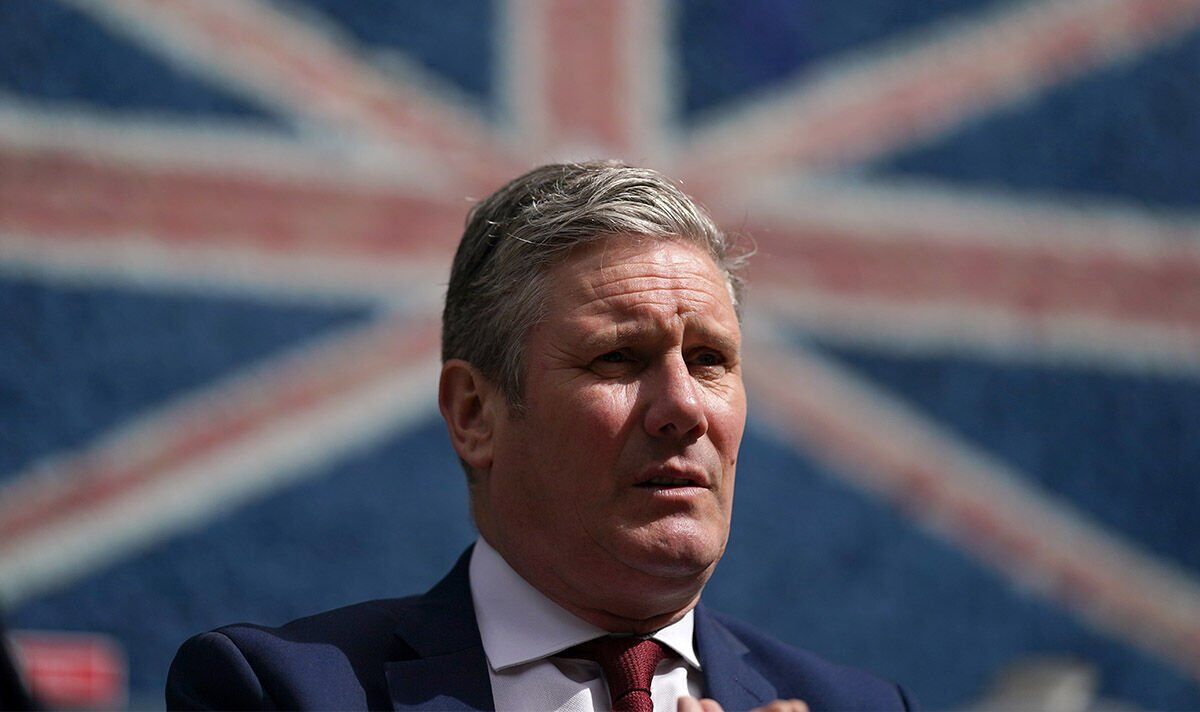 
Labour leader Sir Keir Starmer does not have the backing of everyone in the party, it has been claimed. Reports in recent weeks have painted a divided picture over the Labour leader, inflamed by further unrest over the weekend. Sir Keir is currently embroiled in what has been coined ‘Beergate’. Durham police are currently investigating whether a takeaway and beers he shared with colleagues at an event in Durham was a social gathering.

He and Labour maintain that it was in fact part of a work event.

Mail on Sunday columnist Dan Hodges wrote in his column last weekend that “Labour MPs are losing patience” with their leader.

A source indicated to the newspaper that they want him gone.

A Shadow Minister was quoted as saying: “There’s talk of having a whip-round for Durham police. We’re going to send them a bung to guarantee they fine him.”

Sir Keir has vowed to resign if he is issued a fixed penalty notice over alleged lockdown violations.

Speaking to the Mail, a second Shadow Minister was quoted as saying: “The Shadow Cabinet all hate him.”

A third said: “The consensus is he’s a plank of wood. If he doesn’t deliver by conference, there’ll be a push to get rid of him.”

The damning verdicts coincide with other reports claiming that the Labour leader is already preparing his potential successors.

The Sunday Times reports that the former Director of Public Prosecutions has met with several of the Shadow Cabinet and told them leadership campaign teams should be readied.

Sir Keir is reported to have said: “I will not let this party become a basket case again. I will not let our hard-won gains be squandered so we will need to be ready in the unlikely event that the worst comes to the worst.”

Speaking to Sky news, she said: “I’ve spoken to him twice in the last couple of days about how we persuade this Government to lift a finger to avert a crisis on the railways and about how we can reverse the huge cuts to local government funding.

READ MORE: Labour leader: Who could replace Keir Starmer if he resigns?

Despite the negativity surrounding Sir Keir, Labour continues to lead in the polls.

The party was polling with 40 percent of the electorate on June 15, according to Politico’s Poll of Polls.

The figure was seven percentage points higher than the Tories, languishing on 33 percent.

Sir Ed Davey’s Liberal Democrat Party boasted the next largest proportion of the vote — 13 percent — with all other parties polling with five percent or less.

Labour is also leading in polls for the upcoming by-election in Wakefield.

Tory candidate Nadeem Ahmed this week dismissed the poll, saying he remains confident that he can win.

He told the i newspaper: “It’s a load of rubbish,” he told i. “It is not what I’m getting on the doorstep.”

Mr Ahmed added that while he acknowledged the lockdown-breaking parties in Downing Street “shouldn’t have happened”, the Prime Minister has apologised, taken action to put it right and is moving on.

He continued: “If you do something wrong, you put your hands up, you apologise, you put it right. And that’s what people are forgiving in that sense.” 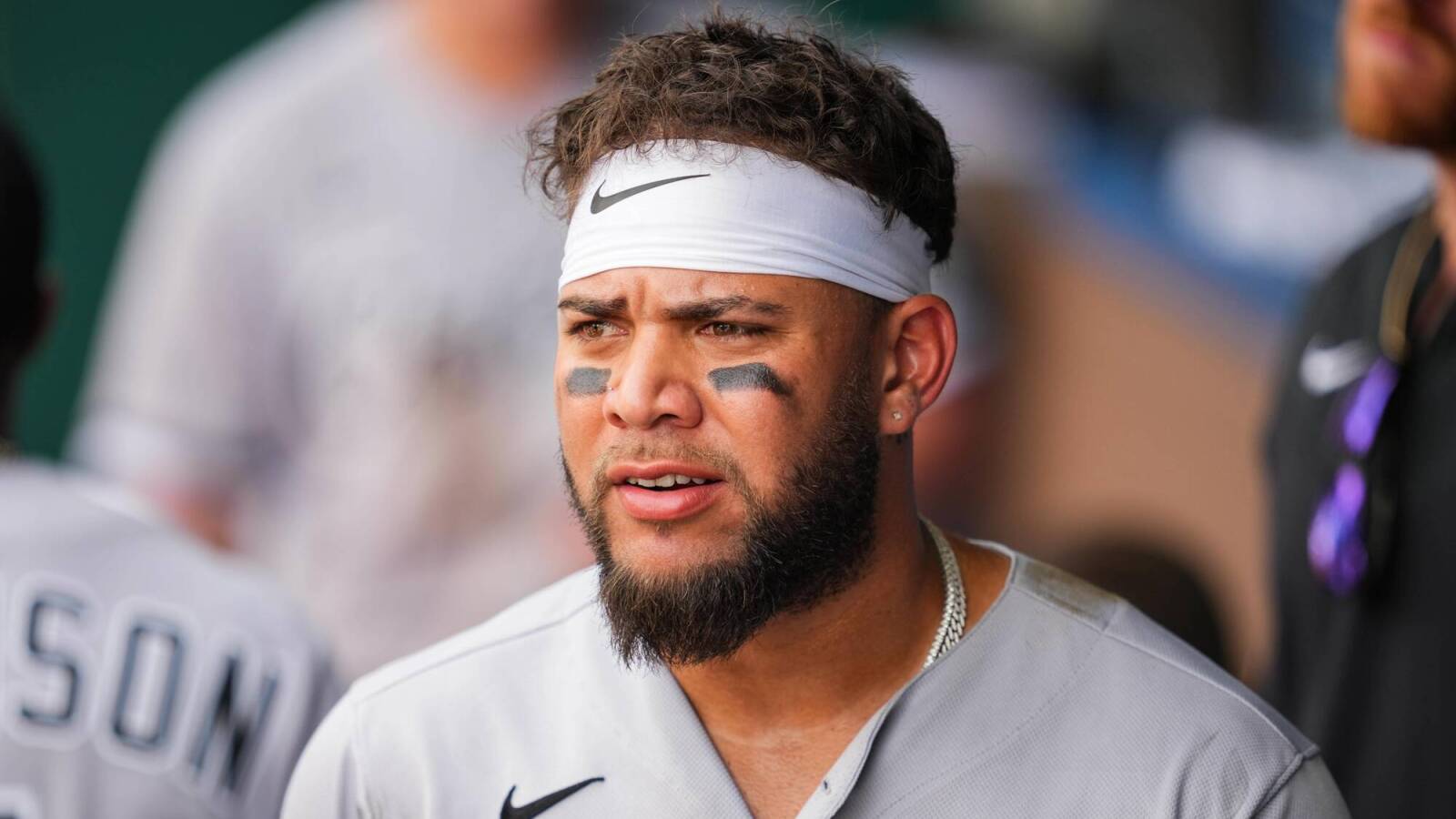 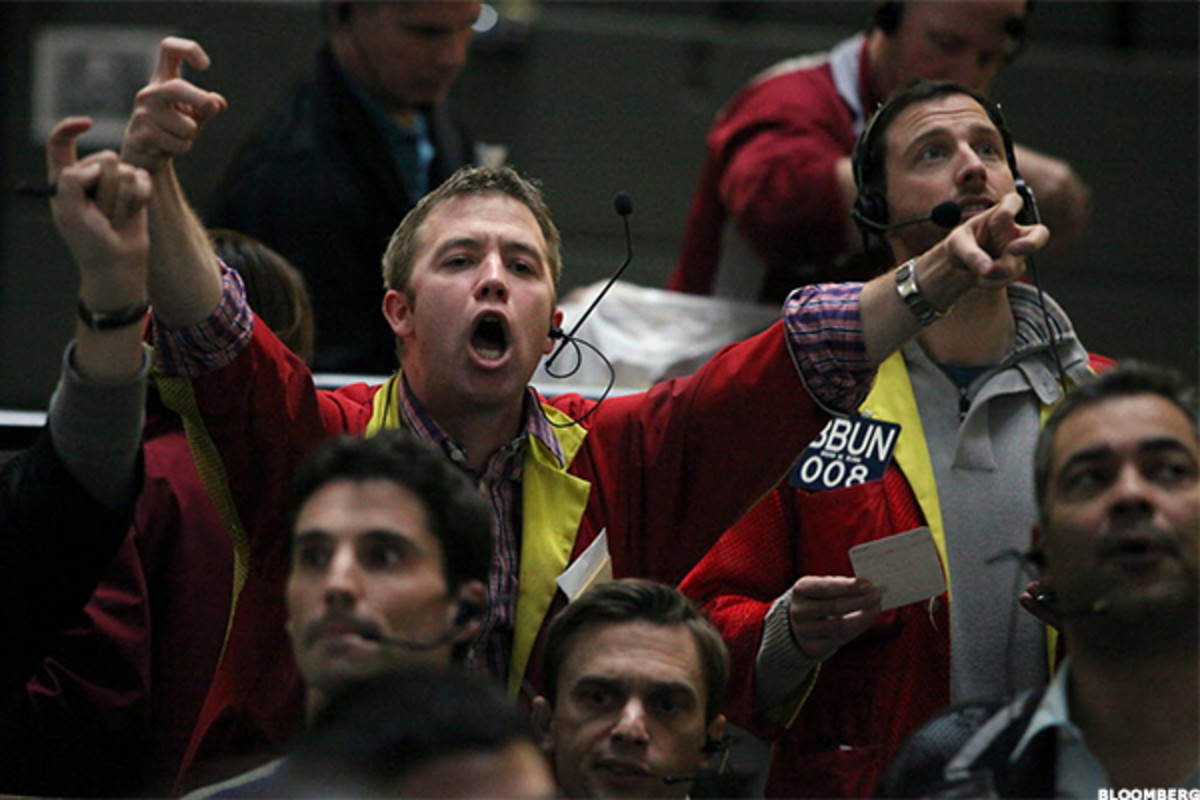 Crashing Stocks? What You Should Do