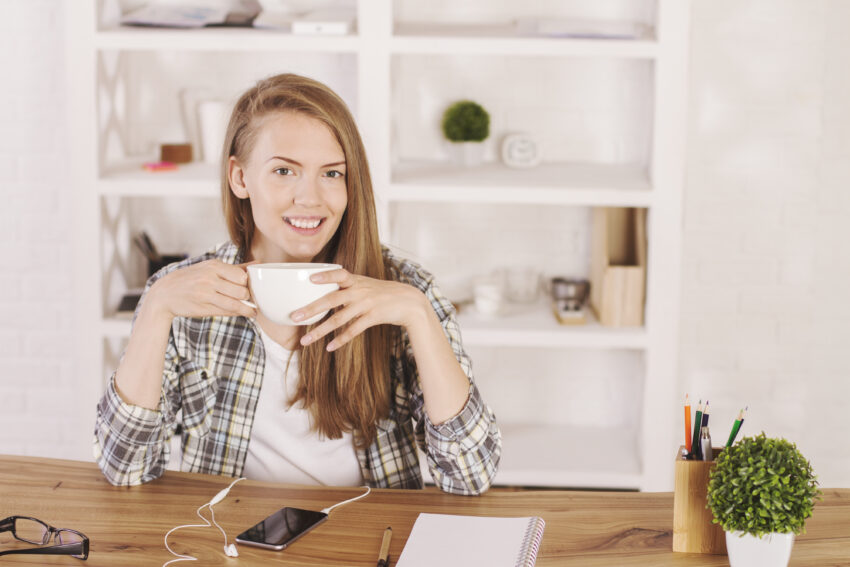 
Recent research has revealed over half of employees believe their employer should offset some of the rising cost of living.

The data, which was uncovered as part of a 1,000 employee survey, revealed many would relish the opportunity to make savings on their frequent hot drink purchases during their commutes, with almost two-fifths agreeing they would save a substantial amount of money if their employer offered an employee benefits package that provided discounts at coffee shops – a striking statistic as the cost of living crisis continues across the UK.

Recent Ello Group data also revealed commuters are spending an average of around £700 a year on hot drinks, which is expected to rise given market data has confirmed the average price of hot coffee has risen 3.5% in recent monthswhile almost half are visiting coffee shops two to four times every week. More than a third of employees spend money on coffee during their working day with over two-fifths admitting coffee improves their productivity.

Michael Kalli, managing director of Ello, commented: “It is hard to deny we are a nation of hot drink lovers – myself included! Combining this with the difficult few months we have all faced with the rising cost of living, we are excited to be working with organisations to give something back to their employees by alleviating some of their commuter costs.

“In addition to the cost of living crisis currently sweeping the nation, organisations are struggling to attract and retain talent with many turning to perks that stand out from the crowd and ultimately appeal to prospective new employees.”

In recent months, the UK has reported record high job vacancies. In the three months to April 2022, almost 1.3 million job vacancies were available across the UK, which was around 630,000 higher in comparison to the same period of 2021.

“We have already worked with some of the top employers across the UK to create bespoke employee benefits packages, so we know what it takes to provide a best-in-class reward programme that ultimately appeals to talent. We can’t wait to continue growing Coffee Club and help employers offer something a little bit different within their perks packages,” concluded Michael. 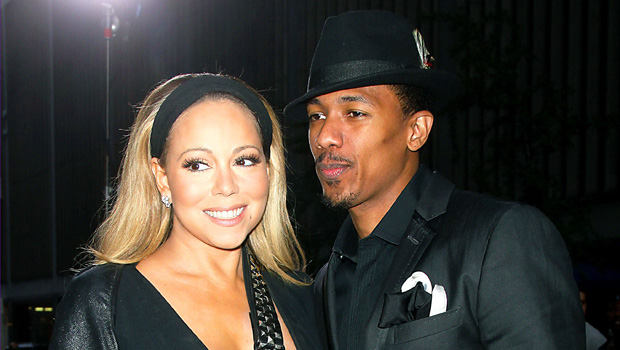 Nick Cannon Admits He Would Get Back With Mariah Carey: Never Have A Love Like That 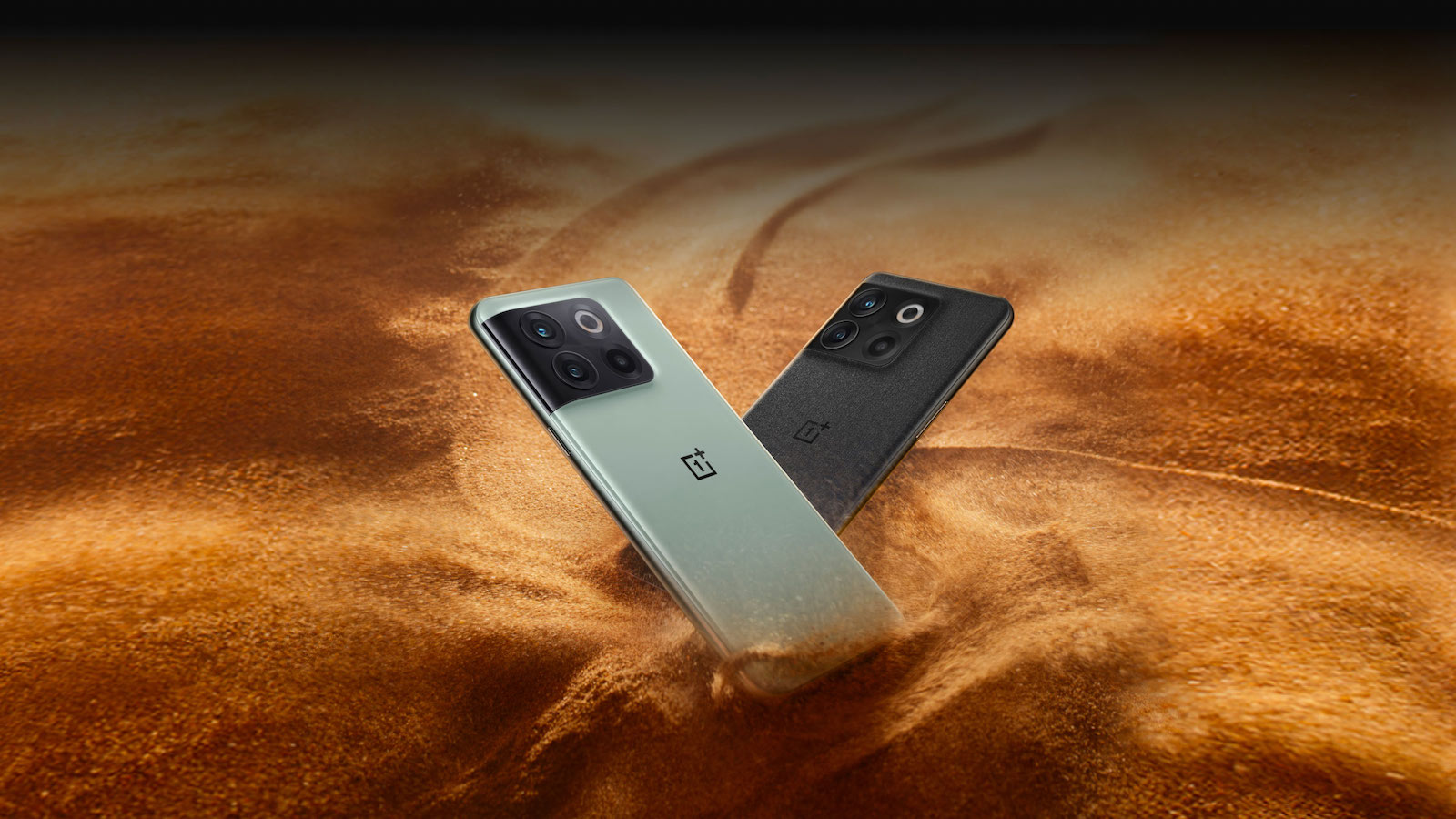 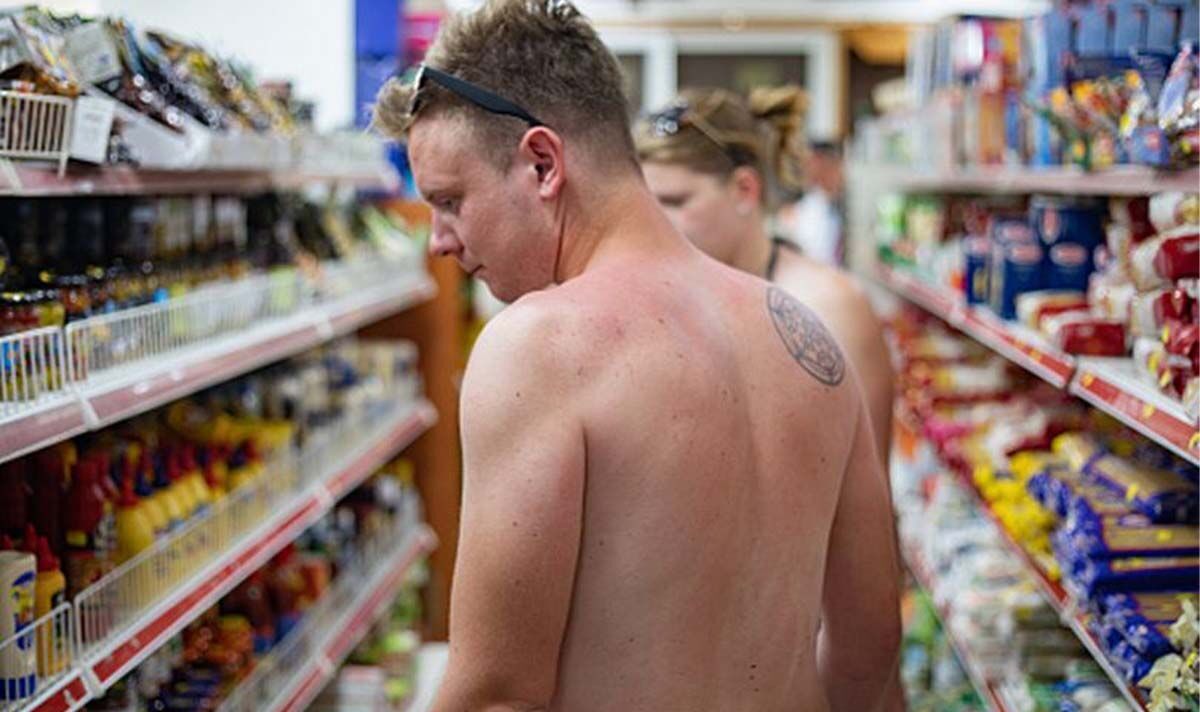