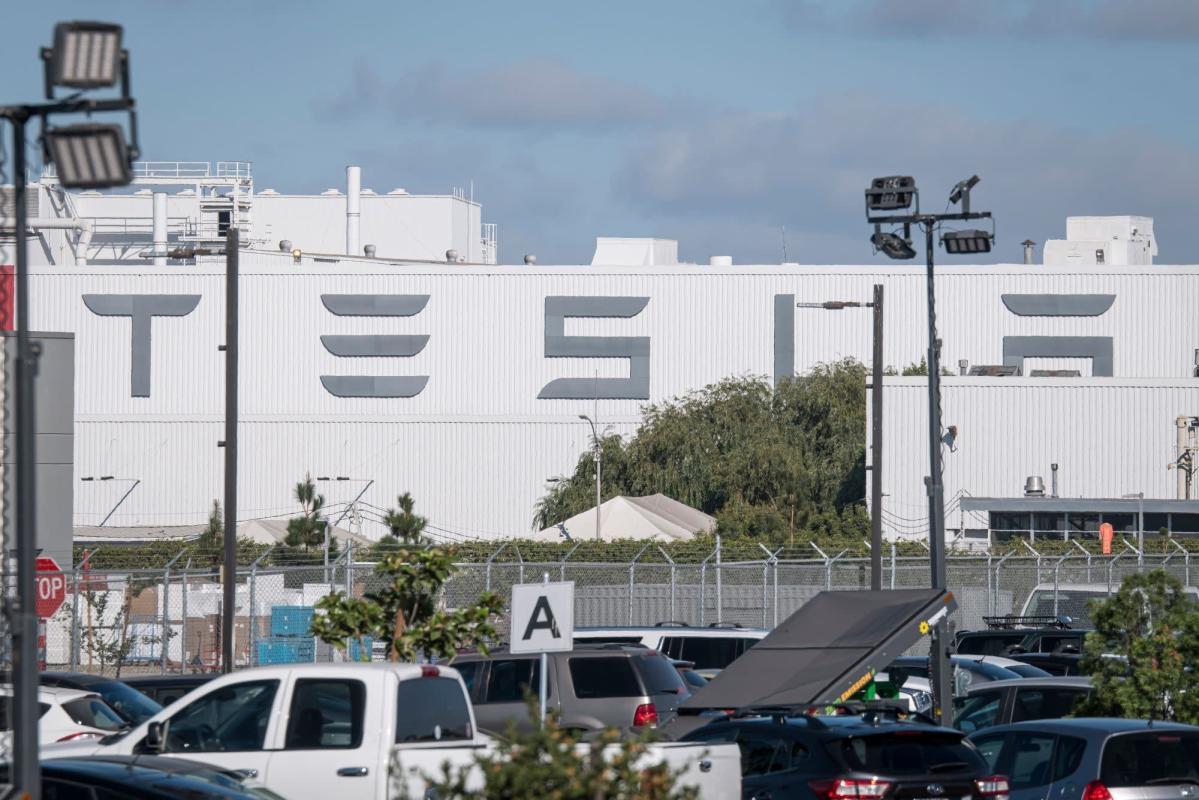 
(Bloomberg) — Tesla Inc. is cutting its salaried workforce by about 10% over the next three months, resulting in an overall reduction of some 3.5% in total headcount as hourly staff numbers are still expected to grow, Chief Executive Officer Elon Musk said.

“We grew very fast on the salaried side,” Musk said in an interview with Bloomberg News Editor-in-Chief John Micklethwait at the Qatar Economic Forum on Tuesday. “A year from now, I think our headcount will be higher” in salaried and hourly workers, but for now the reduction will be 3% to 3.5%, he said.

Musk announced the company’s plans to reduce staff earlier this month. Tesla, now headquartered in Austin, Texas, has grown to about 100,000 employees globally, hiring rapidly as it built out new factories in Austin and Berlin. The cuts, which have affected human resources representatives and software engineers, caught many by surprise, with several employees told they were being terminated immediately. Two workers at Tesla’s battery factory near Reno, Nevada, allege the company didn’t comply with the 60-day notification requirement under the Worker Adjustment and Retraining Notification Act, according to a lawsuit they filed late Sunday in federal court in Austin.

“Let’s not read too much into a preemptive lawsuit that has no standing,” Musk said in Tuesday’s interview via video link.

Musk, 50, waded into the work-from-home debate earlier this month, laying down an ultimatum for Tesla staff to return to the office, or leave.

“Everyone at Tesla is required to spend a minimum of 40 hours in the office per week,” Musk wrote in an email titled “To be super clear.” “Moreover, the office must be where your actual colleagues are located, not some remote pseudo office. If you don’t show up, we will assume you have resigned.”

“The more senior you are, the more visible must be your presence,” Musk wrote. “That is why I lived in the factory so much — so that those on the line could see me working alongside them. If I had not done that, Tesla would long ago have gone bankrupt.”

The mandate has also spooked workers at Twitter Inc., who have had a work-from-anywhere policy throughout the Covid pandemic. Before sealing his deal to buy the social-media platform, Musk floated the idea of turning its San Francisco headquarters into a homeless shelter because “no one shows up anyway.”

In contrast, he has praised workers at his Shanghai factory. Many lived and worked on-site to keep production running through most of the Chinese city’s two-month Covid lockdown earlier this year.

As for competition from the world’s leading automakers, Musk said Tesla doesn’t really think about possible rivals. The main issues the company face are to do with supply chains and its own production capacity.

“Demand for our cars is extremely high and the wait-list is long,” he said. “We really don’t think about competition — we just think about how do we address the limiting factors in the supply chain and in our own industrial capacity.”

“Basically, we need to build the factories faster,” he said. “And then we need to look ahead to whatever the choke points are in the whole lithium-ion battery supply chain from mining and refining to cathode and anode production and cell formation.”

For more on Musk at Qatar Economic Forum, click here for our TOPLive blog.

Qatar’s Ministry of Commerce and Industry, Qatar Investment Authority and Investment Promotion Agency Qatar are the underwriters of the Qatar Economic Forum, Powered by Bloomberg. Media City Qatar is the host organization. 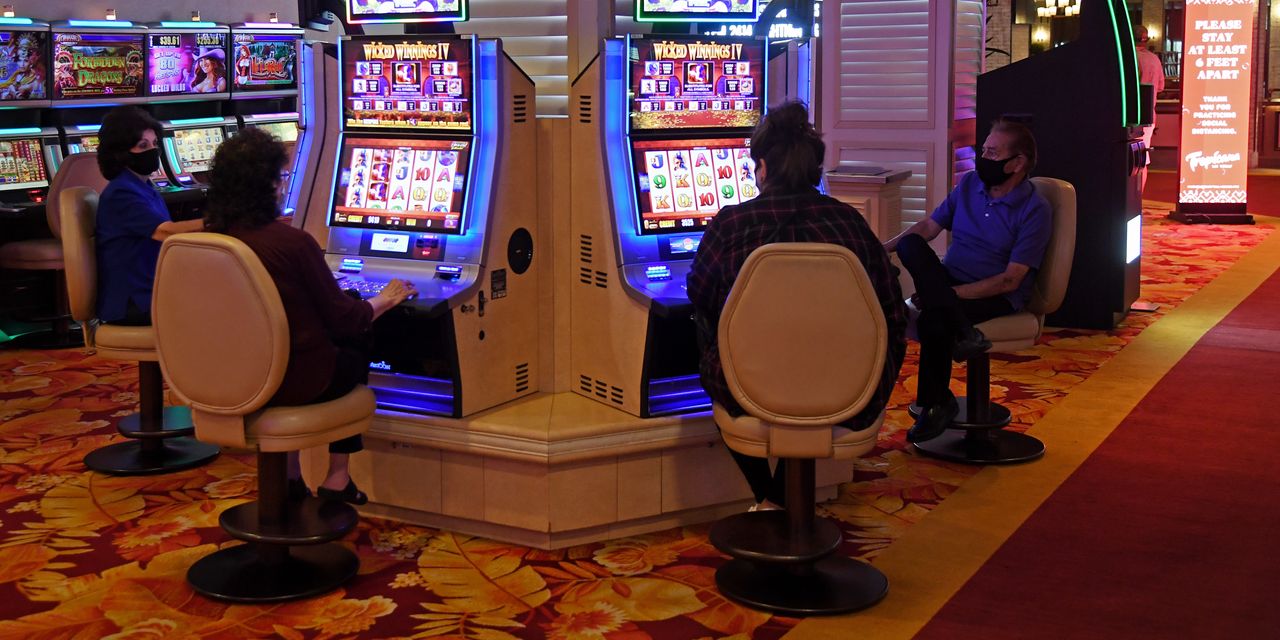 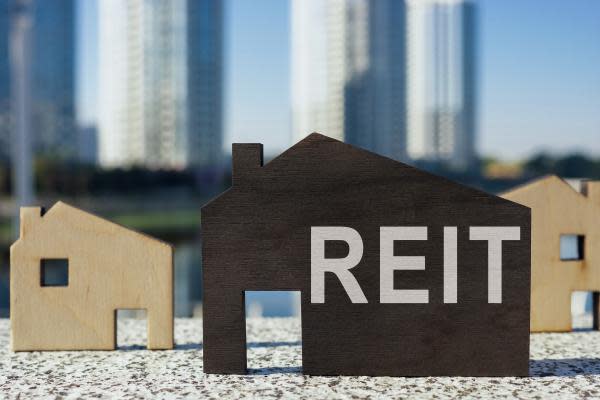 How Are REITs Performing Compared To The Rest Of The Market In 2022? 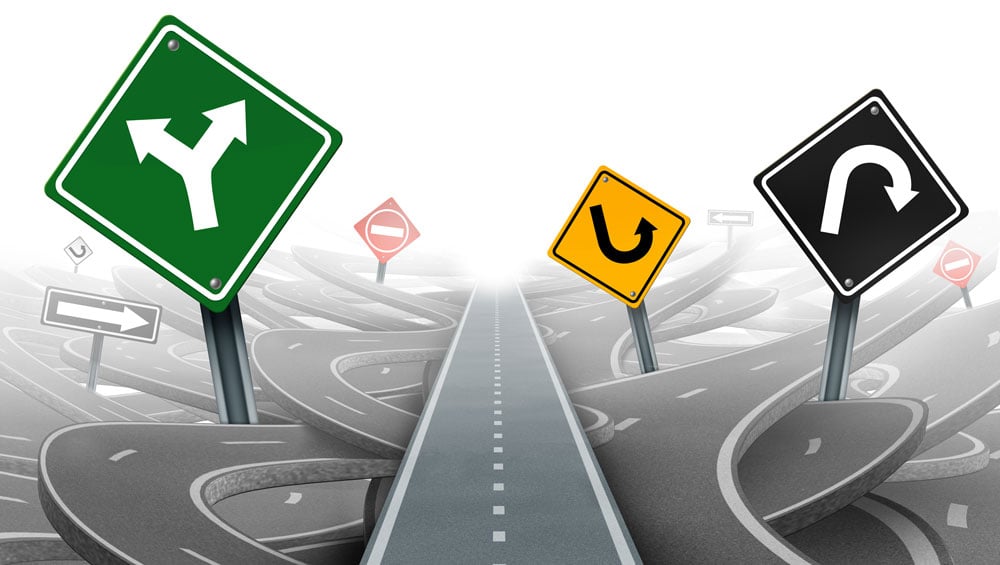