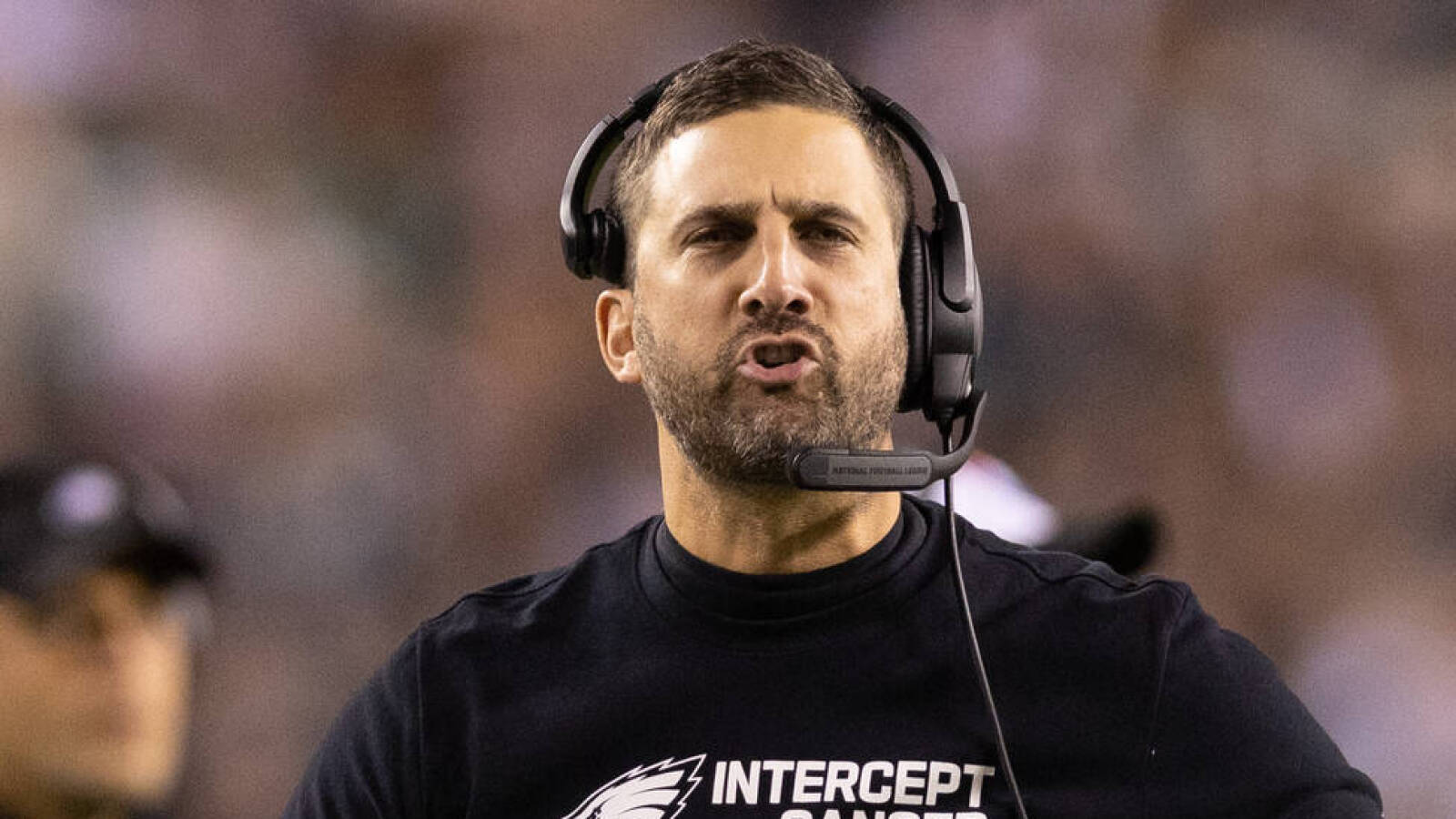 
The Philadelphia Eagles remain the NFL’s only unbeaten team heading into Week 7 of the 2022 season.

Sitting with a perfect 6-0 record ahead of the Eagles’ bye week, one would imagine head coach Nick Sirianni would be content with the results so far. However, when he spoke with reporters this week, Sirianni relayed a different message.

“I think being 6-0 is awesome, but I think you can put your foot on everybody and say, ‘You like this? This feel good?'” Sirianni said. “All right, then we got to keep going and really dive in even harder.

“It’s not to say you don’t do that when you’re 0-6 or 2-5, or whatever, but it’s just easier to really get after everything because I think there is no feelings involved when you’re 6-0. It’s like, hey, let’s go. This isn’t good enough, and let’s get it better.”

While finding faults in an unbeaten squad isn’t easy, the Eagles are not a blemish-free team. The Eagles have looked downright dominant in spurts this season and, at other times, not so much.

They’ve blown teams off the field in the second quarter this season, setting the NFL mark for points scored (112) through six weeks. Though, more than once this season, the Eagles have let commanding halftime leads slip away in the second half. While the trend has yet to come back to bite them, it’s certainly a cause for concern moving forward.

“We haven’t played a complete game in the sense of we haven’t really blown open a game when we have had two-score leads,” Sirianni said. “You want to just be able to end a game and put a game away.”

Sirianni’s players agreed with his statements. Veteran All-Pro center Jason Kelce said, “there isn’t a player here who is satisfied,” while running back Miles Sanders added, “Everybody knows” the Eagles haven’t played their best game yet this season.

After their bye, the Eagles return to action next Sunday, Oct. 30, when they play host to the Pittsburgh Steelers. 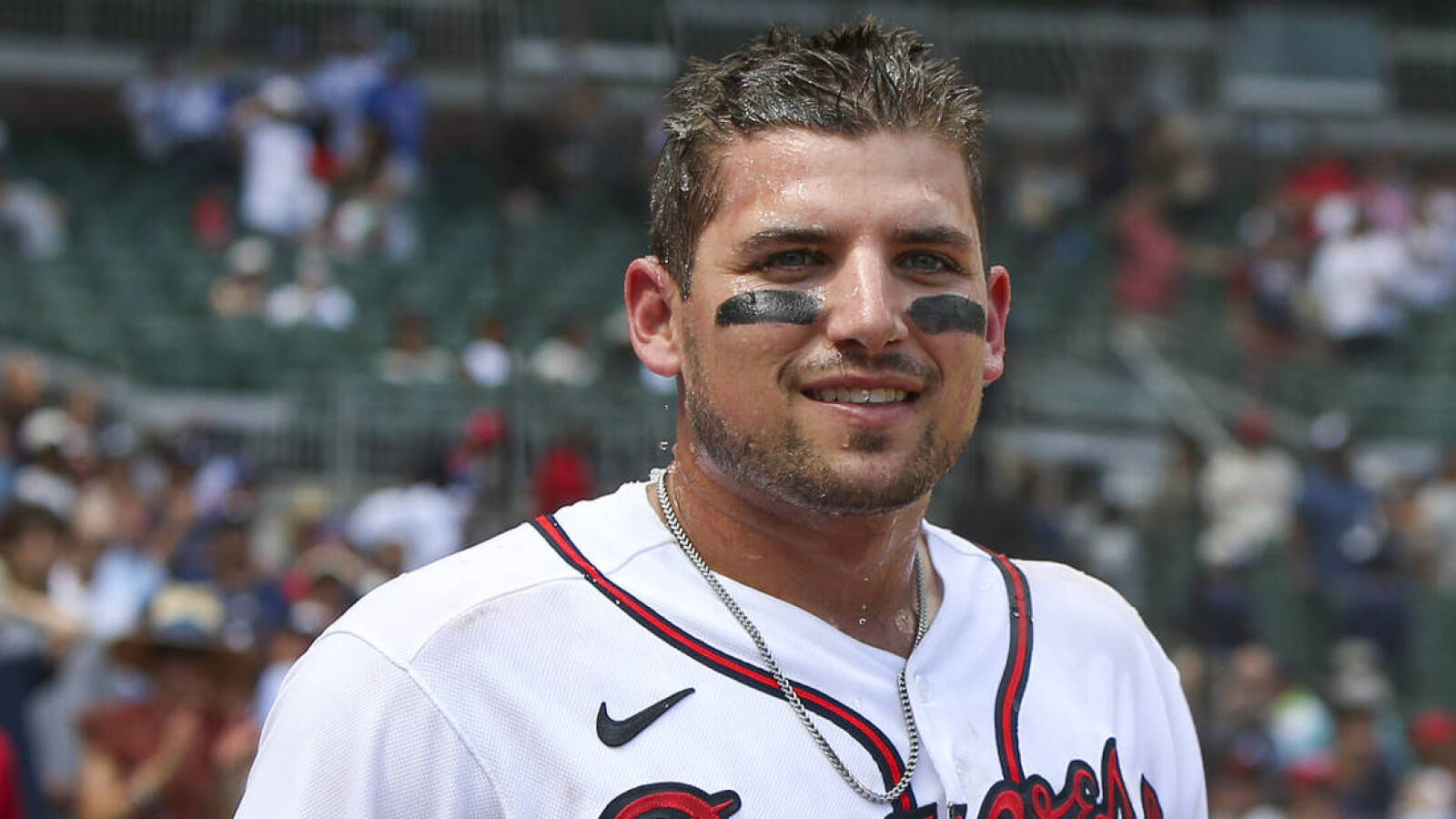 A decade after the Thunder traded James Harden, regret should linger