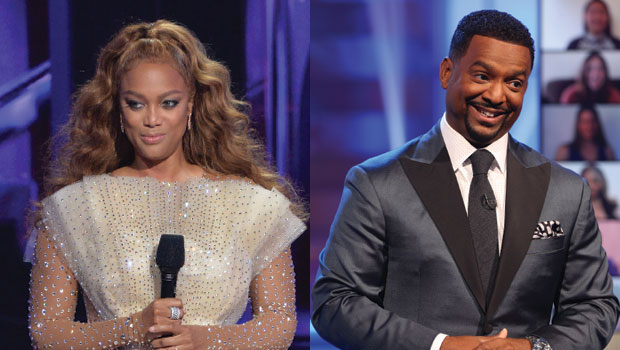 
Tyra Banks will return as the host and executive producer of Dancing With the Stars season 31, but she’ll be joined by new co-host Alfonso Ribeiro. Alfonso is currently the host of America’s Funniest Home Videos and also the DWTS season 19 mirrorball champion.

“Dancing with the Stars has been such an important part of my life for so many years, and I am ecstatic to officially re-join this tight-knit family as co-host,” Alfonso said in a statement. “Tyra and I have a longstanding friendship that I hope will resonate with all of the fans at home as we kick off this new season on Disney+.”

Tyra also released a statement about Alfonso joining the show: “I’ve known Alfonso since I was 19 years old and he always puts a smile on my face whenever I see him. Having such a fun-loving, longtime friend as co-host warms my heart. Plus, he’s won the competition before, so he knows exactly what the stars are going through. Bantering back and forth with him live is going to be so much fun!”

Tyra Banks Through The Years — Photos

Season 31 will mark Tyra’s third consecutive season as the host. She took over hosting duties from Tom Bergeron, who was the host for the show’s first 28 seasons. Judges Len Goodman, Carrie Ann Inaba, Bruno Tonioli, and Derek Hough have all signed on to return for season 31.

The new season of Dancing With the Stars will move to a new home on Disney+ after 30 seasons on ABC. The show will premiere exclusively in the U.S. and Canada and will be the first live series to debut on the streaming service. The season 31 premiere date on Disney+ will be announced at a later date.

‘Dancing With The Stars’ Bombshell: Why Season 31 Won’t Be On ABC

“Dancing with the Stars has been a beloved staple on ABC for 30 seasons and brought so much joy to millions of viewers,” Dana Walden, Chairman of Entertainment, Walt Disney Television, said in a statement. “As we’re significantly expanding our unscripted slate at ABC, this is a great opportunity to introduce this show to a whole new generation of fans on Disney+. We’re so grateful to our incredible partners at BBC Studios and look forward to continuing our relationship with them on this spectacular series, which will continue to be overseen by Rob Mills and the talented Walt Disney Television Alternative team.” Maps of Russia’s invasion of Ukraine 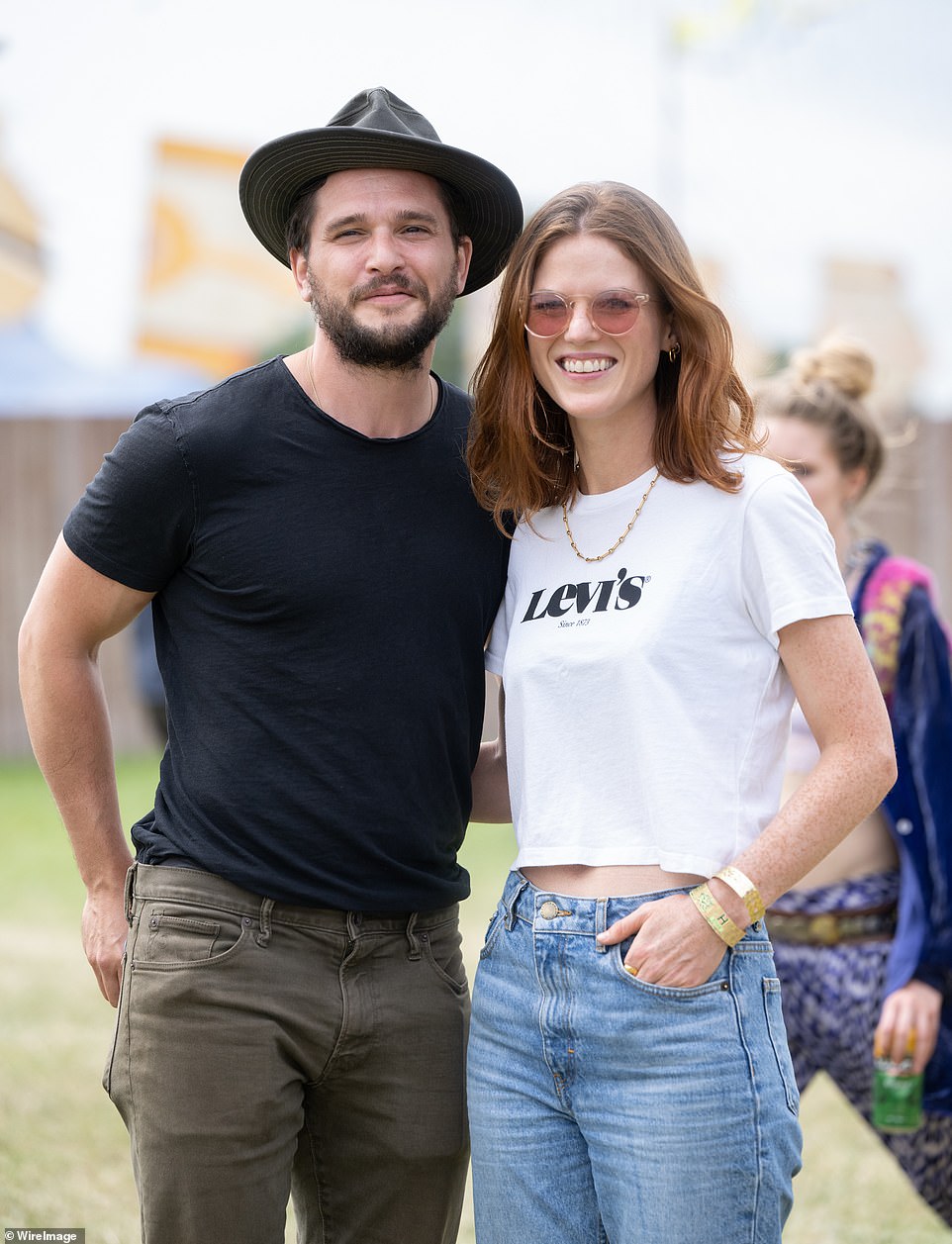 Proton Unlimited Is the Private Alternative to Google One