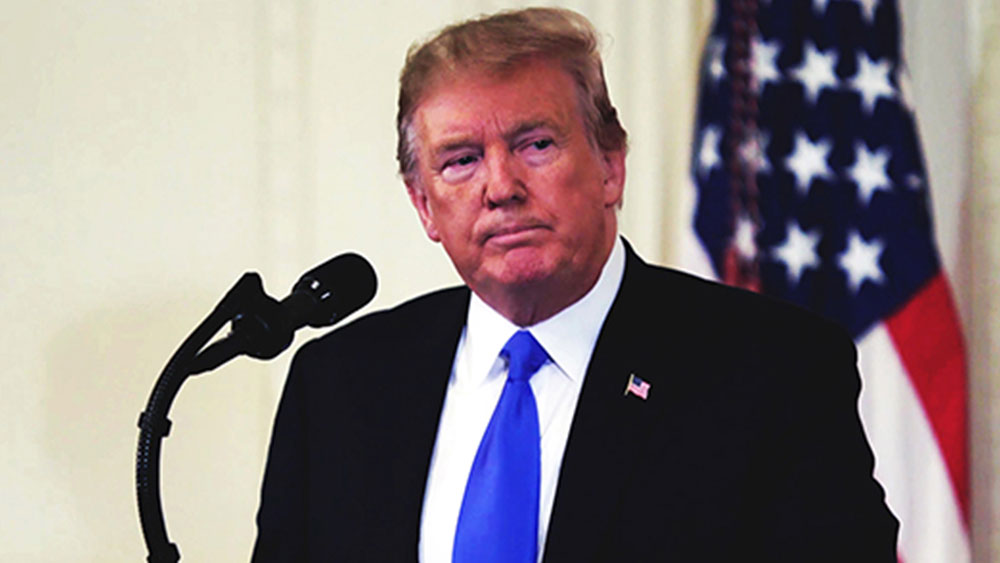 
Volume was lower on both the Nasdaq and the New York Stock Exchange, according to preliminary data.

Meanwhile US durable goods orders for May came in higher than expected. New orders increased 0.7% to $267.2 billion in May, the Census Bureau revealed Monday. This was above Econoday estimates for a 0.1% rise. Orders rose 0.4% in April.

Oanda senior market analyst Edward Moya said in a note to clients that it offers further evidence to embolden the Federal Reserve.

“Today’s volatile durable goods order reading was rather impressive and while it is only one reading, it suggests the economy is still chugging along and could probably stomach more Fed rate hikes than are being priced in,” he said.

The Nasdaq ended the session down 0.8%, not too bad considering the scope of Friday’s gains. Luxury EV maker Lucid (LCID) was a laggard as it fell 4.3%

The S&P 500 sectors were mostly negative. Utilities and energy were the best-performing areas. Consumer discretionary and communication services were the worst laggards.

Small caps managed to fend off the bears, with the Russell 2000 posting a gain of 0.3%.

Growth stocks were the stars of the day though, with the Innovator IBD 50 ETF (FFTY), a bellwether for growth stocks, rising 1.8%.

Bernstein reiterated its market perform rating on the stock, but said it sees Apple TV+ upside ahead.

It estimates that the service “may currently have 20M-40M paying subscribers, annual revenues of $1B-$2B, and annual content spending of (around) $3B+.”

It was left in the shade by index standouts Chevron (CVX), which popped nearly 2%, and UnitedHealth.

Salesforce (CRM) was the worst laggard as it dropped 2.5%.

The Donald Trump SPAC Digital World Acquisition took a beating Monday on news that several board members have been subpoenaed.

A federal grand jury in the Southern District of New York  is seeking more details on its merger deal with the former president’s Trump Media & Technology Group. The company is the parent of conservative social platform Truth Social.

In a filing Monday, DWAC said the subpoenas, as well as investigations from the Justice Department and the SEC, risk slowing or squashing the merger deal altogether.

According to DWAC, it became aware of the grand jury subpoenas on June 16. The grand jury is requesting similar details to those previously requested by the SEC.

DWAC stock fell 9.6% in the stock market today. It is now trading at its lowest levels since the deal was announced.

With the market back in a confirmed uptrend now is a good time to be gradually increasing market exposure. Here are some candidates.

UnitedHealth stock managed to pass a double-bottom buy point of 507.35, though it is just below this level.

The relative strength line has just hit a new high on a weekly chart, and it remains on a strong long-term uptrend.

Profits are seen ramping up, with 14% growth seen in each of the next two years. Institutional investors are key backers of the stock, with 52% of shares currently held by funds.

Its bullish behavior saw the stock added to the Leaderboard list of top stocks on Monday.

Corcept Therapeutics is homing in on a cup base buy point of 25.78. The relative strength line is already at new highs, a bullish sign.

Much of the base formed below the 50-day moving average, but the stock made a sharp move above the line last week.

Corcept is a biotech specializing in disorders associated with the steroid cortisol. Investors will want to see volume pick up if it attempts a breakout.

AstraZeneca is also close to breaking out of a double-bottom base. The ideal entry point here is 67.50.

AZN is back above the 50-day moving average and the relative strength line is at a new high, both encouraging signs.

All-around performance is excellent and earnings are seen spiking. EPS is expected to grow by 34% this year before slowing to 17% growth in 2023.

This Is The Ultimate Donald Trump Stock: Is DWAC A Buy? 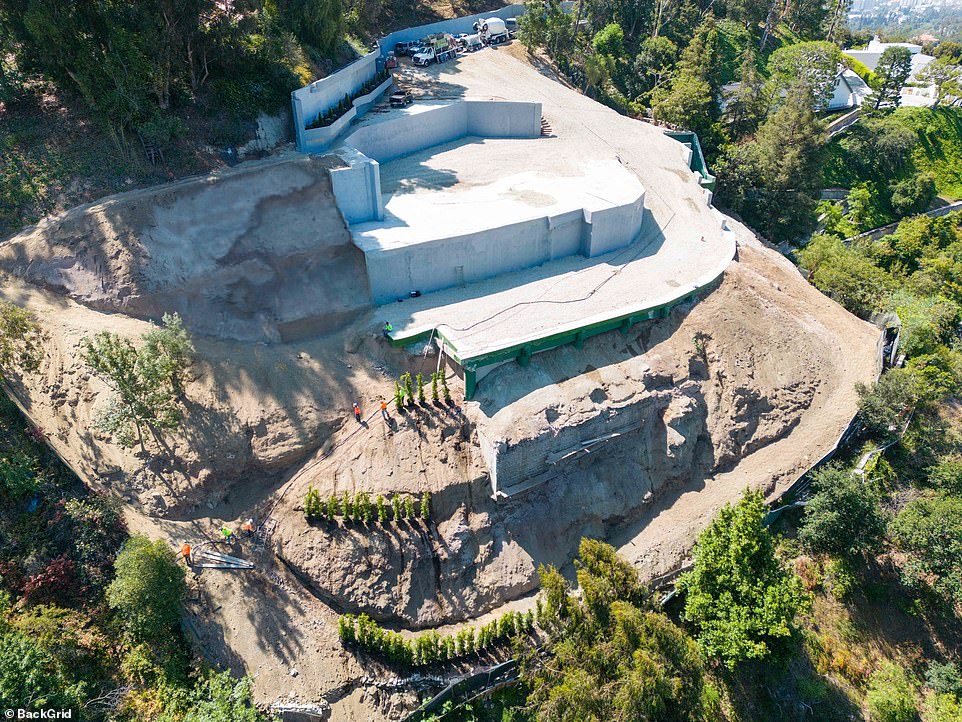 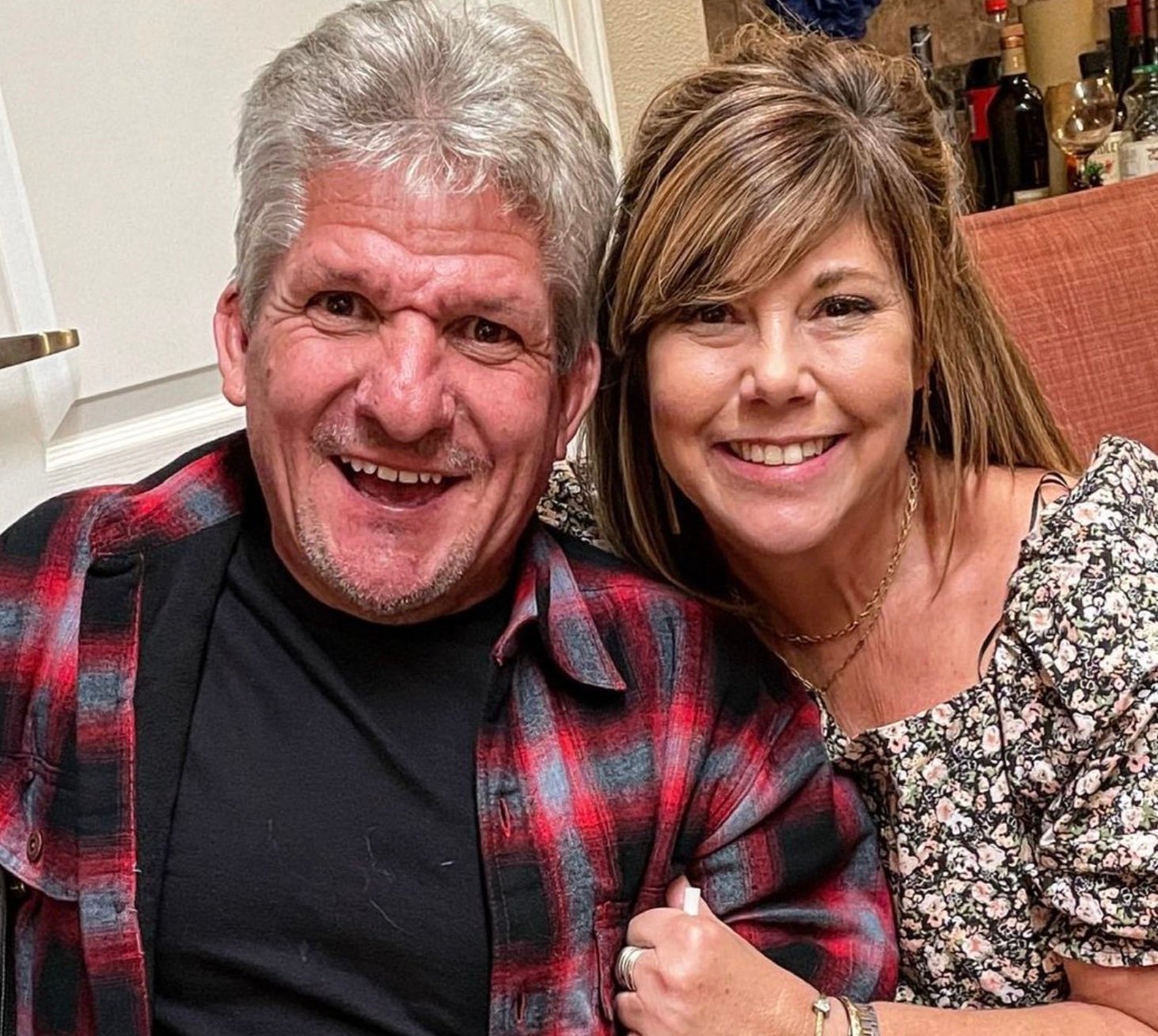