Contracts linked to the

Markets in the U.S. were closed Monday for the observance of Juneteenth National Independence Day.

Lifting sentiment Tuesday were comments from President Joe Biden, who said a U.S. recession wasn’t “inevitable.” The president’s comments were made Monday following a talk he had with former Treasury Secretary Larry Summers, who feels there is a recession ahead.

“No, I don’t think it is,” Biden said about asked whether the U.S. was headed for a recession. “I was talking to Larry Summers this morning and there’s nothing inevitable about a recession.”

Appearances before Congress from Federal Reserve Chairman Jerome Powell will be closely watched by Wall Street this week. The Fed has been hiking rates in an effort to cool inflation that is running at 40-year highs. Some investors fear the Fed’s aggressive policy tightening will lead to a recession.

The central bank raised its benchmark interest rate by 0.75 percentage point last week and is expected to do so again at its next meeting in July.

St. Louis Fed President James Bullard played down fears of a severe recession, saying Monday the U.S. economy should continue to grow in the coming several months. But he warned that high inflation posed a serious risk to the U.S. economy. 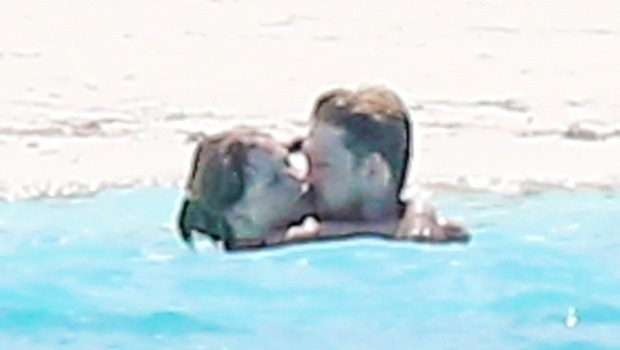 Taylor Swift & Joe Alwyn Kiss While Swimming Together In The Bahamas: Photo 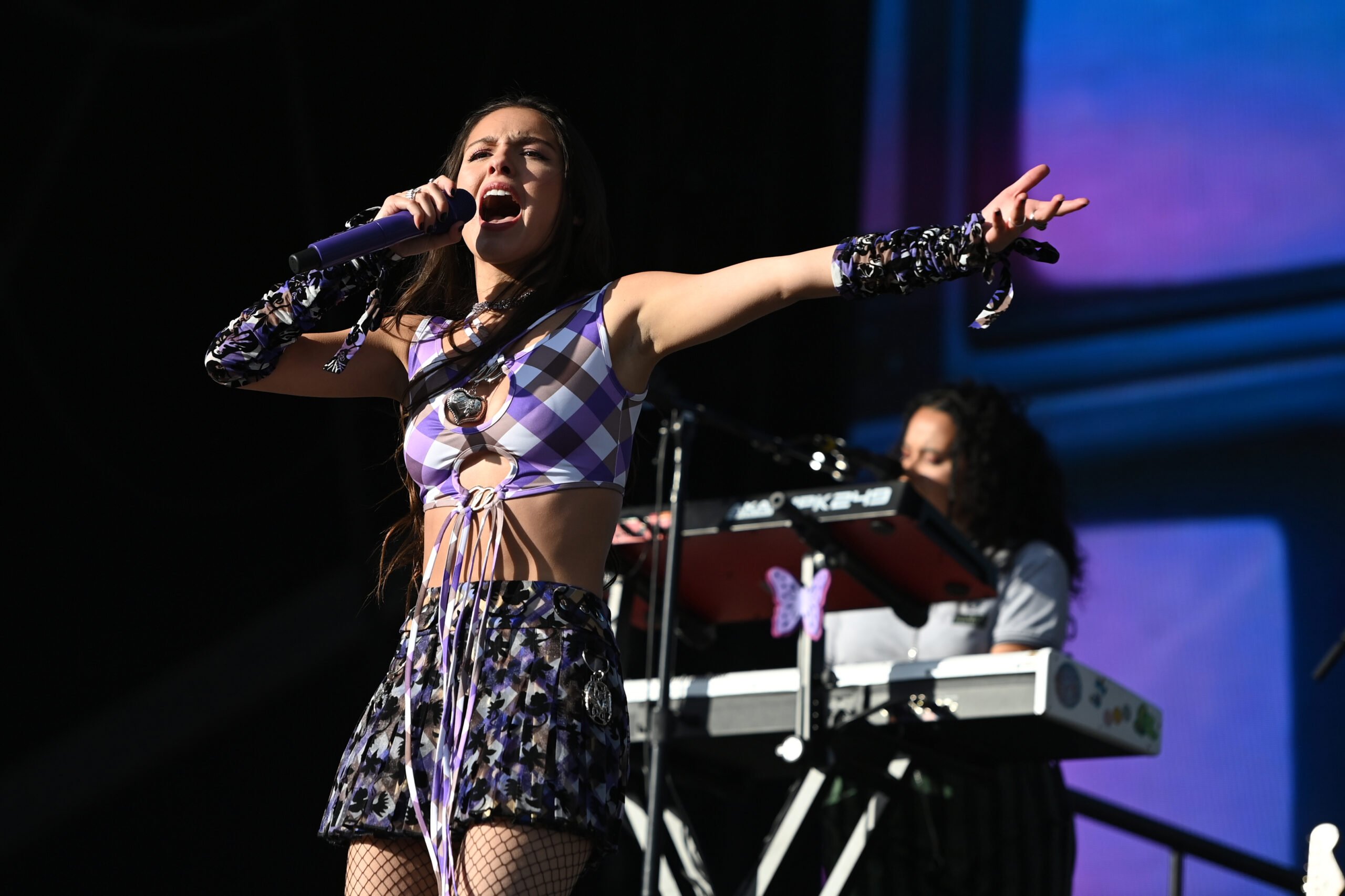