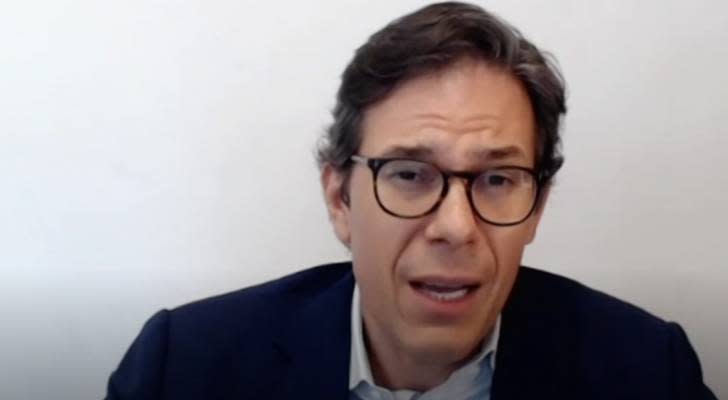 
Looking at the S&P 500 right now, you might be convinced the stock market is destined for doom in 2022.

The benchmark index rose nearly 27% last year. This year, it’s already down 22%. Plenty of stocks are deep into correction territory.

“People are basically positioned for a recession. Our base case is that this is not going to be a recession in the next 12 months,” Lakos told CNBC earlier this month. “And we think from that angle the portfolios are wrong footed.”

If you’re aligned with Lakos and are looking ahead to a potential reversal, here’s three stocks JPMorgan finds particularly attractive right now.

This work-management platform helps companies implement, organize and automate their processes. Smartsheet says its application is used by more than 80% of Fortune 500 companies.

And business is growing. In the fiscal quarter ended April 30, revenue surged 44% year over year to $168.3 million, driven by a 44% increase in subscription revenue.

But the stock is far from being a hot commodity. Year to date, shares are down a painful 61%. That could give contrarian investors something to think about.

Last week, JPMorgan analyst Pinjalim Bora reiterated an “overweight” rating on Smartsheet. While Bora also lowered his price target from $80 to $58, the new target is still 96% above where the stock sits today.

Tech stocks are getting dumped in this market downturn. Even mega-cap behemoths like Microsoft aren’t immune to the bearish sentiment.

But business remains on the right track. In the March quarter, Microsoft’s revenue grew 18% year over year to $49.4 billion. Adjusted earnings came in at $2.22 per share, up 9% from the year-ago period.

The tech gorilla is also returning a massive amount of cash to investors. For the quarter, Microsoft’s dividends and share buybacks totaled $12.4 billion, representing a 25% increase year over year.

JPMorgan analyst Mark Murphy recently raised his price target on Microsoft to $320 while maintaining a “buy” rating. That implies a potential upside of 30%.

This American pharmaceutical giant commands more than $270 billion in market cap, with products marketed in 120 countries around the world.

Unlike the other two names on this list, Eli Lilly is not a beaten-down stock.

In Q1, Eli Lilly delivered 15% revenue growth, driven by a 20% growth in volume. The company paid nearly $900 million in dividends and spent $1.5 billion on buybacks during the quarter.

Shares are actually up 7% so far in 2022, and JPMorgan expects the trend to continue.

On June 1, analyst Chris Schott reiterated an “overweight” rating on Eli Lilly while raising his price target from $340 to $355.

Considering that shares trade at around $291 apiece right now, the new price target implies a potential upside of 22%. 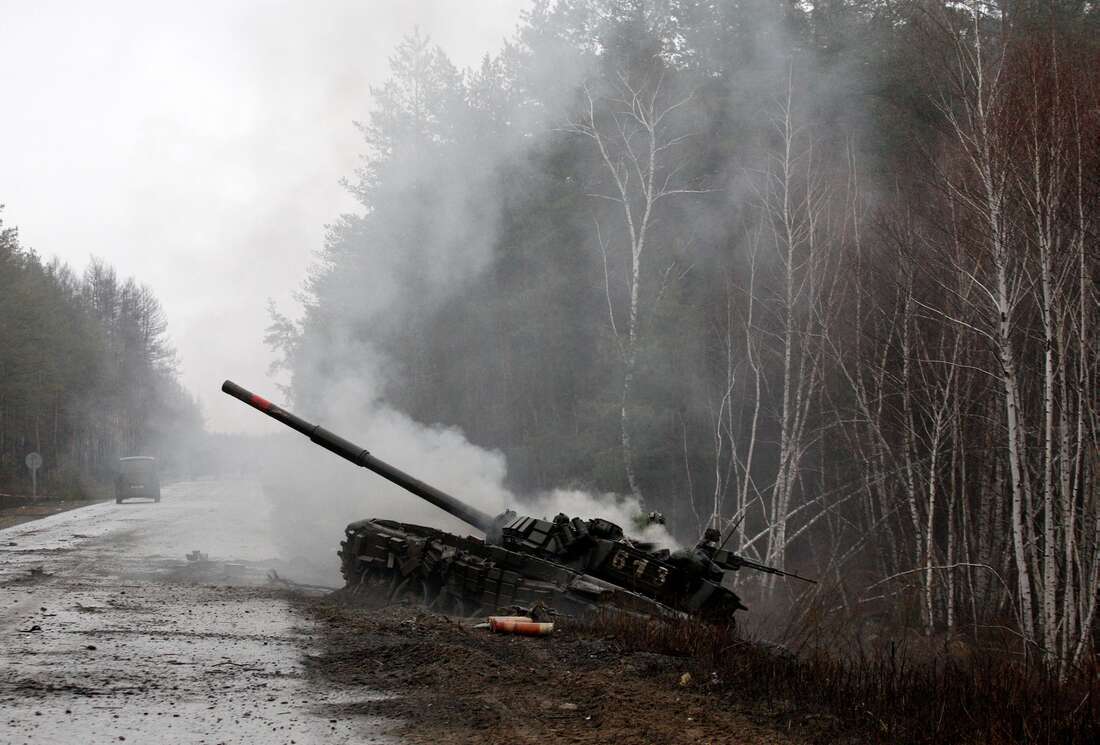 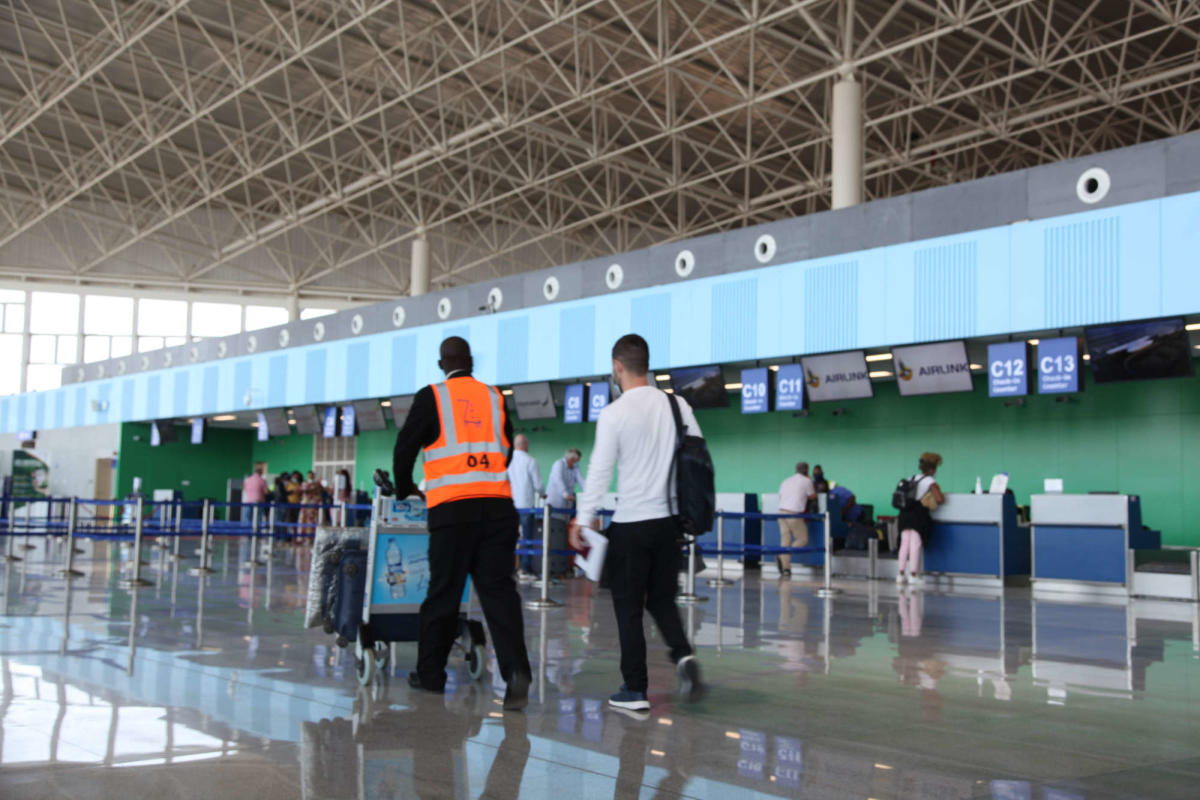 China urges IMF to approve US$1.4 billion Zambia bailout, but told it must reach deal with other lenders