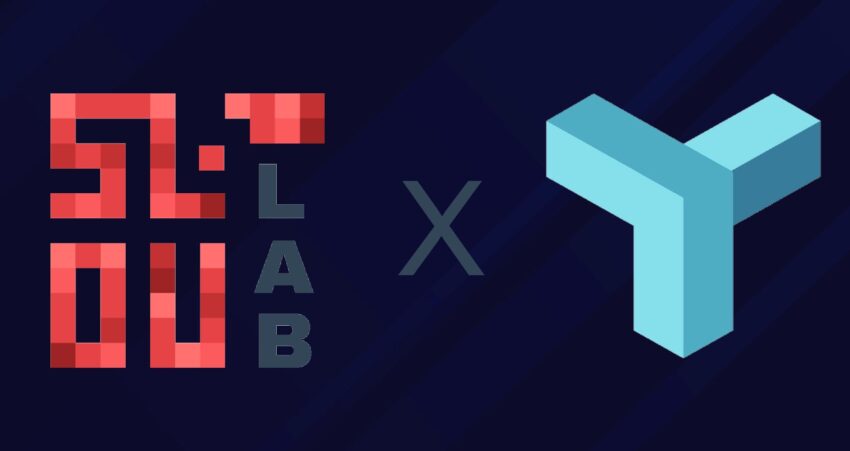 
Solulab agrees with a contract to create a Mobile and Desktop cryptocurrency application for Y Coin CEO Youssof Altoukhi by September 2021. However, it still doesn’t get completed by March 2022.

Solulab forgot to make the desktop application and refused to do it unless Youssof Altoukhi paid an extra payment even though it was not stated in the contract. Solulab took months to agree to the contract terms, and when Youssof asked for a refund for the desktop portion of development because they still did not even start it, Solulab said they would not give any refund. They then proceeded to freeze the mobile development until Youssof agreed to start the desktop development with them.

Solulab is a development firm based in Ahmedabad, India. They specialise in developing small to mid-sized blockchain projects and mobile applications.

The Y Hub was supposed to be a web and mobile application revolutionising cryptocurrency’s current governance system.

Youssof had calls beforehand with seniors at Solulab, who assured him they were fully capable of delivering the requirements of a mobile and web cryptocurrency wallet application. Development for the application began in July 2021. After signing contracts, Solulab assured development could be completed by September that year.

In September, Solulab was still at the start of the design phase and was nowhere near finishing the application.

In November, Youssof stated he noticed something. He only saw designs and wireframes for the mobile application but not the desktop application.

He was rightfully confused, and when he approached Solulab with these queries, they also seemed to be equally as confused. They did not understand the question, and they seemed dumbfounded. After having multiple conversations that week, Youssof stated he had found out they did not start on the desktop application because they did not even know they were supposed to be making a desktop application.

Youssof was in disbelief that an entire development team simply missed one of the core features of the development even though the title of the first contract was “web and mobile apps.”

However, the project manager at the time assured Youssof that they were currently working on the mobile application. Once the application is made in January, they will do the web version after. Youssof reluctantly agreed.

At the end of January 2022, Youssof asks Solulab about the web application. The project manager stated that they would not be making a web application because Solulab had spent all resources on the mobile application.

In shock, disbelief and anger, Youssof asks what they mean as they are contractually obligated to complete both within the total price agreed upon in the contract, which Youssof has already paid in full even though both applications are still not completed.

The project manager advised Youssof to talk with the seniors at solulab to come to an agreement.

After numerous tiresome calls and emails explaining the situation to Solulab, they come back weeks later with an offer. They stated it would take an additional 1000 hours to make the desktop application, and they are willing to pay half the cost while Youssof pays the other half.

Youssof, angered and confused, reinforms Solulab that it is clearly stated in the contract that they must do the web application within the set budget Youssof has already paid in full.

After weeks of hearing nothing back from Solulab after Youssof’s confrontation, Solulab finally agrees to adhere to the contract in March.

Youssof, however, has had significant financial losses due to these events. His loyal community has been heavily offloading the cryptocurrency due to the application being continuously delayed due to Solulab’s unprofessionalism.

Due to this, Youssof has determined the mobile application should be completed within the month, and since the desktop side hasn’t even been started yet, it would take another six months or more. Youssof decided it was best to cancel the desktop side and proceed with only the mobile side.

When Youssof informed Solulab he was cancelling the desktop side and would like a refund, without any hesitation, Solulab declined to give a refund of any amount.

Youssof infuriated, explains the situation they are in and the financial turmoil that had been laid upon him thanks to Solulab. He continues with how they were obligated to provide a refund due to the fact they have not allocated any resources towards the desktop and have not even started it yet. They are also obligated to provide a refund due to a clause in the contract.

Solulab remains persistent; they are unwilling to provide a refund for the desktop of any sort.

Solulab then advises Youssof to agree to let them work on the desktop side or to seek legal advice.

Youssof informs Solulab that he will forward the development information to his legal team.

Following this, Youssof is awaiting the completion of the mobile application. Solulab has assuredly guaranteed completion by the 27th of March 2022, even though it was initially supposed to be completed in September. Nonetheless, Youssof raises no queries regarding the delays of the application but is closely monitoring the progress.

The week after, Youssof informs Solulab that he will be forwarding the development information to his legal team Youssof notices he hasn’t received his weekly update. After sending multiple messages and receiving no response, he finally gets a response from his project manager informing him that development has been frozen until the desktop side is resolved.

Youssof is at an incomprehensible point of disbelief. He stated he had never imagined any firm could be so unprofessional. Especially for the price, he was paying.

Youssof pleaded with Solulab to unfreeze development as he needs the application completed by the dates mentioned.

Solulab then blatantly stated, “If you give me approval (on the desktop build), I will start both applications tomorrow.”

Currently, Youssof is in the process of taking legal action against Solulab as he has paid the whole amount, yet he has not received a single functioning product from Solulab. 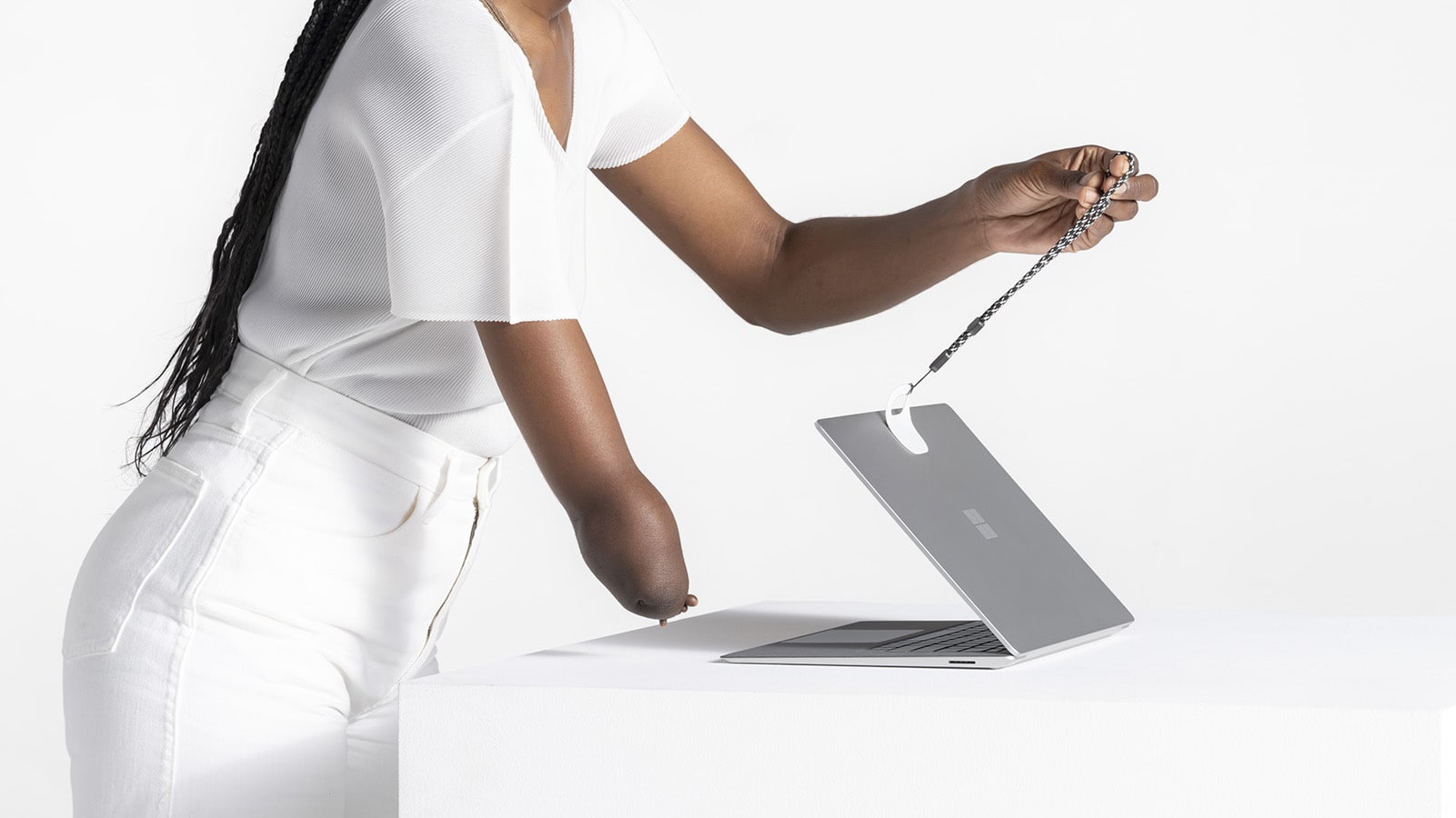 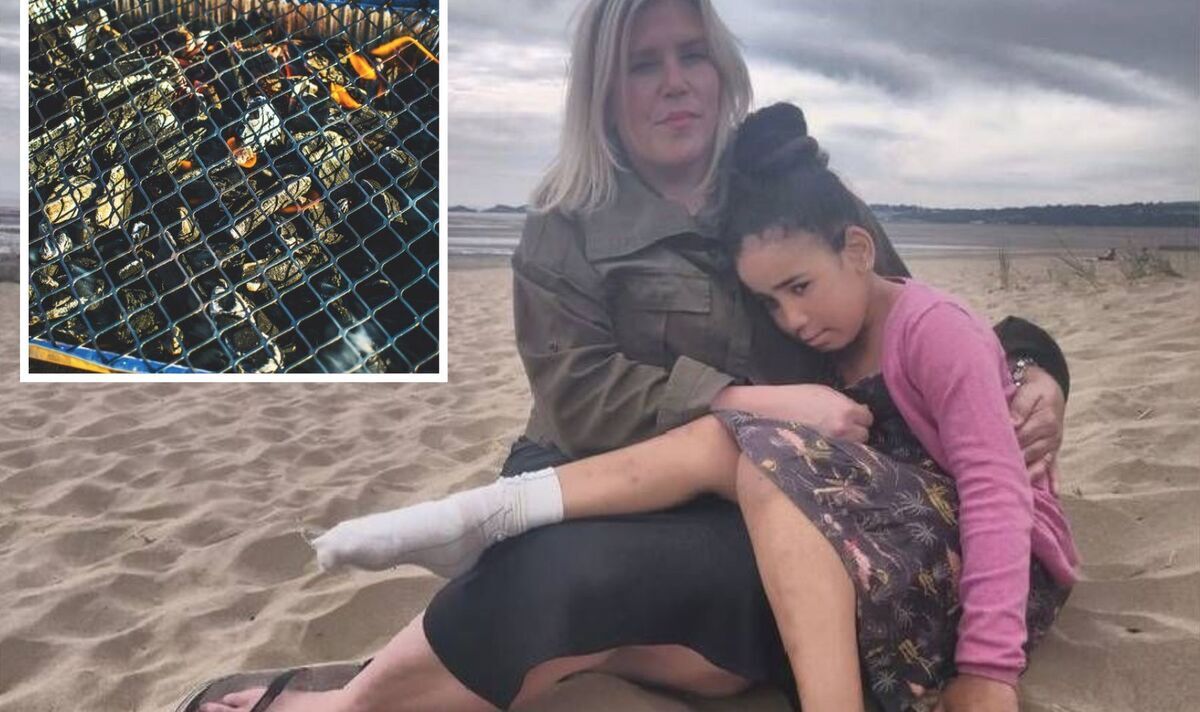 Warning to parents as girl, seven, may need skin graft after standing on buried barbecue