Fourth-year wide receiver DK Metcalf is a pretty polarizing player. Depending on who you ask, Metcalf is either a top-tier talent with elite physical attributes or a deep threat who wouldn’t be able to carry a passing attack without Tyler Lockett on the opposite side of him. You can’t deny his statistical success though. Since entering the league, Metcalf ranks 10th among all wide receivers in targets (358), 15th in yards per target (8.9 — among receivers with at least 200 targets since 2019), and tied for fifth in receiving touchdowns (29). I’d say that’s half decent.

Metcalf does have some issues though. He’s always struggled with his ability to break away from DBs on non-vertical routes. However, he has actually drastically improved in that department since his rookie season.

While there are times when I wish he’d hit the cuts in his routes harder, in general, Metcalf isn’t just a deep threat like he was in his rookie season. Seahawks head coach Pete Carroll has obviously made an effort to improve Metcalf’s footwork. The man who was once laughed at for his subpar showings in the 20-yard shuttle and 3-cone drills has shown an impressive ability to not only find soft spots in zone coverage, but change direction when needed, even against some of the best cornerbacks in the NFL.

Pro Football Focus gave Metcalf a 92.6 grade on short passes in 2021. They gave him a 97.5 grade on intermediate routes. In fact, Metcalf only rated outside the top 50 in deep passes last year. That said, when we look at how PFF rated each wide receiver on deep passes that weren’t caught in 2021, Metcalf ranked ninth with a 77.3 grade. Given that Russell Wilson struggled with the deep ball last season while battling injuries, it’s easy to assume that Metcalf was still getting open on deep passes, just being missed. Essentially, he’s not the one-trick pony we all saw in 2019.

Metcalf also only had four drops in 2021, ranking 16th among all receivers with at least 75 targets. That ties him with the likes of Davante Adams. Metcalf’s drop rate of 5.1 percent in 2021 was lower than guys like Deebo Samuel, AJ Brown, Ja’Marr Chase, Justin Jefferson, DJ Moore, Tyreek Hill, Mike Evans, Diontae Johnson, and Michael Pittman Jr. Yet for some odd reason it’s Metcalf who often gets his drops thrown in his face.

I do have some worries though. Will Metcalf still be a viable No. 1 option if his quarterback isn’t a Hall of Famer? Over the course of a full season, I don’t know. That said, in the three games Wilson missed last year, Metcalf went off for 14 receptions, 197 yards, and three touchdowns. That averages out to 4.67 receptions, 65.67 yards, and one touchdown per game. Each of those figures is greater than Metcalf’s averages for the entire 2021 season. Basically, he was better (or at least more involved in the Seahawks’ offense) last year with Geno Smith — a clear downgrade — at quarterback than Wilson. You could argue that that was because the Seahawks were often behind in games early with Smith under center, but guess what? That’s likely the same situation the Seahawks will be in this year. They’ll likely have to rely on the pass far more often than they did last season and that means more looks for Metcalf.

Metcalf isn’t a perfect receiver by any means, but he’s clearly in the same ballpark that the other 2019 receivers who got massive extensions are. He’s not getting paid as much per year as AJ Brown, but he’s getting slightly more than Terry McLaurin and far more than Hunter Renfrow. Even if his technical skills aren’t on par with those of the guys I just mentioned, Metcalf’s insane physical attributes make him an easy fit for almost any NFL offense, and that’s why the Seahawks had to pay the man. 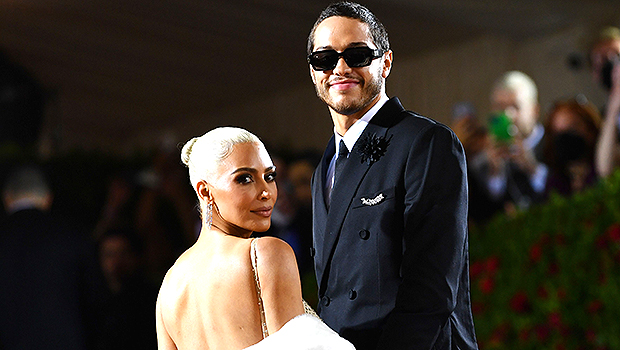 How to create a Pareto chart