The Manhattan Jaspers start the 2022 college basketball season in a dozen days. Sounds like a great time to fire your head coach. And that’s exactly what happened in The Bronx (yes, Manhattan College is in The Bronx, get over it), as Steve Masiello was dismissed from the program just short of starting his 12th season at the helm of the team in the final year of his contract. In the 24 hours since the firing was announced, no wrongdoing or personal reasons have been attached to removing Masiello. Sounds only like tone-deaf timing.

What scenario played out where this pink slip couldn’t have been given after the season? Or at the end of last year? Masiello must’ve known his own personal stakes in a contract season, developing his roster to best make a run at an NCAA Tournament appearance. All those offseason workouts and preseason tinkering just to be told you’re not part of the rebuild. The New York Post later reported Masiello wanted a contract extension, which was denied by the school, causing the overreaction of terminating him. Deadspin’s attempted to contact Masiello to no avail.

Masiello’s unexpected exit has put the Jaspers’ roster in flux less than two weeks before its season opener, a road game against VCU. Manhattan was picked to finish second in the MAAC preseason coaches poll. The team’s best player, Jose Perez, was picked as the preseason player of the year. He’ll never wear a Jaspers jersey again as he’s entered the transfer portal and has received interest from several big-time programs including Arkansas, Louisville, Missouri, Kansas State, Oregon and Texas. There’s no chance he changes course and stays in NYC. Perez told The Post he believes several, if not all, of his teammates will join him in exiting the school.

Here’s a statement from Manhattan’s athletic director Marianne Reilly, showing no regard for a possible successful team that’s already at the school:

“We thank Coach Masiello for his service and wish him well. As we look to building successful teams for the future — and with the signing period approaching — we determined that it is time to begin rebuilding from the top down.”

It’s completely fair to think Masiello didn’t deserve a contract extension at this point in his tenure. He’s failed to lead the Jaspers to the NCAA Tournament since 2015, and in his 11 seasons in The Bronx, he’s only guided the team to three postseason appearances, two in The Big Dance. Manhattan College hasn’t had a winning record since its most recent trip to the Tourney seven years ago. In his 11 seasons leading the Jaspers, he has a 162-177 record. However, preseason hype was on the rise, with the promise of Perez. It appeared to be a great sink or swim scenario in a one-bid league.

Transferring at this point in the year and hoping for immediate playing time is foolish, as most Division-I schools locked in the 13 scholarship players suiting up months ago. A coaching change isn’t part of the NCAA’s exemptions for the transfer portal, meaning immediate eligibility would be hard to get even if Perez and other Jaspers were to find landing spots elsewhere in Division I. The players themselves could petition the NCAA to waive sitting out a season, but the organization actually granting immediate eligibility, and reversing its own policies, is extremely unlikely.

It’s especially difficult for Perez, who has one year of college eligibility remaining. Unless the NCAA offers him an olive branch, he either has to return to Manhattan under interim coach Stores — an assistant under Masiello — or one of the most promising mid-major players in America won’t play basketball this season. As of Wednesday afternoon, Masiello still hasn’t removed the mention of him being Manhattan’s head basketball coach out of his Twitter bio. Last week, he was promoting Perez’s selection as the conference preseason player of the year. Since last Thursday, his tweets have been vague affirmations such as “The more you love your decisions, the less you need others to love them.”

Firing a coach less than two weeks before the start of a season without cause is at best horrible timing. At worst, it’s throwing the school’s most, and only, profitable team under the bus across Arthur Avenue. What player would have faith in an athletic department that decides to change the direction of the program right before you start meaningful games? All the free swag and nice on-campus workout equipment don’t mean shit when the people who provide it prove their loyalties aren’t with you. The question isn’t if the Jaspers survive this, the institution will outlast this horrible move. The more logical thought is how many games Manhattan will have to forfeit this season for not having enough eligible players. Will we see open tryouts at MC in the next few weeks? Manhattan reaps what it sows. 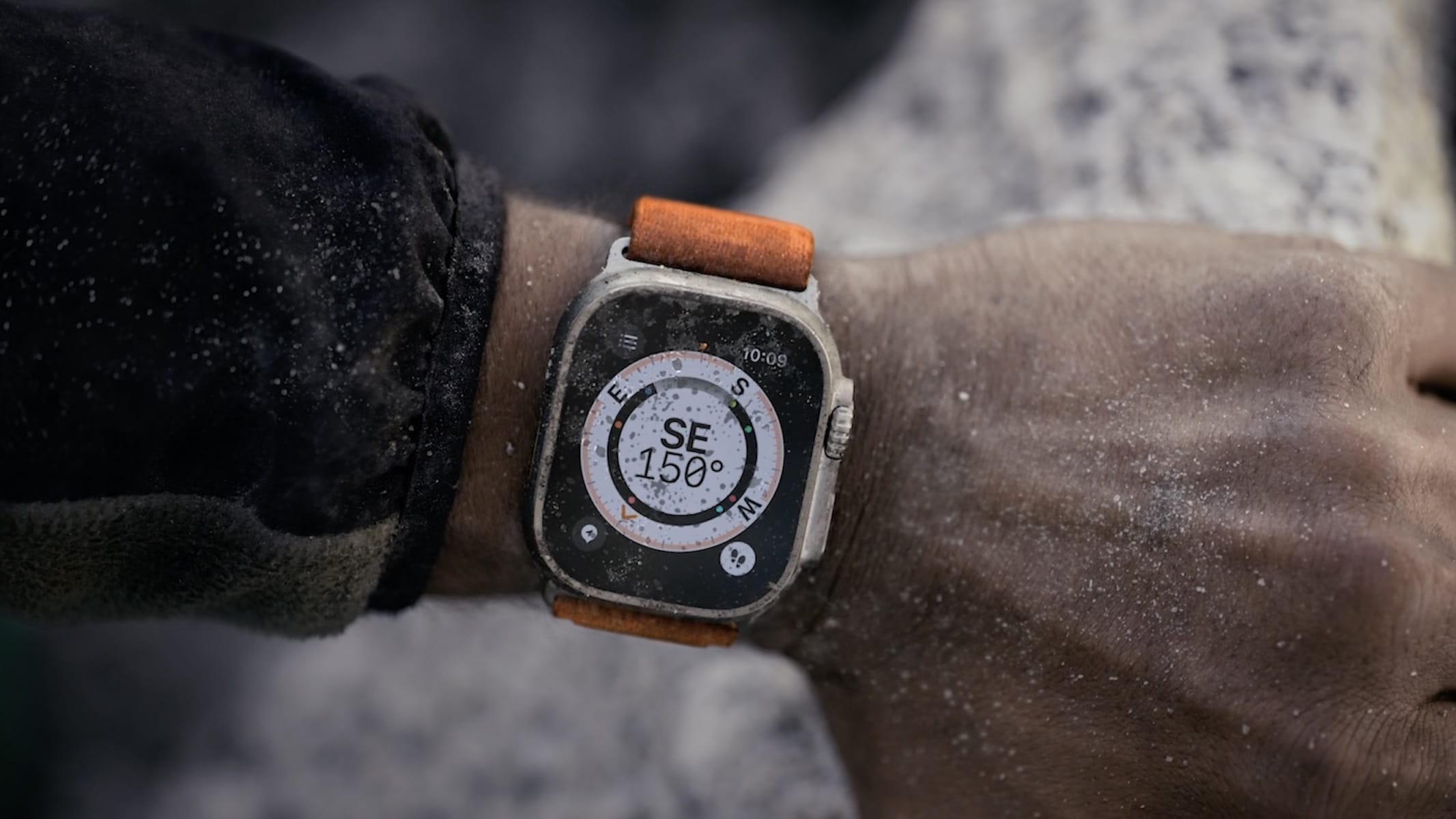 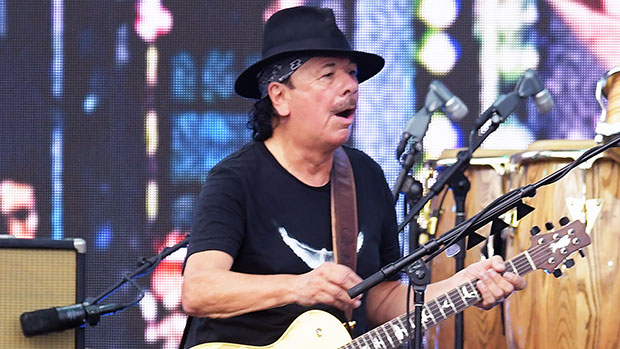 Are there timelines anymore?