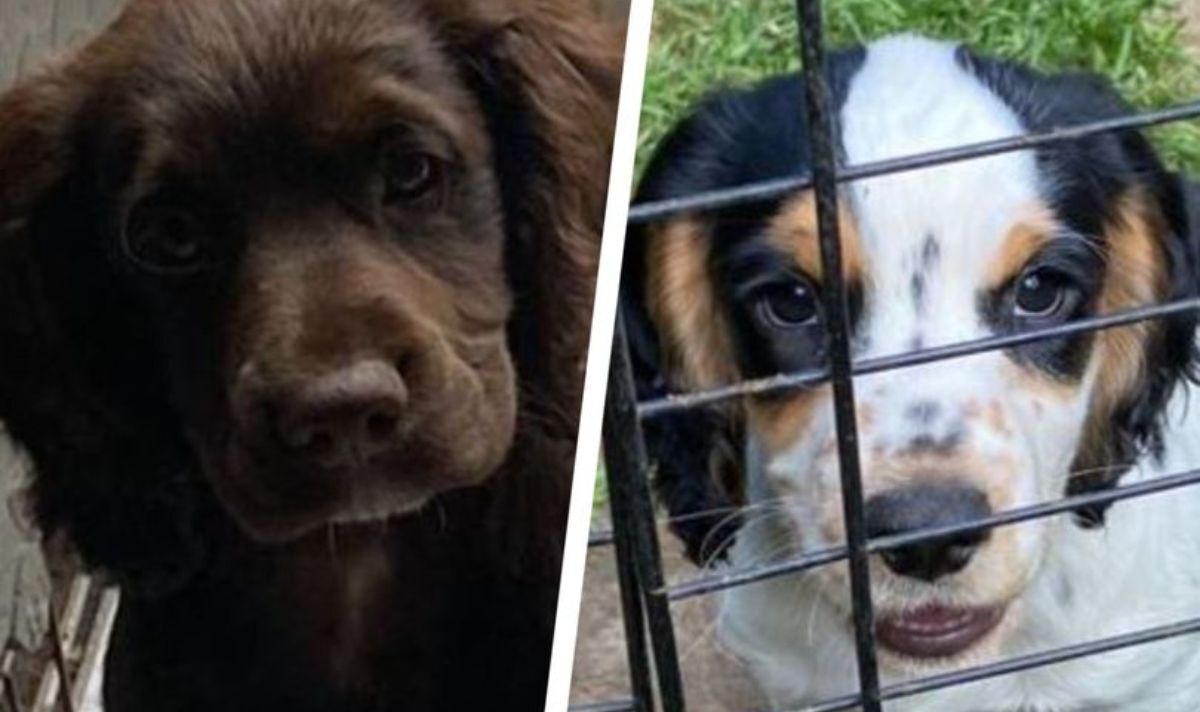 
A chihuahua puppy was reportedly stolen from Sunbury-on-Thames, Surrey, on Saturday, June 18. A second theft is said to have occurred on Sunday, June 19, when two cocker spaniel puppies were allegedly taken from a house in Farnham, Surrey, reports Berkshire Live.

Surrey Police officers believe the suspects feigned interest in buying the animals before fleeing with them.

The police believe the dog thefts to be linked. One of the animals has now been found but the two little cocker spaniels are still unaccounted for.

According to Surrey Police, two arrests have been made following the incidents.

A 39-year-old woman and a 17-year-old boy from Reading, Berkshire, have been arrested in connection with the thefts, police said.

The chihuahua puppy was successfully recovered, but the two cocker spaniel puppies are still missing.

The police have released photos of the puppies in the hope they will aid in their recovery.

They are asking for anyone with information on the thefts to contact them.

“A 39-year-old woman and a 17-year-old boy from Reading have been arrested in connection to the thefts.

“Sadly, the two cocker spaniel puppies have not yet been located so we are now sharing their photos.

“If you do not wish to leave your name, please call the independent charity Crimestoppers on 0800 555 111.”

A Thames Valley Police spokesperson said: “Have you been sold or offered a cocker spaniel puppy in Reading in the last few days? If so, it may have been a stolen dog as our Surrey Police colleagues are investigating the theft of three puppies.

“Call Surrey Police if you have any info.” 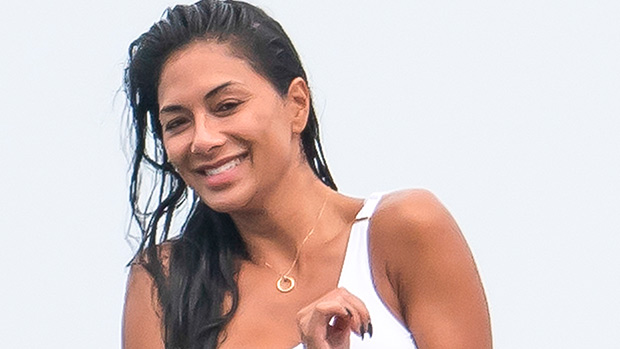 Nicole Scherzinger, 43, Shows Off Her Pretty Printed Bikini As She Celebrates Summer With BF Thom Evans 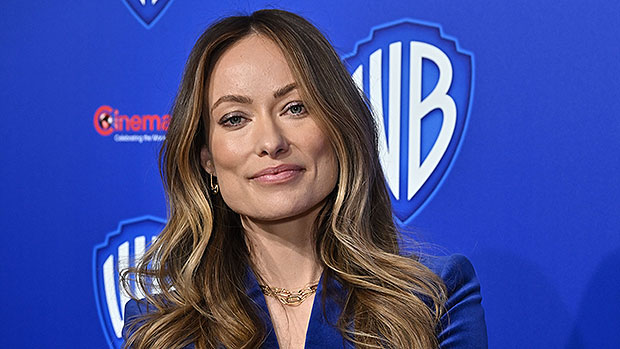 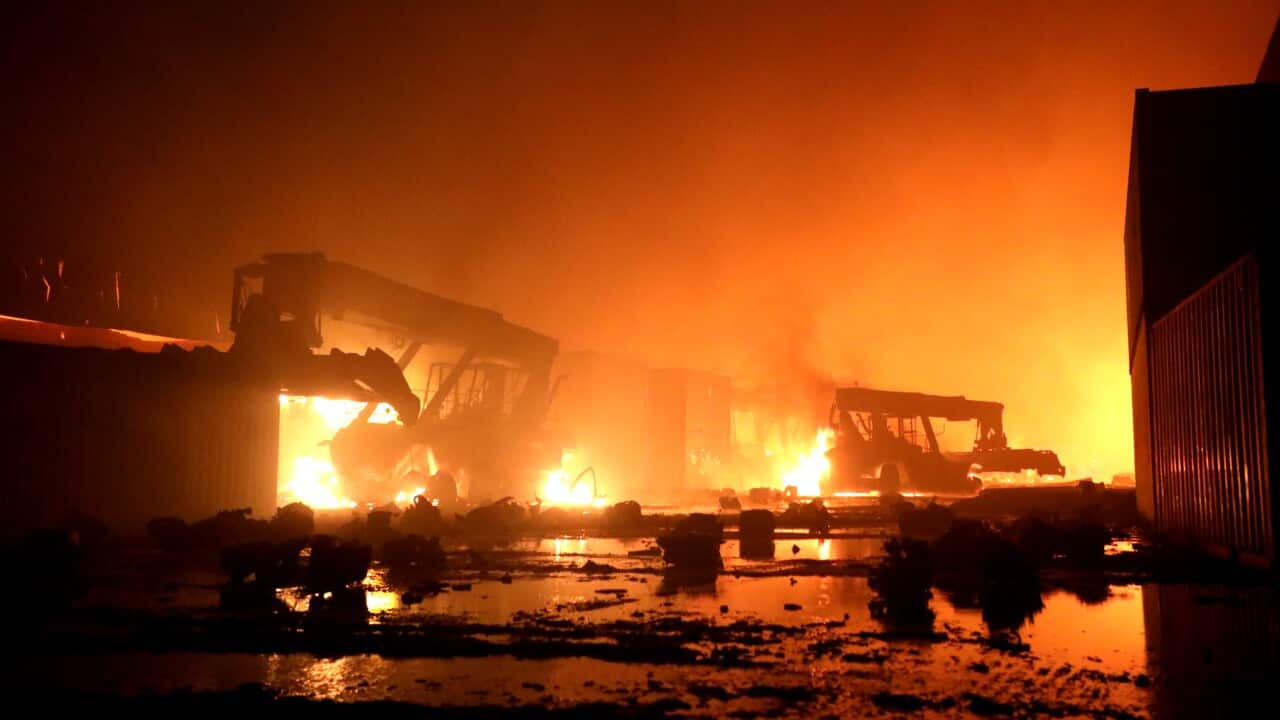