Denmark will wear “toned down” shirts for the World Cup to protest against host Qatar’s human rights record and its treatment of migrant workers.

Kit provider Hummel has also designed a third, all-black kit, to represent the “colour of mourning”.

Hummel said it “does not wish to be visible” in a tournament it claims “has cost thousands of lives”.

“We support the Danish national team but that isn’t the same as supporting Qatar as a host nation,” it said.

As part of the design, the Denmark badge is also “toned down”. Their playing kit will be a plain red home shirt and an all-white second kit.

Denmark’s training kit sponsors will also withdraw their logos to give room for messages critical of Qatar.

Qatar officials have previously disputed the figures on the death of migrant workers working on World Cup facilities, saying the actual total figure at the time in 2021 was 37.

Hummel said: “We wish to make a statement about Qatar’s human rights record and its treatment of the migrant workers that have built the country’s World Cup stadiums.

“We believe that sport should bring people together. And when it doesn’t, we want to make a statement.”

Denmark have previously said they will put “extra pressure” on Fifa over human rights concerns in the build-up to the World Cup, which starts on 20 November.

BBC Sport has approached Fifa and the local organising committee for comment.

Last week it was revealed England captain Harry Kane plans to wear a OneLove armband during the World Cup as part of a campaign started by the Netherlands to promote diversity and inclusion, and stand against discrimination.

Qatar has been heavily criticised over the country’s human rights record, including strict anti-LGBT laws and concerns over the treatment of migrant workers.

The secretary general of the World Cup told the BBC in March that criticism has been “ill-informed” and the nation “should not be apologetic” about hosting the tournament.

Seven new stadiums are being built for the event, as well as a new airport, new roads and about 100 new hotels. Qatar’s government says 30,000 foreign labourers have been hired just to build the stadiums – most come from Bangladesh, India, Nepal and the Philippines.

Human rights groups have complained about the treatment of foreign labourers in Qatar, and the number who have died there.

In February 2021, the Guardian said 6,500 migrant workers from India, Pakistan, Nepal, Bangladesh and Sri Lanka had died in Qatar since it won its World Cup bid.

However, the Qatar government said the total was misleading, because not all the deaths recorded were of people working on World Cup-related projects.

The government said its accident records showed that between 2014 and 2020, there were 37 deaths among labourers at World Cup stadium construction sites, only three of which were “work-related”.

England’s Football Association has backed calls for compensation to be awarded for “any injury or death related to any construction project” for the World Cup. 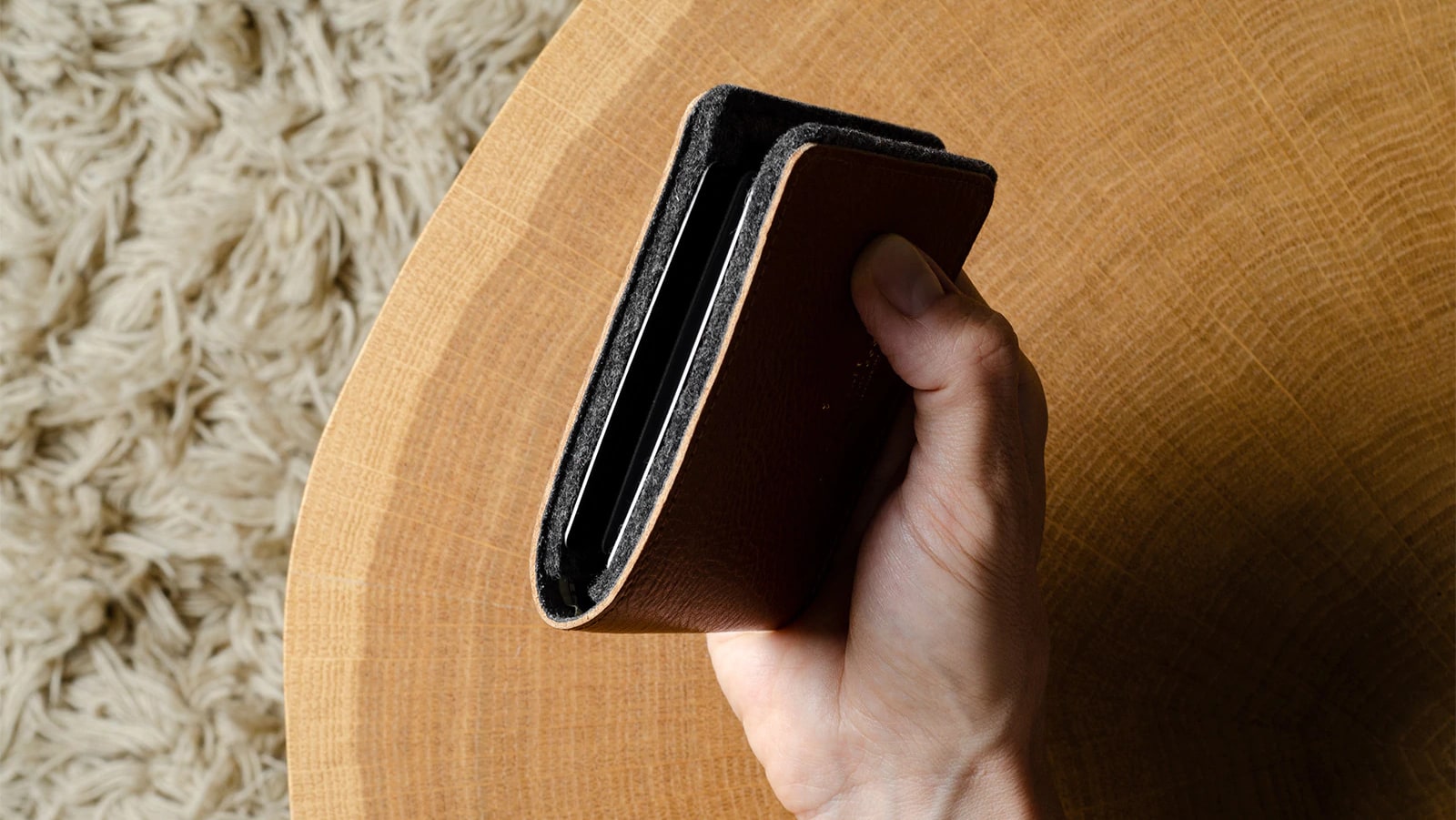 The Best Camera Straps of 2022 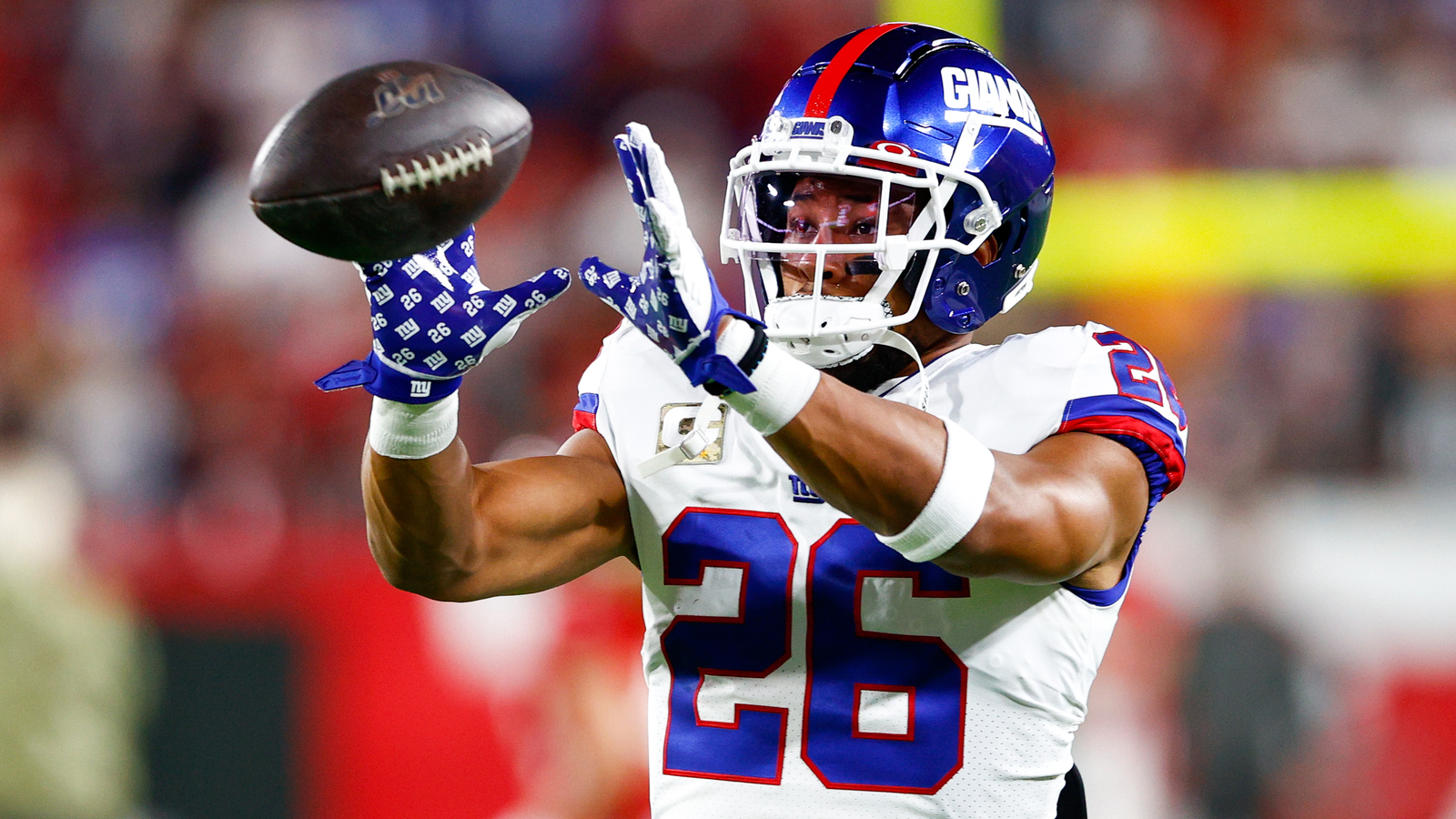 Who is the most likely 2022 rebound candidate for every NFL team?