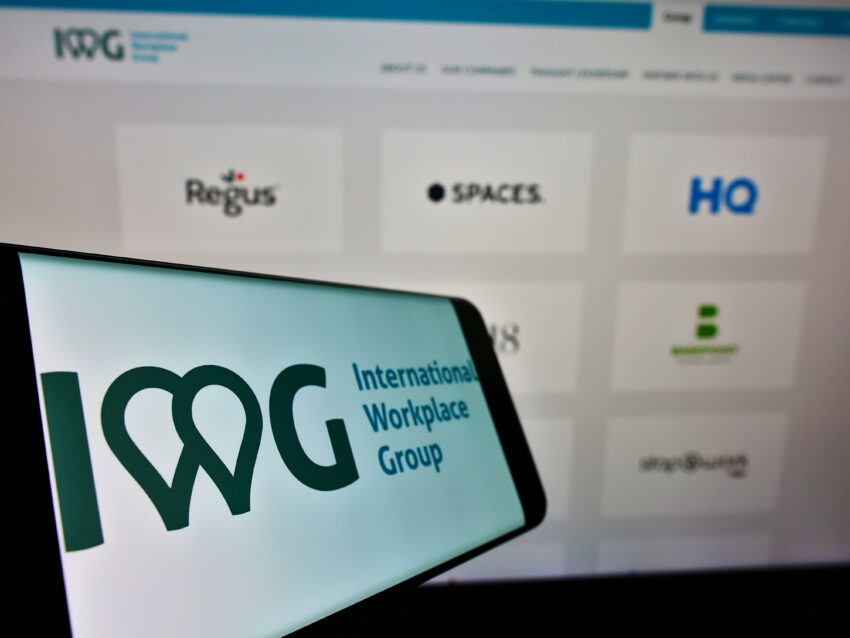 
The private equity backer of Six Nations Rugby has approached Britain’s biggest serviced offices provider about a £1.5bn deal that could trigger a broader break-up of the group.

It is understoodt that CVC Capital Partners is among a number of buyout firms which have approached IWG, the FTSE-250 company previously known as Regus, about acquiring The Instant Group, its digital arm.

Banking sources said that Tim Rodber, The Instant Group’s chief executive, had been marketing the business to a number of private equity firms in recent weeks following a string of unsolicited approaches.

Wells Fargo is said to have been hired to advise IWG on the potential disposal.

If a deal materialised at a valuation of around £1.5bn, that would be larger than the current market value of IWG, which has seen its shares more than halve during the last 12 months.

That slump reflects investors’ concerns about demand for offices during an economic downturn, and IWG’s bigger-than-expected half-year loss of £70m, which was announced in August.

IWG competes with the likes of WeWork, the New York-listed company.

Mark Dixon, the architect of IWG’s growth into what it describes as the world’s largest provider of hybrid workspace, has been contemplating options for taking the company private or breaking it up for years.

Its component parts include Signature, a premium city centre brand, Regus and Basepoint, which operates across England and Wales.

In March, IWG announced that it would merge its digital and technology assets with The Instant Group as part of a transaction which saw the London-listed group injecting £270m of cash into the combined entity.

In a trading update last week, IWG said the “integration of IWG’s digital assets with the Instant platform is progressing as planned and we are seeing the EBITDA [earnings before interest, tax, depreciation and amortisation] benefits of this coming through as expected”.

It was unclear on Monday how advanced the talks with CVC and other private equity suitors for The Instant Group were.

Mr Dixon is said to believe that the company is severely undervalued by public market investors, and has considered deals including a combination with a US-listed special purpose acquisition company for Worka, an app that helps IWG clients to compare and book places to work at thousands of sites globally.

On Monday morning, IWG shares were trading at around 137.3p, giving the company a market capitalisation of £1.35bn.

Last year, IWG held tentative talks with CC Capital, a New York-based private equity firm, about a sale of part or all of the company.

In recent years, IWG has adopted a franchise model which has seen it sell assets in countries including Japan and license its brands to new operators.

Earlier that year, IWG rejected a takeover bid from Brookfield Asset Management and Onex which valued the company at 280p-a-share. 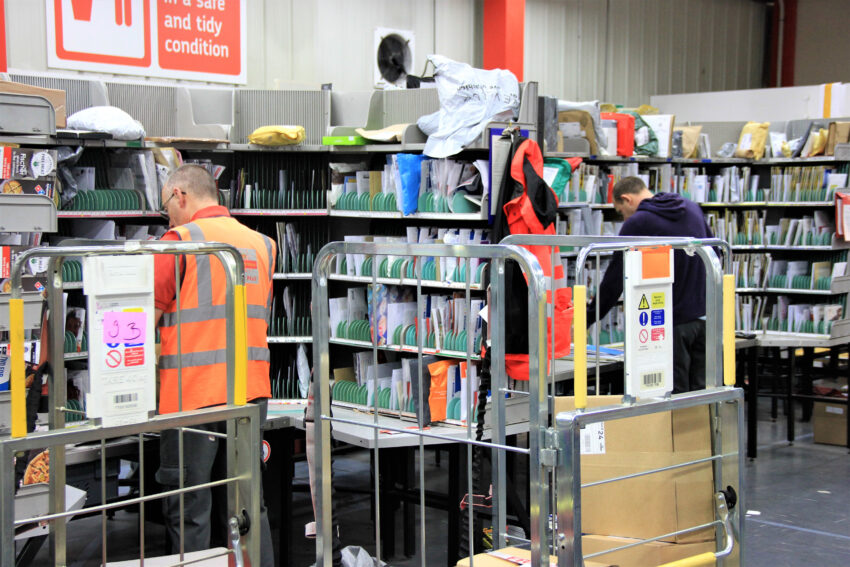 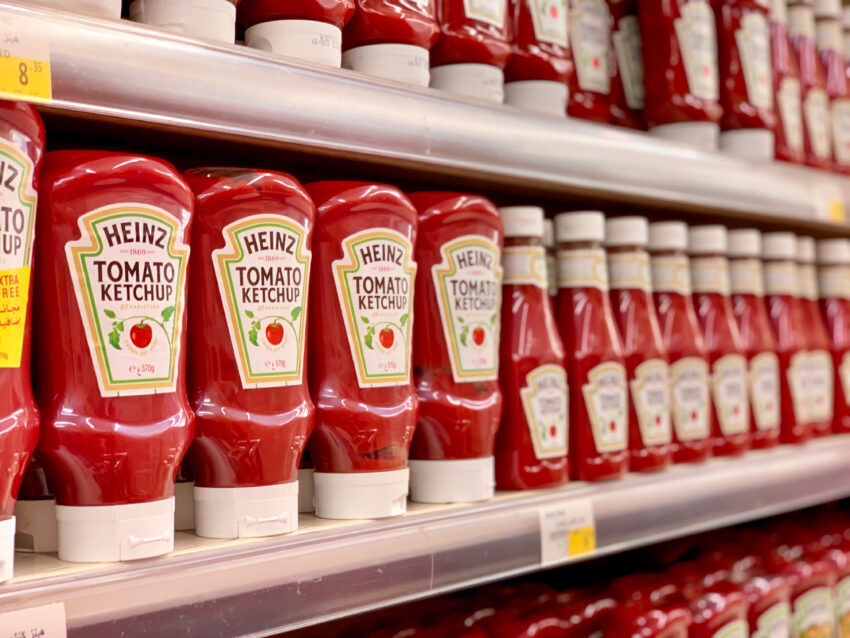