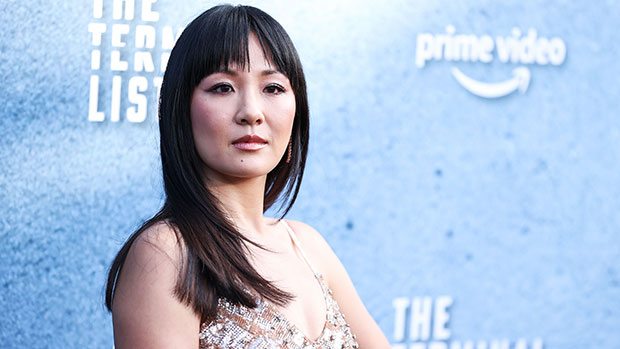 
Constance Wu revealed she “almost lost” her life due to social media. The actress, 40, made the emotional comment in a lengthy post marking her return to social media after a several years long absence on Thursday, July 14. Wu deleted her Twitter account following a 2019 controversy pertaining to a series of posts about her ABC sitcom Fresh Off The Boat.

“I haven’t been on social media in almost 3 years,” she wrote on Thursday. “Tbh, I’m a little scared, but I’m dipping my toe back in to say I’m here and while I was gone I wrote a book called Making a Scene. This next part is hard to talk about…but I was afraid of coming back on social media because I almost lost my life from it,” she explained.

In the May 2019 tweets, Constance posted that she was “so upset now that I’m literally crying” about ABC renewing Fresh Off The Boat. She also wrote the word “dislike” on a renewal announcement. The posts raised eyebrows, as typically being the lead on a renewed network show would be a positive thing — but Constance later said that her “ill-timed” tweets were because the show schedule meant she was unable to do “another project I was really passionate about.” She also clarified she was “so grateful” for the renewal, and that her tweets were “not nice, and I am sorry for that.”

“3 years ago when I made careless tweets about the renewal of my TV show, it ignited outrage and internet shaming that got pretty severe,” she said in the July 14, 2022 message. “I felt awful about what I’d said, and when a few DMs from a fellow Asian actress told me I’d become a blight on the Asian American community, I started feeling like I didn’t even deserve to live anymore,” the Crazy Rich Asians star divulged.

Fortunately, a friend intervened and was able to take Constance to the hospital. “That I was a disgrace to AsAms, and they’d be better off without me. Looking back, it’s surreal that a few DMs convinced me to end my own life, but that’s what happened. Luckily, a friend found me and rushed me to the ER,” she said.

Ivana Trump’s Kids: Everything To Know About Her 3 Children With Donald Trump

Fresh Off The Boat ran for six seasons, from 2015 – 2020. In the show, Constance played the female lead Jessica Huang, who is also the on-screen wife to Randall Park‘s Louis. After the show was confirmed to be ending, fans online began to blame Constance — however, former ABC entertainment president Karey Burke clarified this wasn’t anything to do with the actress.

“Constance actually was incredible this season on the show, and we were thrilled to have her there,” Karey said to press. “[The show’s end] really was a joint decision between us and FOX and the creators..,given the life of these characters, it was time to move on. Eddie’s graduating from high school and moving out of the house. It just felt like it’s coming to its natural story conclusion,” she explained.

If you or someone you know is considering suicide, please contact the National Suicide Prevention Lifeline at 1-800-273-TALK (8255), text “STRENGTH” to the Crisis Text Line at 741-741 or go to https://t.co/rRfEpX8Lhm

In Constance’s post, she said that the backlash “hurt a lot” but also “made me realize how important it is to reach out and care for people who are going through a hard time.” Her book, which is a collection of essays, is aimed at also encouraging people to seek help about “uncomfortable stuff” and “open pathways to healing.”

The Best Turntables of 2022 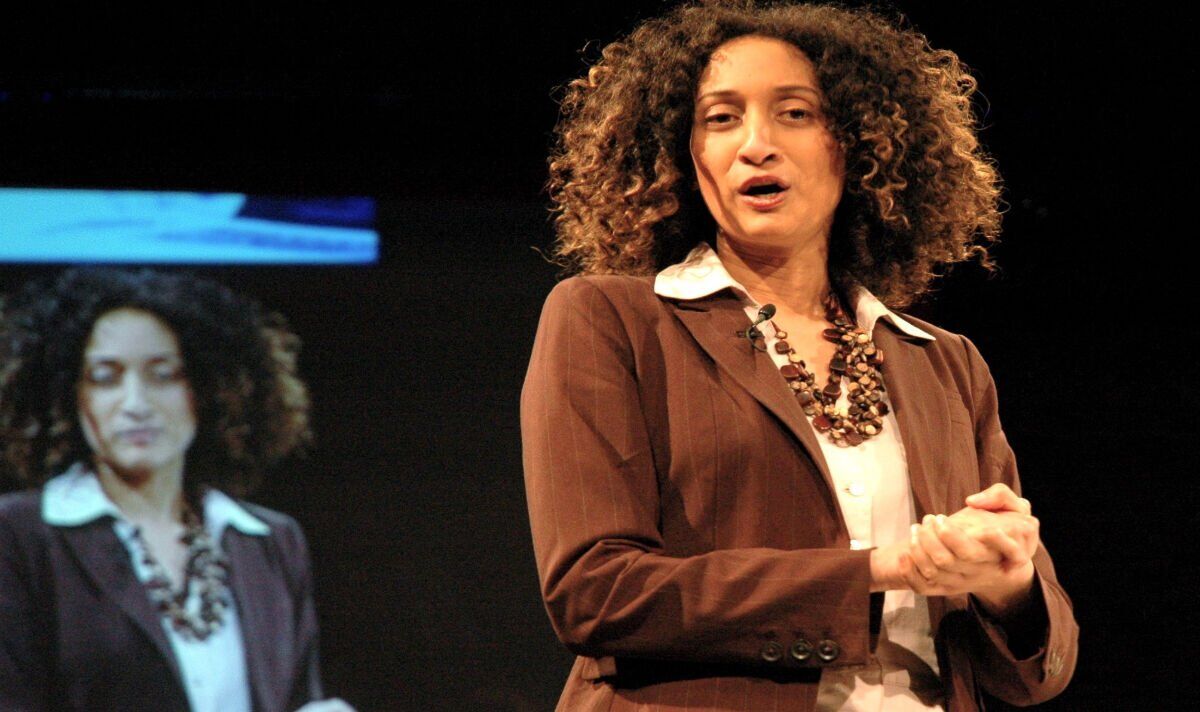 Disadvantaged people should be celebrated for ‘broader’ achievements