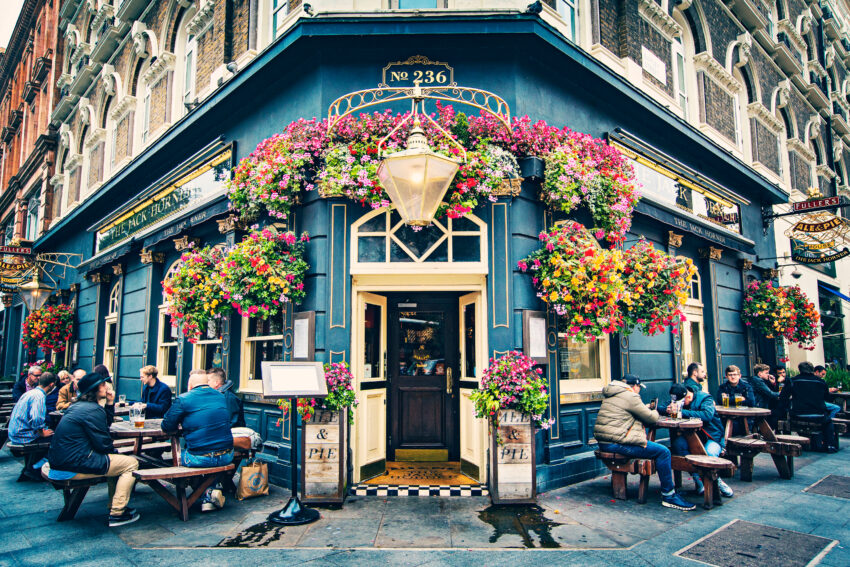 
More than a third of businesses in the hospitality industry risk going bust early next year as running costs and dwindling consumer confidence push them to the brink.

According to an analysis of a survey by four leading trade bodies, 35 per cent of respondents expect to be operating at a loss or to be unviable by the end of this year as they wrestle with higher energy costs and food prices inflation.

The survey — for UKHospitality, the British Beer and Pub Association, the British Institute of Innkeeping and Hospitality Ulster — found that 96 per cent of businesses were being hit by higher energy costs, while 93 per cent faced higher food prices.

Continuing uncertainty over soaring inflation, future regulation and staffing levels is said to be causing a “crisis of confidence” among business owners, which has fallen to a lower level than at any point during the pandemic.

The cost of living crisis is also being felt by customers, with 77 per cent reporting a fall in people eating and drinking out of the home and 85 per cent expecting this to get worse.

The present level of support from the government was poorly received, as 89 per cent of those questioned expressed a lack of confidence or outright pessimism over the situation. Few felt the support on offer would protect the industry over the next six months.

In a joint statement, the trade bodies said the results of the member’s survey covering the final quarter of the year laid out the stark situation facing businesses in hospitality.

“The vulnerability of the sector due to soaring energy costs, crippling rises in the cost of goods and dampening consumer confidence is on full display in this survey and, if urgent action isn’t taken, it is looking incredibly likely that we will lose a significant chunk of Britain’s iconic hospitality sector in the coming weeks and months,” they said.

Hospitality had “huge potential to be a real driver of economic growth, job creation and to deliver millions to the exchequer and our local economies”, they said, adding that before the energy crisis, the sector had been showing signs of bouncing back strongly from the pandemic and of targeting growth.

“If the government wants to turbocharge sectors of the economy, our dynamic hospitality industry is primed to grow,” they said, “but it needs to survive this generational crisis first.”

The bodies said business rates relief was “absolutely critical to avoid businesses facing a cliff-edge in April next year”, while a cut in VAT would “do wonders in giving consumers the confidence they need to support their local hospitality businesses, which are so important to communities and the economy … We would all encourage the new prime minister to work with the sector on these suggested measures and what further action can be taken to ensure hospitality continues to thrive well into the future.”

The survey covered 506 pubs, restaurants, bars, hotels and other venues. Respondents’ net confidence in their businesses is at -42 per cent, 15 points lower than during the Covid outbreak, while net confidence in the wider sector is almost at pandemic levels, tumbling to -64 per cent.

Hospitality is the third largest private sector employer, double the size of financial services and creating £130 billion of economic activity while generating £39 billion in tax revenues. 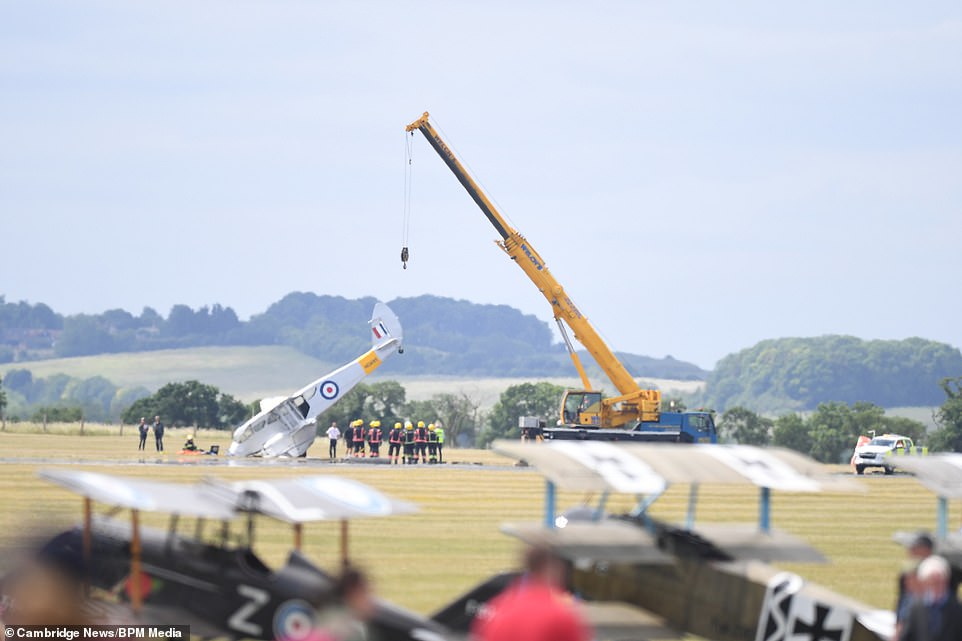 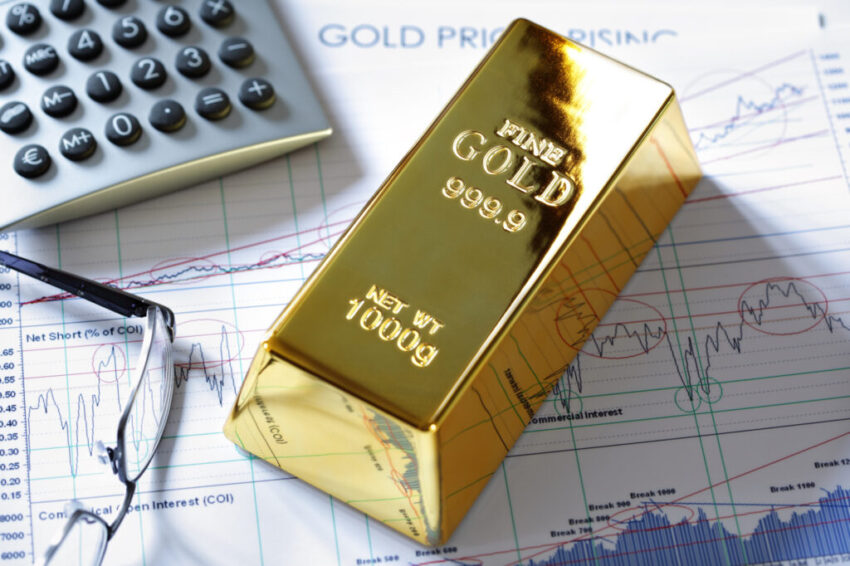 Roisea.com Review: Top 10 Advantages of Metal Trading with Them