After just a few months of Early Access, the Chrome OS Flex software is graduating to Google’s “stable” release channel. It’s now certified for over 400 devices, and businesses hit by ransomware can now join a “rapid release program” to install Chrome OS flex on affected machines without losing access to Windows apps.

The Chrome OS Flex installer launched in February of 2022 to immediate fanfare. It turns old PCs and Macs into Chromebooks, increasing their lifespan and usability. Not only does this reduce waste, but it ensures that people, businesses, and schools can enjoy a fast and reliable computer without buying something new.

Additionally, Google claims that Chrome OS Flex can reduce an old PC or Mac’s power consumption by up to 19%. That’s great for users who want to extend their old laptop’s battery life, but as Google notes, Chrome OS Flex could also reduce the carbon footprint of large businesses with thousands of computers.

And businesses may see the biggest benefit from Chrome OS Flex. The software’s easy to deploy with a USB stick, but more importantly, it’s an amazing tool for fighting ransomware attacks. Google Enterprise partner Cameyo offers a “rapid release program” to help install Chrome OS Flex on thousands of machines within a matter of days, and its software allows Chrome OS to run Windows apps.

You can install Chrome OS Flex for free with nothing more than a USB drive. The software is certified for over 400 devices, though it should technically work on uncertified PCs and Macs that meet the minimum hardware requirements. I suggest installing Chrome OS Flex on an old laptop that’s collecting dust, especially if you have a kid who could use a computer for school or Minecraft..

The Best Gaming Laptops of 2022

Is this the beginning of the end of Brittney Griner’s detainment? 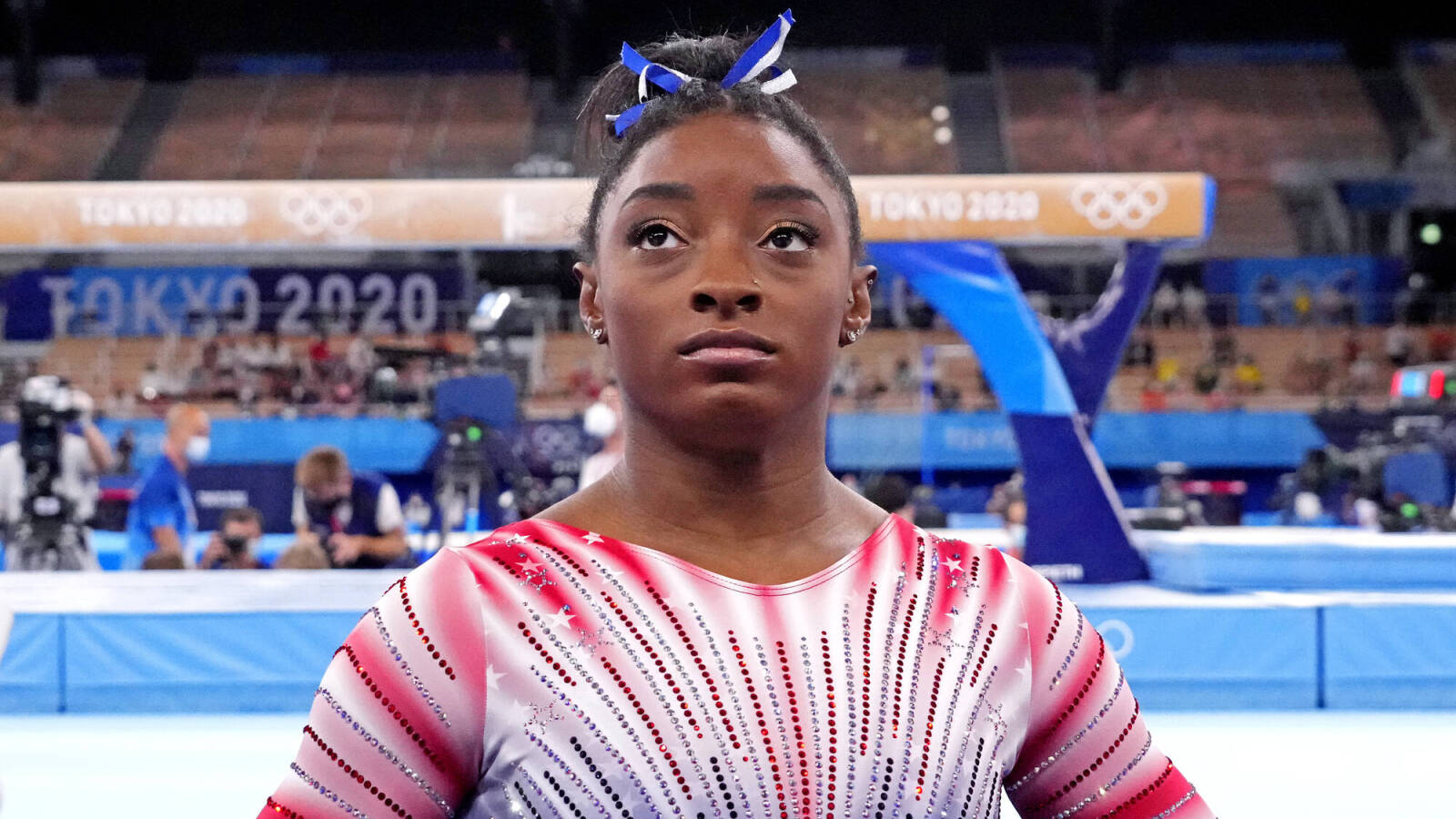 Simone Biles, other U.S. Olympic gymnasts suing FBI for $1B