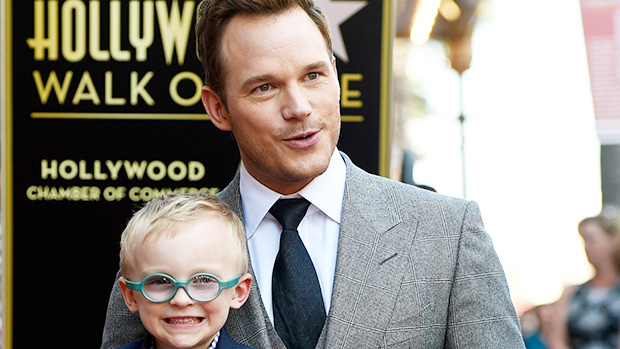 
Chris Pratt has become one of the biggest stars in Hollywood, leaping from beloved sitcom actor to Blockbuster movie star in recent years. Chris, 43, has been acting since the early 2000s, but one of his biggest breaks came in 2009 when he was cast as the lovable goof Andy Dwyer in Parks And Recreation. Since starring on the sitcom, he’s gone on to star in a wide array of roles, not just limited to his comedic skills. He’s also offered his voice for The Lego Movie and taken on starring roles in the Jurassic World franchise and plays Peter Quill in the Marvel Cinematic Universe, after debuting in Guardians of the Galaxy.

Throughout his career, Chris has been married twice. His first wife was Scary Movie star Anna Faris, whom he shares a son with. After the pair divorced in 2018, the Onward star married Katherine Schwarzenegger in 2019, and they have two girls. It’s clear that Chris is a doting dad on all of his kids. He’s gushed about witnessing the “remarkable” birth of his children in a June 2022 interview with USA Today. “To see life in its first moment, to see the very first breath, is just for me very moving,” he said. Find out everything you need to know about Chris’ kids here!

Chris had his oldest child Jack, 9, with his first wife in August 2012. The pair have both been open about the fact that their son was born prematurely. Anna, 45, admitted that she first went into labor when she was only seven months pregnant, and she’s spoken about what the experience was like. “Chris and I were so scared, but when Jack came out, even though he was so tiny, he looked so good to us,” she said in an interview with Red Book in 2015. Anna also said that the birth of their son made the actor “more serious.”

Now that he’s nine years old, Jack has shown that he’s a loving big brother to his two younger half-sisters, occasionally seen holding hands with his younger sister while out and about with his dad or step-mom. Jack has also shown an interest in sports, occasionally being seen on his way to practice soccer and other activities. He’s also joined his dad for events where they’ve played golf together.

After Chris and Katherine, 32, tied the knot in 2019, they welcomed their first daughter Lyla, 1, in August 2020. Shortly after their daughter’s birth, a source close to Chris’ ex-wife revealed that Anna sent a gift to Katherine and Lyla to congratulate the couple on their daughter. Chris and Katherine announced Lyla’s birth with a sweet Instagram post. “We couldn’t be happier. Both mom and baby are doing great. We are extremely blessed,” he wrote.

Since Lyla’s birth, the Guardians of the Galaxy star has gushed about his love for Lyla and thanked his wife for her love and support. “She’s given me an amazing life, a gorgeous healthy daughter,” he wrote in a November 2021 Instagram post. Katherine has also been a loving mother, matching her daughter for plenty of adorable photos.

Chris and Katherine announced that they had another bun in the oven in December 2021. Katherine gave birth to their second daughter Eloise in May 2022. Chris announced that their daughter was born in an Instagram post shortly after she was born. “Mama and baby are doing well. We feel beyond blessed and grateful,” he wrote in the caption. While Eloise is still a newborn, Katherine has shown glimpses of the new baby girl on her Instagram. 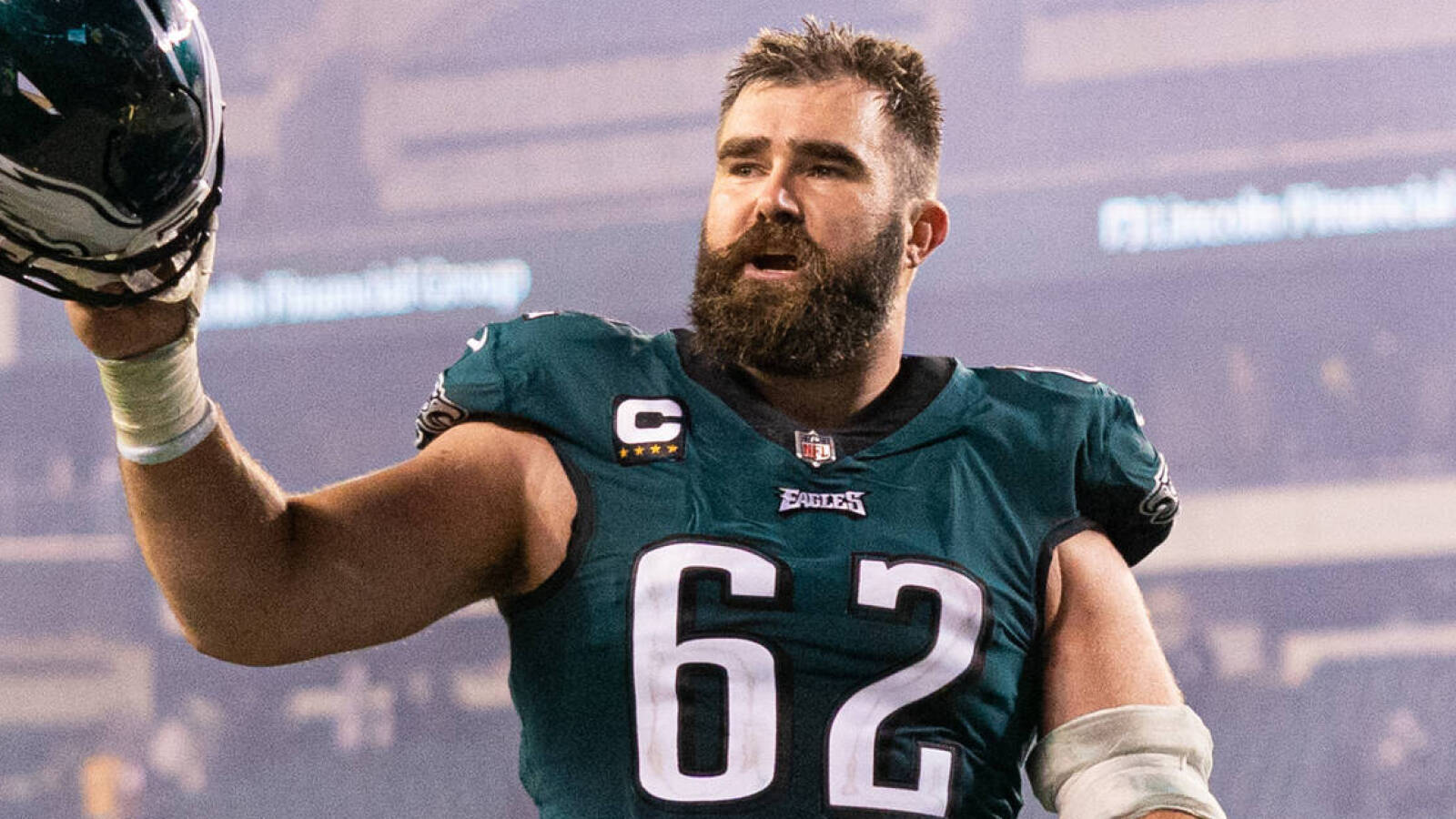 Are Jason Kelce or Fletcher Cox Hall of Famers? 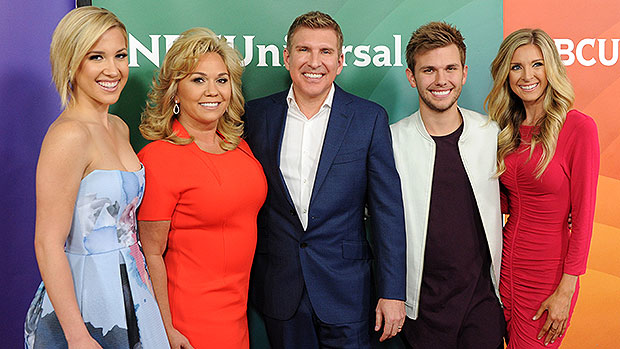 Todd Chrisley’s Children: Everything To Know About The Kids He Shares With Wife Julie 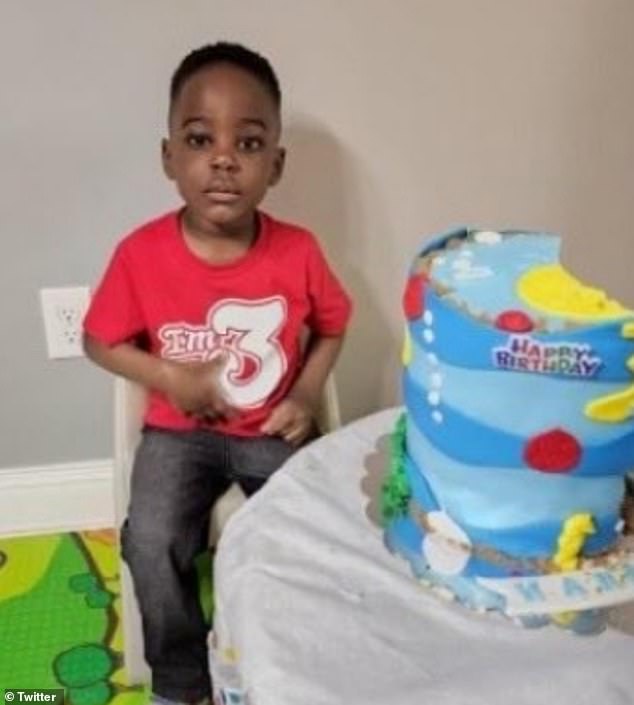 Toddler, 3, who vanished from babysitter’s home more than a day ago is found dead in nearby woods