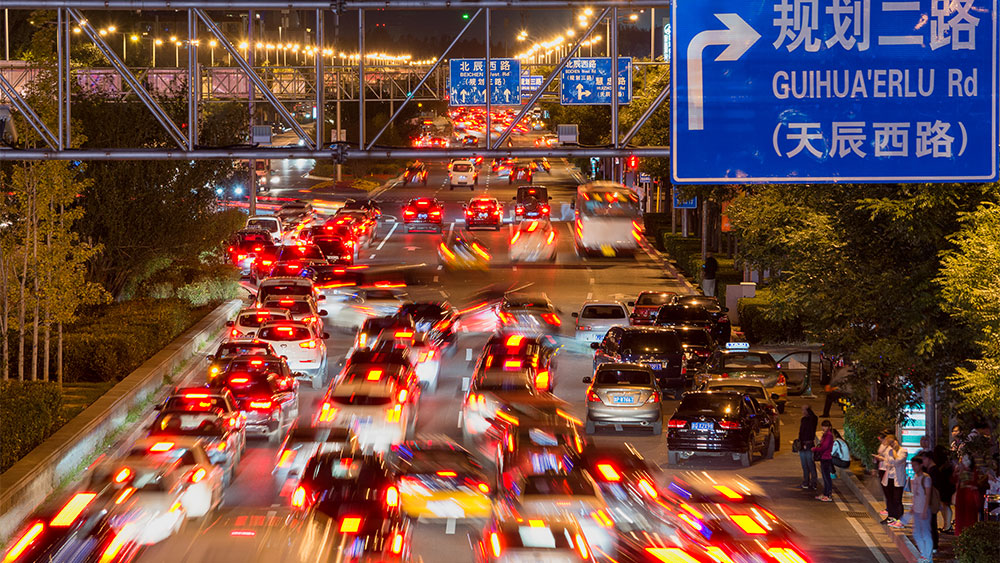 The exemption could keep NEV sales growing in the world’s largest market for electric cars. China EV sales more than doubled in 2021 but ran into headwinds for parts of 2022.

The exemption policy is currently set to expire at year-end. In 2014, China began its policy allowing consumers who buy NEVs to save roughly 10,000 yuan ($1,580) vs. those who buy fossil fuel cars, according to CnEVPost.com. The policy has been extended and renewed a few times since.

Shares of Li Auto jumped more than 7% to 39.50 on the stock market today. Li Auto stock topped a 37.75 buy point from a long and deep consolidation. LI stock is far extended above the 10- and 40-week averages after a huge rally in June and the launch of its second EV, the L9. But the relative strength line pegged a multiyear high as LI stock broke out Thursday.

On Thursday, Li Auto CEO Li Xiang suggested in a tweet that his company will use CATL’s third-generation EV battery, the Qilin, next year.

Also on Thursday, Chinese EV battery giant CATL unveiled the Qilin. It claims the Qilin battery offers a 13% increase in power vs. Tesla’s upcoming 4680 battery, with the same chemistry and same pack size.

CATL, which also supplies Tesla, aims to mass produce the Qilin by 2023.

Lagging behind Li Auto stock and others, Tesla stock lost 0.3% Thursday. The top EV maker will suspend production at its Shanghai plant in July to allow necessary upgrades, Reuters said.

Why This IBD Tool Simplifies The Search For Top Stocks GE’s Alexa-Enabled Washing Machine Is Smarter Than It Sounds