As part of the campus transformation in New Orleans, the project team also focused on providing a modern central utility plant (CUP). Among the goals were to better support the expanded and modernized facility as well as staff members.

Prior to the project, the existing four-story CUP didn’t have an elevator for staff to access the different floors and the equipment was mixed throughout, says Vince M. Rea, operations manager at TLC Engineering Solutions (New Orleans). The firm provided the mechanical, electrical, plumbing, fire protection, and technology services on the project.

Furthermore, Rea says owner Louisiana Children’s Medical Center Health was interested in a design that supported redundancy and resiliency. These goals were driven by the hospital’s location near a bank of the Mississippi River, which experiences flooding, as well as its home in North Louisiana, which is prone to hurricanes.

To address these concerns, the project team decided to design the new CUP with equipment grouped together logically on the four floors. They also installed an elevator to provide staff with easier access to the different floors. “It’s a small thing, but it really made a difference to the workers,” he says.

The generators are located on the highest floors to keep them out of areas that could potentially flood; the third floor houses chiller equipment; and boilers and water equipment are on the second level. The first floor is designed as a contamination area for a mass event. The space can be cleaned and washed out without impacting CUP equipment or hospital operations, Rea says.

For more on the Children’s Hospital of New Orleans modernization project, check out the article, “The Right Note,” in Healthcare Design’s December issue.

Anne DiNardo is executive editor at Healthcare Design magazine. She can be reached at [email protected]eraldx.com. 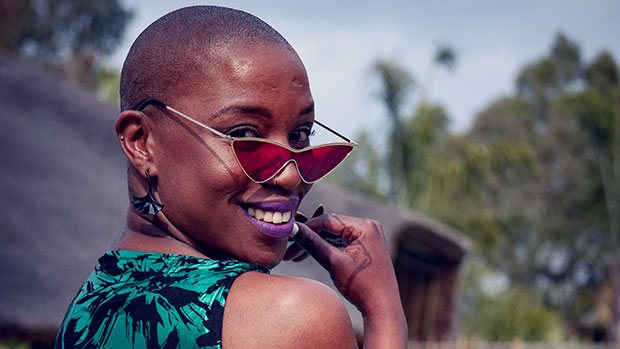 Busi Lurayi: 5 Things To Know About Neflix Star Who Tragically Died At 36 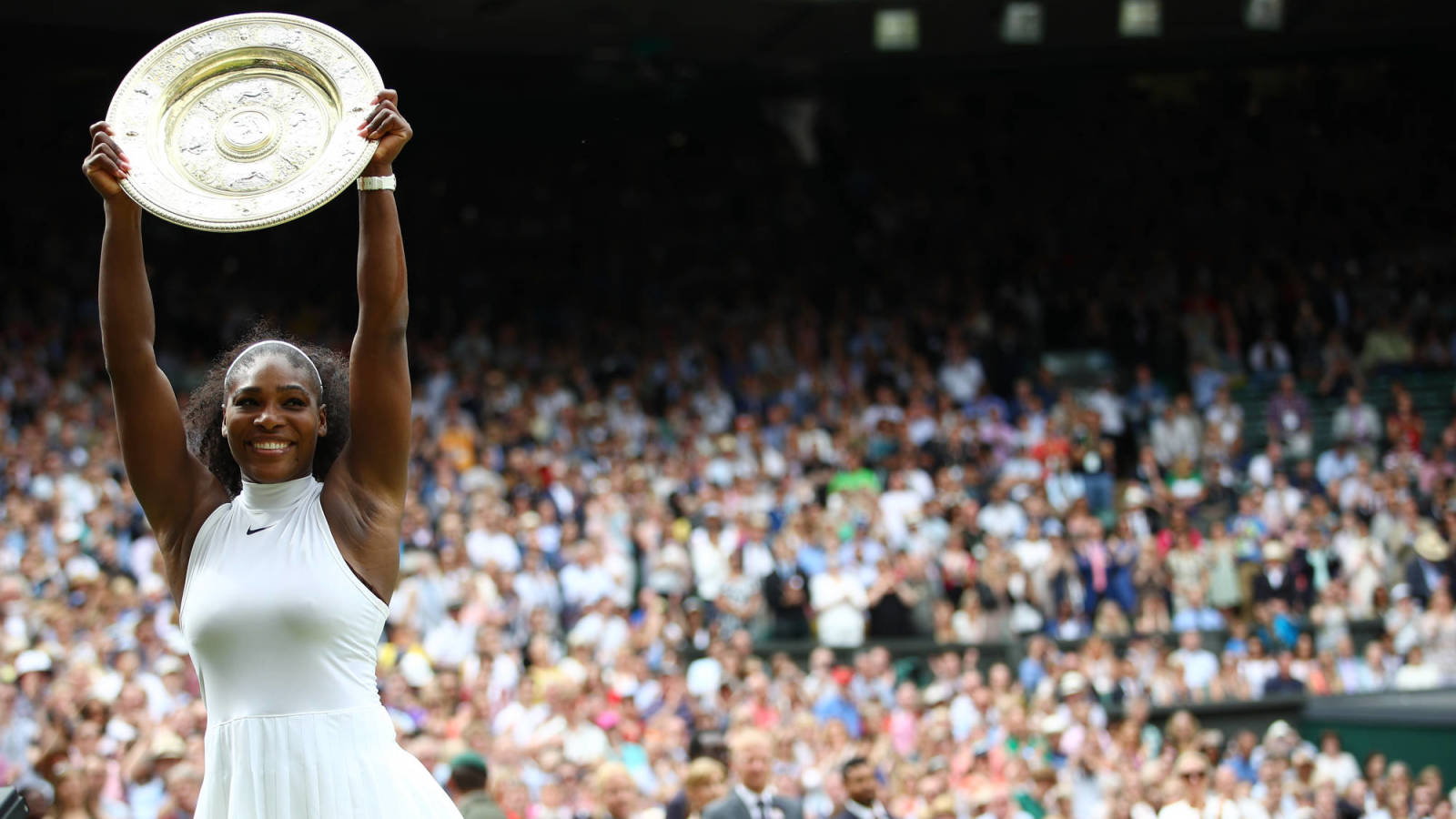 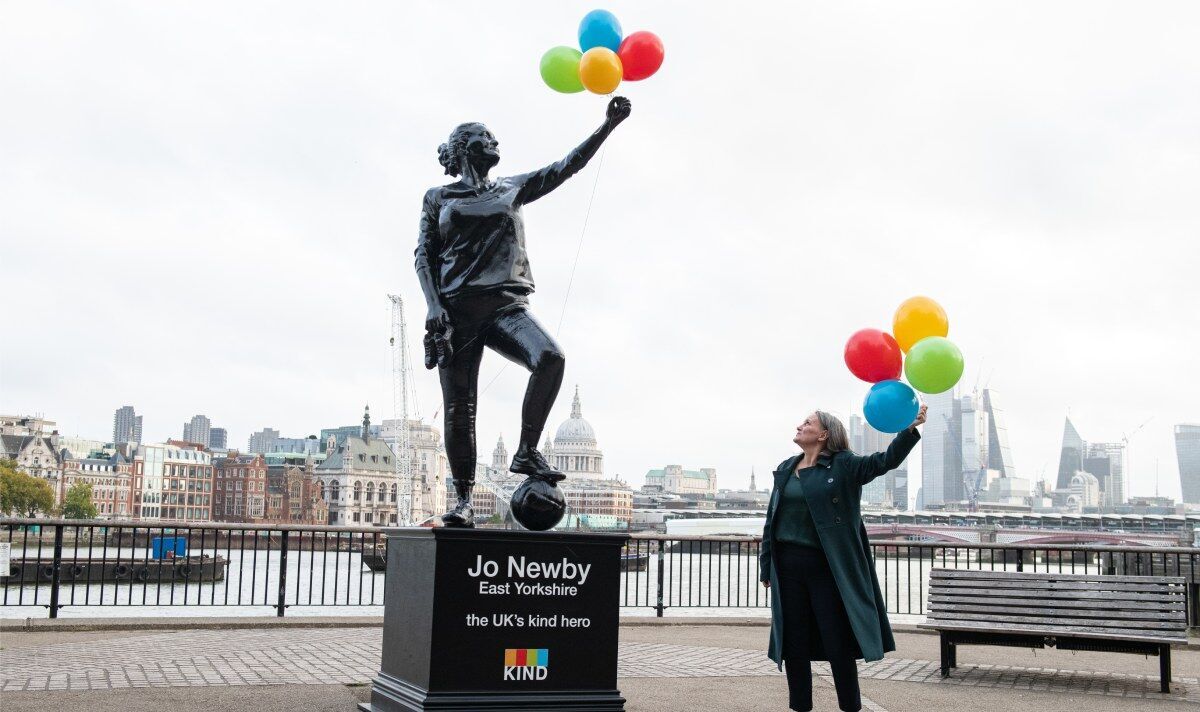 UK’s kindest hero honoured by a towering statue in London