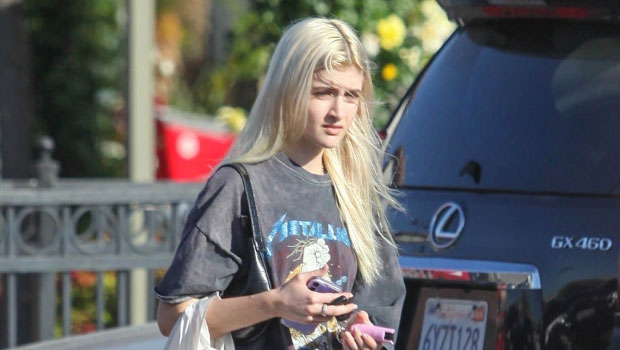 
Charlie Sheen has slammed his ex-wife Denise Richards‘ parenting skills after learning their 18-year-old daughter, Sami Sheen, created a racy OnlyFans account. “She is 18 years old now and living with her mother. This did not occur under my roof,” the former Two And A Half Men star, 56, told Us Weekly in a statement on June 13. “I do not condone this but since I’m unable to prevent it, I urged her to keep it classy, creative and not sacrifice her integrity,” he concluded.

Sami announced the creation of her OnlyFans account via Instagram with a steamy bikini picture from the inside of a pool. In the photo, she leaned over the ledge of the pool in a black bikini and gazed at the camera with glossed lips. “click the link in my bio if u wanna see more,” she captioned the photo with a lips emoji. Of course, the link in her bio led to her new account. In her OnlyFans bio, she wrote, “hey 😉 subscribe to see exclusive content,” with a mischievous-looking emoji and pair of lips. She has one locked photo on her account as of this writing and the caption reads, “your view of me,” with a lips emoji. Subscriptions start at $19.99 a month, but there are discounts if users subscribe for multiple months at a time.

As of February, Sami was living with Charlie. In Sept. 2021, she criticized her mother and even claimed her household was “abusive,” per Page Six. The teen shared the allegation in a TikTok at the time. Over footage of herself looking upset, Sami wrote, “1 year ago today: trapped in an abusive household, hated myself, would go days without eating or sleeping, insanely depressed, hated school, etc…” Then, over a clip of herself smiling and looking much happier, she changed the text to, “now: finally moved out of the hell house, had a spiritual awakening, own 2 cats, happy single, full of self love, and dropped out of high school :).”

It is unclear when exactly Sami decided to move back in with her 51-year-old mother, but it happened after February 14, when Denise confirmed that she was still an empty nester on Jeff Lewis‘ SiriusXM show, Jeff Lewis Live. While chatting on the show, Denise revealed she and Sami were not in the best place. “I think it’s very difficult raising teenagers now and especially in Los Angeles when there’s access to everything. We didn’t grow up with Postmates and Uber where you have everything that you want,” she said of her daughter not residing with her. “There are certain rules and I enforce them. And [at Sheen’s], there’s different rules at that house and that’s okay.” She also said she would “love” to have her daughter move back in.

However, it seems as though Sami and Denise were living under the same roof once again by Mother’s Day, on which Sami posted a selfie of them and wished her a happy Mother’s Day. “Happy mother’s day !! I love u so much mom. U have no idea how grateful I am to have u in my life,” she wrote. Denise responded with a comment saying, “Thank you Sami for an amazing Mother’s Day. It means a lot to me. I know nana was at dinner with us she would never miss one of her favorite restaurants. Thank you & I love you so much.”

Celebrities With Coronavirus: See Who Has Had COVID-19

Denise provided a statement of her own following Sami’s new form of business. “Sami is 18, and this decision wasn’t based on whose house she lives in. All I can do as a parent is guide her and trust her judgment, but she makes her own choices,” she told Us Weekly. She gave the same statement to Page Six.

Sami is not the first name from Hollywood to utilize OnlyFans for some money. Bhad Bhabie, Bella Thorne, and Cardi B all have accounts. Bella joined in August 2020 and broke the site’s record for the most amount earned in 24 hours, per Variety. The former Disney star banked more than $1 million 24 hours after signing up. 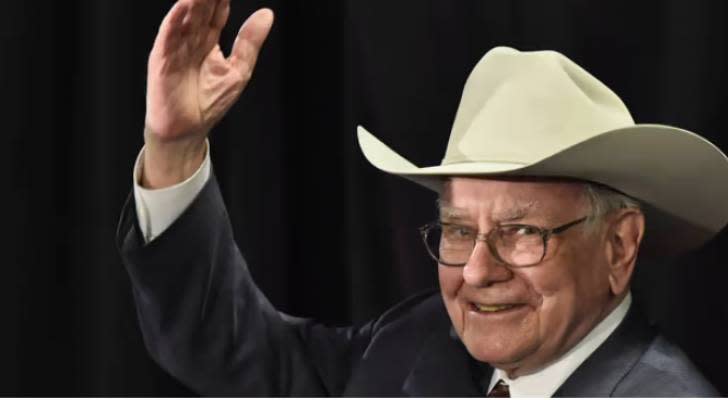 Warren Buffett is using these 3 top stocks to generate a fat inflation-fighting income stream of $1.9 billion — follow along now for some healthy cash return