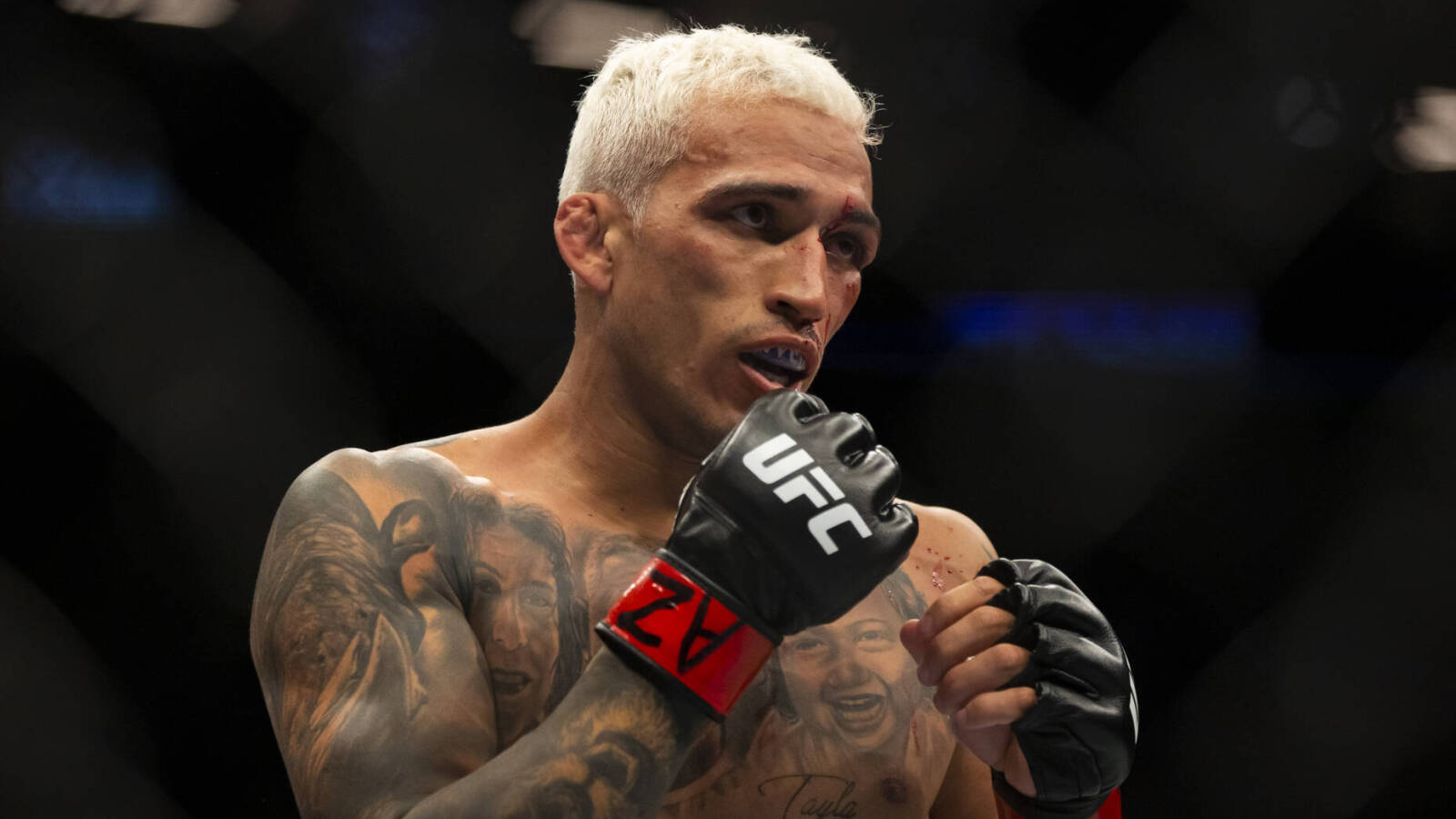 
Charles
Oliveira has Conor
McGregor on the brain.

The former UFC lightweight champion has called for a fight with the Irish star repeatedly in recent months, and it seems to be something he won’t put behind him. Oliveira relinquished the 155-pound belt when he missed weight prior to UFC 274, but a finish of Justin
Gaethje in the main event means “Do Bronx” will almost certainly get to compete for the vacant title in his next promotional appearance.

In a recent interview with ESPN Brazil, Oliveira reiterated that McGregor would be his
first choice of opponent in that title bout.

“It would be a very good fight for me,” Oliveira said. “It would put a lot of money in my pocket, and [at this moment] that’s the most important thing. And it would also be really good for my legacy, for me to have in my story. Regardless, if he’s coming from defeat or not, he’s a guy who’s made history, so I think it would be great, but it’s not just up to me. If it were up to me, this fight would already be happening.”

Islam
Makhachev is widely considered the other top contender for the lightweight belt, but Oliveira has previously stated that he believes the Dagestani needs another victory before challenging for championship gold.

“I’ve never ran from a fight and the lightweight champion is called Charles
Oliveira,” Oliveira said. “Is Islam a very tough guy? Yep. Did
he fight big names? No. He’s on a big streak, but who did he
fight?”

Oliveira disputes the notion that Makhachev’s wrestling and grappling would cause him problems in a potential fight.

“I don’t care about his fighting style,” Oliveira said. “What he does best, I do 10 times more. If he thinks that putting down everyone [on the ground] he [fought] is the same thing as [fighting] Charles
Oliveira, he is completely wrong.” 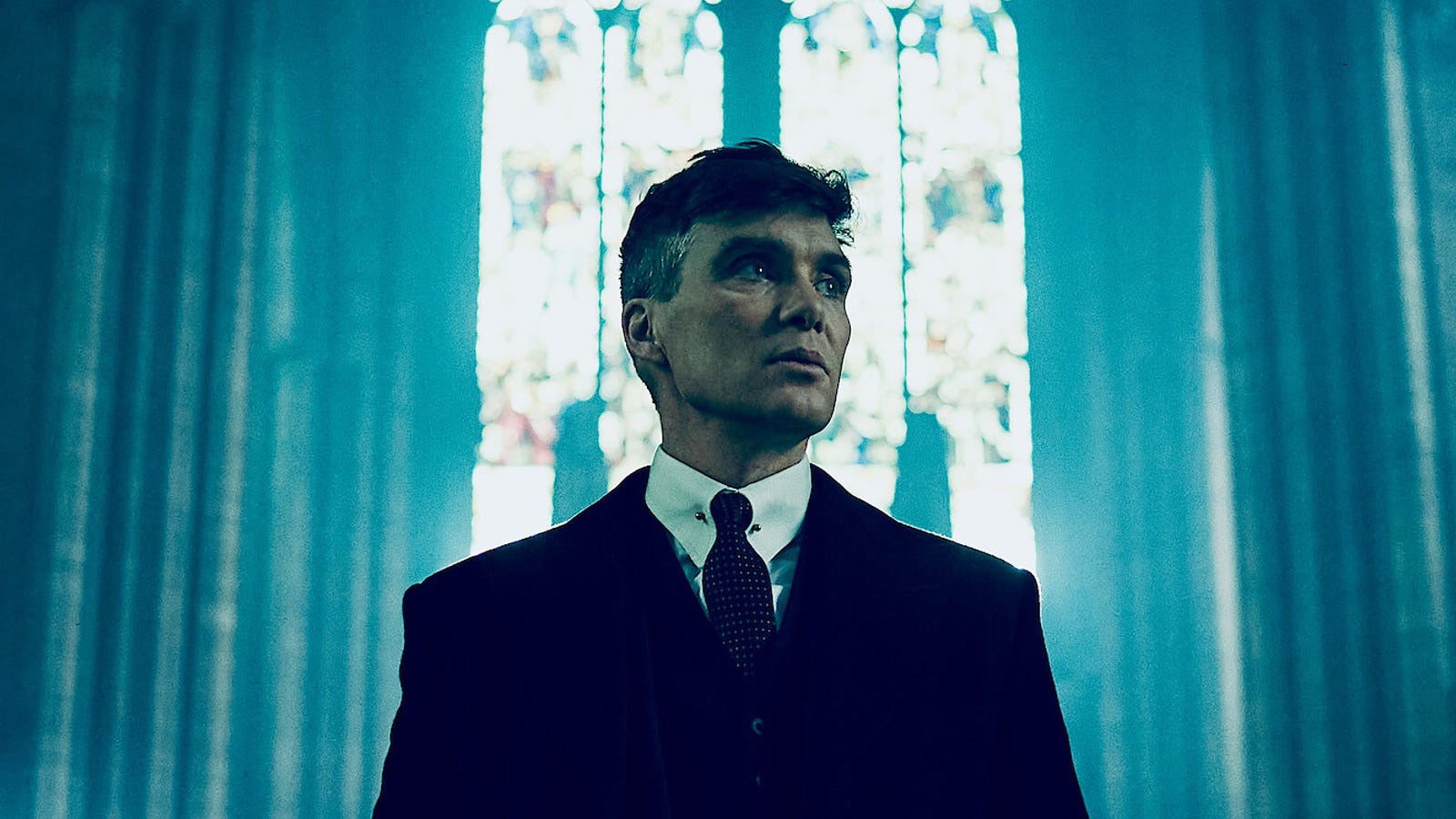 Here’s Everything Coming to Netflix the Week of June 6, 2022 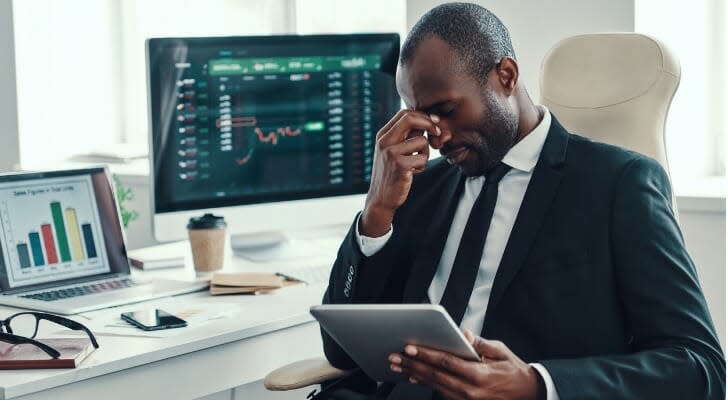 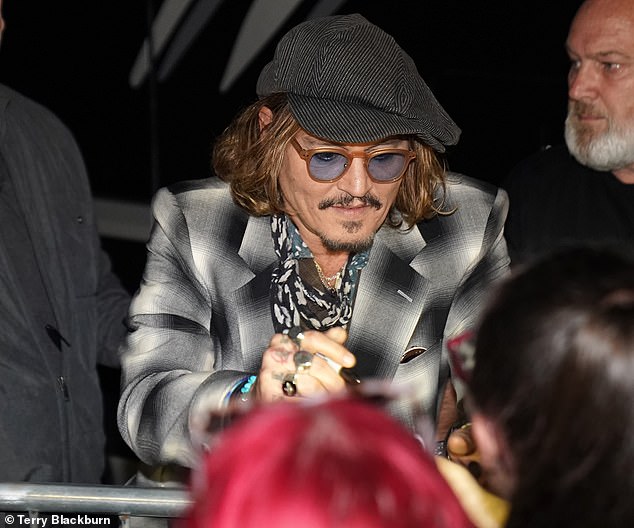