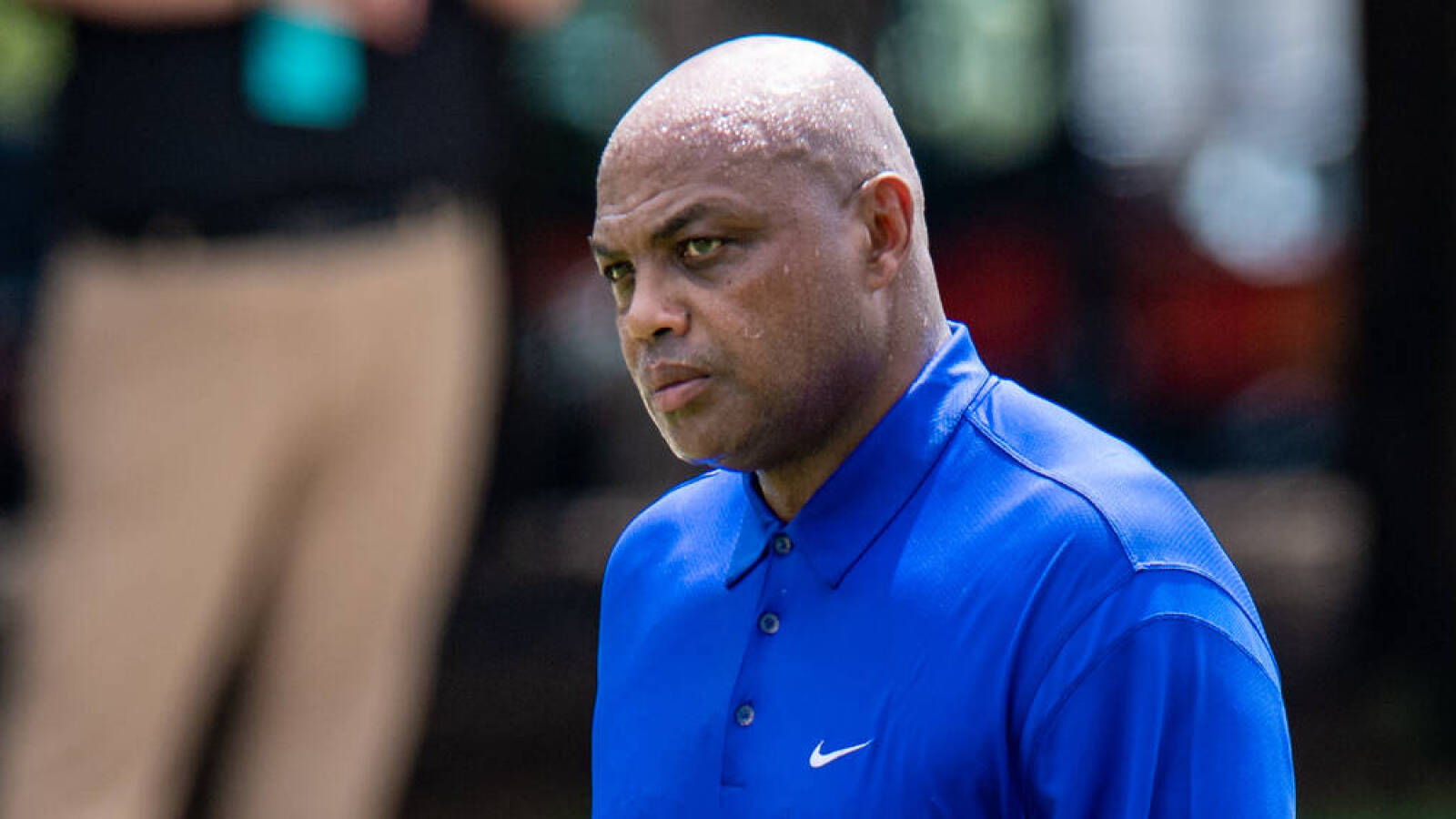 “I think you saw tonight he’s like ‘This young boy is kicking my ass, ain’t nothing I can do about it,'” Barkley said on Inside the NBA, after the game. “There was a time when Klay Thompson was the best two-way guard in the NBA and he’s not the same guy and that’s because of injuries. Is he done? No, I don’t think he’s done. I think he’s slowing down and it’s catching up with him, that’s why he’s frustrated.”

Barkley blamed age, Klay’s two surgeries, and “Father Time knocking on the door of a couple of those guys.”

He compared the Warriors’ four championship runs — and two other trips to the NBA Finals — to playing “two or three extra seasons.”

The other Warrior he singled out was Draymond Green, who is “slowing down, we just saw in the Finals. Because his game is dictated on energy and once you get past 30, you start losing.”

The Warriors’ poor defense so far in 2022-23 backs Barkley up, as the team has given up 124 points per game through four games, and one of the issues is their slowness on rotations and transition defense.

Golden State has an old group of starters, with two 32-year-olds alongside 34-year-old Curry, but a very young bench, with 23-year-old Jordan Poole and three other rotation players aged 21 and younger (James Wiseman, Moses Moody, and Jonathan Kuminga).

Barkley thinks they’ll need all the young guys to cover for the aging players if the Warriors hope to repeat.

Of course, it’s also only been four games, and Thompson may simply be out of shape after not playing pickup basketball all summer.

The team also had a shortened training camp due to their preseason trip to Japan. Only time will tell if Klay is truly psyched out by his decline.

The only thing we do know is that Kenny Smith is definitely psyched out by Chuck and Shaq trying to race him to the video board. 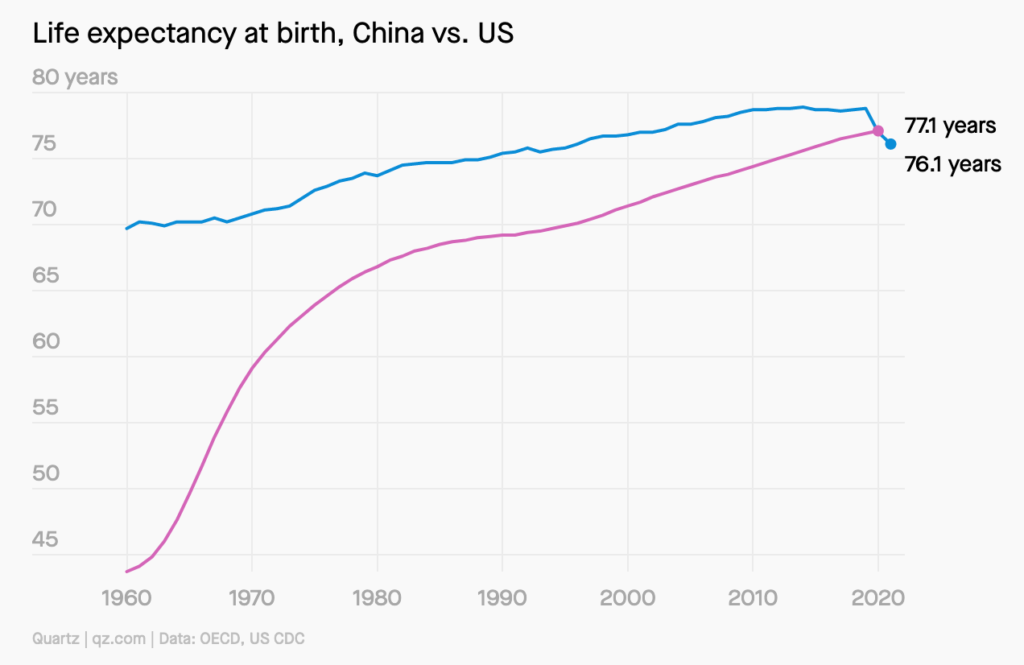 Life expectancy in China surpasses the US 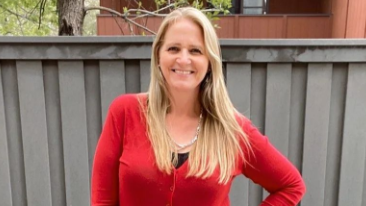 Christine Brown: Kody Isn’t Being a Good Father to Our Kids!