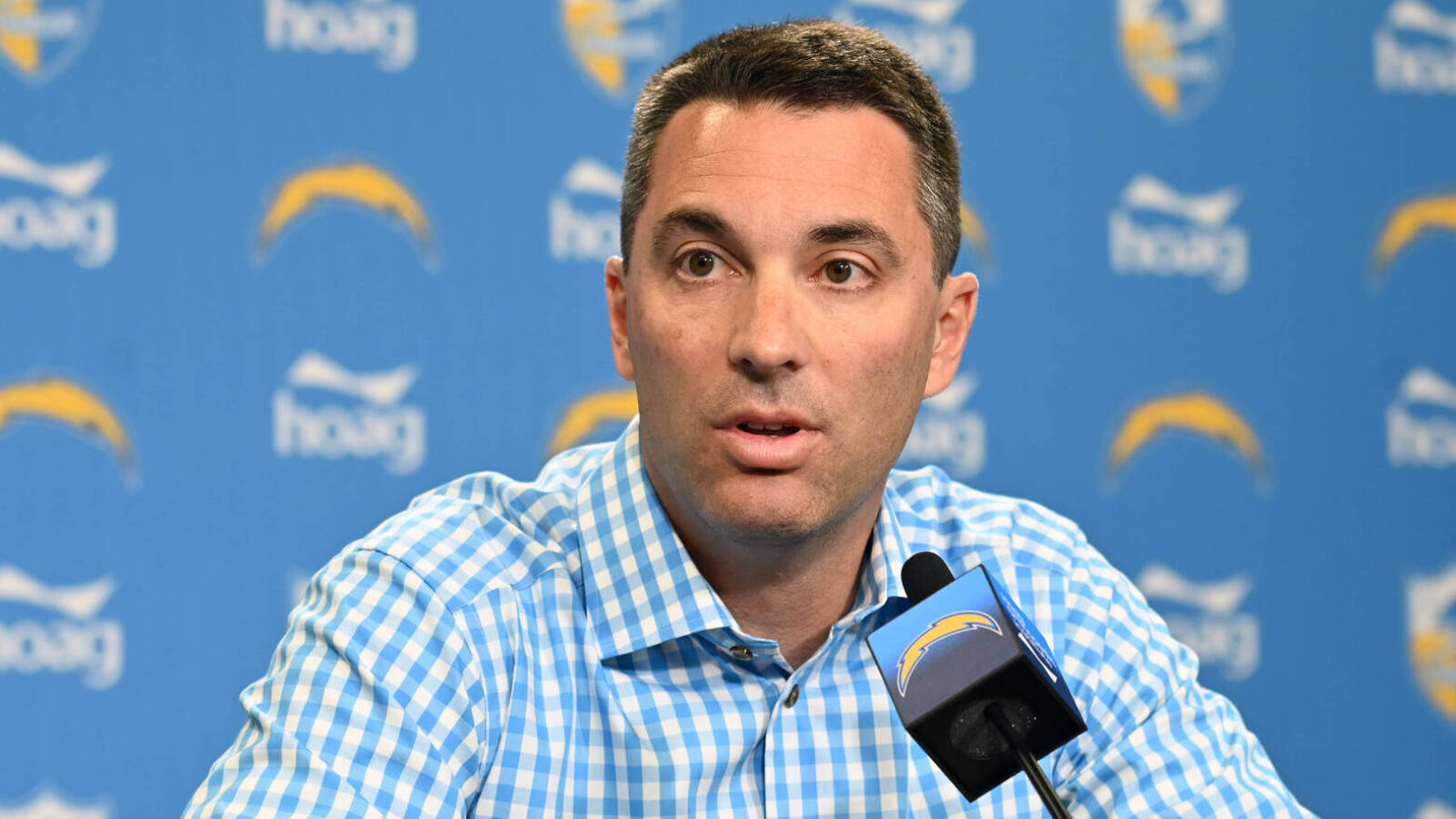 
The Los Angeles Chargers signed linebacker Jeremiah Attaochu earlier this week, but a team with playoff aspirations must do much more.

The Chargers (4-3) drafted the 29-year-old linebacker in the second round of the 2014 NFL Draft. He played four seasons with the team and has bounced around the league. He is an experienced linebacker, a veteran of 80 NFL games, but he’s not the midseason splash needed.

The Chargers hope Attaochu can bolster the run defense until outside linebacker Joey Bosa returns from injured reserve. Through Week 7, the Chargers have allowed the seventh-most rushing yards (963). In Week 6, the Seahawks lit up the Chargers for 213 rushing yards.

The Chargers are a flawed team crippled by injuries. Left tackle Rashawn Slater, wide receiver Jalen Guyton and cornerback J.C. Jackson are done for the season. Wide receiver Mike Williams is expected to miss a few weeks with a right high-ankle sprain.

Yet the Chargers don’t seem concerned about the team’s direction. Eric Smith, a senior writer for the team, recently answered fan mail questions. He adamantly denied that the Chargers need to add anyone.

“You can bet that the Bolts front office will certainly due [sic] their due diligence on every position and every player that might be available,” he wrote. “However, and I say this as someone who has plenty of experience here, this isn’t like playing “Madden.” You can’t just maneuver a trade against a computer and go on with your day.”

Real life and video games are different, but teams with playoff aspirations make deadline deals to acquire a player or players for a run. Chargers GM Tom Telesco hasn’t made one in his 10 years on the job, per Sports Illustrated.

Instead of hoping one small move can keep the team competitive, the Chargers must think big. They need reinforcements for a playoff run. FaceTime Live Photo on Mac & iPhone: How to Enable, Where They Go, Etc. 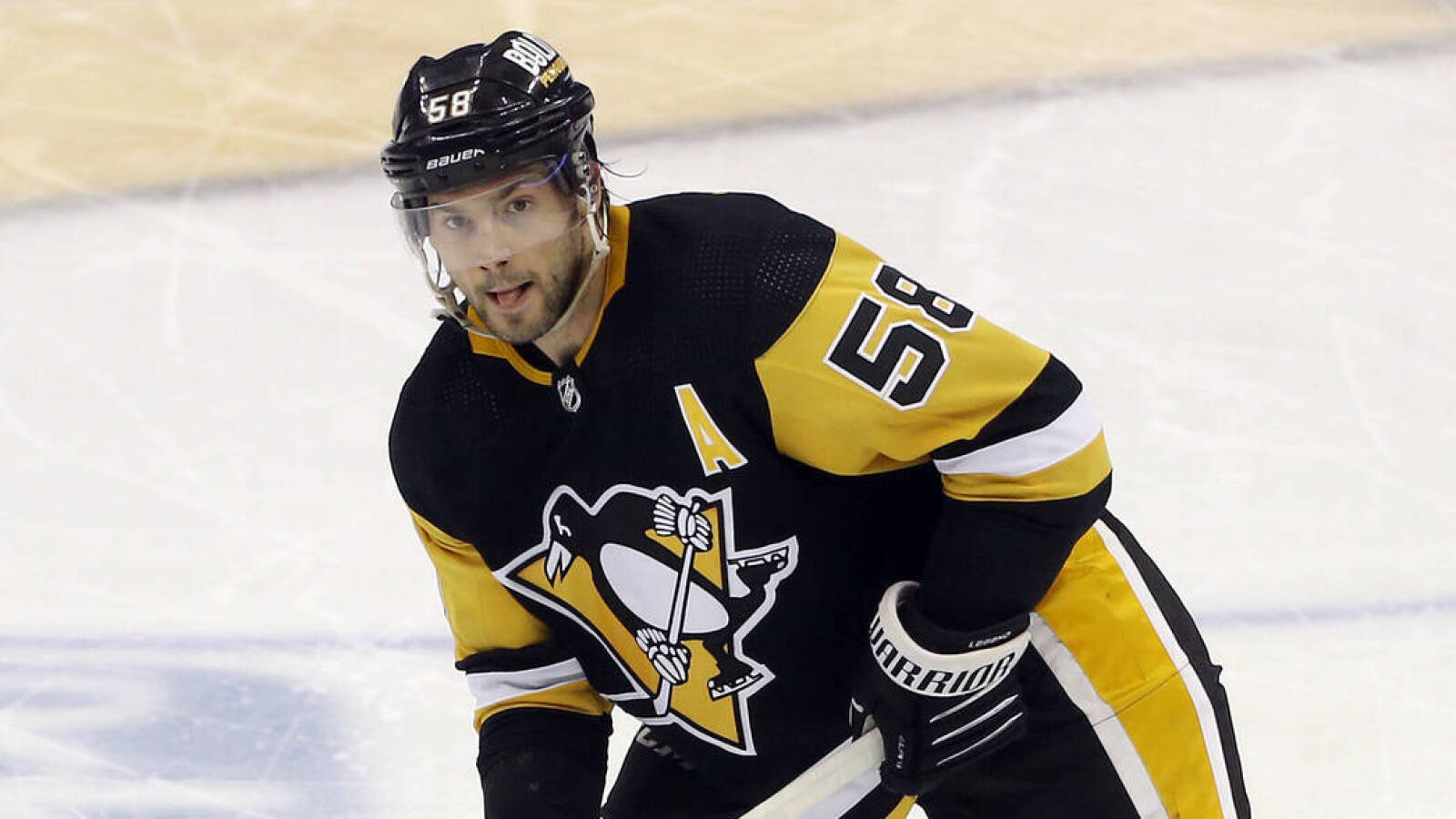 Report: Kris Letang, Penguins progressing toward deal worth ‘around $7-$8 million per year’ 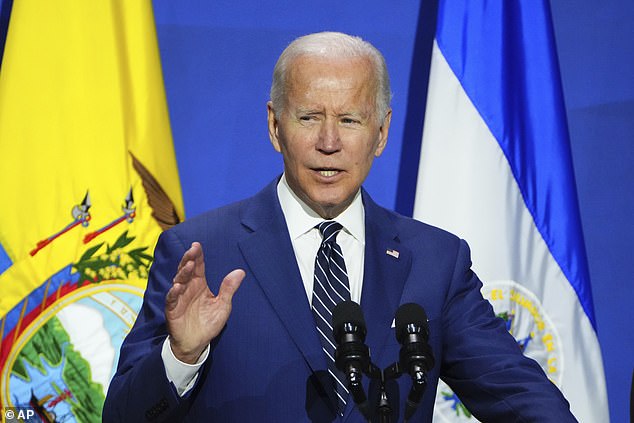