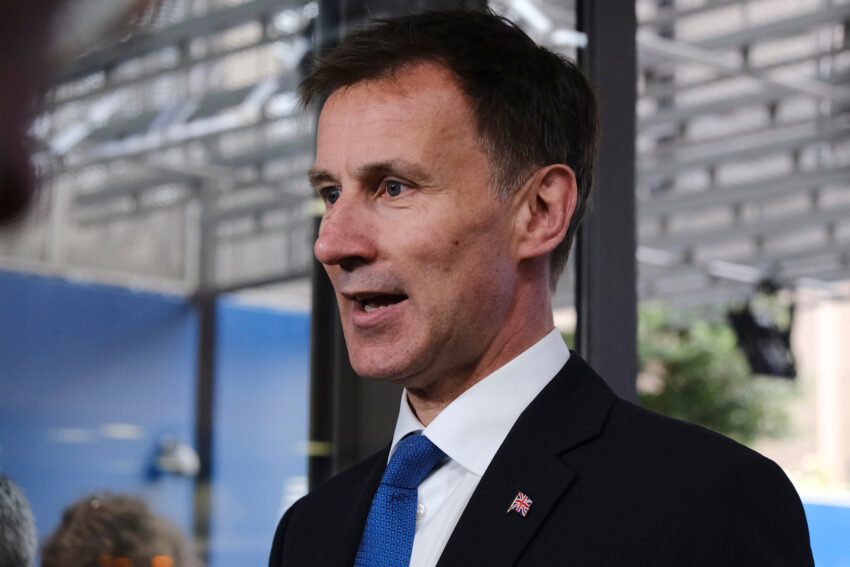 
Jeremy Hunt is to delay a penny cut in income tax, the flagship announcement in the disastrous mini-budget, to help plug a black hole in the public finances that had reached £72 billion.

In the latest in a series of government U-turns, the new chancellor is expected to announce that plans to reduce the basic rate of income tax next April will be pushed back by a year.

The cut to 19 per cent will now take effect at the time previously proposed by Rishi Sunak, the former chancellor, who was Liz Truss’s leadership rival. The cut will save 31 million taxpayers up to £360 a year.

The delay is expected to save the Treasury £5 billion a year as Hunt tried to deal with an economic outlook that government sources have revealed is “far worse” than had been predicted.

A source familiar with the discussions between the Treasury and Office for Budget Responsibility (OBR) confirmed that the watchdog had warned in its draft forecast that by 2027-28 there would be a black hole in the public finances of up to £72 billion.

Even after the U-turns on the additional rate of income tax and corporation tax, which will raise £20 billion, the Treasury still faces a shortfall of up to £52 billion.

Hunt, who replaced Kwasi Kwarteng as chancellor on Friday, will meet Richard Hughes, chairman of the OBR, on Monday, as he begins ripping up Truss’s economic policy. He is understood to be reviewing every aspect of Kwarteng’s fiscal statement before he delivers his first “proper budget” on October 31.

“Everything is on the table,” said a source close to the chancellor. “He is going to be delaying tax cuts as well as overseeing more aggressive cuts to public spending — more than was previously planned. What the prime minister wants him to do is send a very strong signal that the numbers add up and that has to get the support of the OBR and the Bank of England. The Bank is important because they are going to have to make a decision about raising interest rates just three days after the next budget.”

A Tory who has discussed the plans with senior figures in Downing Street said: “Jeremy thought [Truss] needed to U-turn on more than corporation tax. He thinks we need to be way more open to doing more. Kwasi also did the dividend tax cut, 19p, IR35 [tax avoidance legislation]. That’s a lot of billions going out of the door.”

This morning Hunt warned that alongside reconsidering Truss’s remaining tax cuts, “[government] spending will not go up as much as people want and there’ll be more efficiencies to find”.

He is now understood to be poring over Whitehall spending. A leaked document suggests that as of last week the Treasury had been looking to claw back up to £8 billion from departmental budgets.

The plans are contained in a letter drawn up by Treasury ministers before Kwarteng’s sacking and had been due to be sent to cabinet ministers on Monday.

The letter states Whitehall departments should by late November identify options for “stopping” either “low-value” or “low-priority” programmes worth between 10 and 15 per cent from their capital budgets over the next two financial years, of which half would be reallocated to higher-priority programmes and managing the pressures created by inflation. 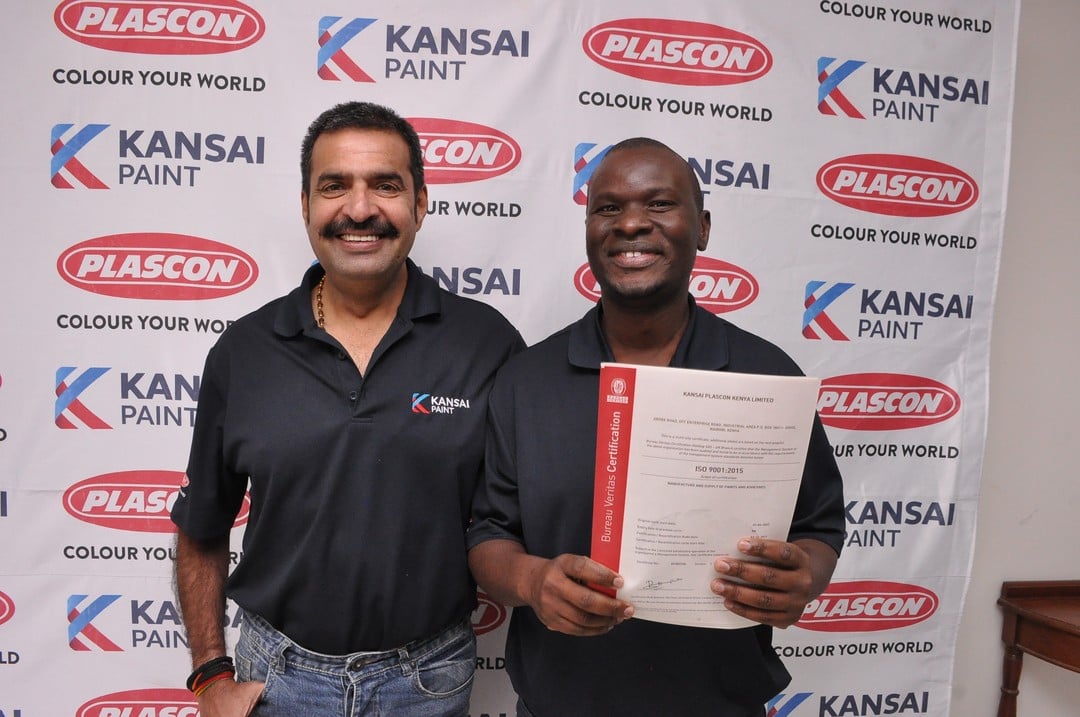 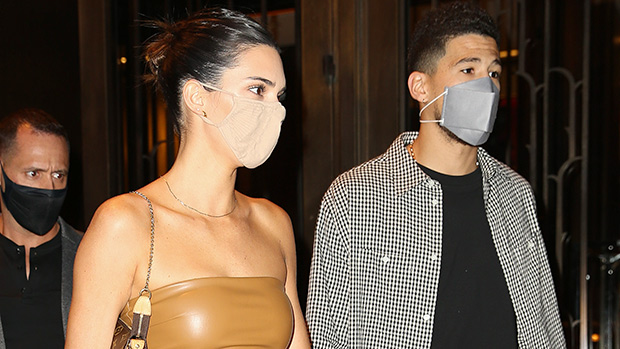 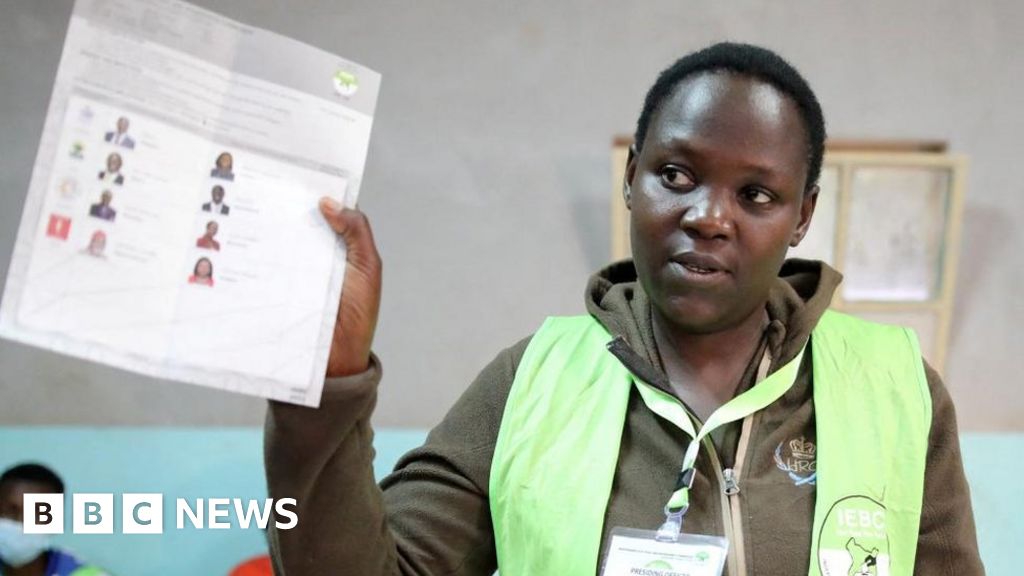