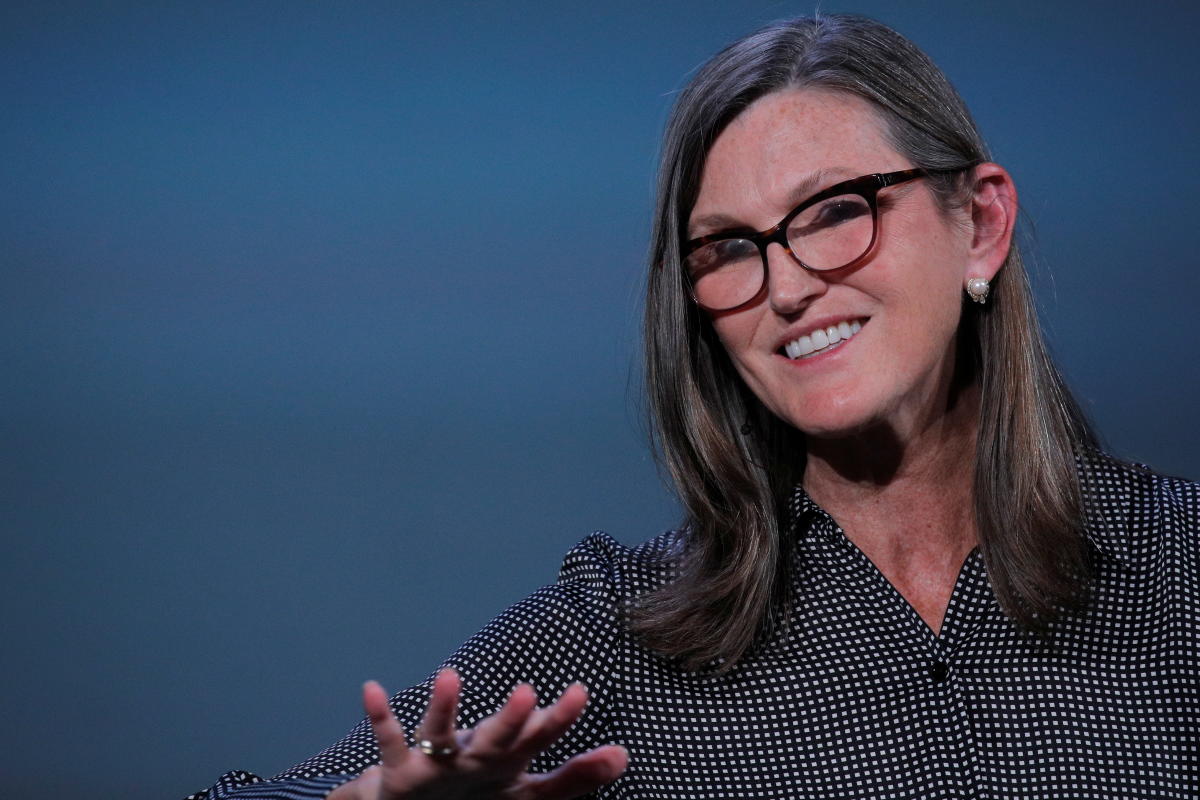 
Noted tech investor Cathie Wood is staying true to her investing style — bold bets on buzzy future leaders — despite seeing her funds hammered during the plunge into bear territory for stock markets amid inflation worries and rising interest rates.

“We are not overly concerned because we’re already seeing signs that inflationary pressures are beginning to ease,” Wood said in a new interview with Goldman Sachs. “We have long believed that the current inflation surge is a one-time shock to the system, although it has lasted a lot longer than we initially expected.”

Pointing to declining global shipping rates and likely discounting at retailers due to high inventories, Wood reiterated that “inflationary pressures have begun to unravel.”

“I do think we are on the other side of the inflation problem,” Wood said, later adding that “I think the rates market is telling us that inflation will eventually come down to levels consistent with positive real growth, and have been surprised that more investors don’t seem more reassured by this.”

Investors haven’t been reassured about much of anything lately.

All three major equity indices reversed positive starts on Tuesday, traded in the red most of the day, and closed mixed as investors prepared for a potentially extra hawkish Fed meeting on Wednesday.

U.S. stocks sank into a bear market on Monday, with the S&P ending the session more than 20% below its recent record high in January. The apparent catalyst for the sell-off was a surprisingly hot Consumer Price Index (CPI) on Friday that stoked fresh rate hike fears.

Wood’s flagship Ark Innovation ETF — which rose to fame for big gains in 2020 and 2021 with rates being at record lows — mostly contains risky earlier stage tech companies, and it’s these companies in particular that are seeing either greater losses or waning profits amid higher rates and slower economic growth.

One name Wood has been buying of late, for instance, is crypto platform Coinbase. Shares are down 80% year to date amid a new crypto winter that has forced the company to slow its growth. On Tuesday, the company announced an 18% reduction in its workforce.

“Many people have denigrated our strategies as ‘profitless tech,’ ‘concept capital,’ or ‘tech wreck’ —terms you didn’t hear during the tech bubble,” she told Goldman. “That’s a beautiful thing in some ways because it means that a lot of negative news is already priced in. Yet, despite that pessimism, 2022-2024 consensus estimates of revenue growth for our portfolios are in the 25-27% range. “If this were a replay of the tech bubble, our portfolios would be showing negative expected revenue growth.”

Wood continued: “The consensus estimate for the gross margins of our companies, which we believe provides a sense of the underlying profitability of our companies, also has them moving up slightly, whereas margins were moving down at this point in the tech bust. Despite these differences, investors are still running for the hills — towards their benchmarks — a decision we think will prove to be as wrong as racing towards the dream was during the dot-com bubble.” 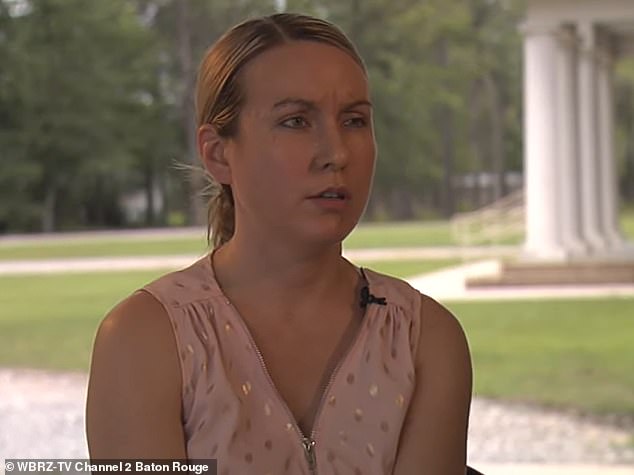 Woman, 32, who was raped at 16 by 30 year-old-man is ordered to give him full custody of child

Ctrl+Shift+V Is the Best Shortcut You’re Not Using