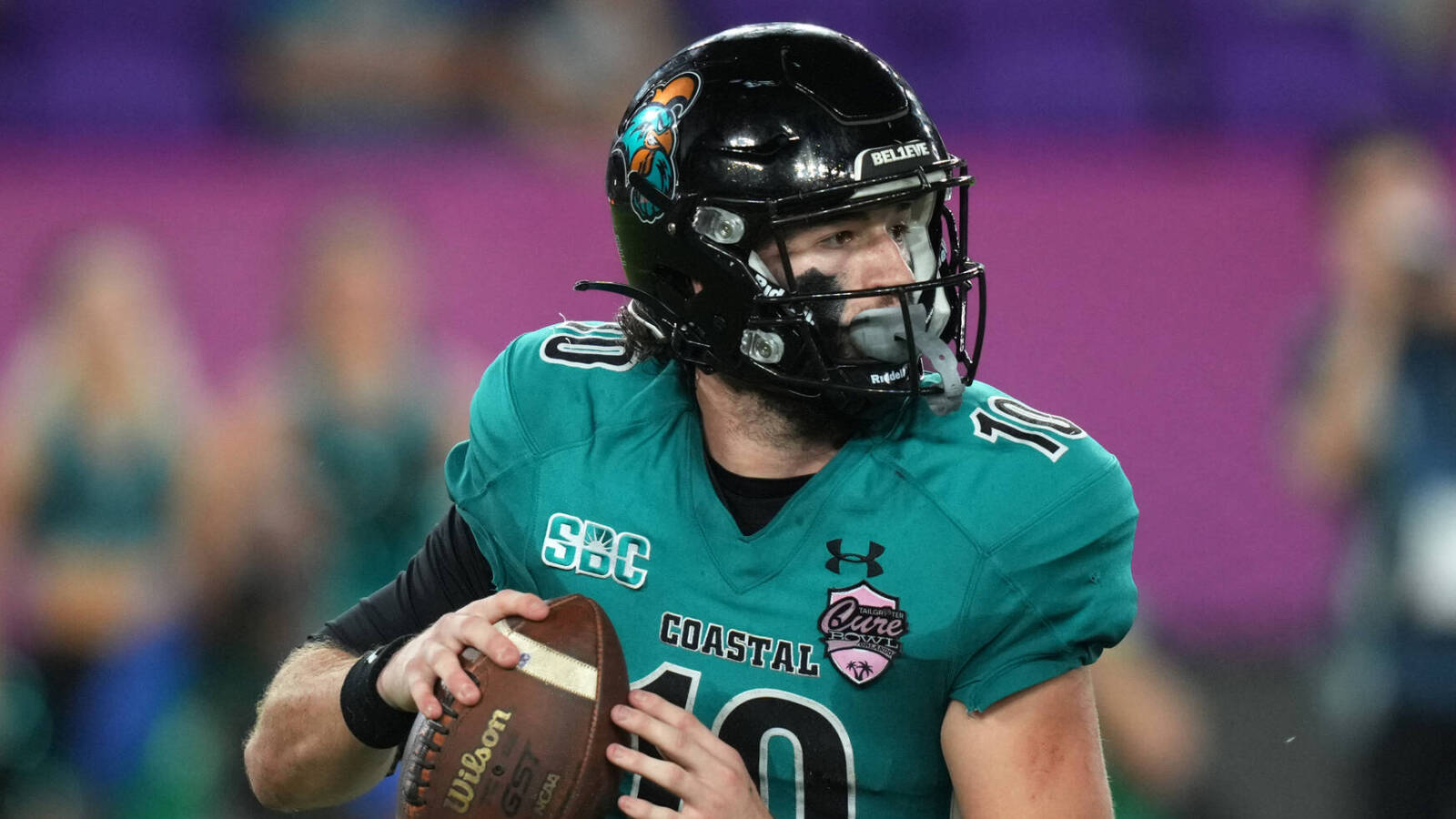 When quarterback Grayson McCall announced his return to Coastal Carolina for his senior season, Chanticleers fans knew their chances of another great season increased significantly. CC won 11 games last year, and with McCall back, eight wins for a wash, nine for a win is pretty close to a sure thing. Yes, the Chanticleers lose nine starters on defense and five on offense from a year ago, but McCall is more than capable of picking up the slack.

CC is 22-3 over the last three years, and has had no problem scoring points. Maybe the Chanticleers won’t average 40+ points a game like they did a year ago, but one thing is certain, they’ll be efficient. McCall set an FBS passing efficiency record at 207.65 last season. Not to mention he completed 73% of his passes, accounted for 31 touchdowns (27 passing, four rushing) and threw just three picks. McCall will have to get comfortable with some unfamiliar faces, but the great ones — and McCall has had a great college career — have no problem finding new guys to get the ball.

Outside of Appalachian State, Coastal Carolina should win out in Sun Belt Conference play. So with seven wins there, CC is more than capable of winning two more games to double your money. Coastal Carolina is far from a lock for the Sun Belt Title, but over eight wins is as good of a bet you’ll find at +100 odds.

You know the old saying, “players win games?” That’s true. But the saying, “coaches lose games” is also true. And Scott Frost had a done a lot of losing at Nebraska. He’s a career 34-36 as the head coach at Nebraska, and most notably 0-14 against ranked opponents. Frost has done so bad at Nebraska, he had to take a pay cut just to remain head coach. And while the AP Preseason Top 25 Poll has yet to come out, you can pretty much assume Cornhusker opponents Oklahoma, Iowa and Michigan will be in the Top 25. Wisconsin, Purdue and Minnesota should receive Top 25 votes too, if not be in the Top 25. Those are six games Nebraska very well could lose.

I know Nebraska lost a lot of close games last season, but that’s not by coincidence. Frost is 5-20 in games decided by eight points or less. Is that someone you want to bet the over on? Didn’t think so.

Nebraska is more than capable of beating Illinois, Indiana and Northwestern, but none are guaranteed wins. Now asking Nebraska to win eight games, that’s asking a lot. The Cornhuskers went 3-9 last year, including an abysmal 1-8 in Big Ten Play, and didn’t win a road game. Expecting an additional five wins just isn’t realistic. Nebraska should be better than a year ago — can’t be all that much worse — but under 7.5 is more than worth it at +100 odds.

Let’s just get it out of the way now. Northwestern sucked last year. The Wildcats tied with the Nebraska for last in the Big Ten West at 1-8 and won just three games. But unlike Nebraska, you know what Northwestern has? A great head coach. Pat Fitzgerald may very well never win a national championship, but year after year, NFL teams always want to interview him for head coaching vacancies. For some reason, Fitzgerald chooses to stay at Northwestern.

His success is no coincidence. Fitzgerald has a .548 winning percentage and has qualified for a bowl game 10 times in his 17 seasons as head coach. I know Northwestern went 3-9 twice in the last three seasons, but life in the pandemic hasn’t exactly been normal. Northwestern might not qualify for a bowl game this year, but they’re more than capable of winning four games for a wash, and five to double your money.

The Wildcats have an easy schedule to begin the year, vs. Nebraska, vs. Duke, vs. Southern Illinois and vs. Miami (Ohio). Northwestern is more than capable of going 3-1 or 4-0 during that span. Add Maryland and Illinois in to the mix, and that’s six games Northwestern is more than capable of winning. The Wildcats will never have the most depth or the most talent on the field, but they’ll always be prepared to play. Betting against Fitzgerald just isn’t wise, so take the over on Northwestern.

Spencer Rattler to the rescue? Not so fast. Let’s the pump the brakes. South Carolina won just seven games a year, and one of those was against FCS Eastern Illinois. With no FCS opponents this year, South Carolina is far from guaranteed seven wins. They might get six, but six gets you your money back.

The hype wasn’t real for Spencer Rattler a year ago. Could a chance of scenery be the key to a complete turnaround? Quite possible. But going from the Big 12 to the SEC is a big jump. Even if Rattler plays well, that might not be enough. Just look at the Gamecocks’ schedule. Georgia, Arkansas, Kentucky, Texas A&M, Florida, Tennessee and Clemson. I’m not sure they win more than two of those games. That puts them at 6-6, assuming they don’t lose any of there other games. And anything can happen in a bowl game. Guys can sit out due to the draft, South Carolina doesn’t show up ready to play, etc.

Head coach Shane Beamer has done a good job. He inherited a 2-8 team and got them to 7-6. No doubt progress has been made. But sustaining success is even harder. And the Gamecocks didn’t exactly dominate the transfer portal or bring in a bunch of five-star recruits for this season. It’s the riskiest play out of the four, but it’s still worth it. Take the under of six wins on South Carolina. 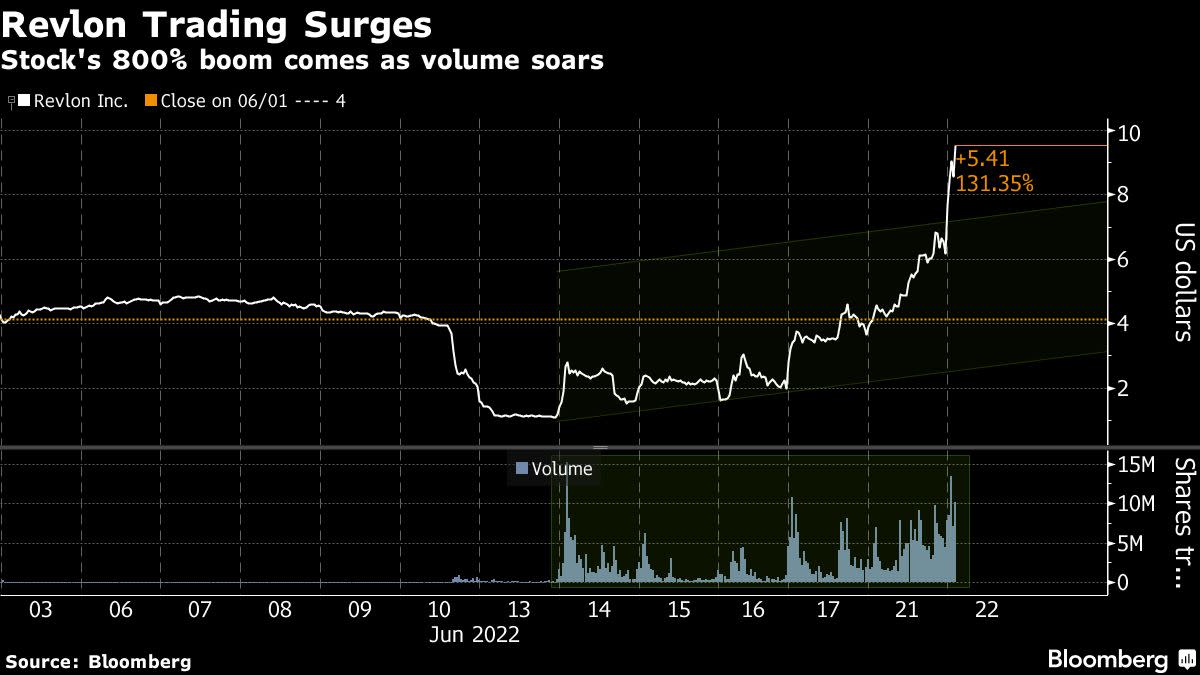 How to Schedule Dark Mode on Windows 11