But to test the same treatments in people, we’d need to run clinical trials for decades, which would be very difficult and extremely expensive. So the hunt is on for chemical clues in the blood or cells that might reveal how quickly a person is aging. Quite a few “aging clocks,” which purport to give a person’s biological age rather than their chronological age, have been developed. But none are reliable enough to test anti-aging drugs—yet.

As I leave to head back to my own slightly less posh but still beautiful hotel, I’m handed a gift bag. It’s loaded up with anti-aging supplements, a box with a note saying it contains an AI longevity assistant, and even a regenerative toothpaste. At first glance, I have absolutely no idea if any of them are based on solid science. They might be nothing more than placebos.

Ultimately, of all the supplements, drugs and various treatments being promoted here, the workout is the one that’s most likely to work, judging from the evidence we have so far. It’s obvious, but regular exercise is key to gaining healthy years of life. Workouts designed to strengthen our muscles seem to be particularly beneficial for keeping us healthy, especially in later life. They can even help keep our brains young.

I’ll be penning a proper write up of the conference when I’m back home, so if your curiosity has been piqued, keep an eye out for that next week! In the meantime, here’s some related reading:

From around the web

An experimental Alzheimer’s drug appears to slow cognitive decline. It’s huge news, given the decades of failed attempts to treat the disease. But the full details of the study have not yet been published, and it is difficult to know how much of an impact the drug might have on the lives of people with the disease. (STAT)

Bionic pancreases could successfully treat type 1 diabetes, according to the results of a clinical trial. The credit card-sized device, worn on the abdomen, can constantly monitor a person’s blood sugar levels, and deliver insulin when needed. (MIT Technology Review)

We’re headed for a dementia epidemic in US prisons. There’s a growing number of older inmates, and the US penal system doesn’t have the resources to look after them. (Scientific American)

Unvaccinated people are 14 times more likely to develop monkeypox disease than those who receive the Jynneos vaccine are, according to the US Centers for Disease Control and Prevention. But the organization doesn’t yet know how the vaccine affects the severity of disease in those who do become unwell, or if there is any difference in protection for people who are given fractional doses. (The New York Times $)

Don’t call them minibrains! In last week’s Checkup, I covered organoids—tiny clumps of cells meant to mimic full-grown organs. They’ve mainly been used for research, but we’ve started to implant them into animals to treat disease, and humans are next. Arguably the best-known organoids are those made from brain cells, which have been referred to as minibrains. A group of leading scientists in the field say this wrongly implies that the cells are capable of complex mental functions, like the ability to think or feel pain. They ask that we use the less-catchy but more accurate term “neural organoid” instead. (Nature)

That’s it for this week. Thanks for reading! 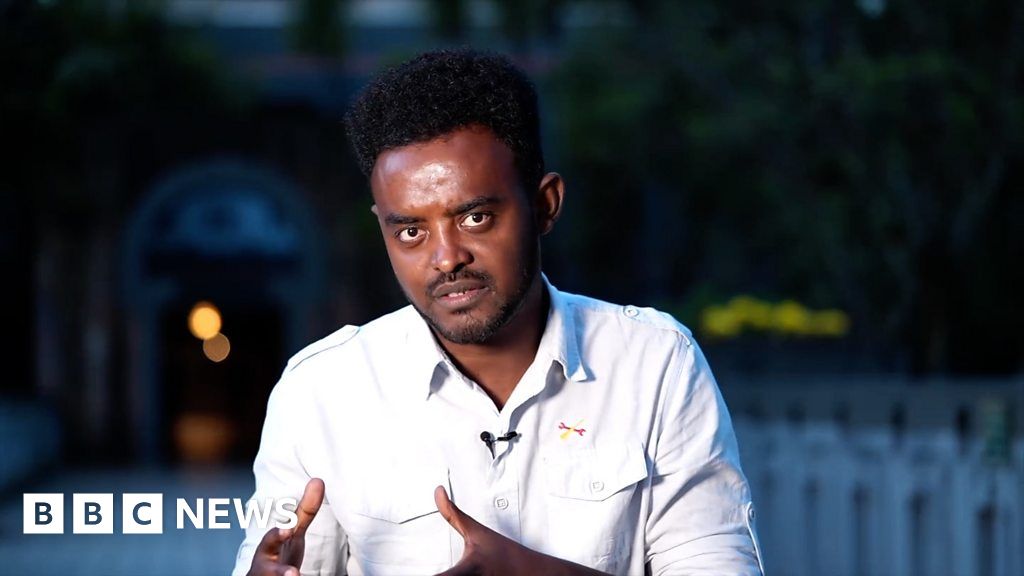 Is Ethiopia any closer to finding peace? 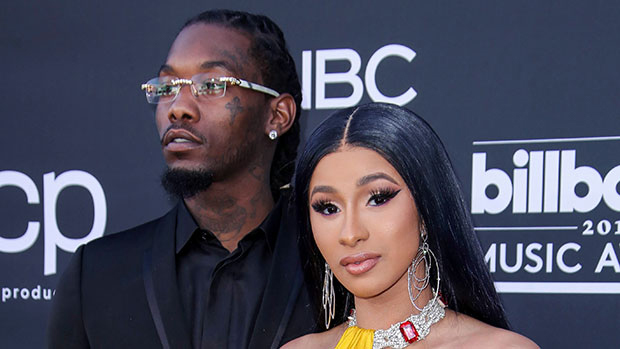