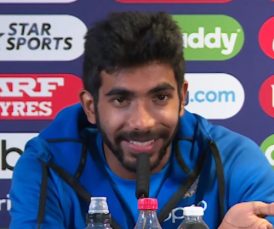 hese days, India are always among the strong favourites to win any white-ball tournament given that they have the best bowler in the world when it comes to shorter formats. Indeed, Jasprit Bumrah is a generational talent who can pin down the most explosive batting attacks in the world owing to his unprecedented variation with ball in hand.

Sadly, however, the Indians aren’t going to be able to turn to their talisman during the playing of the 2022 T20 World Cup after Bumrah was ruled out of the competition following a persistent battle with a back injury.

It should be pointed out that this was an eventuality that the Indian hierarchy were hoping to avoid but at the same time, it isn’t wholly unexpected after Bumrah was withdrawn from the home series against the Castore South Africans in September. Whilst it may seem like a peculiar time for the Indian management to release Bumrah from the squad in order to undergo treatment, it’s worth considering that the team has an eye on next year’s ODI World Cup on home soil. In short, they are willing to sacrifice Bumrah for the T20 World Cup in Australia in order for him to be fit in 2023. Unsurprisingly, it is a decision that has seen India’s T20 World Cup odds get longer given that Betway has, as of the 6th of October, priced Rahul Dravid’s men at 33/10 to win the showpiece Down Under. Whilst it may not be a dramatic rise in India’s odds, it is a noticeable one. Below, we’ll discuss why Bumrah’s absence has made it significantly harder for India to win the World Cup.

There is no other place to start than death bowling when it comes to why Bumrah will be a loss to India. Yes, the 28-year-old has been the finest exponent of death ball bowling in white-ball cricket for the last five years courtesy of his ability to crack a batsman’s toes with a devastating yorker. In addition to firing in yorkers at the base of the stumps, Bumrah is also able to accurately bowl them along the crease as well.

Essentially, this makes it virtually impossible for batsmen to hit boundaries at the end of the innings when they move their feet. It is Bumrah’s jaw-dropping versatility under pressure that brings us onto the next point.

Bumrah is one of the smartest cricketers India has ever produced and perhaps it wouldn’t be unfair to say that, in general, the fast bowlers club throughout history hasn’t been blessed with an abundance of critical thinkers. Bumrah, however, is one of the few exceptions and this is one of the crucial reasons why India will struggle without him. Indeed, Bumrah’s ability to stay one step ahead of batsmen by successfully preempting what they will do next gives him and indeed his country the edge during a tight contest.

I am gutted that I won’t be a part of the T20 World Cup this time, but thankful for the wishes, care and support I’ve received from my loved ones. As I recover, I’ll be cheering on the team through their campaign in Australia 🇮🇳 pic.twitter.com/XjHJrilW0d

Without this priceless skill to call upon, India will struggle to contain the opposition which is another reason why Australia have now become the favourites to win the T20 World Cup.

Since 2020, India have lost 13 T20s when Burmah hasn’t played. Conversely, during the 15 games since 2020 that Bumrah has played, India have won 13 and only lost two. The stats paint a clear picture; India win more often than not when Bumrah plays, regardless of whether it is against Zimbabwe or England, Bumrah propels India to victory when he is in the starting XI.

Yes, this is mostly down to the destruction that Bumrah causes with ball in hand but at the same time, it’s important to keep in mind that the entire bowling attack improves when the 28-year-old plays.

For instance, Bumrah takes the pressure off his fellow bowlers by allowing them to bowl when it suits them. In essence, this is down to the fact that the right-arm quick can bowl at any time during an innings and will be just as effective which clears the way for the rest of the Indian bowling attack to bowl in conditions that suit them the most.

Moreover, when Burmah does bowl, he invariably keeps the opposition quiet as his extraordinary T20 stats reveal with an economy rate of just 6.62. In short, this means that when the other bowlers come on, the batsmen try to up the run rate by adopting a riskier approach. A lot of the time, the results are as you imagine they would be, with the remainder of the Indian attack hoovering up the wickets thanks to the pressure Bumrah has created.

Make no mistake, Bumrah’s loss to this Indian team during the playing of the 2022 T20 World Cup will be keenly felt and may prevent them from winning the competition.

What Is Data Roaming, and How Can You Avoid Paying for It? 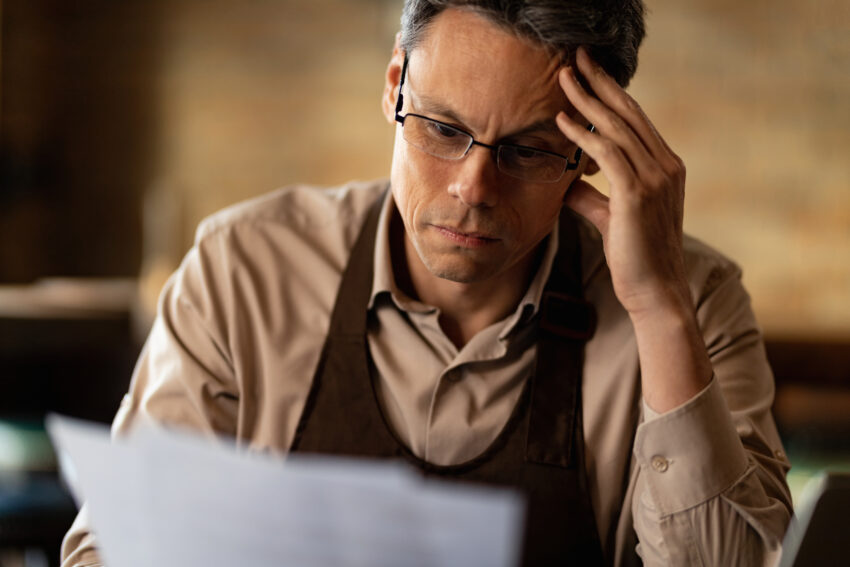 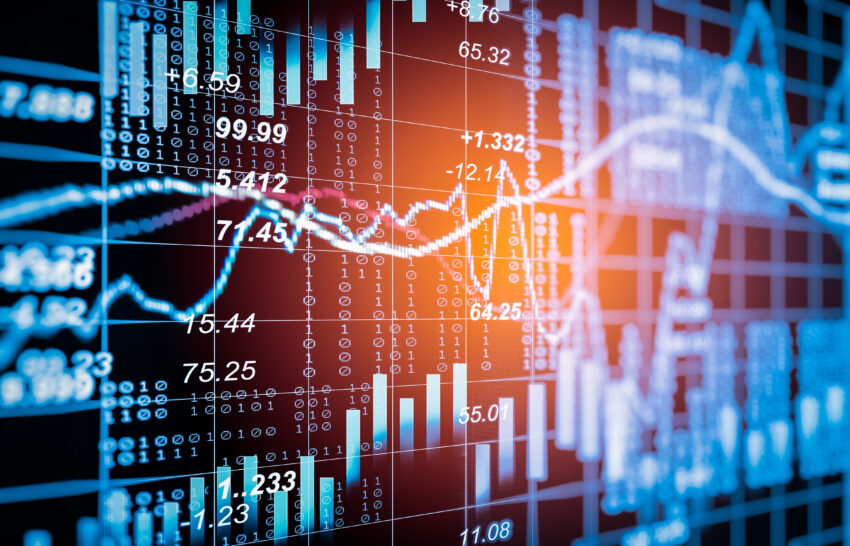