Last week, USC and UCLA confirmed reports that they were making a move to the Big Ten Conference.

Aside from the complications of travel — the shortest travel distance for the schools would be 1,501 miles to Lincoln, Nebraska — everything about the move makes perfect sense.

From a football perspective, it can return relevance to the West Coast. In the eight-year history of the College Football Playoff, just two Pac-12 schools have finished in the top four (Oregon in 2015 and Washington in 2016). The lack of competition in the conference on top of the lack of respect has left Pac-12 teams watching the likes of Alabama, Ohio State and Clemson compete year in and year out.

So the move to the Big Ten can restore the schools’ reputations. But this wasn’t the only impactful news of the offseason for these schools.

In February, the California Senate began discussions on Senate Bill 1401. SB 1401, also known as the “College Athlete Race and Gender Equity Act,” would have required California universities to provide 50 percent of its football and men’s and women’s basketball revenues to their student-athletes.

In May, the bill didn’t pass through the Appropriations Committee, and thus was dead for this legislative session. However, Sen. Steven Bradford, a major supporter of this bill, as well as SB 206 — the bill that helped assert Name, Image and Likeness (NIL) rights for college athletes in 2019 — said he would reintroduce it (or a very similar version of it) in December. And if it ultimately passes — especially before the schools move to the Big Ten in 2024 — it could completely alter college football recruiting as we know it.

Under the bill, a USC football player in the Pac-12 could make $200,000 a year in shared revenue alone. That number would be added to any NIL deals a student-athlete agreed upon. Following the move to the Big Ten in 2024, that number could skyrocket.

In 2020, the COVID-19 pandemic hit both conferences hard. But one got hit much harder than the other.

In that same year, the Pac-12 suffered a whopping 35.7 percent drop in revenue, and distributed to their schools a mere $19.8 million.

With the move, USC and UCLA could be seeing greater than $20 million in additional revenue, and, if SB 1401 or a similar bill passes, so too could student-athletes on their football and basketball teams.

So not only could USC and UCLA lure recruits with their sunny blue skies and their relevance in a conference like the Big Ten, but also, they could pay well over $200,000 a year to their student-athletes, before they even start negotiating more money on NIL deals.

And for reference on NIL deals, within weeks of committing to the Trojans, incoming transfer quarterback Caleb Williams inked three different deals reportedly valued to be north of $400,000 combined — Fanatics Authentics, a grooming brand called ‘Faculty’ and Beats By Dre. Andre Romelle Young, also known as Dr. Dre, endowed the Iovine and Young Academy at USC and donated $70 million to found the school. It would be safe to assume that Williams won’t be the last Trojan to strike a deal with Beats By Dre.

The schools will have to wait a few months before the bill is reintroduced. But when it is, all eyes will be on USC and UCLA football. Because after finishing with records of 4-8 and 8-4, respectively, the schools made plans to jump ship to the superior Big Ten conference, set themselves up for football relevance. We’ll all be waiting to see if they’re in a position to offer their football recruits a starting salary that is upwards of $200,000 a year. Not bad for a couple of schools who haven’t even sniffed the College Football Playoff since USC’s Rose Bowl appearance and victory in the 2016-2017 season.

Proximity bias is real. Here are 3 strategies to avoid it. 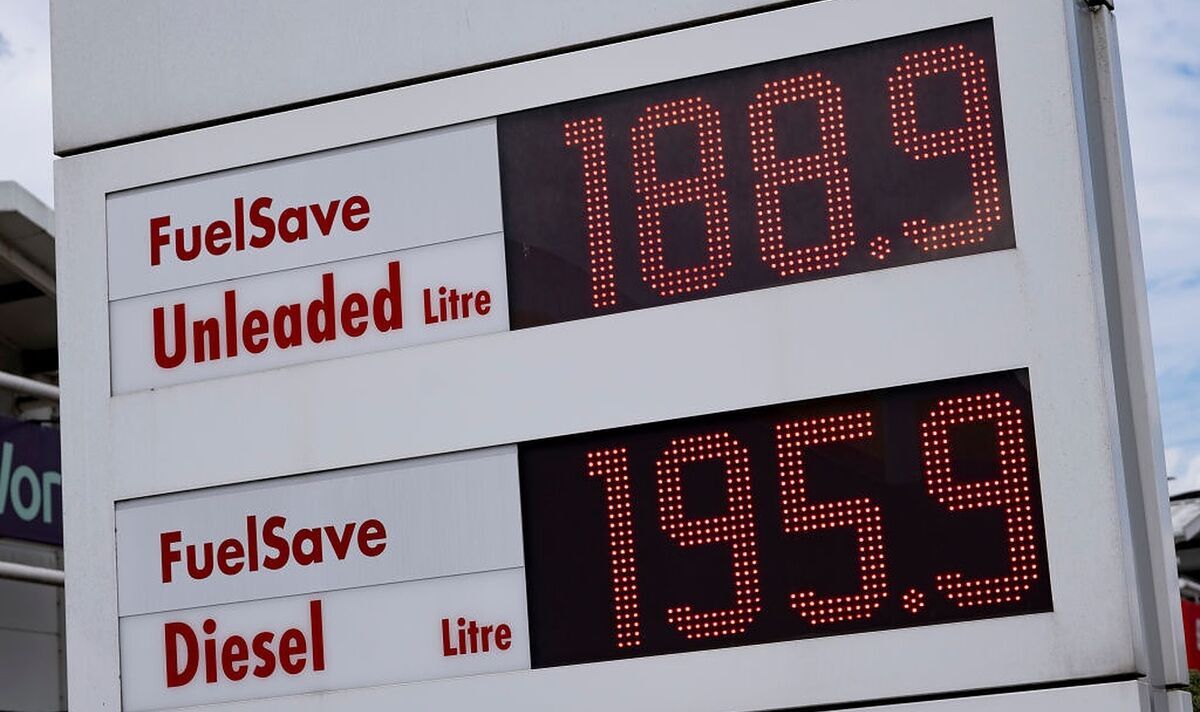