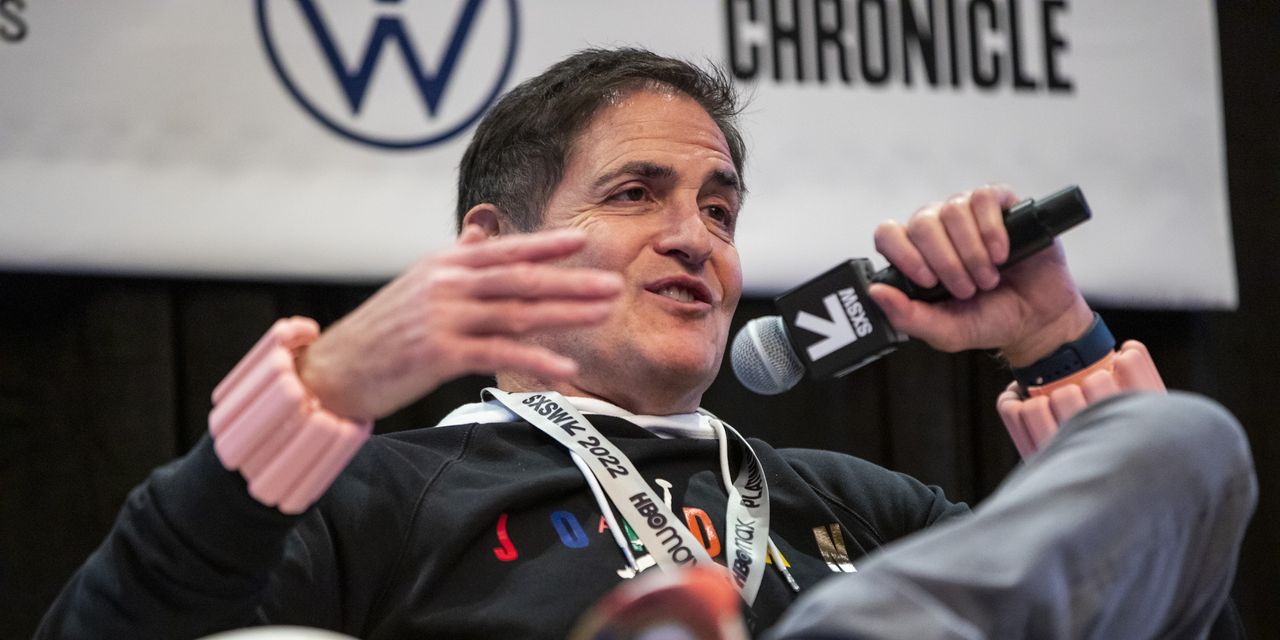 Medicare’s prescription-drug program could save billions of dollars annually if it purchased generic acid-reflux, cancer and other drugs from a new pharmacy backed by investor

according to Harvard Medical School researchers.

Mr. Cuban, the billionaire internet entrepreneur and owner of the NBA’s Dallas Mavericks, launched his pharmacy in January with an eye toward disrupting the $365 billion U.S. prescription-drug market by sidestepping health-insurers and selling commonly used generic medicines directly to consumers with a transparent, fixed-rate markup pricing model.

The taxpayer-funded health-insurance program for seniors could have saved as much as $3.6 billion over one year if it had used Mr. Cuban’s pharmacy to directly purchase generic medicines rather than the vast network of private insurance plans and retail pharmacies that operate the program, according to the paper published in the Annals of Internal Medicine on Monday.

Medicare’s drug program, called Part D, was created in 2003 and prohibits the government from directly purchasing medicines. Instead, private health insurers offer hundreds of different coverage plans around the country that are supposed to compete for patients by offering the lowest possible drug costs.

“It’s clear Medicare is overpaying for some generic drugs, and that they could save billions,” said lead study author Hussain Lalani, a primary-care doctor at Brigham and Women’s Hospital in Boston. “There are some serious inefficiencies in the pharmaceutical supply chain.”

The analysis highlights inefficiencies in the prescription-drug market that can result in higher costs for consumers and payers, said Stacie B. Dusetzina, an associate professor of health policy at Vanderbilt University Medical Center who studies drug prices and wasn’t involved in the research paper.

“We see that Medicare is overpaying because of the complexity of the supply chain with multiple actors,” Dr. Dusetzina said. “We’ve created this behemoth system, and this alternative shows that if you strip out as many of those actors in the supply chain as possible, you can lower prices and still make a profit.”

Yet the paper, while pointing to a potential path for trimming Medicare spending, doesn’t address the costlier, tougher target of brand-name drugs that are protected from competition by patents.

In 2020, generics represented 88% of Medicare prescriptions but only 19% of spending, according to a recent report by the board of trustees that oversees Medicare’s financial operations.

The Harvard researchers’ analysis evaluated prices for 89 generic drugs available at the Mark Cuban Cost Plus Drug Company PBC in February that Medicare had bought. Medicare paid about $9.6 billion for the drugs in 2020, or about one-quarter of generic-drug spending that year.

Among the drugs were generic versions of cancer therapy Gleevec, the anti-cholesterol statin Crestor and the antipsychotic Abilify. The Cuban pharmacy has since expanded its offerings to include more than 300 generics.

Generic drugs are copies of brand-name medicines that any drug company can manufacture and sell after the original product has lost patent protection. For many medicines, generic prices tend to be 50% to 95% cheaper than their branded counterparts.

The greatest savings from using the Cuban pharmacy came when purchasing prescriptions in larger quantities, such as 90-day supplies, which cut down on distribution fees, the authors said.

If Medicare were to have purchased the smallest quantities available at the Cuban pharmacy, the annual savings would have been $1.7 billion.

The price paid by Medicare for a 90-day supply of esomeprazole, the acid-reflux treatment known by the brand name Nexium, is $160, more than nine times greater than the $17 the insurance program would have paid if purchased through the Cuban pharmacy, the researchers estimated.

Buying the 90-day generic supply would save Medicare $293 million this year, the researchers estimated.

More than 400,000 people have created accounts with the Cuban Cost Plus pharmacy, and around half of those have bought prescriptions through the company’s online mail-order pharmacy, Chief Executive and Founder Alex Oshmyansky said in an interview.

The Cuban pharmacy didn’t fund or otherwise participate in the research report, said Drs. Lalani and Oshmyansky. Dr. Lalani and his co-authors, Aaron Kesselheim and Benjamin Rome, are members of Brigham and Harvard Medical School’s Program on Regulation, Therapeutics and Law, where they study drug pricing. The program receives funding from Arnold Ventures, a philanthropic organization that has funded research into high drug prices.

and resells them to patients online after tacking on a 15% markup to its acquisition cost, plus a $3 fee for pharmacy labor and a $5 shipping fee. 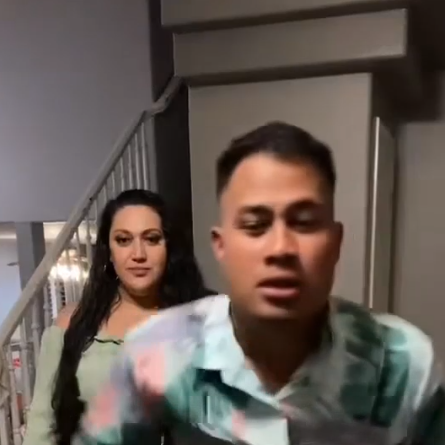 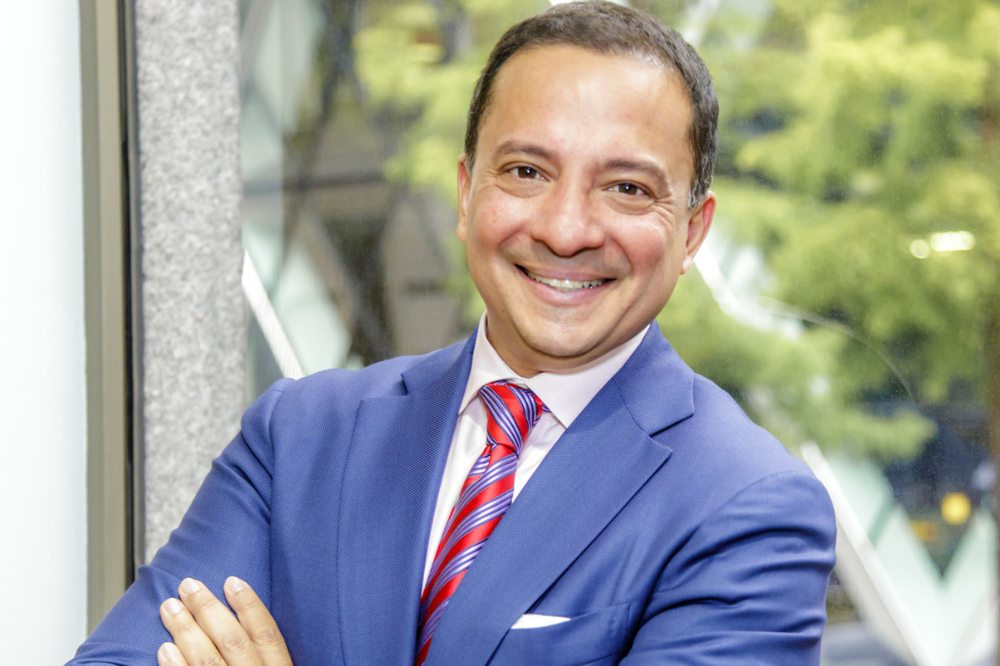 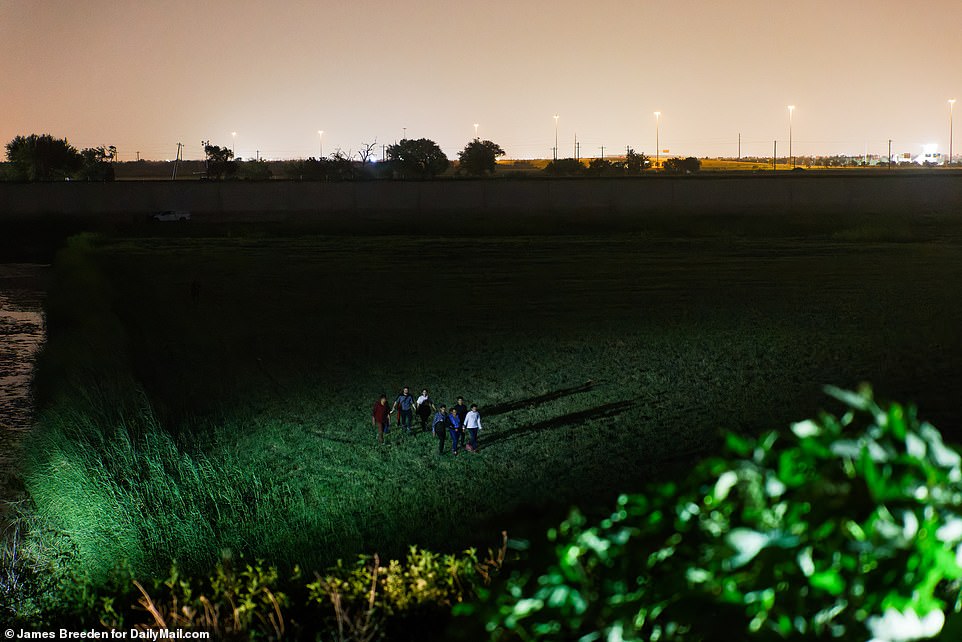