Earlier this week, Britney Spears married Sam Asghari in a small, private ceremony at her home.

Several of Brit’s celebrity friends were in attendance, including Madonna, Selena Gomez, and Paris Hilton.

Noticeably absent from the ceremony, however, were any members of Britney’s family, all of whom did not receive invitations.

It was no surprise that Britney snubbed her mother, father, and sister.

After all, she’s been openly feuding with all of them for months.

But contrary to previous reports, it seems that her brother, Bryan Spears, is on Brit’s sh-t list, as well.

Several outlets claimed that Bryan was invited to the wedding but chose not attend for undisclosed reasons.

“You were never invited to my wedding,” she wrote yesterday in an Instagram post directed at Bryan (which has since been deleted).

Britney went on to claim that Bryan “hurt” her during her conservatorship, noting that he repeatedly denied her access to alcohol as though she were a child.

“Do you honestly think I want my brother there who told me no to a Jack and coke for 4 years???”

Britney went on to allege that Bryan collaborated with her parents to deny her many basic privileges, even going so far as to prevent her from drinking coffee.

“If we were going to drink together at the wedding and play the classy roles for the children like you and [our] mom [Lynne Spears] do as you literally hid coffee and alcohol when I would come home,” the singer wrote.

It had previously been rumored that Britney was on good terms with Bryan.

Unlike the rest of the Spears clan, Bryan publicly celebrated when Britney’s conservatorship came to an end.

Now, Britney says that while she “liked” the post, she was not fooled by her brother’s false enthusiasm.

From there, Britney referenced a comment that Bryan made in a 2020 interview, in which he suggested that she’s unable to make a simple dinner reservation on her own.

“So are you going to call and make reservations for yourself today?”

“Bryan when asked by that incredibly kind man ‘why doesn’t your family just let her be ???’ Your response was … ‘she can’t even make a dinner reservation …” Britney responded on Instagram.

“None of you ever wanted it to end because you all loved telling me what to do and treating me like absolutely nothing !!!”

For the past several months, it had been rumored that Bryan was the only member of Brit’s family with whom she was still on good terms.

We think it’s safe to say that that’s no longer the case!

The good news is, Britney still has Sam and her two sons.

Clearly, that’s all the family she needs! 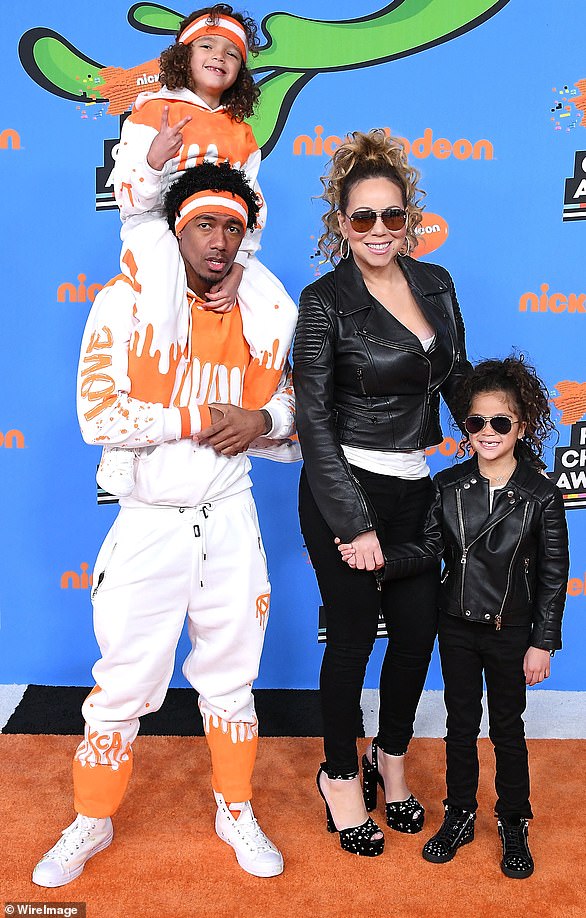 How to Get Started with Learning PowerShell