Troubled battery start-up Britishvolt could collapse within the next two months if emergency funding is not found, according to a report.

The firm needs £200 million to last until next summer (when it expects the first battery orders from car makers to arrive), reports the Financial Times, with a real worry that it won’t make it to Christmas if this can’t be found.

Talks are allegedly currently being undertaken with investors and car makers, with the sale of the entire business not off the table.

Seven possible “strategic investors” are said to be in the mix, including Jaguar Land Rover owner Tata Motors. The investors are offering options from minority stakes in the firm to full takeover, FT reports.

Another suitor is Slovakian battery company Inobat, according to Bloomberg, which is in talks to buy Britishvolt’s 93-acre site near Blyth, Northumberland – originally earmarked for its new cell plant.

Inobat, whose non-executive chairman is former Aston Martin CEO Andy Palmer, is in discussion to either take over Britishvolt or merge with it. The land in Blyth is arguably Britishvolt’s most valuable asset, thanks to its access to a seaport, renewable energy and the local automotive industry.

One of the main issues hitting Britishvolt is that it is spending £3 million a month on pay after hiring almost 300 people, the FT reports, despite revenue not expected until at least 2025.

Responding to the claims, Britishvolt would not confirm the potential collapse. Instead, spokesman Ben Kilbey said in a statement that the company “didn’t comment on market speculation”, adding that it was “actively working on several potential scenarios that should offer the stability needed to enable building a strong and viable battery cell R&D and manufacturing business”.

He added: “It is important that Britishvolt is a success: not only for the 300 employees currently working for the company, but also for the many thousands of jobs that we intend to create at our gigaplant site in Northumberland and our R&D and scale-up facilities in the West Midlands, and for the future of the UK auto industry and the country’s target to become net carbon zero by 2050.

“The ‘Britishvolt Effect’ is of huge strategic importance to UK plc. and it’s standing on the global battery map.”

Britishvolt was formed in 2020 with the ambitious target of building a £3.8 billion gigafactory supplying Britain’s car companies with batteries from as early as 2023. However, despite a string of recent investment promises and partnerships, the company has failed to ink a deal with either a major car company or a global battery company, and in August it announced that it would delay its planned production start to 2025, citing the broader economic downturn.

In the same month, the company slashed its spending in a move that put it on “life support”, according to a report in The Guardian.

Britishvolt has undergone a turbulent journey that has mirrored other start-ups in the EV space, starting from its initial promise in 2020 to build a factory that would eventually make more than 30GWh of battery cells per year, later increased to 48GWh – enough to supply 300,000 new electric cars.

The company even plotted expansion into Canada and mulled floating on the stock exchange to raise more funds.

Britishvolt’s future looked to be secure with news in January that it secured £1.7bn worth of funding from investment fund Abrdn via its Tritax arm, with a further £100 million promised from the UK government.

However, contractors working on the Blyth site have had to stop work due to non-payment, a source told Autocar last month.

In August, Britishvolt founder and CEO Orral Nadjari stepped down, saying that it was the “the right time for me to pass the reins”. Hoare was promoted to the position of acting CEO.

Potential buyer Inobat was established in Slovakia in 2019 with a view to supplying car makers located in eastern Europe, including Jaguar Land Rover. The company is on a similar to path to Britishvolt in that it’s preparing to build an initial 1GWh plant in Slovakia, scheduled for start in 2024, with a goal to expand it to 32GWh. Despite a series of battery trials, the company has yet to sign a deal with a major car company.

So far, the only planned UK gigafactory with both a global cell supplier and a large car company on board is Envision AESC’s planned cell plant next to the Nissan Sunderland factory, which is promising an output of 11GWh from 2024, eventually rising to 38GWh. The factory will supply batteries for the planned crossover replacement for the Nissan Leaf, due in 2024. 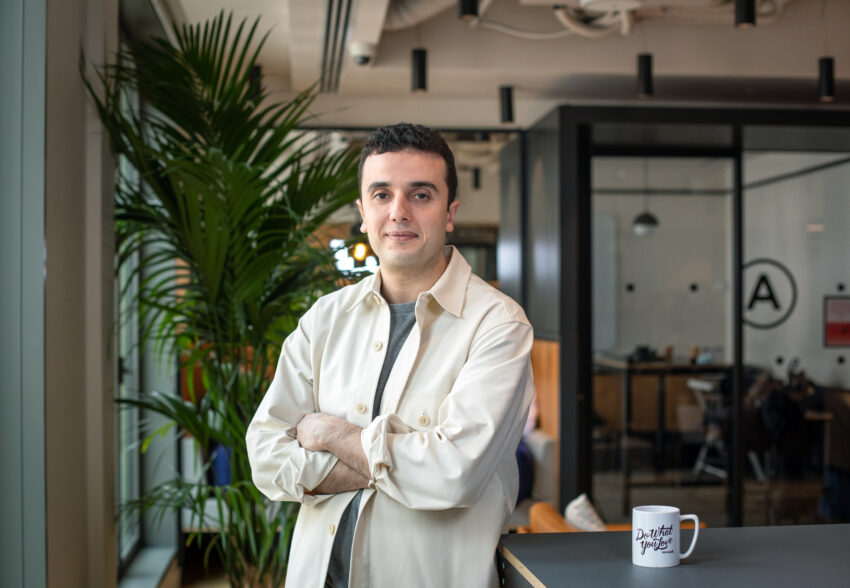 Secrets of Success: Ali Hamriti, CEO and co-founder of Rollee 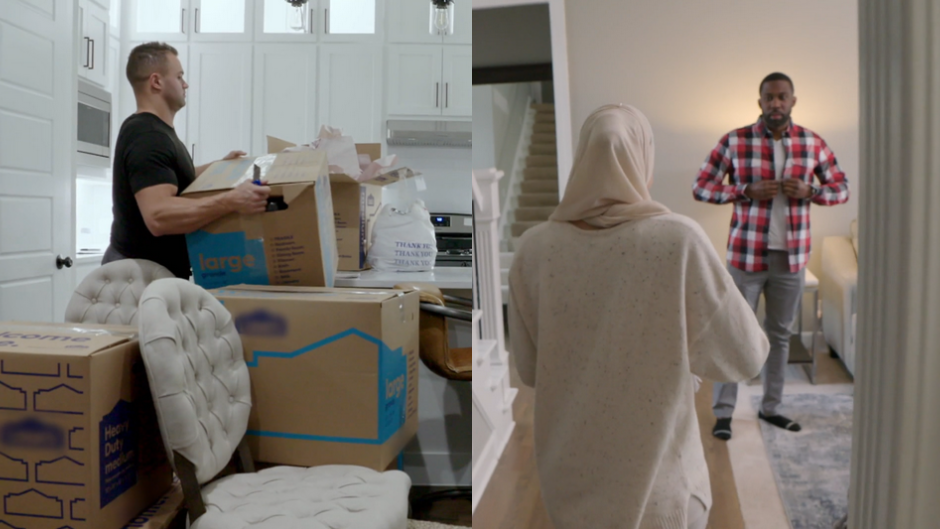 Why Do Bilal Hazziez and Patrick Mendes Live in Colorless Voids? 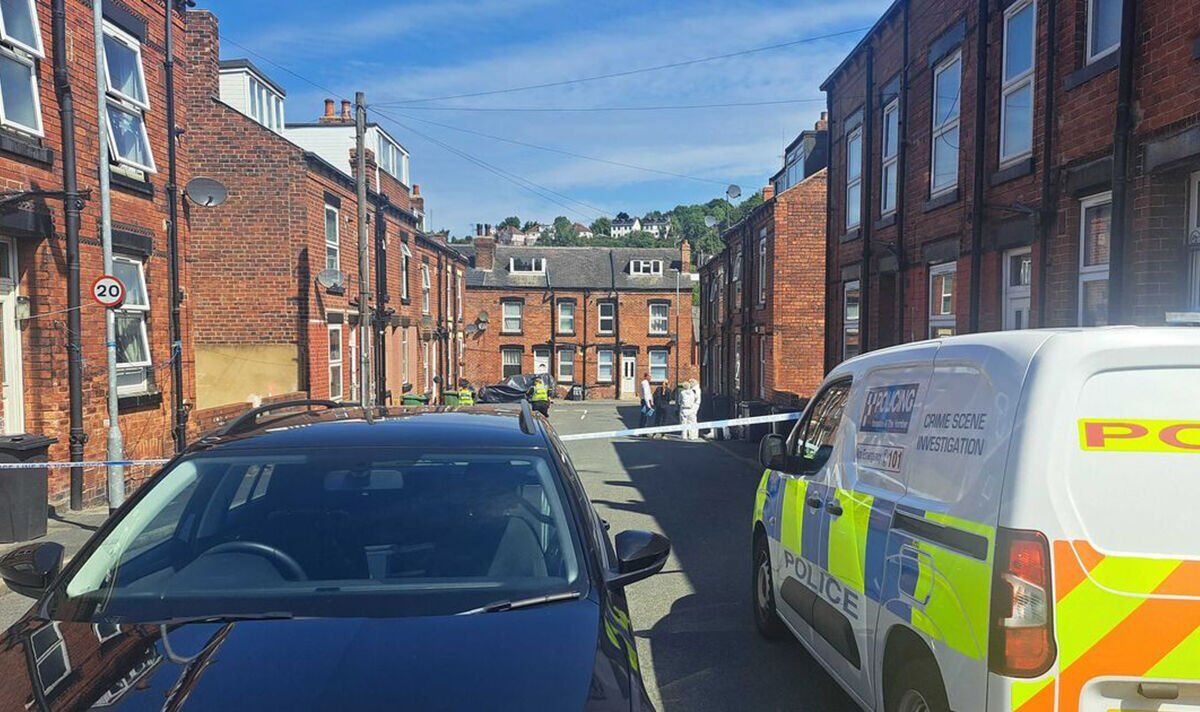 Murder probe after woman ‘assault and killed’ in a house