The British government has blocked the takeover of the UK’s largest producer of semiconductors by a Chinese-owned manufacturer, citing “a risk to national security”.

The business department’s decision on Wednesday comes more than a year after semiconductor company Nexperia first announced that it had taken control of Newport Wafer Fab in south Wales in July 2021, in a £63m deal.

The company, now known as Nexperia Newport, makes chips that are used for power management in electronic devices. Nexperia is based in the Netherlands, but is owned by China’s Wingtech.

In its notice of final order, the Department for Business, Energy and Industrial Strategy (BEIS) said the secretary of state considers the risk to national security relates to “technology and knowhow that could result from a potential reintroduction of compound semiconductor activities at the Newport site, and the potential for those activities to undermine UK capabilities”.

BEIS also noted: “The location of the site could facilitate access to technological expertise and knowhow in the south Wales Cluster (“the Cluster”), and the links between the site and the Cluster may prevent the Cluster being engaged in future projects relevant to national security.”

The decision will raise questions over the future of the jobs of 550 workers at the Newport site as well as those of the 1,000 people at a separate Nexperia facility in Stockport.

“The decision is wrong, and we will appeal to overturn this divestment order to protect the over 500 jobs at Newport,” he said. “This decision sends a clear signal that the UK is closed for business. The UK is not levelling up, but levelling down communities like south Wales.”

Versluijs said the decision was legally wrong and disproportionate given remedies proposed by the company for government concerns, such as a pledge not to create more sophisticated compound semiconductors.

Nexperia Newport is not large by global chipmaking standards, with revenues of £31m in its last reported financial year, compared with £36bn for Taiwan Semiconductor Manufacturing Company, the giant of the industry producing cutting-edge chips. However, the takeover sparked concerns for the future of the UK’s chip industry, some of whose products are used in defence, and its ownership by a company that could be influenced by a geopolitical rival.

Countries around the world have sought to bolster their domestic semiconductor industries, amid concerns over the reliance on manufacturers in Taiwan, which is claimed by China as its territory, and South Korea. The US plans to invest $52bn (£44bn) in its chips industry, while the EU has said it will invest €43bn (£38bn).

Kwasi Kwarteng, who was business secretary at the time before a chaotic 38-day stint as chancellor, ordered an investigation into the Nexperia takeover in May under the new National Security and Investment Act, which was introduced at the start of the year. The government delayed the final decision at the start of July, giving it until midnight on Wednesday.

Tom Tugendhat, a vocal critic of China’s government who now serves as the UK’s security minister under Rishi Sunak, had been among the politicians pushing for the takeover to be reviewed on security grounds.

The review prompted two British chipmaking executives to express interest in buying the company if Nexperia’s purchase were blocked. Ron Black, former chief executive of Imagination Technologies, led a consortium which said it had received promises of £300m in backing, while Newport Wafer Fab’s former owner, Drew Nelson, was also working on a potential private equity-backed deal, the Financial Times reported in September.

Versluijs in July told MPs the company had no plans to move operations abroad. 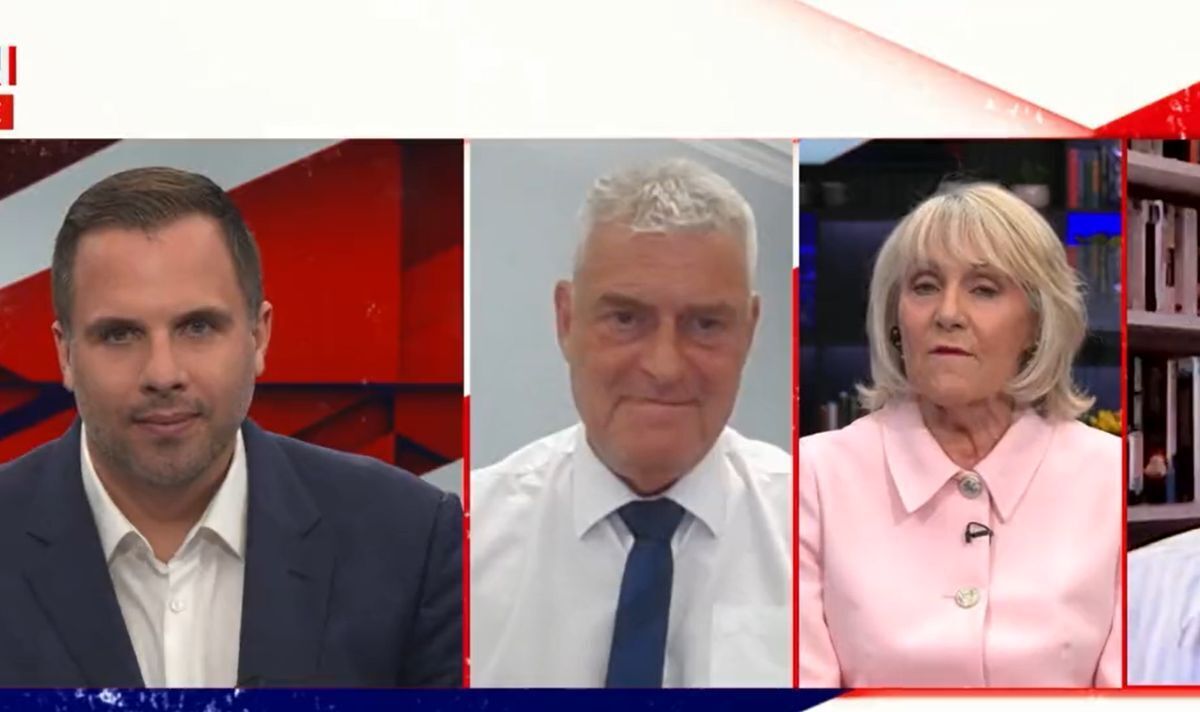 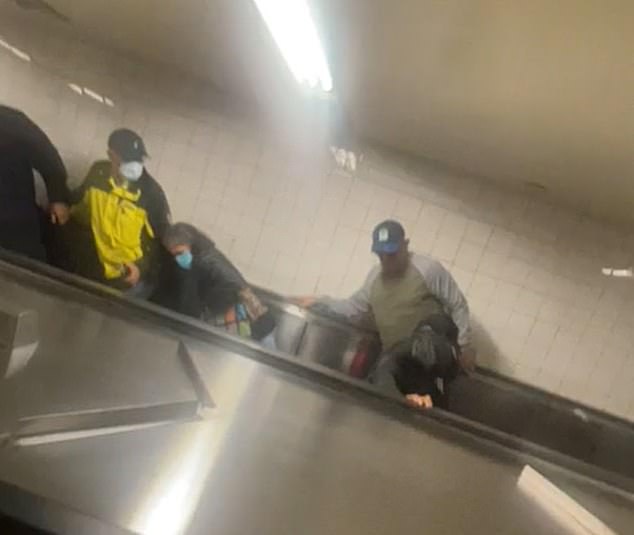 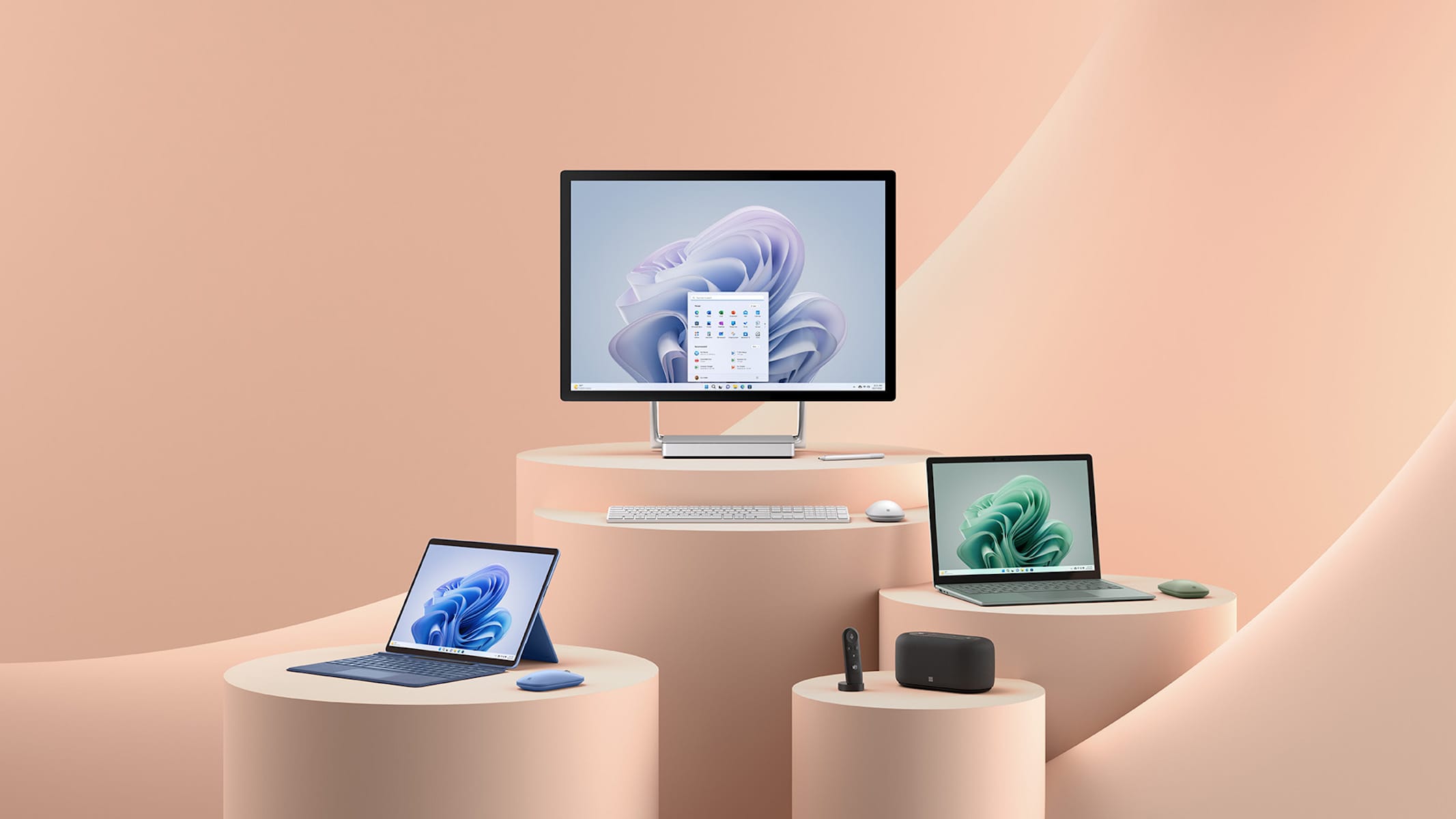