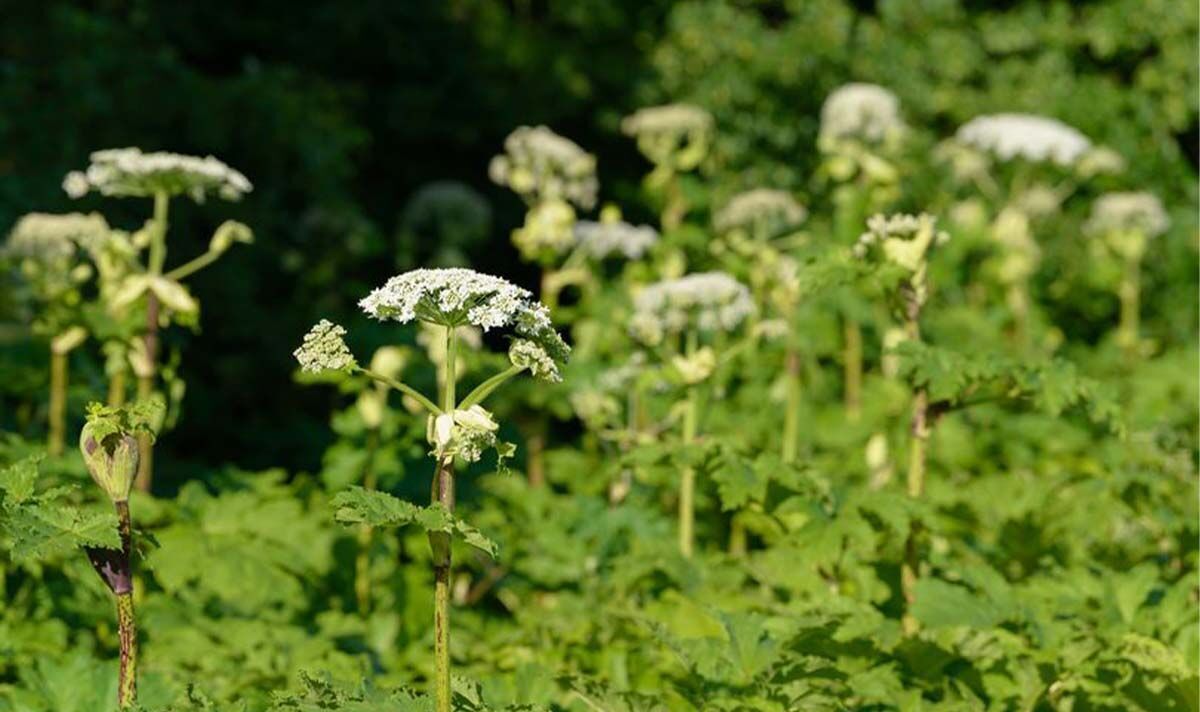 
Giant hogweed is said to be spreading and, as well as being invasive, it could also cause serious health problems. Experts at WhatShed have now created maps to help the public track where it is growing, with sightings verified by experts before being added to records. Currently, these maps show there are several Giant hogweed hotspots across the UK.

According to Yorkshire Live, the maps shows where the plant has been sighted and these include places such as Heathrow, Bristol, Maidstone, Belfast and Edinburgh.

You can find out about any growing in your local area by visiting the map for yourself, as well as register any sightings you may come across.

What is giant hogweed?

Originally introduced to the UK in the 19th century from the Eurasia region, giant hogweed is similar in appearance to cow parsley, but supersized. Experts at WhatShed say it can grow up to 20 feet tall, while each giant hogweed plant can spread out to cover a range of around two metres too, making it highly invasive.

The sap is one of the most notable parts of the plant, with its thick green stem having patches of purple and white hairs on it. With thick green leaves that can grow to five feet in width, giant hogweeds really live up to their name.

Why is giant hogweed dangerous?

The risk is very real apparently and people need to be aware of the plant’s hairy sap as this is where the danger lies. Containing furocoumarins – organic toxic chemical compounds – they can cause major irritation to people’s skin as the toxins seep deep into the cells of a person.

What are the side effects?

Due to the bristling nature of the sap and its hairs, it’s easy for people to brush up against giant hogweed without realising. If they do, the sap’s toxins could make themselves known in a major way, causing both burns and scars to people’s skin.

In the short-term, someone who comes up against giant hogweed may suffer from the likes of blisters and rashes as well as painful inflamed areas.

However, the long-term consequences are more dramatic with people facing potential disfiguration or long-lasting purple blotches on their skin. Those worst affected could even suffer with skin irritation for months or years after the plant made contact with them.

Anyone who thinks that giant hogweed only affects humans will need to think again as it has been noted that the plant has caused similar side-effects on dogs too, so people are urged to be careful when out for a walk with their pet pooch.

The answer here is unlikely, but people should still be careful. While the risks are highs in terms of side-effects, they have not led to death.

However, they can lead to long-term pain, with the sap especially dangerous as that can leave someone permanently blind if it makes contact with someone’s eyes. Most people who do come into contact with giant hogweed require hospitalisation, meaning it cannot be taken lightly if a blister or rash appears following contact.

Where is giant hogweed found?

A map provided by WhatShed reveals that it can be found in and around most large towns and cities in Yorkshire.

What do you do if you come across giant hogweed?

The first rule for anyone who finds giant hogweed is to keep their distance as only the slightest touch can cause painful burns and blisters.

Although there is no statutory obligation for landowners to eliminate giant hogweed, local authorities will often take action to remove infestations in public areas. The Wildlife and Countryside Act 1981 (as amended) lists it on Schedule 9, Section 14 meaning it is an offence to cause giant hogweed to grow in the wild in England and Wales (similar legislation applies in Scotland and Northern Ireland).

Also it can be the subject of Anti-Social Behaviour Orders where occupiers of giant hogweed infested ground can be required to remove the weed or face penalties. Local Authorities have powers under certain circumstances to require giant hogweed to be removed. 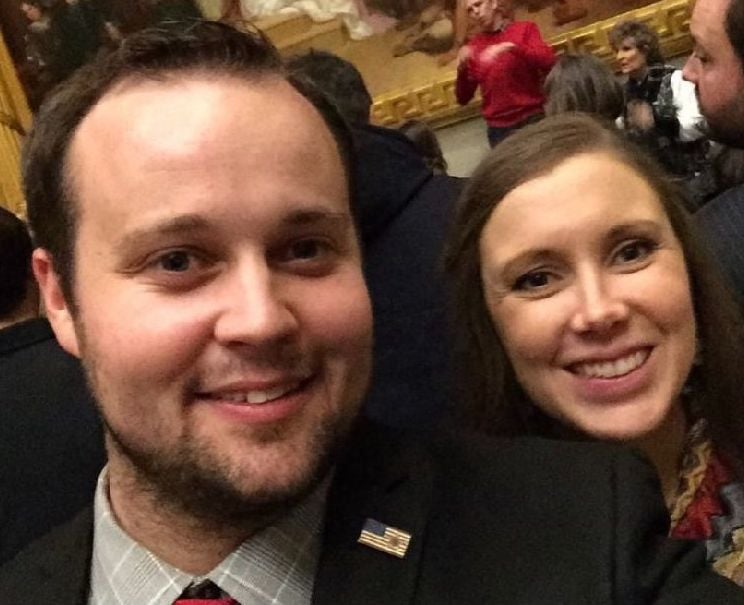 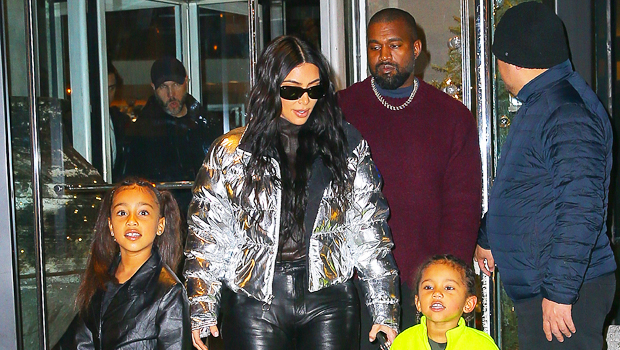