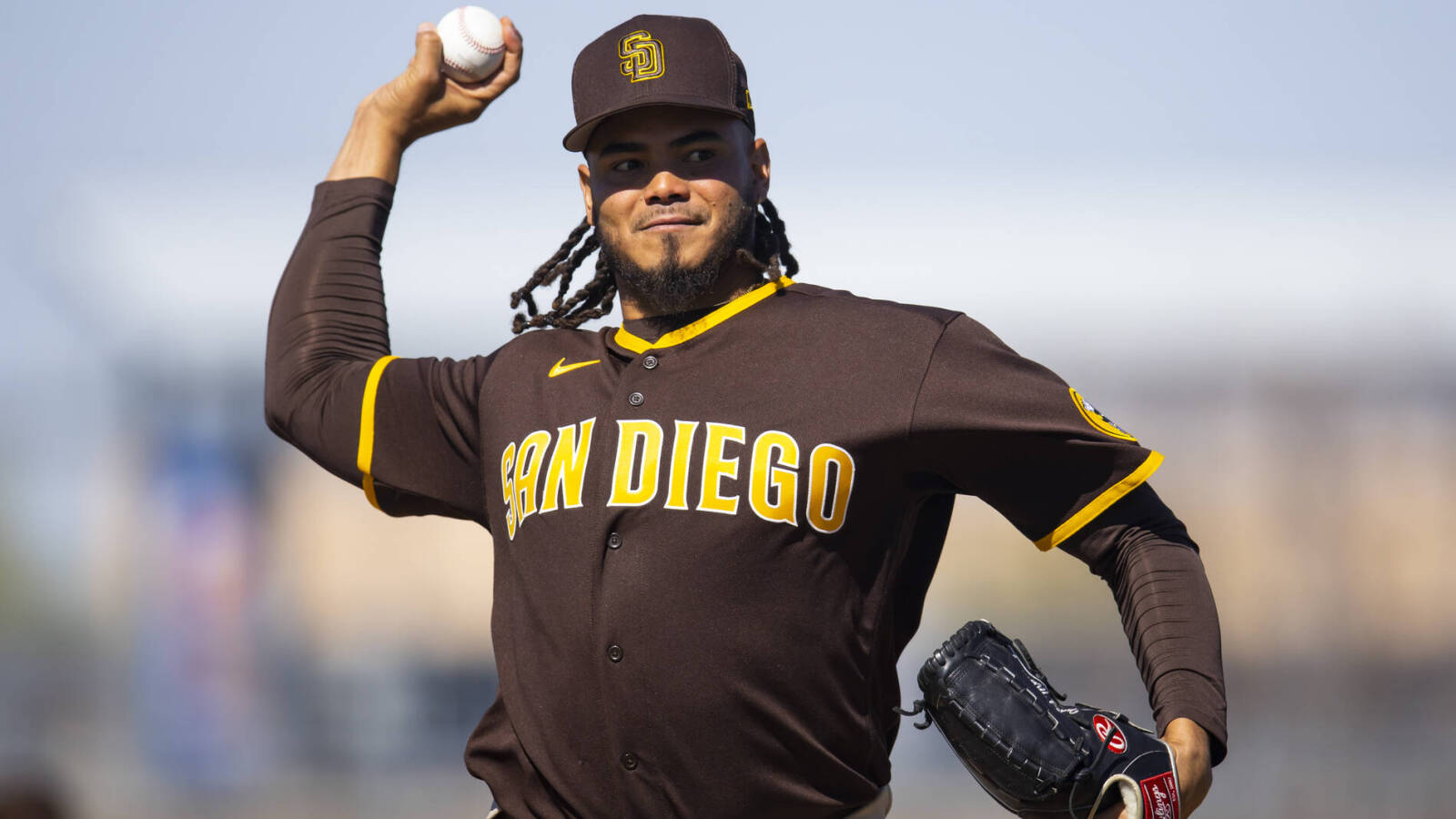 
The Brewers announced to reporters, including Curt Hogg of the Milwaukee Journal Sentinel, a series of roster moves prior to Wednesday’s game. Righty Freddy Peralta has been reinstated from the 60-day injured list, while deadline acquisition Matt Bush has been added to the roster. Infielder Keston Hiura was also recalled. In corresponding moves, the club optioned righty Peter Strzelecki and designated righty Dinelson Lamet and catcher Pedro Severino for assignment.

Lamet getting cut from the roster comes as a surprise since he was just acquired from the Padres a couple of days ago as part of the Josh Hader
trade. Adam McCalvy of MLB.com relayed a quote from Brewers president of baseball operations David Stearns attempting to explain.

“Dinelson has a good arm and was included in the trade to help balance out the deal,” Stearns says. “As subsequent transactions played out, the roster fit became a little tougher. We are hopeful we will be able to keep him in our system.”

The reference to “subsequent transactions” seems to imply that the Brewers ended up making other trades that squeezed Lamet out of their plans. Lamet and the other players in the Hader deal were acquired on Monday, the day before the trade deadline. As the deadline played out Tuesday, the club also added Bush and Trevor Rosenthal in separate deals. Perhaps the Brewers value those hurlers higher than they view Lamet, which led to Lamet losing his roster spot.

Although Lamet technically has options remaining, Hogg points out that he recently surpassed five years of MLB service time. Players beyond that threshold cannot be optioned without their consent, meaning Lamet had to be DFA’d to be removed from the roster. That also means that, should Lamet clear waivers, he would have the right to refuse an outright assignment and elect free agency without forfeiting his salary, as all players beyond five years of MLB service can.

Frankly, it would be very surprising if Lamet cleared waivers given his track record and modest salary. He was one of the best pitchers in baseball during the shortened 2020 season, logging a 2.09 ERA over 12 starts with a 34.8% strikeout rate and 7.5% walk rate. He has dealt with injury woes in subsequent seasons, being relegated to bullpen duty and occasionally getting optioned to the minors. Still, he’s making a modest $4.775M salary this year and can be retained for another season via arbitration. Due to his injuries, underperformance and time spent in the minors, he likely wouldn’t earn a huge raise for 2023.

Now that the trade deadline has come and gone, it complicates Lamet’s status. For one thing, the Brewers won’t be able to work out a deal to send Lamet elsewhere, as they would have been able to do prior to the deadline. For another thing, for clubs that are looking for bullpen upgrades from outside their organizations, waiver claims are now effectively the only way to do so. It seems highly likely that some club will give Lamet a shot, either a contender looking for a boost down the stretch or a rebuilding team that will give him some time to regain his previous form and perhaps trade him in the offseason or next year.

Beyond Lamet’s status, this will immediately change the calculus for evaluating the Hader trade.

“The players we are receiving in this trade help ensure that the future of the Milwaukee Brewers remains bright while not compromising our desire and expectation to win today,” is how Stearns phrased the trade at the time. “This mix of present Major League talent and high-level prospects furthers our aim to get as many bites of the apple as possible and, ultimately, to bring a World Series to Milwaukee. Trading good players on good teams is difficult, and that is certainly the case with Josh. We also recognize that to give our organization the best chance for sustained competitiveness, to avoid the extended down periods that so many organizations experience, we must make decisions that are not easy.”

Two of the four acquired players, Robert Gasser and Esteury Ruiz, have already been assigned to minor league clubs. Though they could be called up later in the year, this currently leaves Taylor Rogers as the lone player from the trade on the big league roster. While Rogers is certainly a fine player, few would argue that he’s been capable of pitching at the elite level of Hader.

As for Severino, he recently returned from an 80-game suspension after a positive PED test. That gave the Brewers a surplus of catchers, as Omar Narvaez and Victor Caratini were both playing well in Severino’s absence. It was reported in recent days that Narvaez was drawing trade interest, though nothing came together before the deadline. Instead, the club has merely decided to move on from Severino and stick with the Narvaez-Caratini tandem.

As for Peralta, he landed on the IL in May due to shoulder soreness and now returns after an absence of over two months. He had a tremendous breakout last year, pitching to a 2.81 ERA and 33.6% strikeout rate. This year, his performance dipped a bit, perhaps due to the shoulder issues. He had a 4.42 ERA and 30.3% strikeout rate, still high but not quite as dominant, before landing on the shelf. If his health issues are behind him and he can return to his 2021 form, he will help the Brewers form one of the most fearsome rotations in the sport, lining up next to Corbin Burnes, Brandon Woodruff, Eric Lauer and Aaron Ashby. 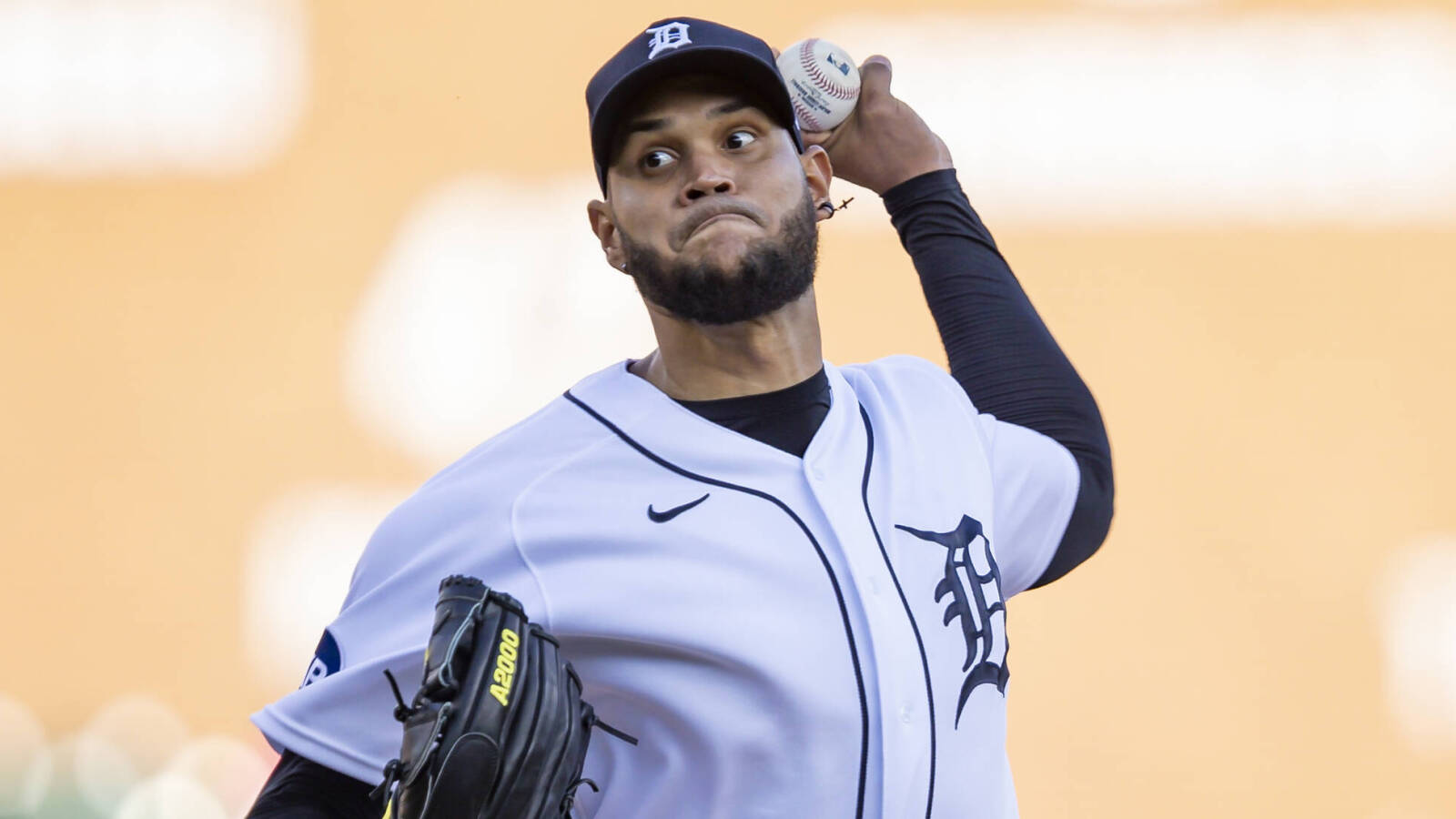 Josh Duggar’s Appeal: Is There Any Chance His Conviction Will Be Overturned? 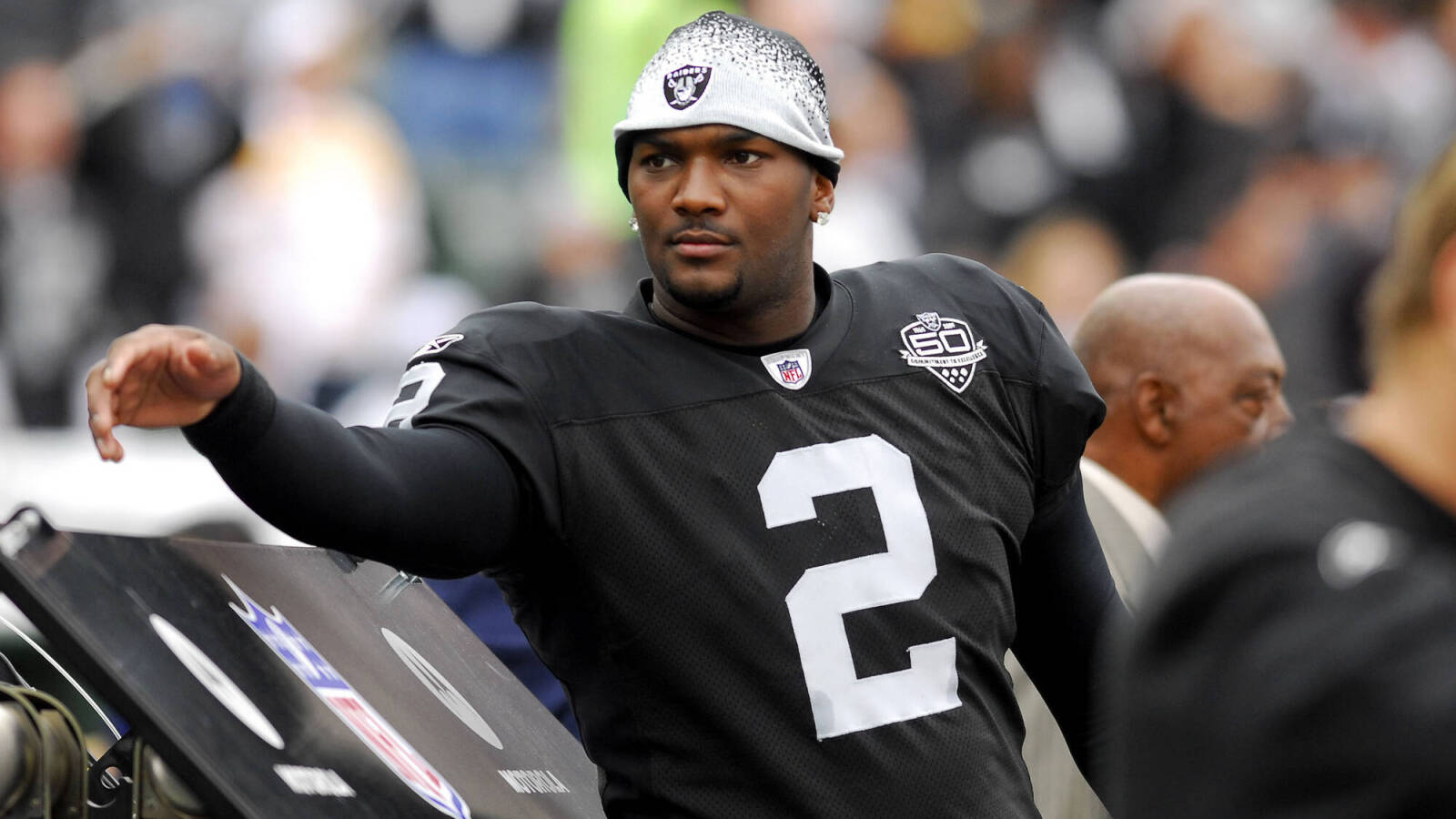