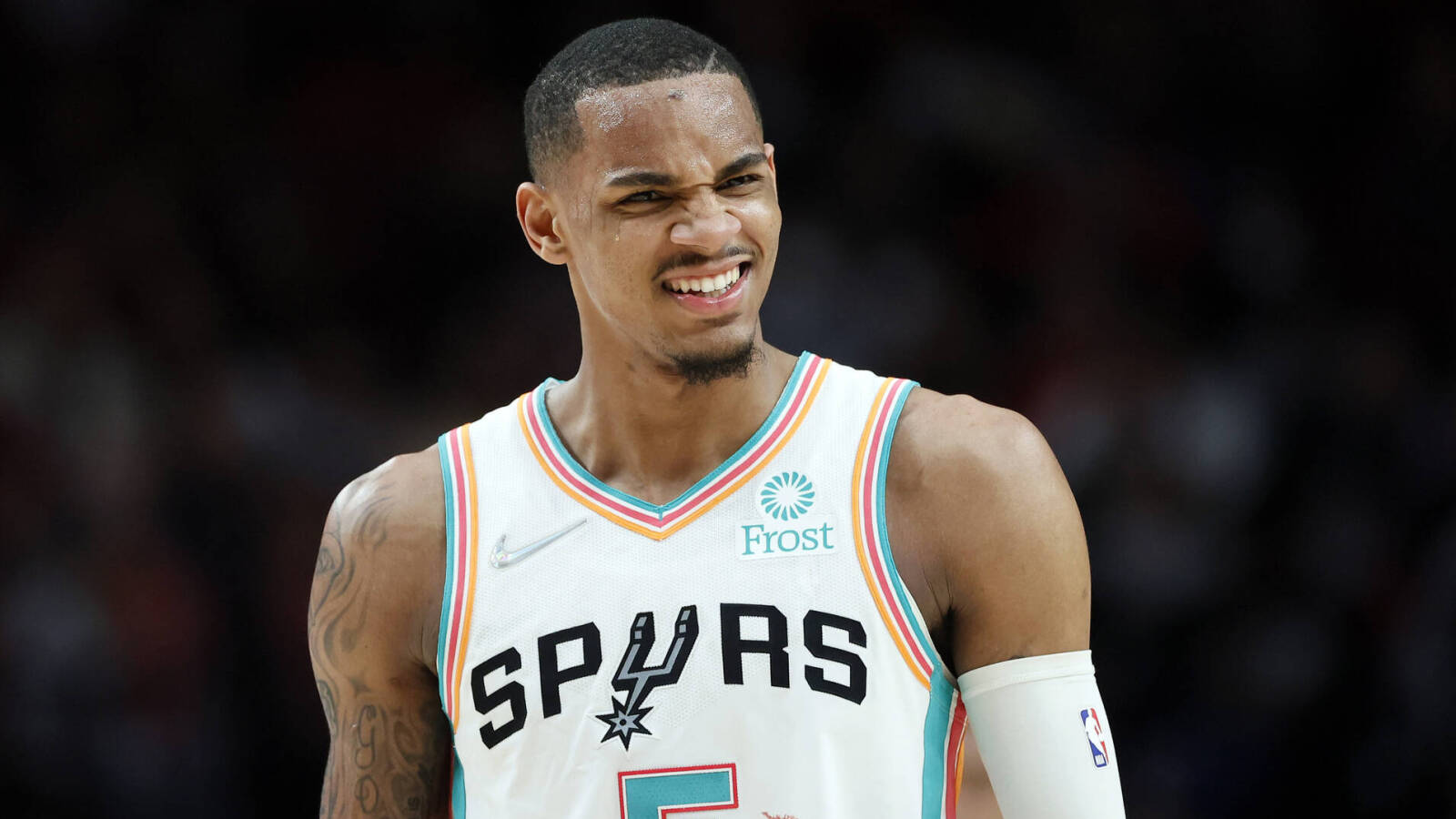 
This is the sixth installment in our series breaking down the major trades of the 2022 offseason. As opposed to giving out grades, this series will explore why the teams were motivated to make the moves. Let’s dive in to a deal that saw an All-Star head from the Spurs to the Hawks…

Why would the Spurs part with a first-time All-Star who was runner-up for the Most Improved Player Award?

Last season, with Murray as the team’s best player, the Spurs finished with a 34-48 record and the 10th seed in the West — below average but not bad enough to have a real puncher’s chance at the top pick. The team went just 4-10 in games Murray missed.

Sometimes bottoming out is the best way to improve a franchise in the long run, as unpalatable as it might be for owners, front offices, coaches, players and fans alike. The 2023 draft class features French phenom Victor Wembanyama, a player whom some talent evaluators consider the best prospect the NBA has seen since LeBron James turned pro in 2003. You can connect the dots.

Murray was a developmental success story for the Spurs. He gradually transformed from a raw prospect, selected 29th overall in the 2016 draft, into an All-Star.

The Spurs received a substantial return for him. Unprotected first-round picks are one of the most valuable commodities in the NBA, and San Antonio gained two of them with the possibility of a third if the Spurs are better than the Hawks in 2025-26.

San Antonio also gained another first-rounder with a reasonable chance of conveying at some point in the next three years. The Hornets’ 2023 pick will be lottery-protected in 2024 and 2025 if it doesn’t convey next year, then would turn into two second-round picks if it hasn’t conveyed by that point.

Gallinari, who received a partial guarantee of $13M on his $21M+ expiring contract, was only included in the deal for salary-matching purposes and has already been waived and subsequently signed with Boston as a free agent.

Keep in mind that Murray enters free agency in 2024, the season before the first unprotected pick from Atlanta conveys to San Antonio. Considering Murray just had the best season of his six-year career, it’s possible he could continue to get better, but if the Spurs waited until next summer, he’d be on an expiring contract and would likely be seeking a maximum-salary deal in free agency, diminishing his trade value. If things don’t work out between Murray and the Hawks, or they simply don’t want to pay him a max deal in two years, the Spurs are the clear beneficiary.

Are the Hawks appreciably better by making the trade entering ‘22-23? Yes. Can Murray push them over the top in an increasingly competitive East? I’m a little skeptical.

The Celtics, Heat, Bucks, Sixers, Raptors, Bulls, Nets and Cavaliers all finished with better records than the Hawks (43-39) last season, and the Hornets had the same record before getting blown out by Atlanta in the play-in tournament. (The Hawks advanced as the eighth seed after beating Cleveland in the second play-in game.)

Maybe, optimistically, the Hawks finish as a top-four or top-five seed in the East. They still have to get past the Bucks, Sixers, Celtics and Heat, which eliminated Atlanta in a five-game first-round series last season. There are roadblocks.

The Nets have a formidable roster if it remains intact. The Raptors will be better with another year of experience. The Bulls and Cavaliers could be too.

There’s a reason the Spurs pushed for the unprotected picks to be years down the line, when the Hawks are much less certain to be a perennial playoff team. Even if those selections are “just” lottery picks and not highly coveted top-five picks, they would still have considerable value. They’d have even more trade value leading up to those drafts if Atlanta doesn’t look like a good team in the future.

It’s worth noting that Murray and Atlanta’s star point guard, Trae Young, were both very ball-dominant players last season, and Young hasn’t shown much inclination to play an off-ball role. Young has been extremely effective as an offensive engine, with the Hawks ranking eighth and second in offensive rating during the last two seasons.

If Young remains the primary ball-handler, that could reduce Murray’s effectiveness. His breakout season came in the aftermath of DeMar DeRozan, San Antonio’s previous leading scorer and primary play-maker, heading to Chicago in a sign-and-trade last summer.

None of those percentages scream “I can spot-up when I have to and make shots consistently.”

Atlanta’s roster could also get very expensive in the future, depending on how much money the team invests to keep the players it has drafted in recent years. De’Andre Hunter is eligible for a rookie scale extension that would kick in starting in ‘23-24, and Onyeka Okongwu will be eligible for an extension next summer that would begin the following year.

Those extensions would be in addition to the major contracts already on the books for Young, John Collins and Clint Capela, all of whom are under contract through at least ‘24-25. If Murray re-signs with the Hawks on a max deal as a free agent, those four players alone could cost $140+M, depending on how much the cap goes up. The Spurs are betting the Hawks will be hesitant to pay such a hefty price tag if they don’t find more postseason success in the next couple years.

Atlanta didn’t give up any win-now pieces from next season’s team. Prior to the trade, Gallinari’s partial guarantee was only $5M, so there was no chance the Hawks were going to guarantee the remainder of that sizable deal given the forward’s declining play and advancing age. Moving off that contract was a bonus.

To aid their star, the Hawks acquired Murray, a player who has consistently improved various aspects of his game every season. General manager Landry Fields recently said they’re betting on the “character makeup” of the two All-Stars and their will to win together.

I’m very curious to see how Young and Murray complement each other on offense, since it will take significant adjustments from both players to get the best out of each other’s talents.

If Young can become much more active away from the ball – coming off screens, setting back-screens, drawing attention away from teammates — that would allow Murray to handle the ball more, and he had a lot of success as a lead ball-handler last season, ranking fourth in the league in assists (9.2), one spot below Young (9.7). Murray also posted a much better assist-to-turnover ratio than his new teammate (3.48-to-1 vs. 2.43-to-1).

I suspect that head coach Nate McMillan will experiment with staggering their minutes somewhat to give Murray more opportunities to run the show with the second unit.

Murray is a pretty significant defensive upgrade over Kevin Huerter, who was dealt to Sacramento in a trade that we’ll cover next week. Murray led the league in deflections (4.0) and steals (2.0) per game last season and is an effective point-of-attack defender.

Having said that, I do think his All-Defensive nod back in ’17-18, prior to his torn ACL, has given him a reputation that has exceeded his actual play on that end of the court the past few seasons. For example, the Spurs’ defensive rating was better when he didn’t play last season (113.4 on vs. 111.9 off), but he was still an overall net positive (+2.3) because they were much better offensievly when he was on the court (114.4 on vs. 110.6 off).

Young, of course, is one of the league’s worst defenders, so it’s not as though placing him on a shooting guard instead of having him up top makes things any easier for the Hawks. They will likely still try to hide him on the opposing team’s worst offensive player.

Murray has been an excellent rebounder throughout his career, and he pulled down a career-high 8.3 boards per game last season. Atlanta ranked just 20th in the league in rebounding last season, so that’s another area in which he will definitely help the team.

The Hawks are also betting on a return to health for three players who were all hampered with various injuries last season: Collins (foot/finger), Capela (Achilles soreness/knee) and Bogdan Bogdanovic (knee). All three were key contributors during the team’s surprising run to the Eastern Conference Finals in 2021, but none were healthy in the 2022 postseason.

The Hawks have youth on their side. Of the projected starting lineup of Young, Murray, Hunter, Collins and Capela, the veteran center is the eldest at 28 years old.

The Hawks control their own first-rounders in 2023 and 2024, have an additional lottery-protected pick from the Kings in 2024 (via the Huerter deal), and control five second-rounders over the next two drafts.

The reason I mention the youth and draft equity is because it’s not as though trading for Murray was a death knell for the future. There are still multiple pathways for the Hawks to pivot if things go south, and if they get better, they have some additional assets to continue to improve, if needed.

If Young and Murray form a dynamic backcourt and the roster continues to develop, and if the aforementioned trio return to health and form, Atlanta has the talent to potentially make another deep playoff run, but it won’t be easy.

Even if all those things go right, questions remain. The team’s defense, which ranked 26th last season and hasn’t been better than 21st over the past five years, has to get much better. Young will have to guard someone. Murray will have to make teams pay for leaving him open from behind the arc on offense.

Can Hunter be the player who can defend the big wing scorers like Kevin Durant (if he remains in the East), Jayson Tatum, Jaylen Brown, Jimmy Butler and Khris Middleton? Who is guarding the likes of Giannis Antetokounmpo and Joel Embiid? For as good as Capela was two years ago, and he was excellent, he could not stop Brook Lopez down low when Antetokounmpo was injured in the Eastern Conference Finals, so he is definitely not stopping either of those two superstars. And that’s only in the East.

The Hawks know all that. They know the fit isn’t seamless, and asking their new backcourt to make major adjustments when both players have already had individual success isn’t ideal. But they’re betting that Young and Murray can make those adjustments and that the team will become a sustainable winner in part due to their efforts.

The Hawks gave themselves a timeline by trading away first-round picks with no protections. They have a chance to be very good everything clicks, but the clock is ticking — and the Spurs are waiting. 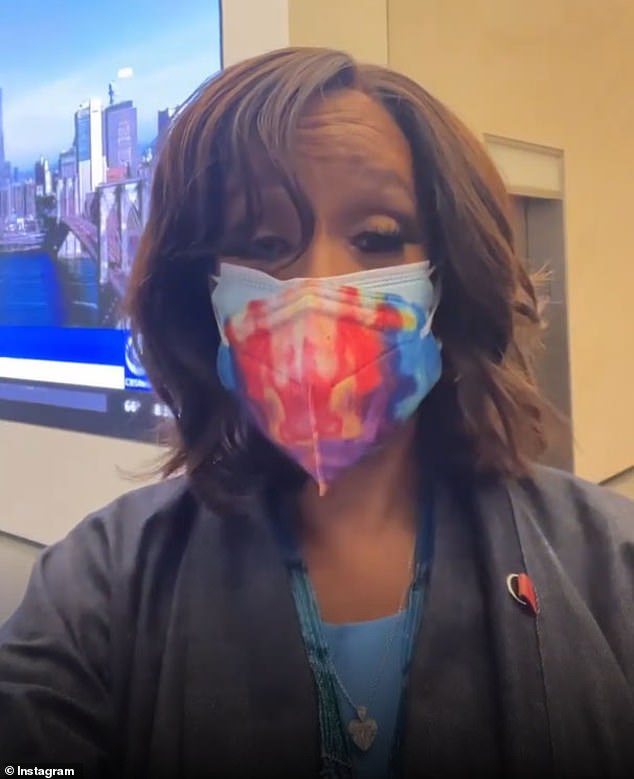 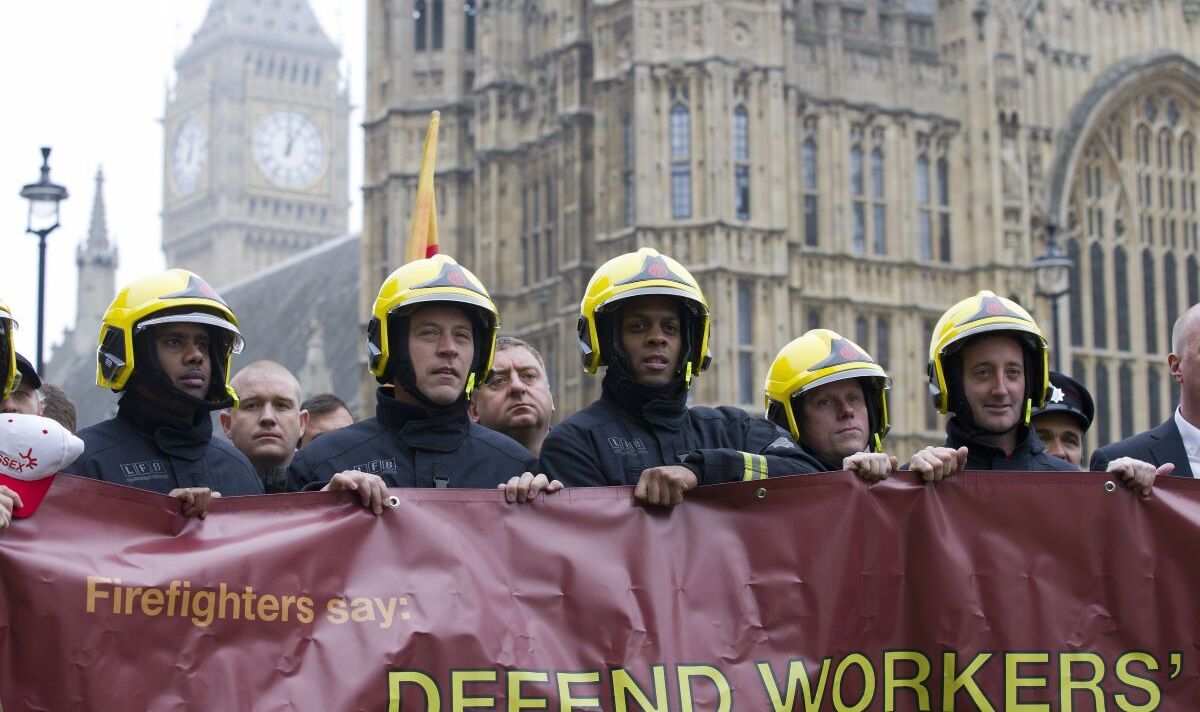