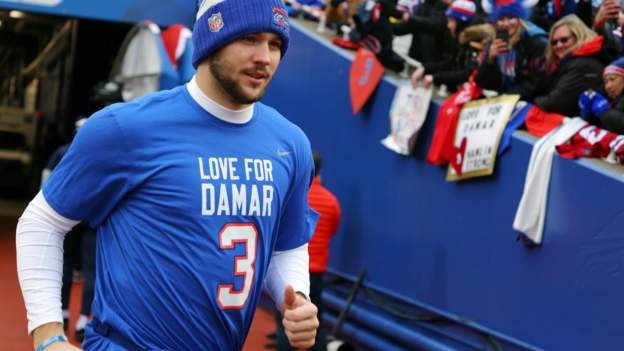 
The Buffalo Bills made an emotional show of support for Damar Hamlin in their first NFL game since the safety suffered a cardiac arrest on the field.

After a stirring build-up to Sunday’s game against the New England Patriots, Bills running back Nyheim Hines returned the opening kick-off for a touchdown to spark wild celebrations.

The Bills are wearing patches of Hamlin’s number three on their jerseys.

Their players also arrived wearing T-shirts and caps bearing his picture, name and number, while fans held up banners with messages of support.

Big screens at the Bills’ Highmark Stadium displayed the message ‘Love for Damar 3’.

Hamlin collapsed during Monday’s game against the Cincinnati Bengals, with the Bills saying on Saturday that he is making “continued progress” yet is still in a “critical condition”.

“Game day – nothing I want more than to be running out that tunnel with my brothers,” Hamlin tweeted prior to kick-off.

“God using me in different way today. Tell someone you love them today!”

The Bills’ medical staff who helped resuscitate Hamlin on the field were thanked and cheered.

There was a rapturous round of applause for Hamlin prior to the US national anthem being sung, with many Bills players and coach Sean McDermott visibly moved.

McDermott was in tears after Hines returned the ball 96 yards for a stunning opening touchdown, while star quarterback Josh Allen put his hands on his helmet in disbelief.

“It’s pretty special that we play for that number on our front too.”

NFL commissioner Roger Goodell attended the game wearing a blue cap with the number three on it.

The ‘3’ on the 30-yard mark has been given a painted blue outline, as it is one of the Bills’ team colours.

There were similar displays of support throughout all of Sunday’s final regular season games, with the number three painted on the field and NFL players wearing ‘Love for Damar 3’ T-shirts during their warm-ups.

Hamlin has had his breathing tube removed, and in a tweet the Bills quoted his doctors by saying his neurologic function remains intact and that he has been able to talk to his family and care team.

The NFL cancelled the Bills’ game against the Bengals in the wake of the incident.

NFL owners subsequently approved changes to the AFC play-off structure, given that the outcome of the game would have affected play-off seedings, with both sides already having secured postseason spots.

The Bills and Bengals will have their postseason positions determined by their winning percentage over their completed 16 games – instead of the full 17 – after the final round of games take place this weekend.

The AFC Championship game could be played at a neutral venue if the home team ordinarily would have been settled by the result of the cancelled game between the Bengals and Bills.

After the Kansas City Chiefs beat the Las Vegas Raiders on Saturday, if the Bills beat the Patriots and end up facing the Chiefs in the AFC title game, then it will be played at a neutral venue.

The Patriots will guarantee a play-off spot if they beat the Bills, but a defeat would potentially open the door for either the Miami Dolphins or the Pittsburgh Steelers to claim the seventh seed. 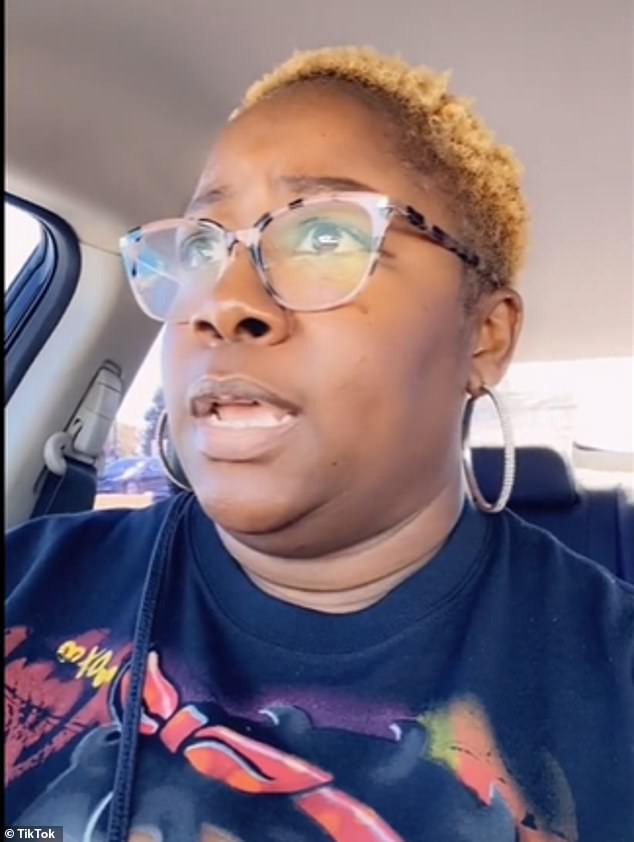 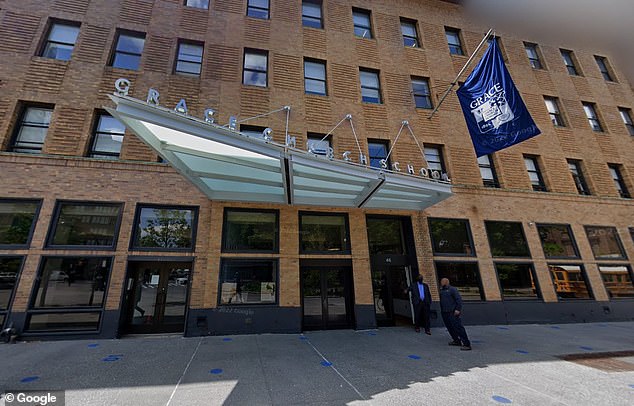