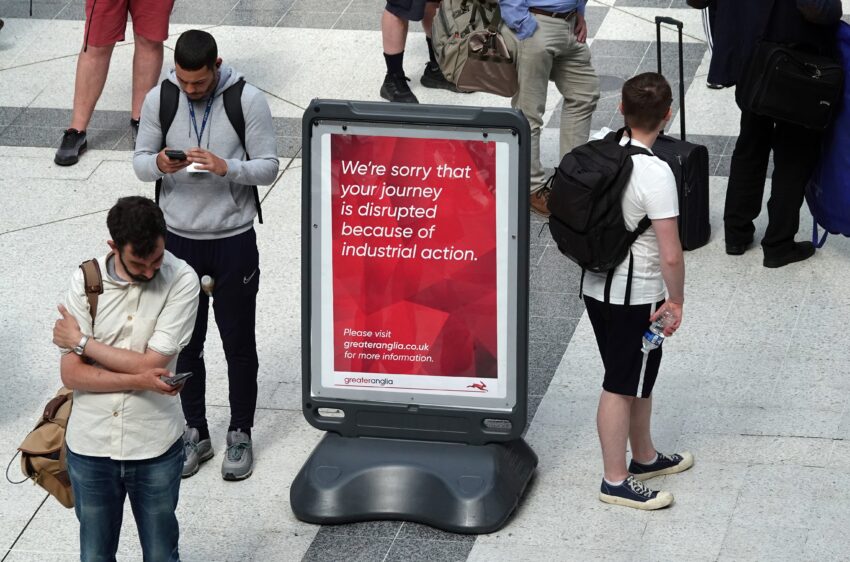 
A rail strike scheduled for Saturday will be the biggest yet this year, with 11 per cent of services operating and most cities cut off.

Members of the Rail, Maritime and Transport Workers’ (RMT) union, Unite, the Transport Salaried Staffs’ Association and Aslef, the drivers’ union, will stage a co-ordinated walkout in protest at pay and working conditions. It will be the first time that all four unions have taken strike action simultaneously.

Disruption will be far greater than on previous strikes since the summer, with no trains operating between London and cities including Edinburgh, Manchester, Liverpool, Birmingham, Newcastle, Brighton and Norwich.

The strikes will “hugely inconvenience” many of the estimated 50,000 runners set to take part in the London Marathon on Sunday as most competitors from outside London stay in the capital on the night before the race.

The first long-distance services on Sunday will arrive in London after the 9.30am marathon start time because trains will have been out of position on the network and late leaving depots.

The closures will also affect football matches on Saturday. Four Premier League matches will take place in the capital, including the north London derby between Arsenal and Tottenham Hotspur. The Conservative Party conference, Liz Truss’s first as leader, begins in Birmingham on Sunday.

A skeleton service, equating to 11 per cent of the usual timetable, will run on Saturday, with the handful of lines that are open running between 7.30am and 6.30pm. Further strike action is planned by Aslef on Wednesday, October 5, and the RMT is due join drivers in staging a walkout on Saturday, October 8. Andrew Haines, chief executive of Network Rail, said: “Despite our best efforts to compromise and find a breakthrough in talks, rail unions remain intent on continuing and co-ordinating their strike action. This serves only to ensure that our staff forgo even more of their pay unnecessarily, as well as causing even more disruption for our passengers and further damaging the railway’s recovery from the pandemic.

“Passengers who want to travel this Saturday, and indeed next Wednesday and next Saturday, are asked only to do so if absolutely necessary.”

Transport for London said that its services would be affected by the strikes, with the London Overground network suspended this Saturday and on Wednesday. Some Underground and Elizabeth line services will also be affected on both days.

Daniel Mann, director of industry operations at Rail Delivery Group, which represents rail operators, said: “These strikes are unnecessary and damaging. It is particularly disheartening that this weekend’s strike will hit the plans of thousands of runners who have trained for months to take part in the London Marathon.”

Mick Lynch, RMT general secretary, said that the walkouts would send “a clear message to the government and employers that working people will not accept continued attacks on pay and working conditions at a time when big business profits are at an all-time high.”

He added: “We want a settlement to these disputes where our members and their families can get a square deal.” 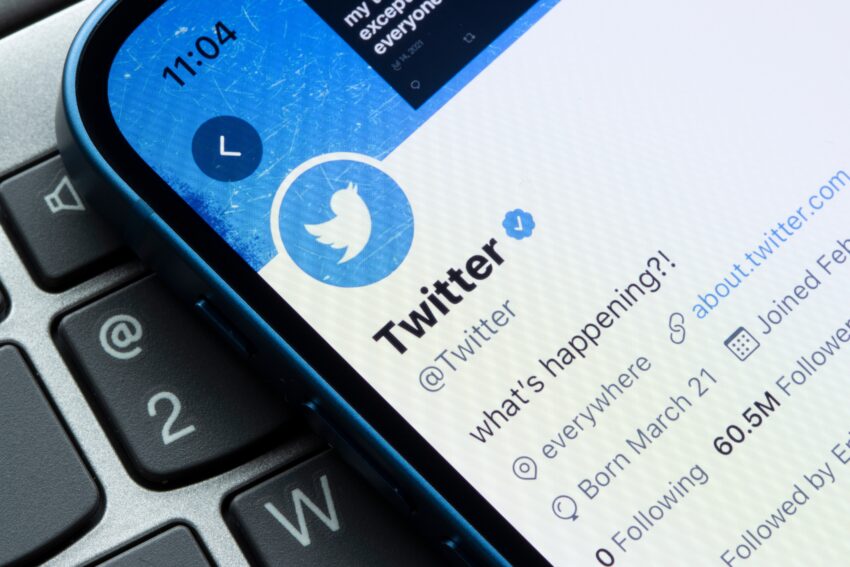 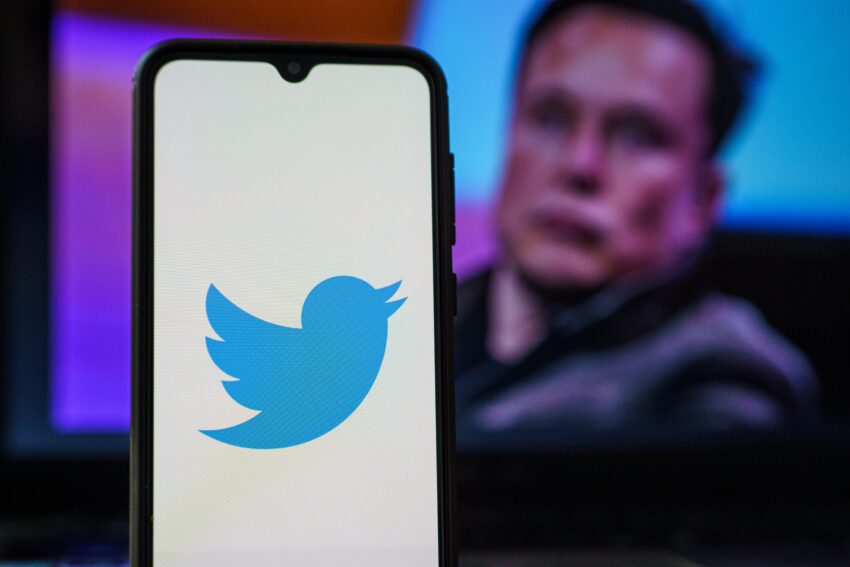 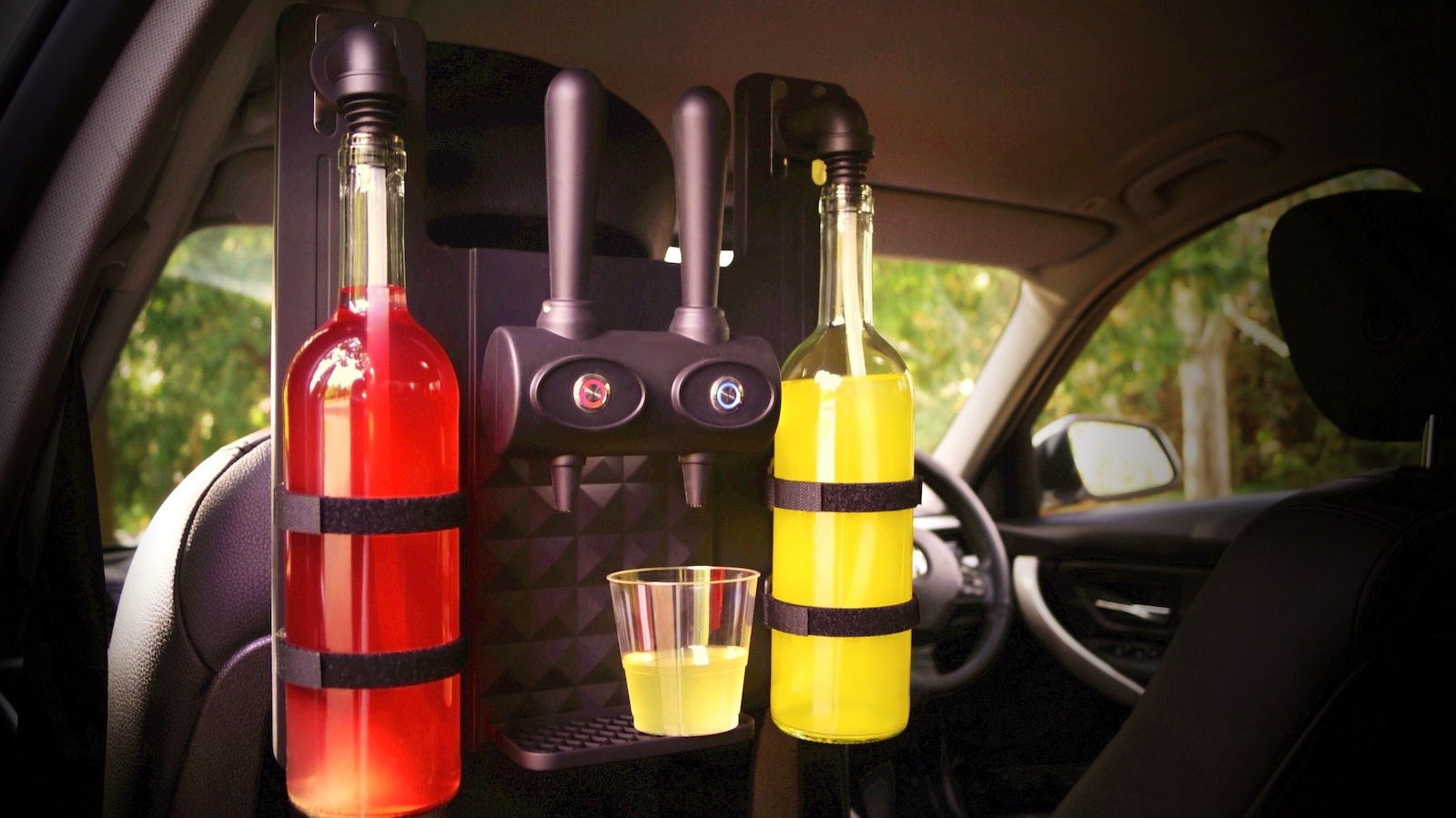