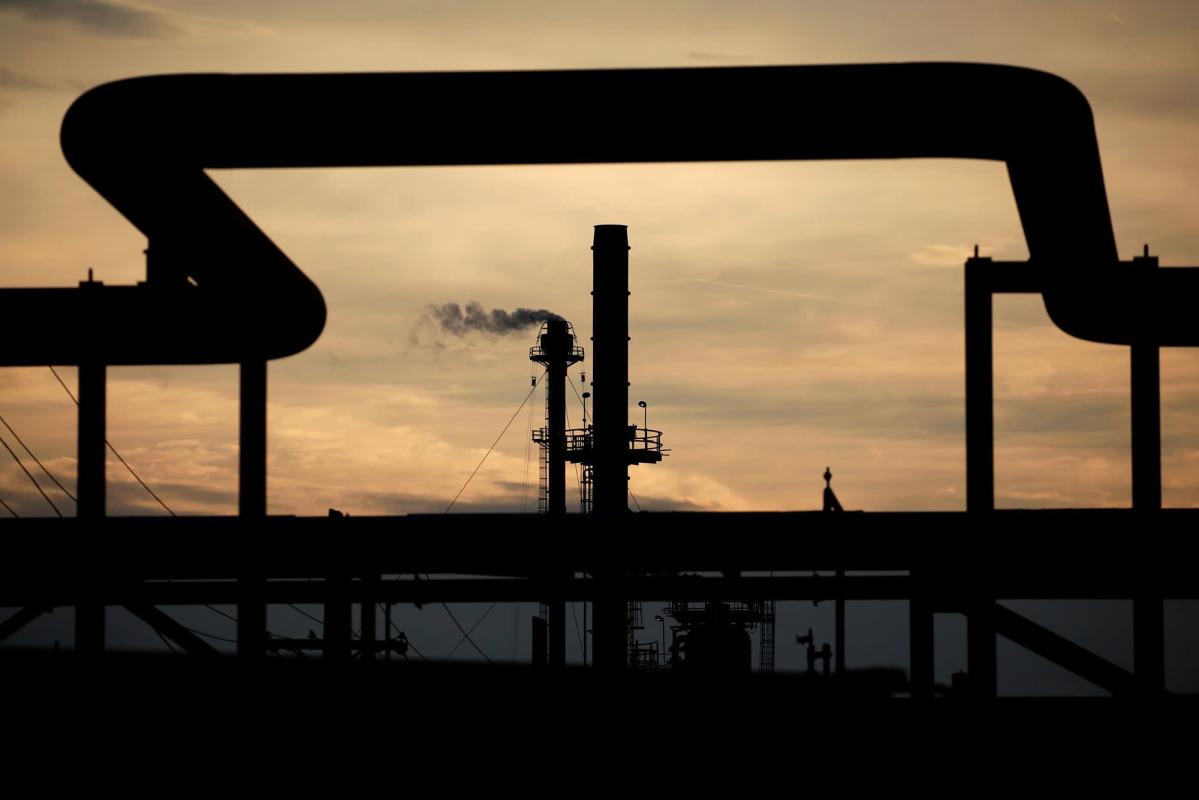 
(Bloomberg) — President Joe Biden told US oil refiners that unprecedented profit margins are unacceptable and called for “immediate action” to improve capacity as the soaring price of gasoline feeds record inflation and fears of a recession.

“At a time of war, refinery profit margins well above normal being passed directly onto American families are not acceptable,” Biden said in a letter sent Wednesday to top oil companies.

Biden said his administration was prepared to take any “reasonable and appropriate” steps that would help companies increase output in the near term, and said he’s ordering Energy Secretary Jennifer Granholm to hold an emergency meeting on the subject in the coming days.

The president added that the federal government will open talks with the National Petroleum Council — an advisory committee representing the industry — and called on companies to provide the Energy Department with an explanation of why they have cut capacity and what could be done to address gas prices that now average more than $5 per gallon nationwide.

“We are seeing this massive profit-taking on the part of refiners,” Granholm said Wednesday during an interview with CNN. “And so the president is calling both upon production of oil to increase in the United States, and around the world, and he’s calling upon refinery capacity to increase. And he’s calling them to a meeting to say, ‘What can we do to help make that happen?’”

But restarting shuttered refineries isn’t as easy as flipping a switch. More than 1 million barrels a day of US oil refining capacity — or about 5% of the total — has been shut since the start of the pandemic. Some aging facilities were closed permanently as the virus crushed fuel demand. Others are being modified to produce renewable diesel instead of petroleum-based fuels amid a web of federal policies spurring a shift to green energy; those conversions may be too far along to reverse course.

More: Biden is running out of options to tame soaring gasoline prices

Biden has intensified his political efforts to address skyrocketing oil prices in recent days, as polls show inflation concerns have badly hurt both his approval rating and Democrats’ prospects for retaining control of Congress in November. The S&P 500 saw a sharp selloff earlier this week as investors braced for the possibility that the Federal Reserve later Wednesday could signal a higher-than-previously-expected interest rate hike in an effort to tame inflation.

Last week, Biden teed off on Exxon Mobil Corp. during an event at the port of Los Angeles, saying the company “made more money than God last year.”

“We’re going to make sure everyone knows Exxon’s profits,” Biden said Friday, calling on the firm to “start investing and start paying your taxes.”

Biden adviser Brian Deese met with executives from Exxon and Chevron last week about what the administration could do to help boost refinery capacity, according to a White House official.

Treasury Secretary Janet Yellen, meanwhile, has rejected the view that corporate greed is causing the prices to surge, saying last week that “demand and supply is largely driving inflation.”

The president is also seeking to mend ties with Saudi Arabia and Crown Prince Mohammed Bin Salman during a trip next month as he asks OPEC producers to boost output.

In the letter, Biden says that while Russian President Vladimir Putin’s war in Ukraine is principally responsible for increased oil prices, high profit margins are worsening the pain of the war. He says gas prices are 75 cents higher and diesel prices are 90 cents higher than the last time crude oil was trading around $120 per barrel.

“The lack of refining capacity — and resulting unprecedented refinery profit margins — are blunting the impact of the historic actions my administration has taken to address Vladimir Putin’s Price Hike and are driving up costs for consumers,” Biden said.

Still, some refiners are planning expansions and taking other steps to increase output, including deferring maintenance projects that would have temporarily taken some production offline. For instance, Valero has canceled a planned 30-day shutdown of a crude unit at its Memphis, Tennessee refinery to meet demand and capture high product margins, Bloomberg News reported Monday.

Refineries are already running near maximum capacity to churn out gasoline and diesel, though production still falls well short of demand. The market imbalance has stoked high prices and profits, a big shift for the typically low-margin refining industry.

Even beyond the US, there have been big refining capacity reductions since the start of the pandemic — another 2.13 million barrels per day outside the US — that have further exacerbated the price pain. US refining allies have stressed that China’s export of petroleum products has declined even as the country’s refinery run rates shrink.

Daily throughput at US refineries has reached levels not seen since January 2020, with no other country running as much crude or supplying as much to the global market, domestic industry advocates say.

(Updates with Granholm comment and Deese meeting in paragraphs five and ten.) 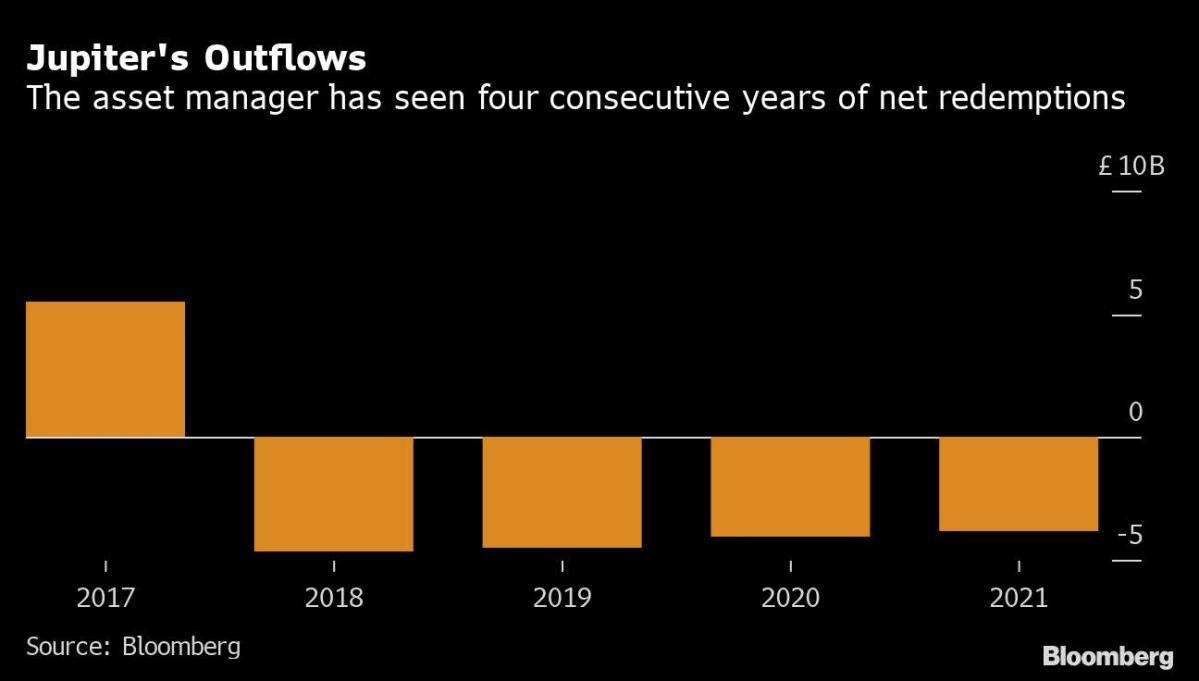 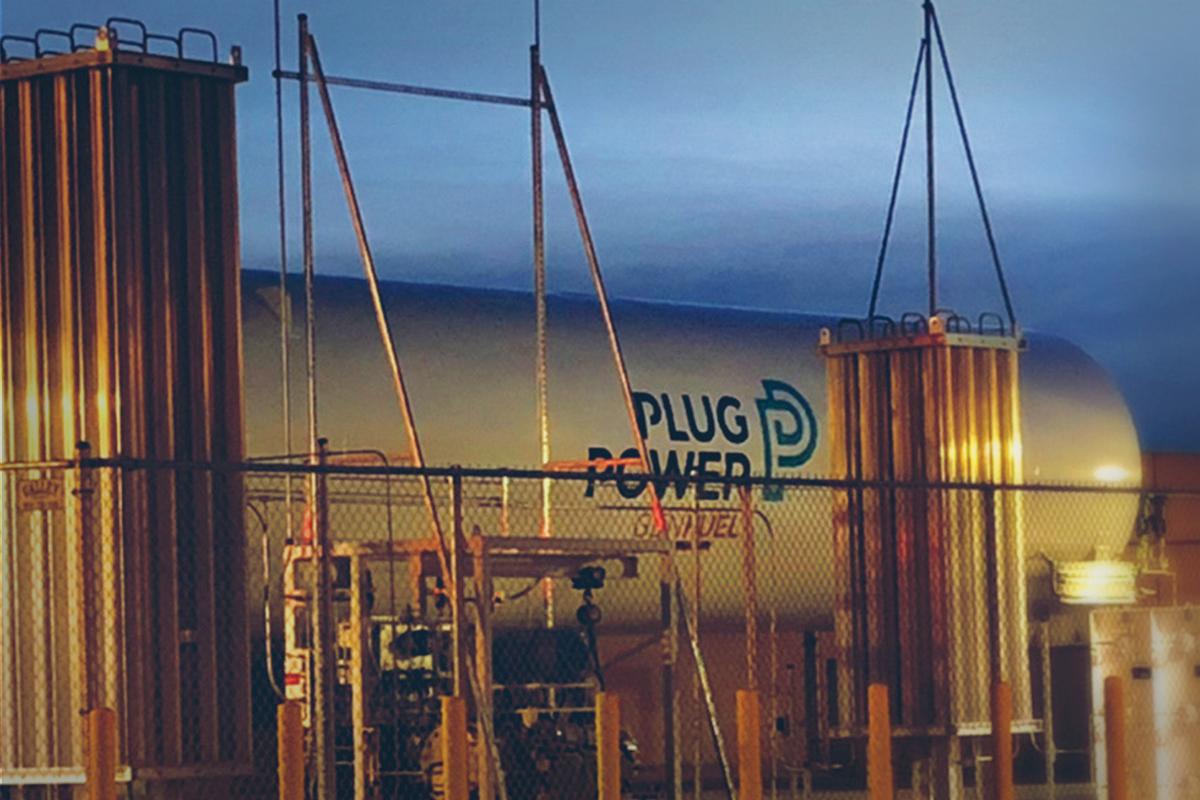 Plug Power Is Getting a Charge: Our Latest Price Targets 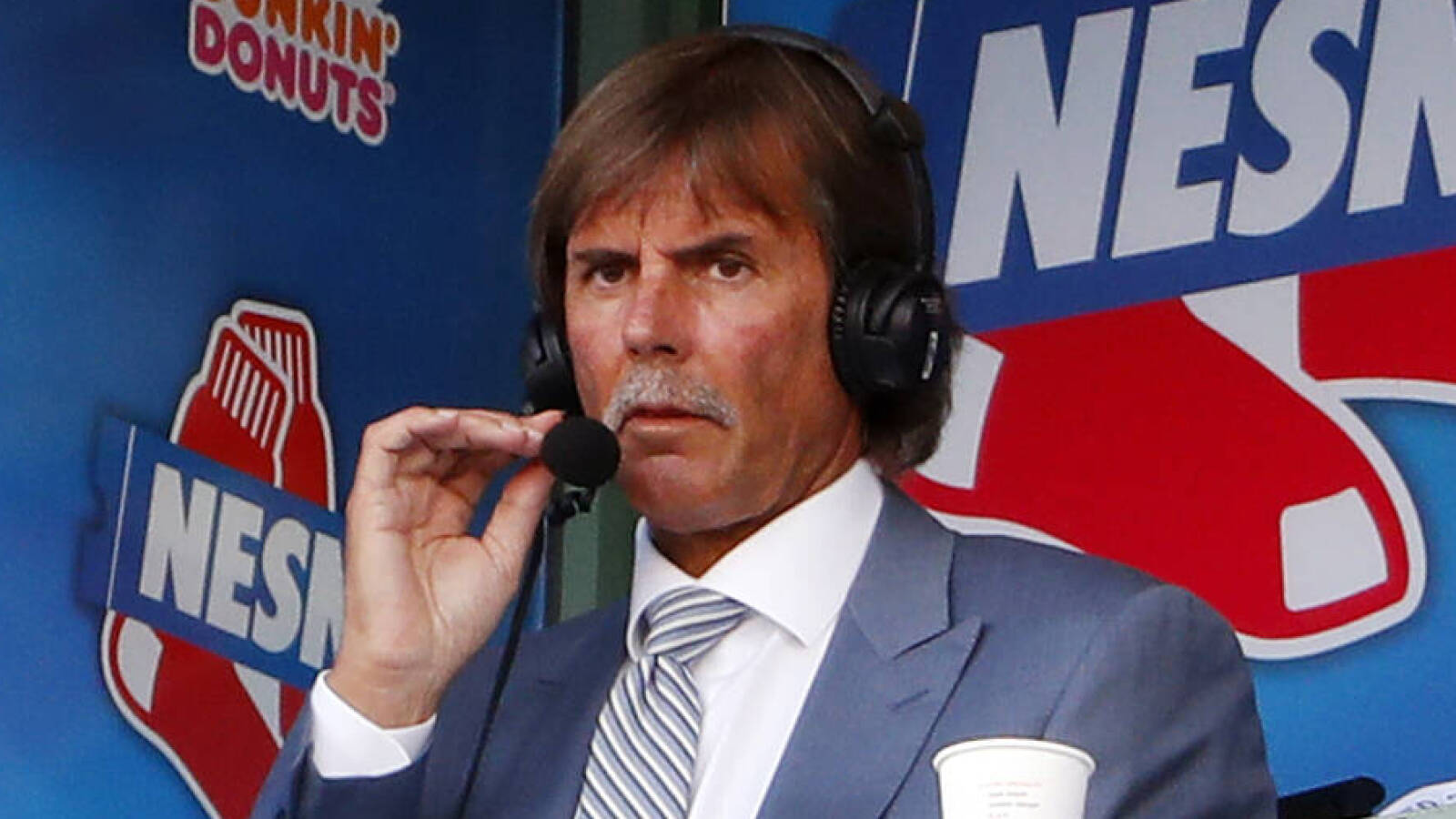