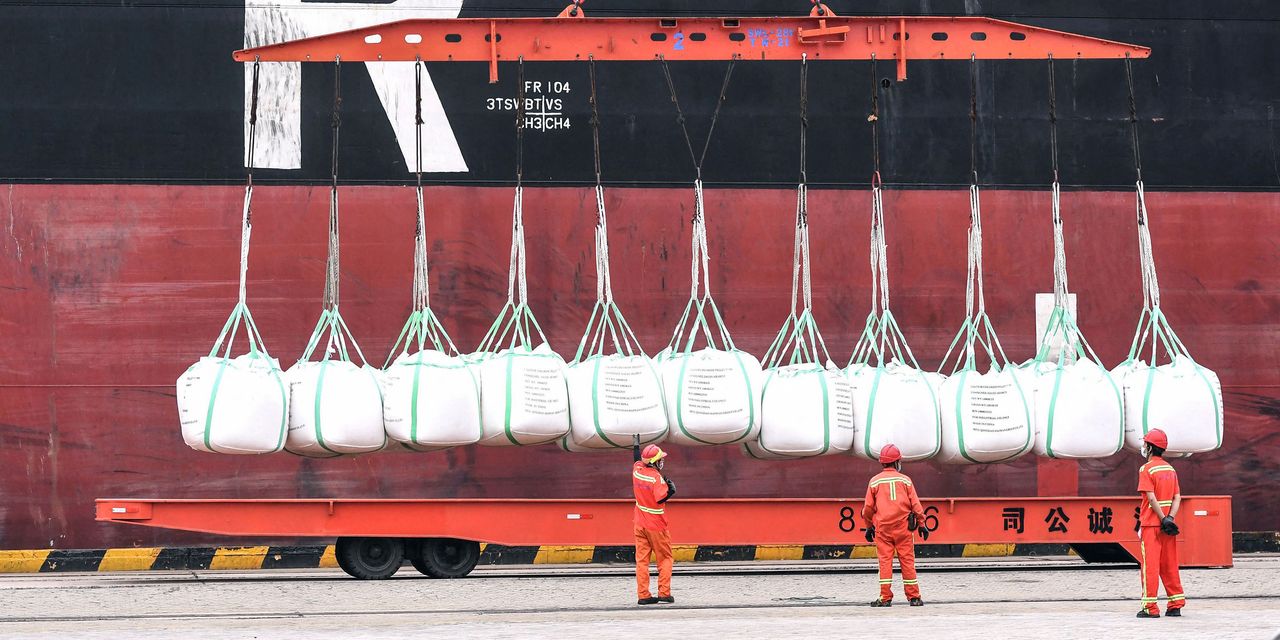 If President Joe Biden rolls back tariffs on Chinese exports, it could have bigger implications than the impact on inflation.

The U.S. is considering dropping the levies started by Donald Trump in 2018. The main argument in favor is that it will relieve the pressure on U.S. consumer prices as gasoline prices hold at around $5 per gallon.

Economists see it bringing down the headline inflation rate by about 0.3 percentage points. That isn’t much when the starting point is north of 8%, the highest in 40 years.

But it must be good news that Treasury Secretary Janet Yellen spoke to Chinese Vice Premier Liu He on Tuesday. Not least for the companies that were hit by the tariffs in the first place.

U.S. auto makers with factories or parts suppliers in China, including

Tesla
,
will be hoping for any sign of easier conditions for trade. Years of lockdowns haven’t helped, either. Reducing the continuing risks of a trade war between the two countries is an added boost as factories get back to full capacity.

Technology stocks, battered by a brutal year on the stock market, also stand to gain. Chip makers such as

Intel
,
all reliant on China for sales, were always vulnerable to trade tensions. These are also companies with international supply chains that are being squeezed by the dollar’s strength, so any good news helps.

To be sure, nothing has been agreed yet, and the gesture may prove to be more symbolic than substantial. None of the companies mentioned above have been crippled by the tariffs, either. But investors should welcome the change.

*** Join MarketWatch assistant managing editor Rachel Koning Beals today at noon as she speaks with toy-industry executive Jeffrey Breslow about why games reflect investing and life, overnight leadership after an office tragedy, how an inventor reinvents life post-career, and much more. Sign up here.

100s of Flights Canceled or Delayed Over Holiday Weekend

Independence Day weekend was full of headaches for travelers, especially those traveling by air. Airlines had canceled more than 700 flights and delayed more than 10,000 flights within the U.S. on Saturday and Sunday, real-time flight-tracking site FlightAware.com reported. There were 254 cancellations on holiday Monday and 3,616 delays.

What’s Next: Retail gas prices, which have declined from a record average of $5.034 a gallon on June 16, could still climb higher this summer, said GasBuddy’s head of petroleum analysis Patrick De Haan. The Atlantic hurricane season could disrupt refineries, oil production, and transportation in the Gulf of Mexico.

German Chancellor Olaf Scholz told CBS’ Face the Nation that the West’s sanctions are really hurting Russia’s Vladimir Putin, because Russia needs the world’s technologies to maintain its standard of living and to grow its economy, even if Putin won’t admit it.

What’s Next: Scholz said Germany and other countries are collecting money to deliver food to the poorest countries. The Group of 7 leaders have pledged $4.5 billion—including $2.76 billion from the U.S.—to battle food insecurity among more than 47 countries and regional organizations.

Tesla Is No Longer the World’s Largest EV Seller

has overtaken Tesla to become the world’s biggest electric-vehicle producer by sales, even as Covid-19 lockdowns in China disrupted some supply chains.

employees, telling 77,800 workers at an internal meeting last Thursday that Facebook’s parent faces one of the “worst downturns that we’ve seen in recent history” that will require scaling back hiring and resources.

What’s Next: Zuckerberg noted during Meta’s most recent earnings call that a downturn could slow its aggressive, multibillion-dollar development of the metaverse, and that the Russia-Ukraine war has “introduced further volatility into an already uncertain macroeconomic landscape for advertisers.”

The cost of hosting a traditional summer cookout has soared. The average cost of feeding 10 people has jumped 17% this year, to $69.68, according to a survey from the American Farm Bureau Federation, an advocacy group that represents farmers.

What’s Next: Some of the nation’s largest food companies—including

—have said they expect to keep raising prices due to higher labor, packaging, ingredients, and transportation costs, The Wall Street Journal reported.

Each month, we’ll start a new challenge and invite newsletter readers—you!—to build a portfolio using virtual money and compete against the Barron’s and MarketWatch community.

Everyone will start with the same amount and can trade as often or as little as they choose. We’ll track the leaders and, at the end of the challenge, the winner whose portfolio has the most value will be announced in The Barron’s Daily newsletter.

Are you ready to compete? Join the challenge and pick your stocks here. 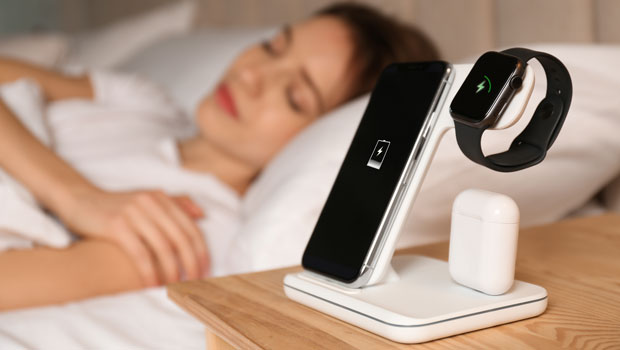 Check Out This $30 Deal On This Charging Station: You’ll Never Need Another Device-Charger Again 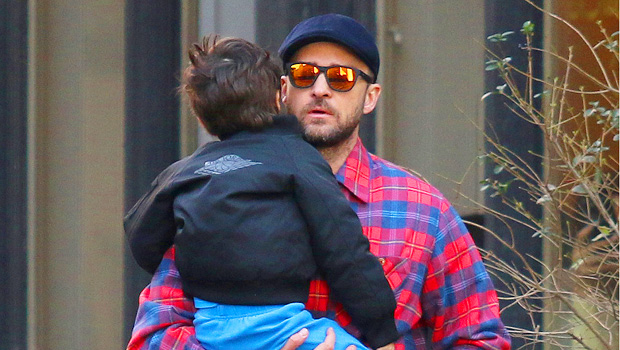