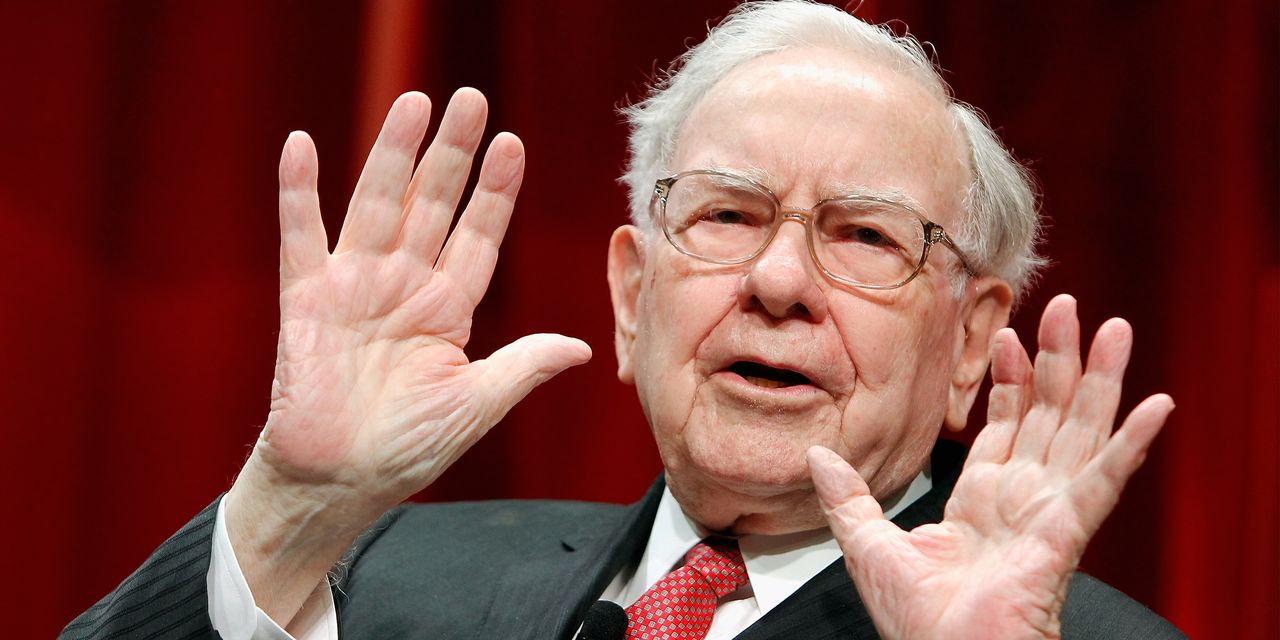 has rapidly increased its stake in

to 17.4% in recent trading sessions and seems headed toward a 20% interest that would allow Berkshire to reflect a proportional share of the big energy company’s earnings in its profits.

There is speculation that Berkshire Hathaway (Ticker BRK/A, BRK/B) is buying more Occidental Petroleum (OXY) stock Tuesday amid a sharp pullback in energy stocks keyed off a large decline in the price of oil. It held 163.4 million shares of Occidental on Friday.

(XLE) is off 5.7% to $68.45. Trading volume is heavy again Tuesday in Occidental stock at around 27 million shares in the early afternoon. The XLE is comprised of the energy stocks in the S&P 500 index.

It’s also possible that Berkshire has lifted its stake in

(CVX) recently given the sharp pullback in shares of the energy giant. Berkshire sharply boosted its stake in Chevron to 159 million shares, or 8% of the company, in the first quarter.

Chevron shares, which are off 3.8% at $140.95 Tuesday, are back where they traded in late February when Berkshire CEO Warren Buffett was active in buying a group of stocks. It’s possible that Berkshire could reach a 10% stake in Chevron.

Berkshire snapped up nearly 10 million Occidental shares from Wednesday to Friday of last week and paid more than $60 a share for a million shares on Friday, marking the first time that Buffett has been willing to pay $60 for Occidental stock, which peaked in late May at $74.

The Berkshire buying has supported Occidental stock, which has been one of the top-performing stocks in the weak XLE ETF over the past week and month as oil prices have pulled back amid recession fears. Oil prices (West Texas Intermediate crude) are down $10 a barrel Tuesday to $98 in one of the sharpest selloffs of the year.

Given that Berkshire holds over 10% of Occidental, it will have to report any purchases Tuesday within two business days, meaning a potential new filing with the Securities and Exchange Commission could come on Thursday.

If Berkshire reaches a 20% stake in Occidental, it likely will adopt the so-called equity method of accounting for the stake and reflect a proportional share of Occidental’s earnings in its results.

That would mean a $2 billion annualized lift to Berkshire’s reported profits with Occidental expected to earn about $10 billion after taxes this year. As with nearly all its other equity investments, Berkshire now reflects just the dividends it gets from Oxy in its financial results. Those dividends received by Berkshire are small at less than $100 million annually. Occidental has a low dividend of 52 cents annually reflecting its focus on paying down debt.

“There is a very strong presumption in the accounting literature that indicates that when an investor owns 20% or more of the voting stock of an ‘investee,’ the investor is able to exercise significant influence over the affairs of said investee. This, in turn, necessitates the use of the equity method of accounting in connection with which the investor includes in its income statement its ‘equity in the net income’ (i.e., its proportionate share of the net income) of the investee,” says New York accounting expert Robert Willens in an email to Barron’s.

Berkshire already accounts for its 26% stake in

Berkshire hit a 20% stake in

in the second quarter but likely will avoid equity accounting for that interest since Berkshire has repeatedly stressed that its stake in the card company is passive.

Assuming Berkshire gets to a 20% stake in Occidental, which could happen soon, key questions are whether it moves above that level or potentially bids for the entire company.

Berkshire might have to pay $75 or $80 a share for the rest of Occidental, or about $60 billion. That is doable given Berkshire’s cash holdings of over $100 billion on March 31. Berkshire also owns $10 billion of Occidental preferred stock and warrants to buy 83.9 million common shares at an exercise price of $59.62.

Berkshire’s ownership stake in Occidental likely will rise because the oil company has indicated that it would buy back $3 billion of stock in the second quarter.

Here’s everything you need to know about iOS 16

Will have some more of this, thank you 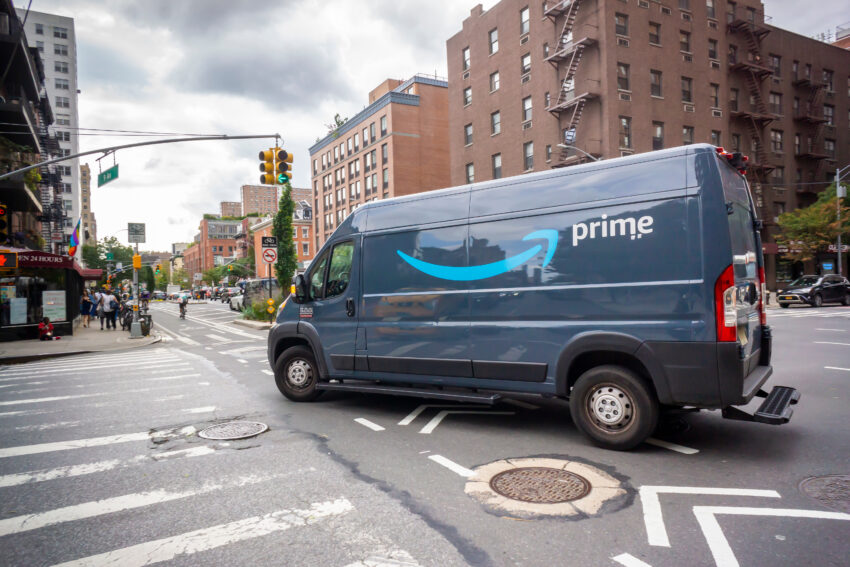