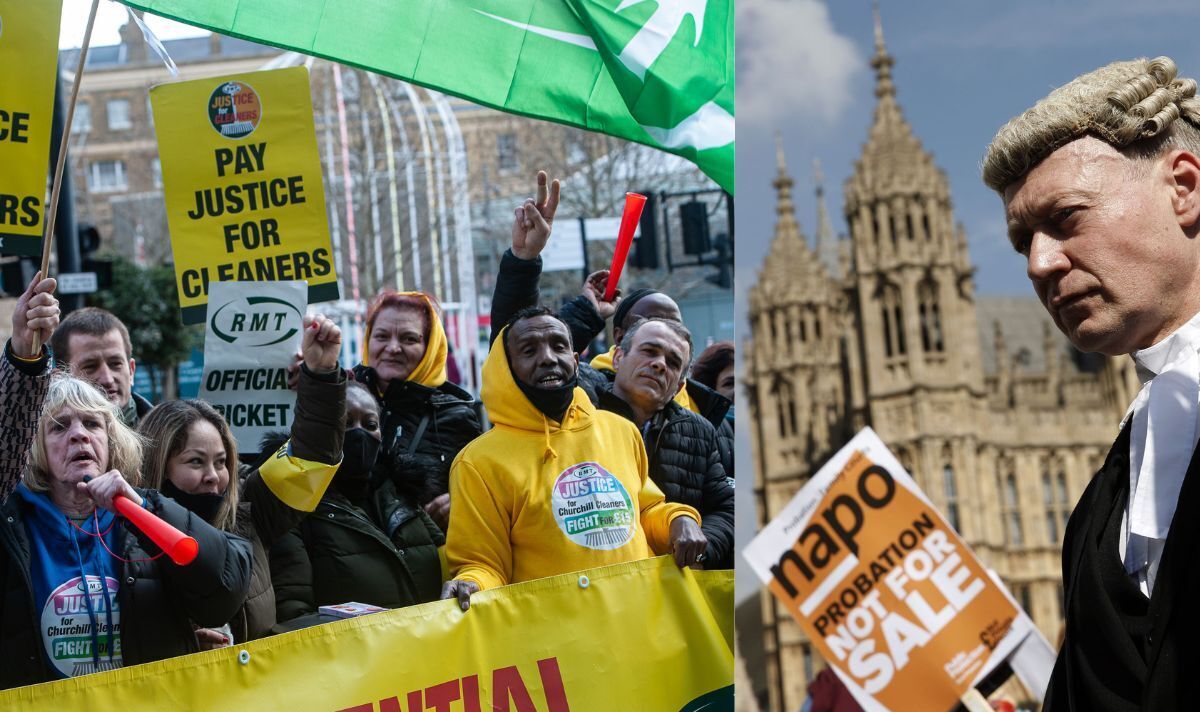 
The barristers are set to strike from June 27 over pay, a move which would likely see crown and civil courts grind to a halt. Members of the Criminal Bar Association (CBA) have voted overwhelmingly, at 81.5 per cent, to refuse to take on new cases from next Monday.

The strike will begin with walk outs on Monday and Tuesday next week and will escalate over subsequent weeks – three days the following week building up to a full week’s strike from Monday July 18.

In a joint statement, Jo Sidhu QC, the chairman of the CBA, and Kirsty Brimelow, the vice-chairman, said 2,055 barristers had cast their votes in a ballot which they called an “extraordinary commitment to the democratic process”.

They said: “This reflects a recognition amongst criminal barristers at all levels of call and across all circuits that what is at stake is the survival of a profession of specialist criminal advocates and of the criminal justice system which depends so critically upon their labour.”

The statement continued: “Without immediate action to halt the exodus of criminal barristers from our ranks, the record backlog that has crippled our courts will continue to inflict misery upon victims and defendants alike, and the public will be betrayed.”

The courts are already facing a significant backlog from closures due to the coronavirus pandemic with approximately 58,271 backlogged cases as of April this year.

The strikes are likely to add significant delays to the already-clogged system which sees as many as 7,000 new cases come before courts every month.

The strike is only the second in the CBA’s history, the first took place in 2014 when barristers and solicitors staged a mass walkout in protest of the Government’s plans to cut legal aid fees by up to 30 per cent.

The CBA’s planned strike is a protest of the 15 per cent increase in the legal aid budget, which it claims is not enough. The CBA is demanding a minimum rise in the budget of 25 per cent.

READ MORE: Netflix wants Harry and Meghan ‘to explain why they were booed’

Justice Minister James Cartlidge called the decision by the CBA to strike “disappointing”.

He said: “This is a disappointing decision by the CBA, considering less than 50 per cent of CBA members voted in support of the option likely to cause the most disruption.

“The 15 per cent pay increase we consulted on would mean a typical criminal barrister earning around £7,000 extra per year, and only last week I confirmed we are moving as quickly as possible to introduce fee rises by the end of September.

“We encourage the Criminal Bar Association to work with us, rather than escalate to unnecessary strike action, as it will only serve to harm victims as they are forced to wait longer for justice.”

The strike would likely see cases in which barrister’s were required, including Crown Court cases, postponed.

The CBA has stated that many of its members have been forced to quit the criminal bar due to a 30 per cent drop in real income over the last 20 years.

It claims that specialist criminal barristers make an average of just £12,200 per year after expenses during their first three years of practice.

Barristers are expected to picket outside of the Old Bailey in London as well as at Crown Courts in Birmingham, Bristol, Cardiff, Leeds and Manchester. 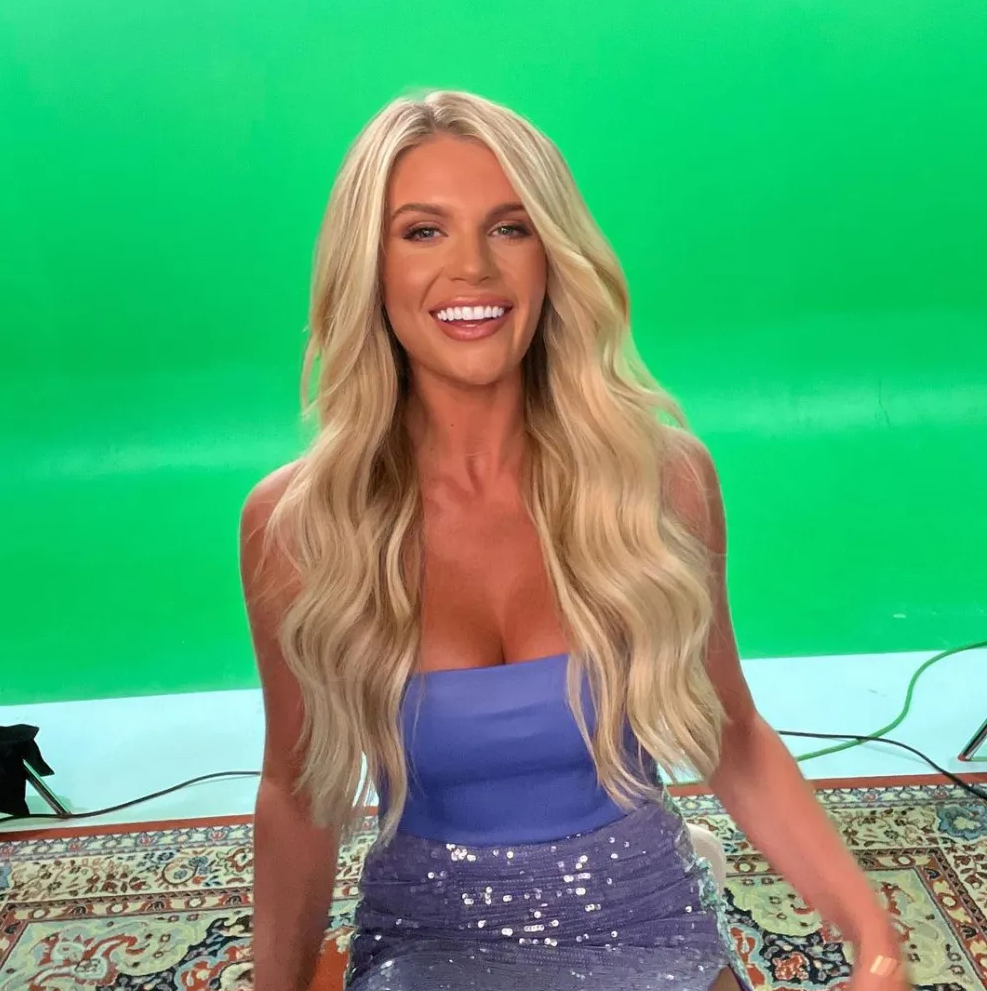 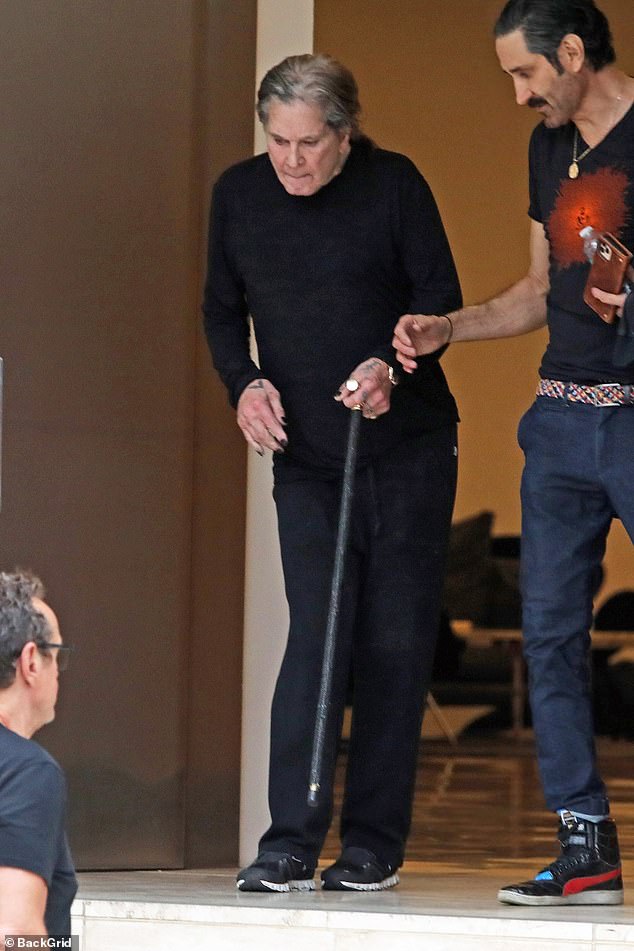 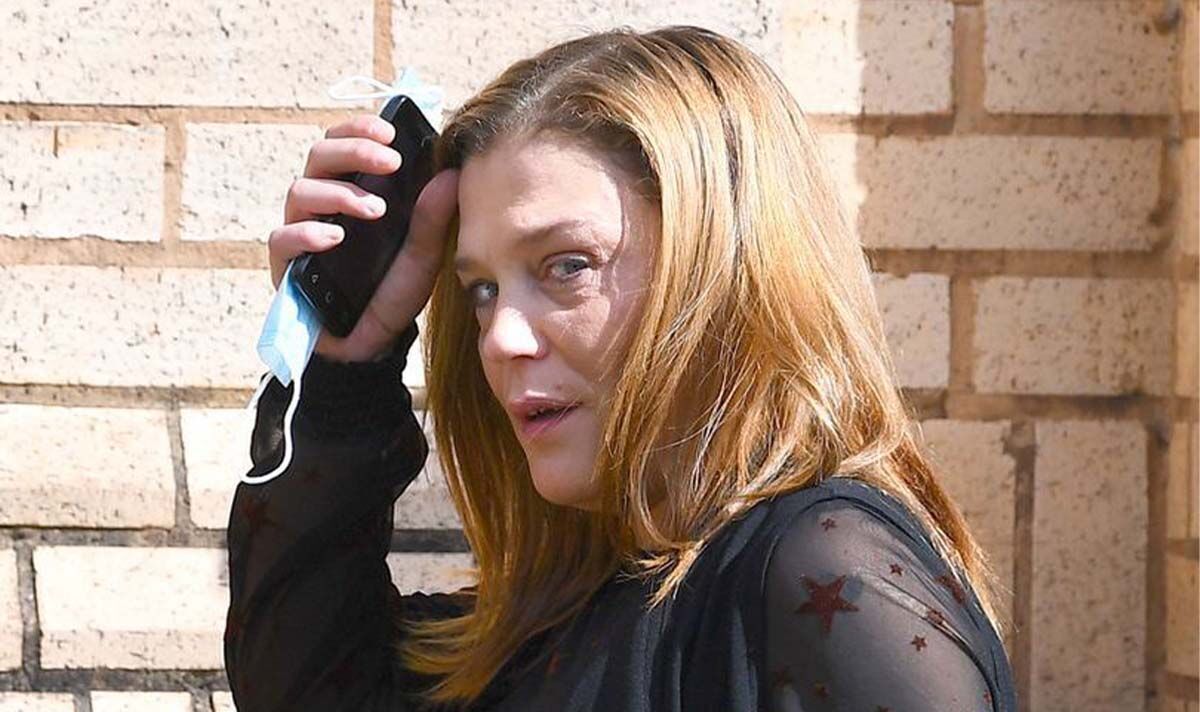 Mum, 40, jailed after having baby with 15-year-old she treated as ‘play thing’