The Bank of England was among London landmarks targeted by environment activists this morning, along with the Home Office, MI5 and headquarters of News Corp.

Two Just Stop Oil demonstrators were arrested by City police outside the Bank of England, after the building was covered in orange paint.

The City of London Police said the campaigners were held “in relation to protest activity outside the Bank of England this morning.

“A small cordon affecting the pavement remains in place.”

On Twitter, the Bank of England said it “was vandalised by Just Stop Oil today. Many thanks to City Police for their swift action and arrests.”

“We will cooperate fully with any further police investigation. Tackling climate change is everyone’s responsibility”, before sharing what it is doing.

The Metropolitan Police said it has arrested six people on suspicion of criminal damage across the capital in connection with the protests.

The Bank was vandalised by Just Stop Oil today. Many thanks to @CityPolice for their swift action and arrests. We will cooperate fully with any further police investigation. Tackling climate change is everyone’s responsibility. Read what we’re doing here: https://t.co/g7C2nDlkkV pic.twitter.com/tptZG7gbPj

Despite the injunction, last week Just Stop Oil demonstrators disrupted roads by Bank Station in the heart of the City.

“Six arrests have been made this morning following this protest activity. All those arrested remain in custody.”

This comes as Just Stop Oil enter their 31st day of direct action mainly across London, protesting the government’s issuing of 100 new gas and oil contracts.

“We are not prepared to stand by and watch while everything we love is destroyed, while vulnerable people go hungry and fossil fuel companies and the rich profit from our misery”, said a A Just Stop Oil spokesperson.

The group said it targeted the Bank of England, Home Office, MI5 and News Corp as they are the “pillars that support and maintain” fossil fuels in the economy.

Earlier this month Essex police slammed “selfish” Just Stop Oil demonstrators who closed the Dartford bridge for an hour, while TfL was granted an injunction against the group on 21 October.

Will macOS 13 Ventura Run on My MacBook or Desktop Mac? 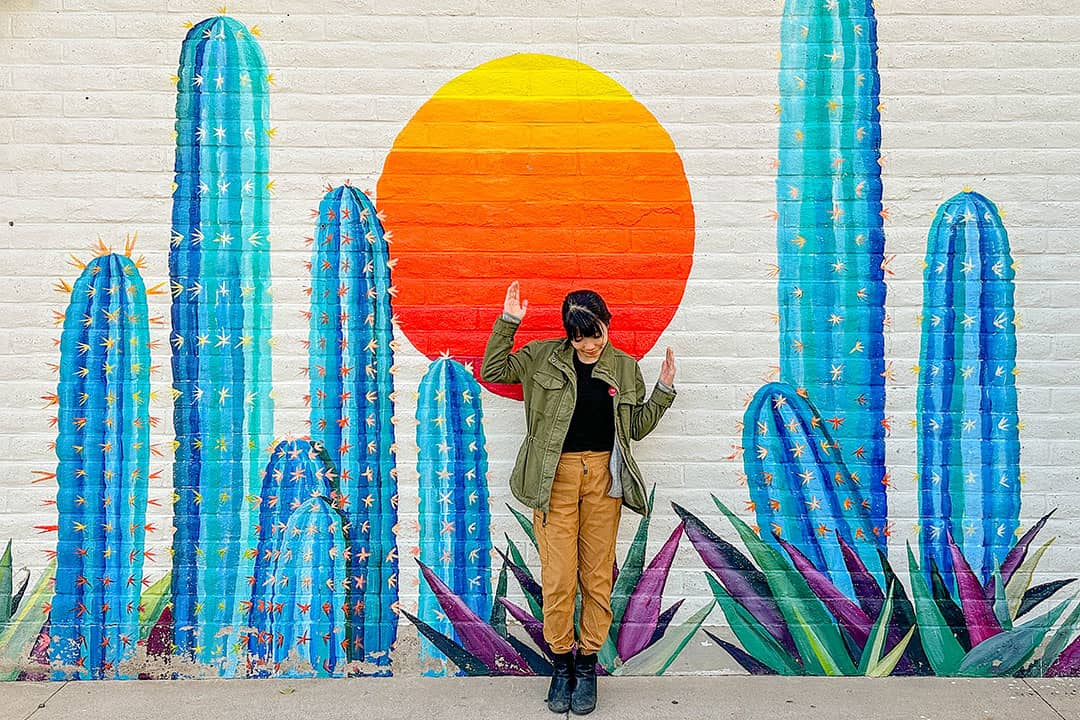