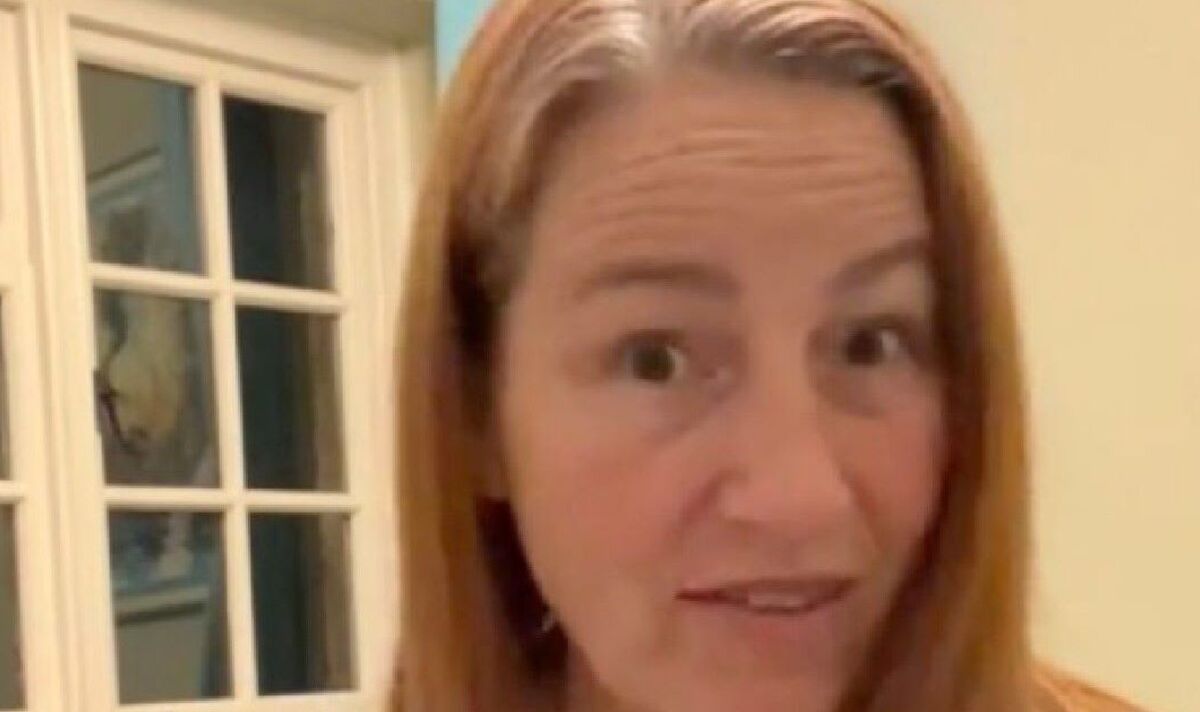 
The woman said it was the “biggest mistake” of her life in a video that has gone viral on her TikTok account @seenasyouasked.

The unplanned holiday happened thanks to a miscommunication with the parents, the Daily Record reports.

The former babysitter explained in the TikTok: “I was 20 and newly married. I lived next door to a family with a toddler. He was two. I used to look after him and sometimes babysit for a couple of hours to help his mum out.”

One day, the parent asked: “Could you look after my son and would you mind having him overnight because I’m going away for the evening?”

The babysitter replied: “Yeah, no problem, we know each other really well, that would be great. The problem is I’m actually going on holiday on Tuesday for a week.”

The mum dropped her toddler off on Monday night, and on Tuesday the boy and his babysitter set off on holiday.

She said: “I popped him in his car seat, we drove off to London – we lived in Birmingham – stayed in a hotel, I got the hotel to give us a little cot.

“He was so lovely, I got him food and bought some extra nappies as she hadn’t sent enough nappies for the week and I just went through the week with this little lad.

“During the day, I took him to the zoo and walked around Hyde Park – we had a blast! He loved it, he slept really well, didn’t cry at night, and everything was great.”

In the comments she explained that her husband did not question her when she said she offered to take the child, and said it did not seem weird because they were both youth leaders.

The unplanned holiday happened in 1991 so the babysitter did not have a mobile phone to let the mum know what was going on.

She said: “I didn’t even know the woman’s phone number. She’d been my next door neighbour, so I’d only ever gone over to talk to her.

“I don’t have a phone with me, and I don’t have her number, so I bought postcards and I wrote a postcard and posted it to her address just so she knew everything was ok and that the kid was fine.”

After a week’s adventure in the capital, the pair returned home, where the babysitter said mum greeted them with a smile.

The mum told the babysitter: “So lovely of you – really wonderful. I do have to say something though… When I said “that’s fine”, I meant I’ll come back Tuesday morning and go get him. I didn’t actually mean for you to take him on holiday the whole week.”

The gobsmacked babysitter replied: “Thank God I sent the postcards! Oh my God, I’m so sorry! I can’t believe I took your kid.”

But the mum did not seem phased, saying: “No, I had a great time, I had a lovely break for the week!”

TikTok commenters saw the funny side of the shocking situation.

One person joked: “I would have reacted the same as mum. ‘Huh, kid’s gone for the week with someone happy to take him? That’s a win!'”

Another said: “I can’t believe this ended well – I was expecting the police to be waiting for you on your doorstep.” 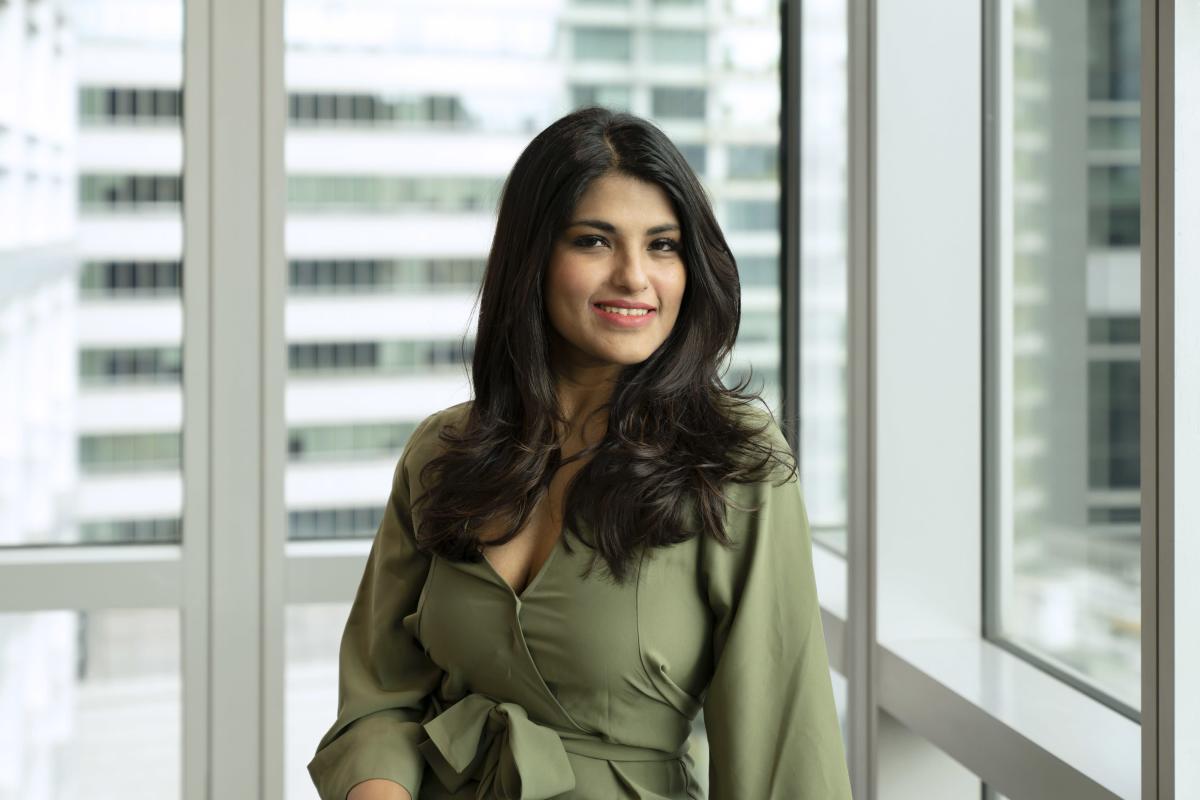 Zilingo’s Board to Weigh Options Including Liquidation or Buyout 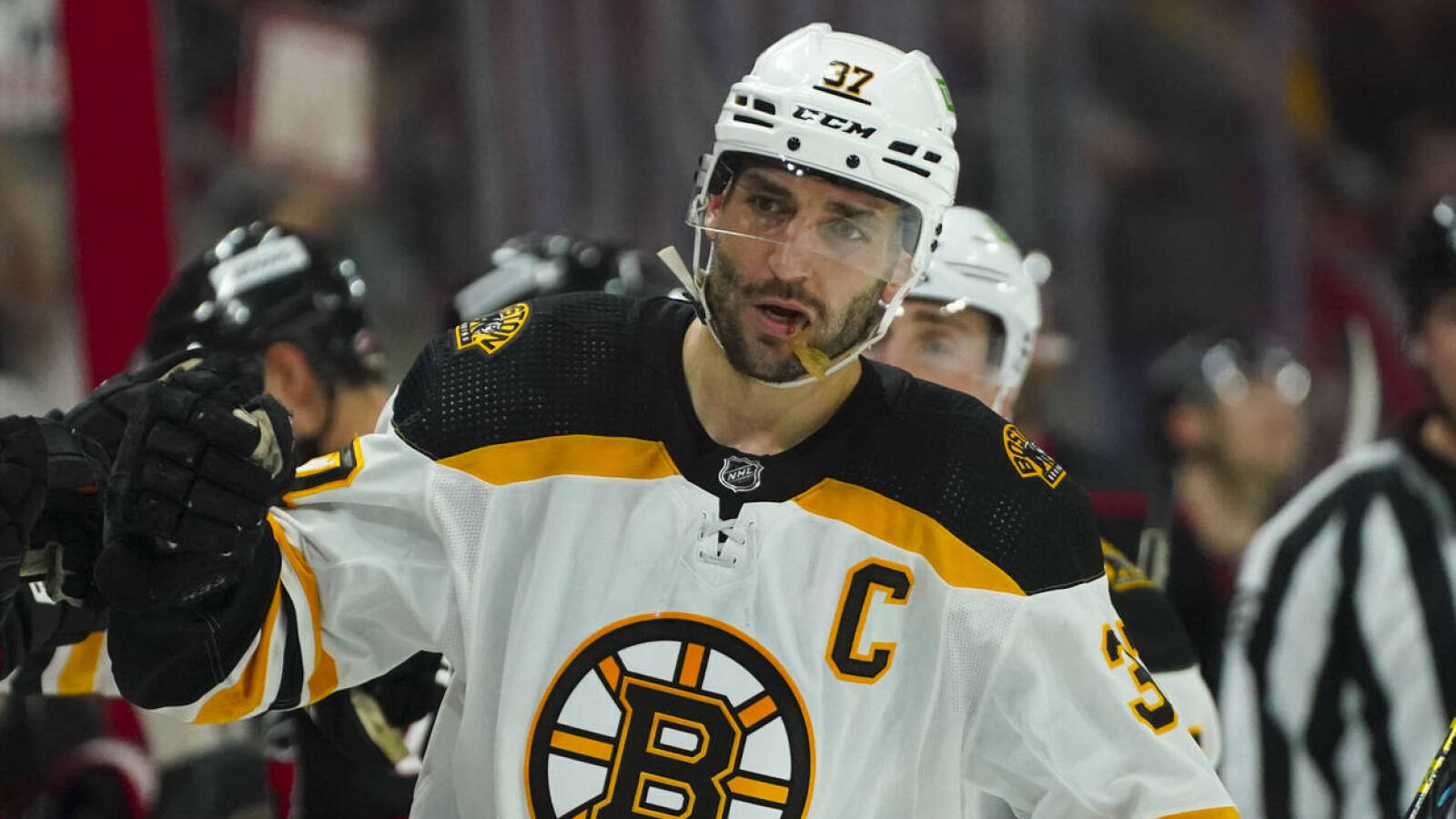