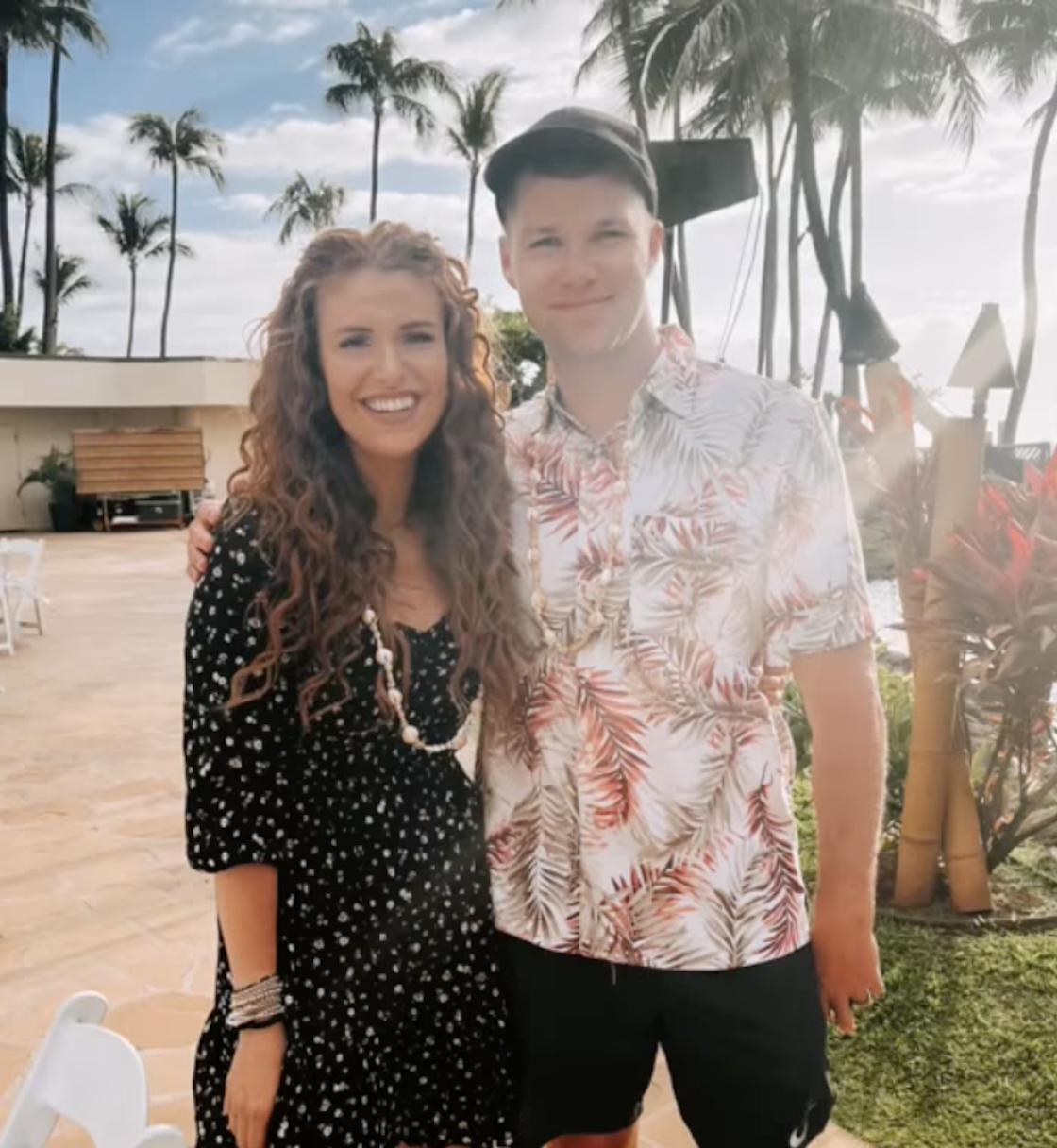 
Audrey Roloff really delved into detail over the ways in which her in-laws screwed her over when it came to purchasing the family farm.

But she’s not here to talk about that right now.

Instead, the former Little People, Big World star is offering up some advice to women around the world.

She wants to help them screw over their husbands… in the most enticing and pleasureful way possible!

The polarizing social media personality took to her Instagram Story this week and held up a tube of organic lube, hyping up the product as the perfect “last-minute Father’s Day gift.”

The author and podcast host simply gushed over the company Coconu, mostly due to their dual options for water-based and oil-based lube.

“It’s not something I normally talk about on here, but I am really excited to share about it because I really do feel like this is high quality stuff,” Audrey said during a Monday, June 13 Instagram story.

Sure sounds like she has some experience in this area, doesn’t it?

Audrey, of course, has never shied away from using her social media page to promote a variety of products.

She’s garnered backlash in the past for doing so because she’s often dragged her young kids into these types of promotional posts.

That’s the opposite of what’s she doing in this case, of course.

It’s safe to say Roloff’s lube-based advice is not meant for anyone outside the confines of marriage.

“If you’re looking for a last minute Father’s Day gift idea, this is awesome, Audrey added.

“It’s really great quality — you guys know I care a ton about the ingredients and it works really well.”

Men’s Health also appears to be a fan of this item, writing as a review on the company website:

Use it for massaging the back, rubbing onto the clitoris, or even as an internal lubricant! Talk about multitasking.

This actually isn’t the first time Audrey has taken fans behind the door of her bedroom.

In 2016, she opened up about an idea she had on her honeymoon with Jeremy.

“What if we read our vows to each other while having sex…?” she supposedly asked him, leading to what Audrey described as the most intimate experience of her life and the “best” version of sex talk.

Then, in her and Jeremy’s memoir, A Love Letter Life, Audrey wrote about being impure on her wedding night.

“Even though we won the virginity battle, we lost the purity battle,” she said in this book, adding:

“Maybe you found yourself in tears the next morning, ashamed of your inability to keep your clothes on last night. Yes, I just said that.

“And yes, Jer and I found ourselves in each of these situations.”

Audrey has said she is a devout Catholic, and she constantly talks about her faith and her belief system.

During her long-distance courtship with Jeremy, Audrey wrote that she slept over at Jeremy’s then-home in Santa Barbara one night, and they “did more than make out,” explaining:

“We drew a hard line at sex, but we definitely entered the gray area.”

Fast forward all these years, and Audrey is now giving advice on how a man can most easily and passionately enter a woman.

How far she has come, huh? 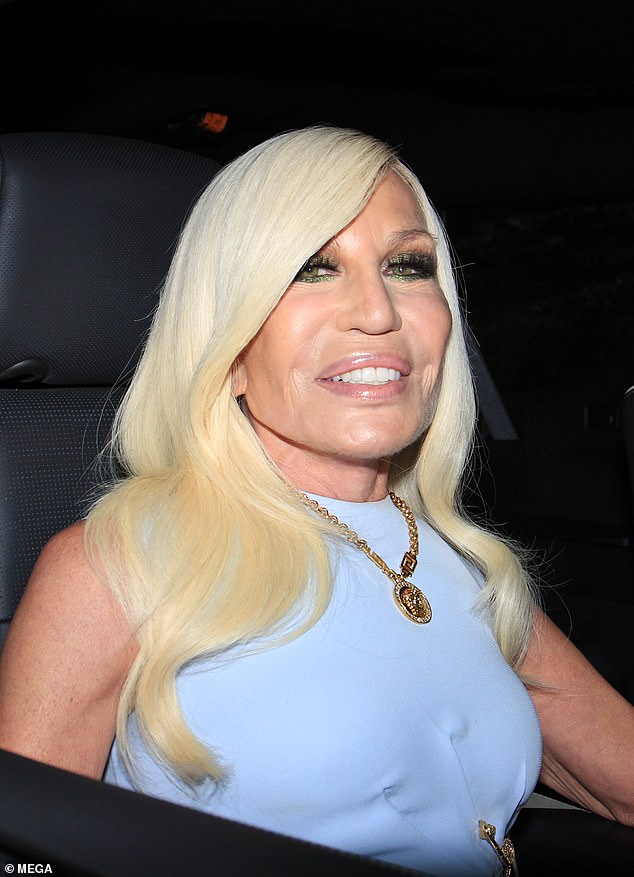 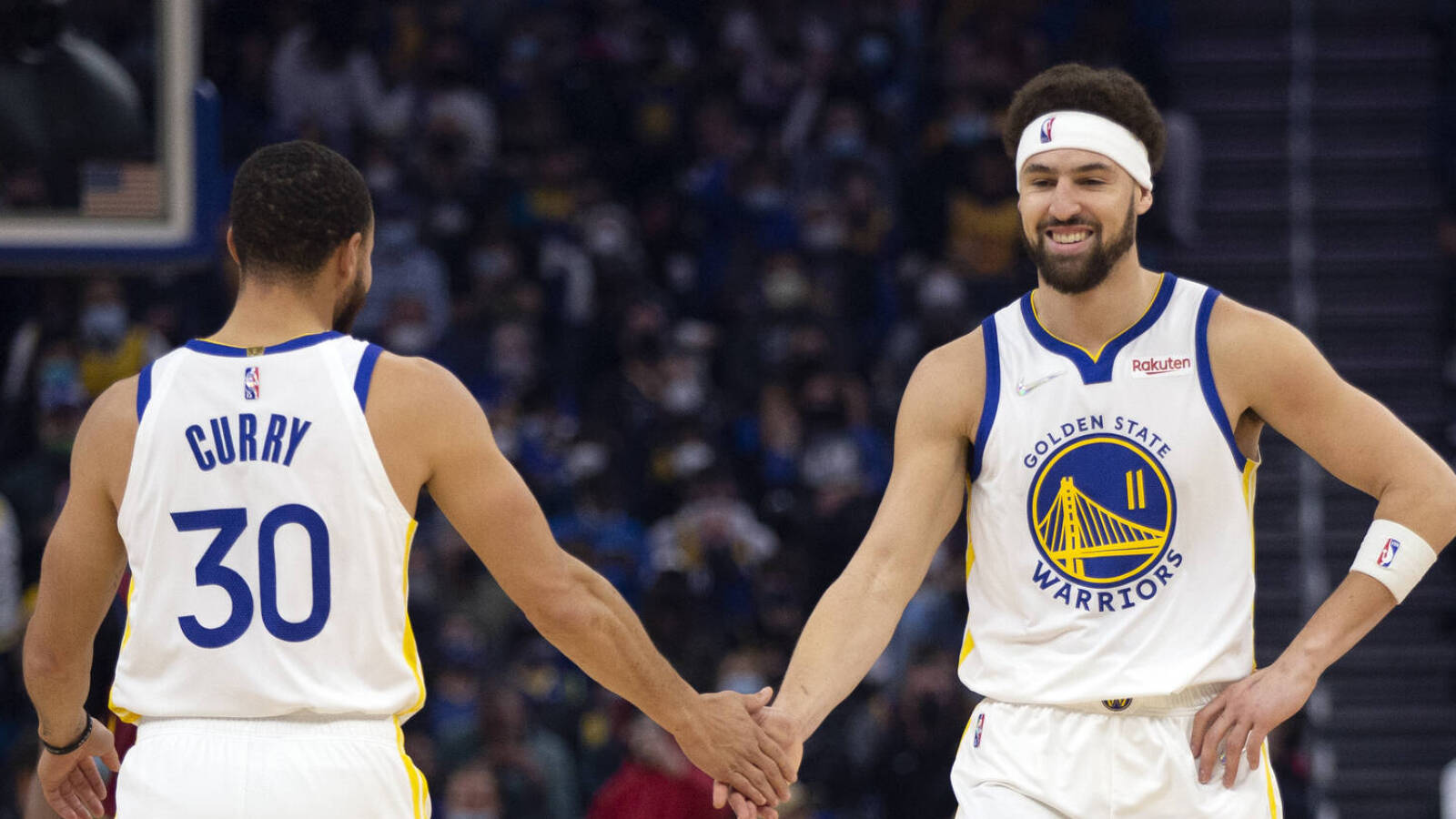