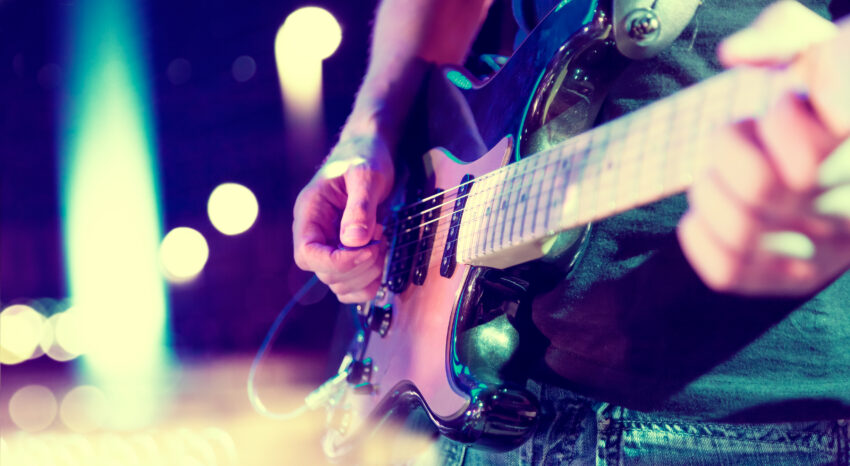 
If you are a diehard lover of music, showing fan love might cost you more than you think. In case you’ve not thought about it, from the cost of live show tickets to merchandise purchases, signed items, and more, costs can easily run into thousands.

That said, if you are unsure how to answer the question “Are you unknowingly spending thousands on your favourite artists?”, maybe it’ll also do you some good to see how your spending adds up to thousands, in case you want to make some adjustments.

It’s not uncommon for lovers of hip-hop songs to be followers of multiple artists. That’s because the genre has a crop of amazing artists. Drake is one of such artists, and a Betway conducted study reveals that Drake’s fans spend the most to show their fan love. To be the ultimate devotee of the Canadian-born rapper, you may have spent around £13,042.17 in the last five years without knowing, especially if you are in the UK.

If R&B is your thing, then it’s possible to have unknowingly spent thousands, especially if you are a fan of superstars like Adele, Bruno Mars, Khalid, etc. The Betway study puts Adele on top of the list of the most expensive R&B artists to follow, with her cheapest resale concert tickets as high as £548.63. This can easily stack up your ticket expense to £3,840.41 for her last 7 UK concerts. Add cost on merchandise, signed items, and other things Adele, that will put your total fan spending at £4,424.58.

If you are a loyal fan of pop artists like ED Sheeran, Sam Smith, BTS, Dua Lipa, and Miley Cyrus, here’s how your fan love expense can shoot up without you thinking about it. With  Ed Sheeran as the costliest artist to be a fan of, you would have spent over £9,000 to follow everything Ed.

Though Ed’s cheapest resale tickets are just around £78.85, a superfan will still have spent around £9,067.75 on concert tickets, not to mention the purchase of merchandise and track/album. That’s because Ed has performed an impressive 115 UK shows in the last 5 years. Now imagine you are a superfan of all the above pop artists combined.

Metallica is one of the top rock artists streamed on Spotify and also tops the list of most expensive rock artists to be a fan of. If you are one of the super fans of rock this band, your fan love expense would also have reached £2,569 if you saw all 24 live shows in the last five years. It could reach a total of £2,719.36 if you factor in £27.38 for the cost of standard merchandise, £9.74 on the latest album, and £5.49 on Metallica signed items. fuboTV May Lose All Univision Channels Later This Month

Comparing The Best Crypto Custody Providers – Which One Is The Best For Your Business?