The new updates patch security flaws in iOS/iPadOS, macOS and Safari that could be exploited by hackers to gain remote control of an affected device.

iPhone, iPad, Mac and Safari users are being advised to apply the latest updates to fix security holes that could be used to gain control of a device. On Wednesday and Thursday, Apple pushed out operating system updates to the affected devices to patch the vulnerabilities.

Describing the flaws in its security updates, Apple said that an “application may be able to execute arbitrary code with kernel privileges” and that “processing maliciously crafted web content may lead to arbitrary code execution.” The company also said it was aware of a report that these vulnerabilities may have been actively exploited.

In its own advisory, the Cybersecurity & Infrastructure Security Agency (CISA) urged users to update their devices, warning that “an attacker could exploit one of these vulnerabilities to take control of an affected device.”

How Apple users can update their devices

To update their devices, iPhone and iPad users should go to Settings and then General and then Software Update. You’ll be told that your OS is up to date or prompted to install the latest update. Mac users would click on the Apple icon in the upper left, select About this Mac, and then click the button for Software Update. You’ll be informed that your Mac is up to date or asked to download and install the latest update. And for Safari users running macOS Big Sur or macOS Catalina, updating the operating system to the latest version automatically updates Safari.

Vulnerabilities that would allow attackers to gain control of an affected device to remotely execute code may sound alarming. But they’re not unusual. Such flaws have impacted Windows, Android and other operating systems and programs. Even Apple, with its supposedly tighter security, isn’t immune.

“Regardless of Apple’s recent disclosure of a serious vulnerability affecting millions of iPhones, iPads and Macs, it wouldn’t be prudent for anyone to panic,” said Sam Curry, chief security officer for security firm Cybereason. “While the vulnerability could allow threat actors to take full control of a device, stay calm and simply get control of your devices and download the software updates available from Apple. Do that and move on. In a rare case, we will find out how threat actors were able to exploit the current vulnerabilities.”

Thankfully the internet captured Klay Thompson’s championship parade for him 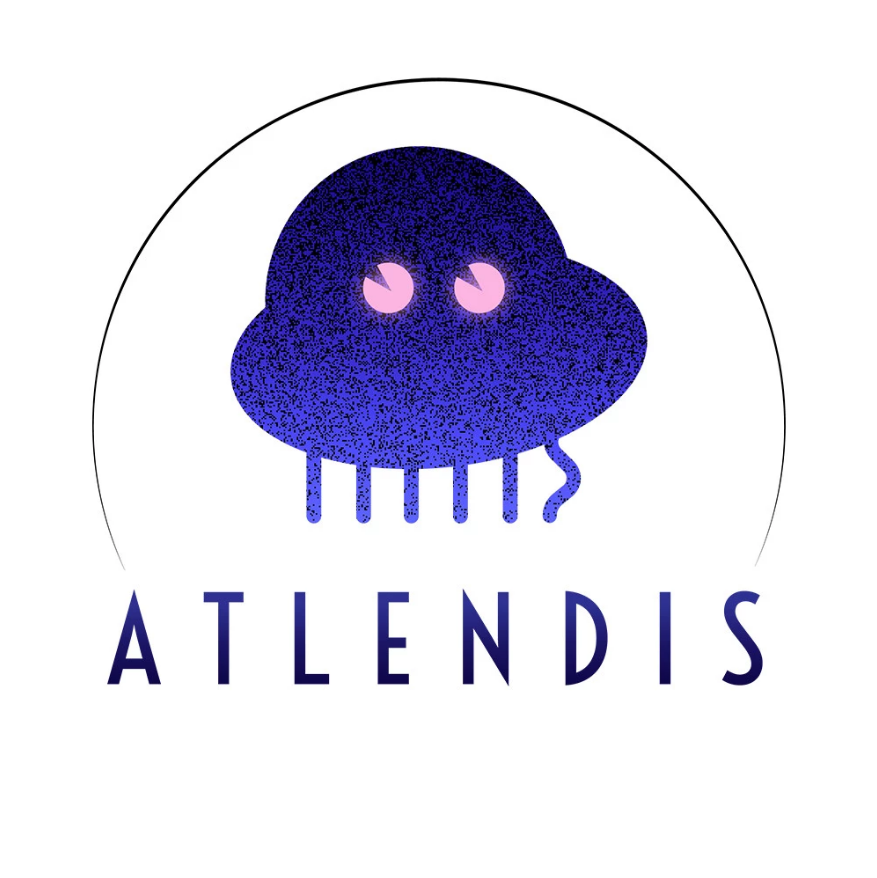 Atlendis Labs Announces the Launch of the Atlendis Protocol V1