Apple CEO Tim Cook, for the first time, has spoken openly about the brand’s AR and Mixed Reality plans. So far, rumors and speculation about Apple’s AR and VR headsets were doing rounds on the internet. Reports pointed out that the Apple Mix Reality headsets would be the brand’s most ambitious plan for the near future.

CEO Tim Cook gave us a brief idea about the upcoming AR headset from the brand during an interview with the Chinese publication, China Daily. When asked about Apple’s plans for AR and VR, Cook said, “stay tuned and you will see what we have to offer.”

This is one of the most direct hints we’ve ever received about Apple AR or VR headsets. Reports now talk about the possible launch of Apple Mixed Reality headsets. A clipping of the interview shared on Twitter further shows Cook saying he “couldn’t be more excited,” despite AR being in the initial stages of implementation.

Reports of the Apple mixed reality headsets have been around for a while now. For years, Apple was rumored to be working on AR and VR headsets that would include multiple cameras. Apple already has a couple of software-related updates to make AR and VR a seamless experience.

In the latest news, popular analyst Ming-Chi Kuo suggests that the advanced Apple mixed reality headset will launch in Q2 2023. It was earlier believed that Apple would launch and begin shipping the MR headsets by Q1 2023. But the Shanghai lockdown has further delayed the launch.

Now, Tim Cook has confirmed that the Apple AR or MR headsets will launch pretty soon, which will surely spike the hype and excitement around the device. That said, until we get an official event invite to the Apple mixed reality headset launch, it’s best to take it with a grain of salt. 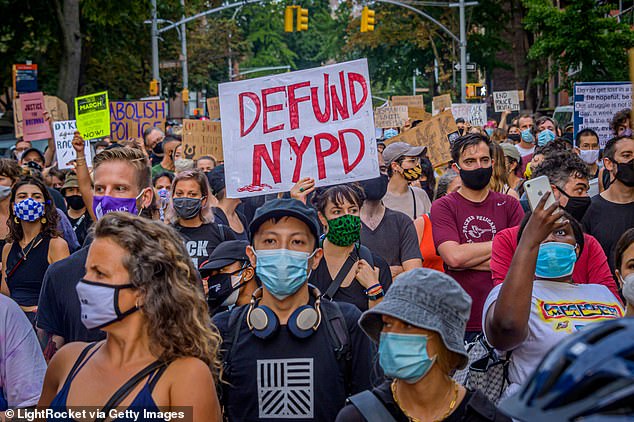 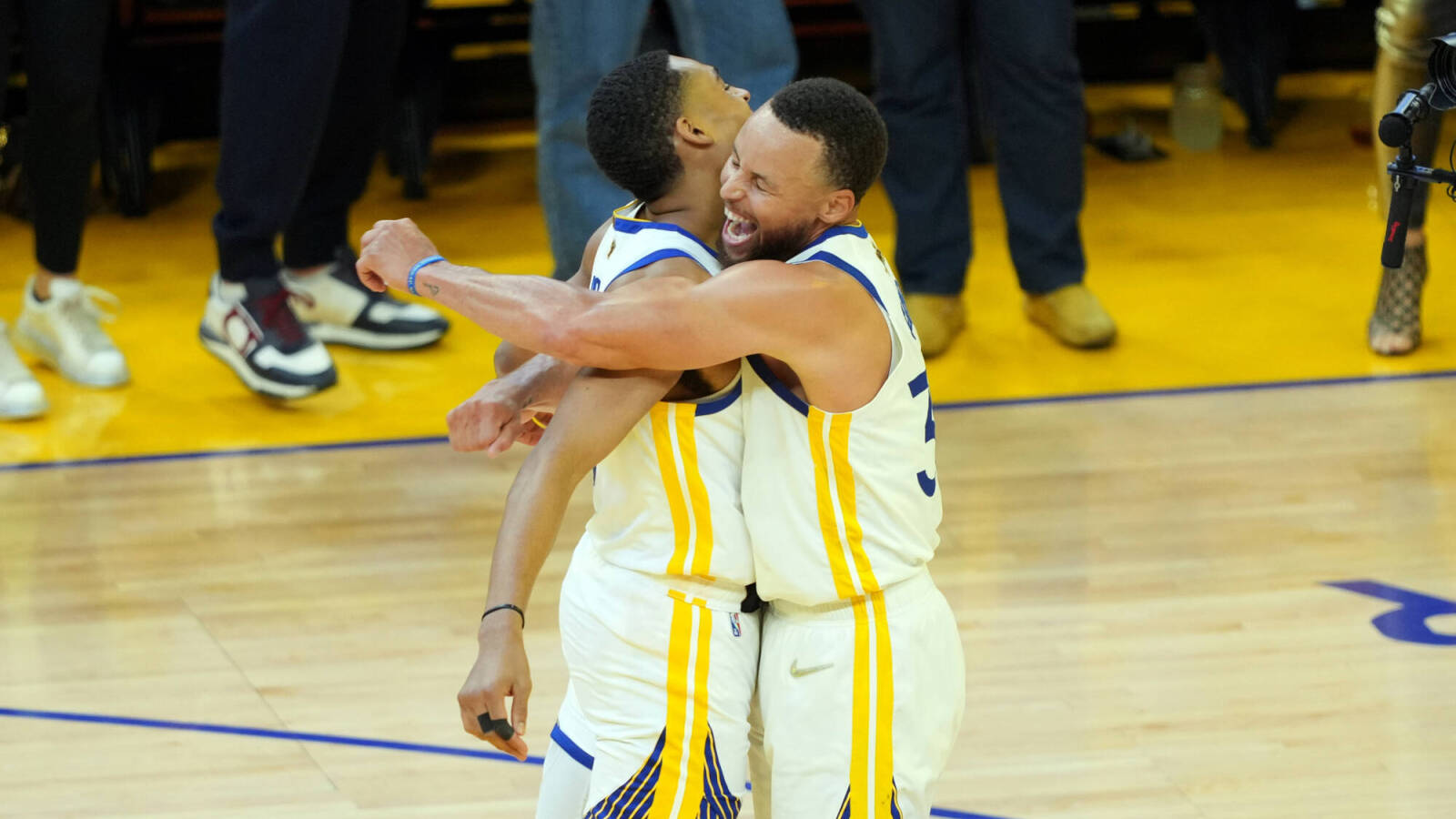 How do you guard the impossible? 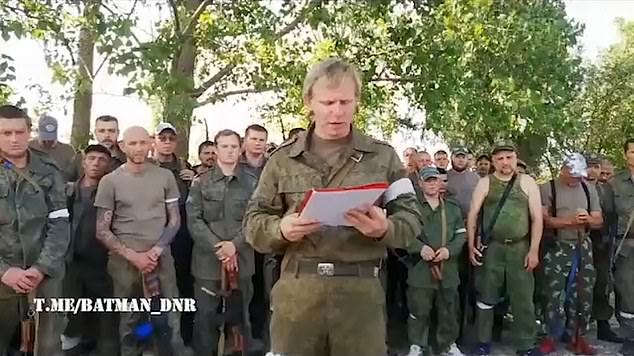 While economists debate the likelihood of a recession in the next year, the U.S. is stuck at an uncomfortable way