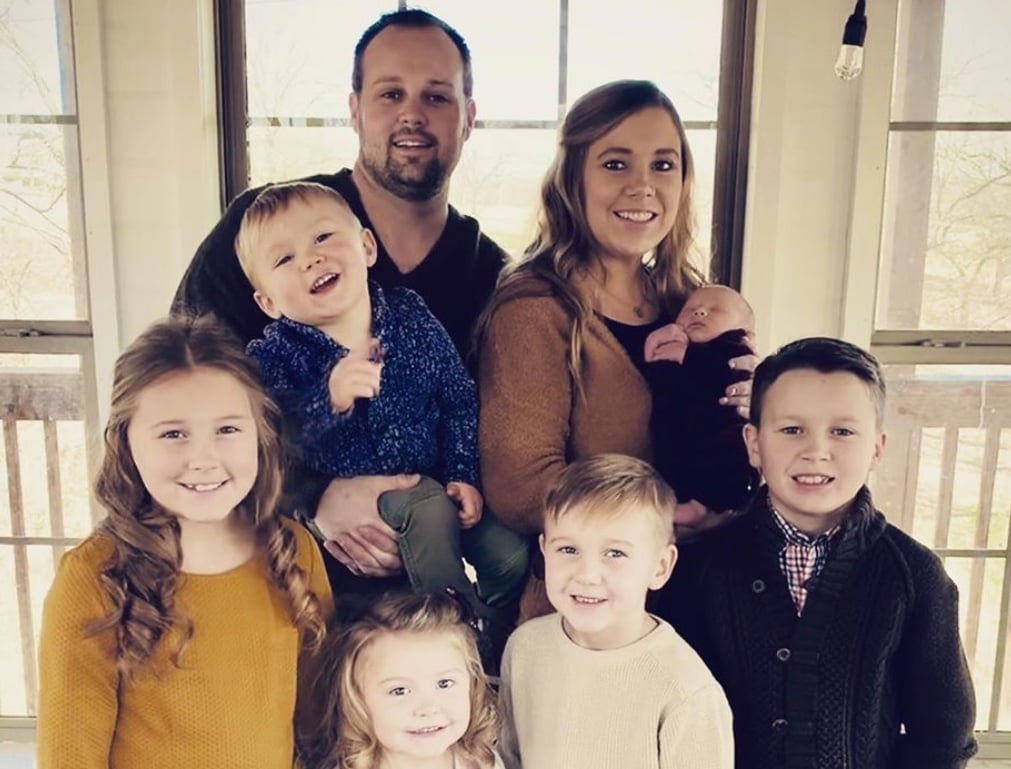 
Last week, Josh Duggar was transferred from a county jail in Fayetteville, Arkansas to a federal correctional institution in Seagoville, Texas.

Even though he’s been locked up since December of last year, Josh is likely struggling to get used to his new surroundings.

In Fayetteville, Josh was kept in solitary confinement for his own protection, and he received regular visits from his family.

At Seagoville, he’s housed with 1,700 other inmates, many of whom are also sex offenders.

The facility boasts one of the largest treatment programs for sex offenders in the country.

That means that Josh won’t be the sole predator, but he also won’t receive the sort of specialized protection that he enjoyed in Fayetteville.

But the biggest change between Josh’s time in Fayetteville and his new life in Seagoville might be his visitation schedule.

In county lock-up, Josh was just 20 minutes away from his family’s home in Tontitown, Arkansas.

Now, family and friends will have to drive six hours and cross state lines if they want to pay Josh a visit.

Despite the fact that she has seven kids to look after — one of whom is still an infant — Anna Duggar was an almost-daily presence at Fayetteville.

But will she be able to visit her husband as regularly now that he’s so far away?

Well, if her latest Instagram activity is any indication, Anna is doing her best to remain as big a part of Josh’s life as ever before.

Earlier today, we reported that Anna posted a selfie on her Instagram Story, alongside her sister Priscilla Waller.

Priscilla lives in Fort Worth, Texas, along with her preacher husband, David.

So it’s safe to assume that Anna is currently in the Lone Star state.

And it seems that she might have been there for quite some time.

Duggar women and girls aren’t allowed to do much anything on their own, so you can be sure that Mackynzie didn’t make such a long trip without Anna by her side.

That means Josh’s wife has been in Texas for over a week.

Of course, it makes sense that she would want to visit him early in order to ease his transition into the new facility.

But as many have pointed out, Josh will need to undergo a 10-day Covid quarantine before he’ll be able to receive visitors.

So are Anna and Mackynzie just planning on waiting it out in Texas for several weeks?

And if that’s the case, where are Anna’s other kids? Surely, she’s not planning on leaving her baby behind in a different state for almost a month … right?

Several Reddit users have suggested that Anna might have uprooted her family and permanently moved to Texas in order to be closer to Josh.

It sounds crazy, but we could imagine Jim Bob bankrolling such a mission.

And since Duggar women are instructed from a young age to follow their husbands to the ends of the earth, it’s sadly feasible that Anna would go to such ridiculous lengths. 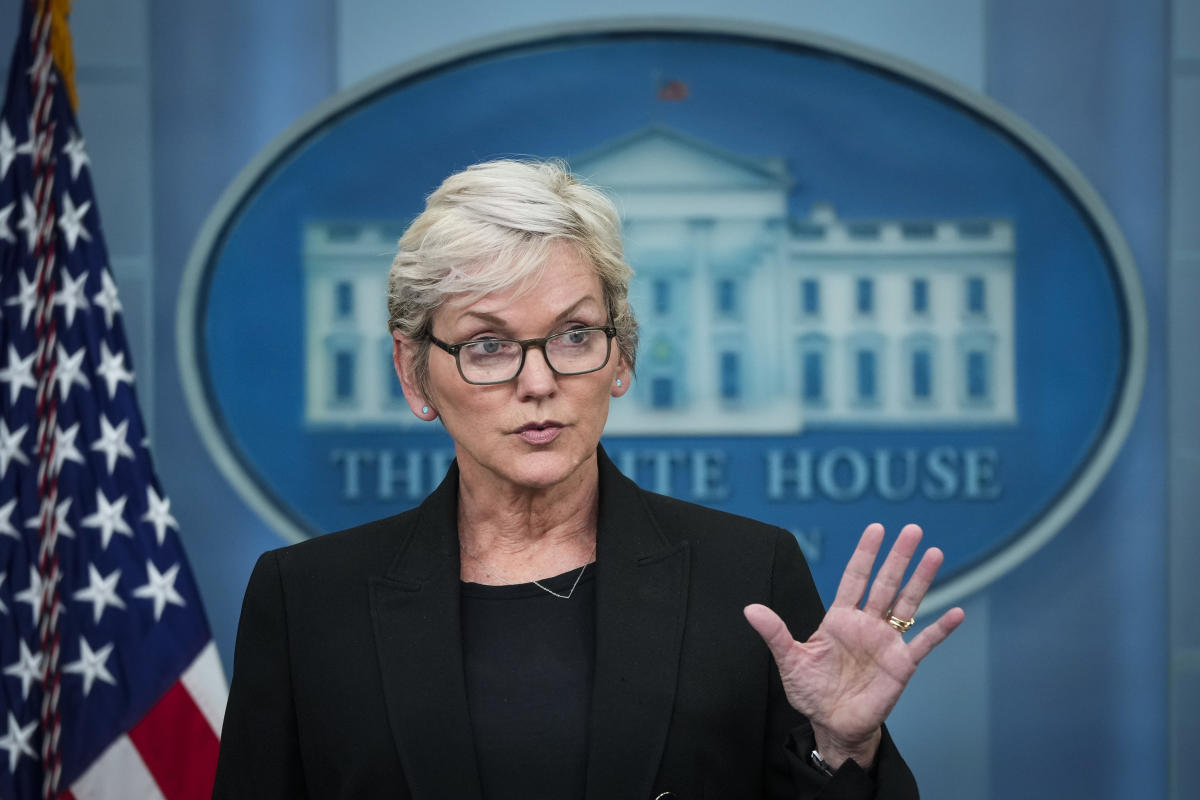 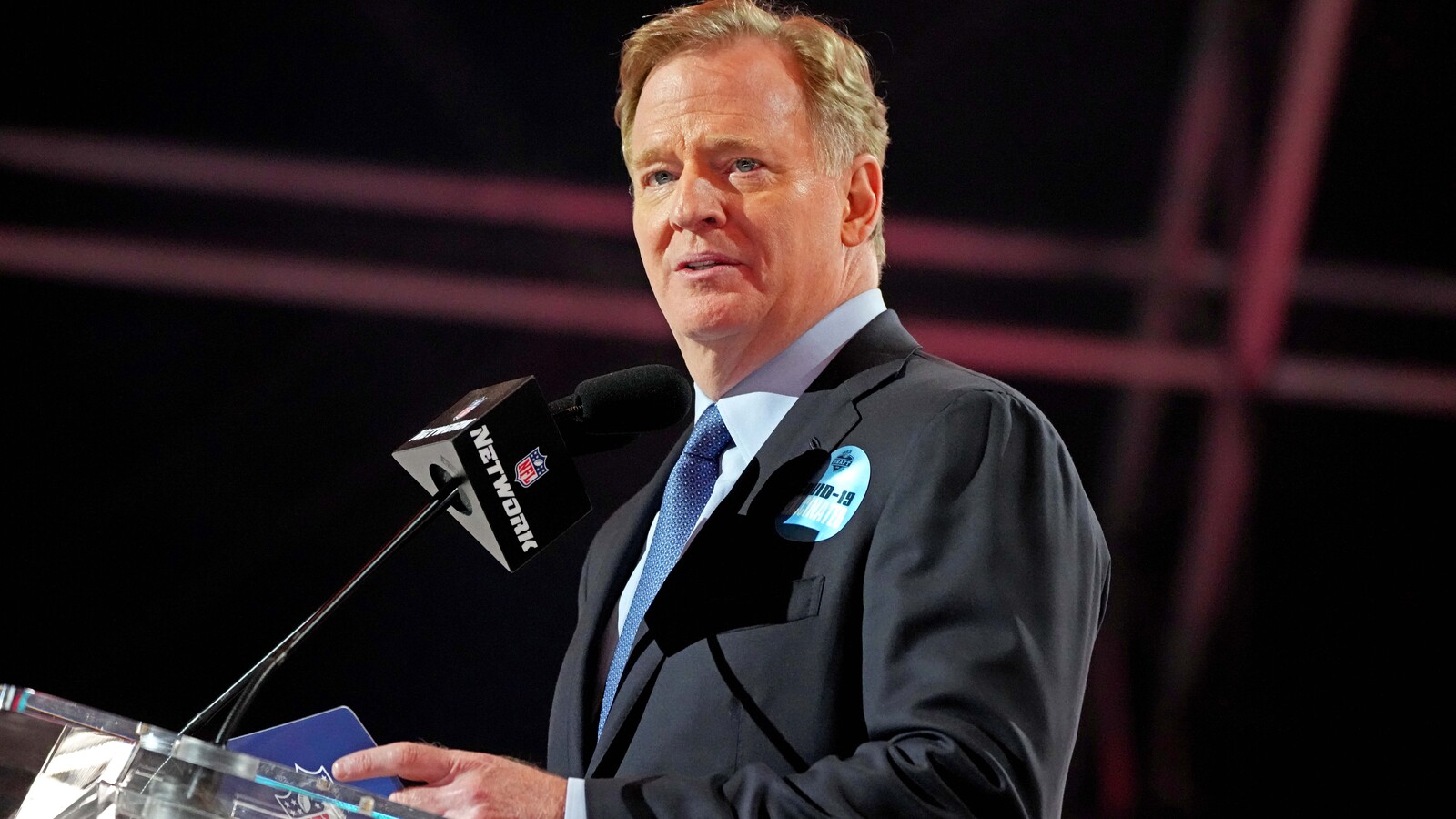 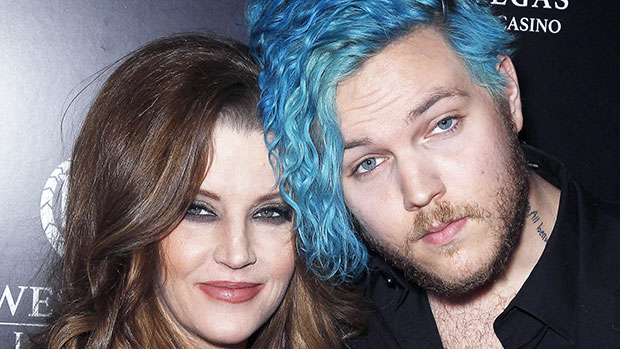